Everyone has an ideal island to discover among the hundreds that form part of Greece. Here are seven of the very best

There are 6,000 islands across the Ionian and Aegean Seas. Some are little more than a scoop of sand, others are famed party destinations, while the largest – Crete – was once home to a conquering civilisation.

Among the 200 or so that are inhabited, there’s plenty of choice. To make yours easier, here’s our pick of the highlights, from the Dodecanese to the Ionian islands and the Cyclades.

The one for fantasy beaches 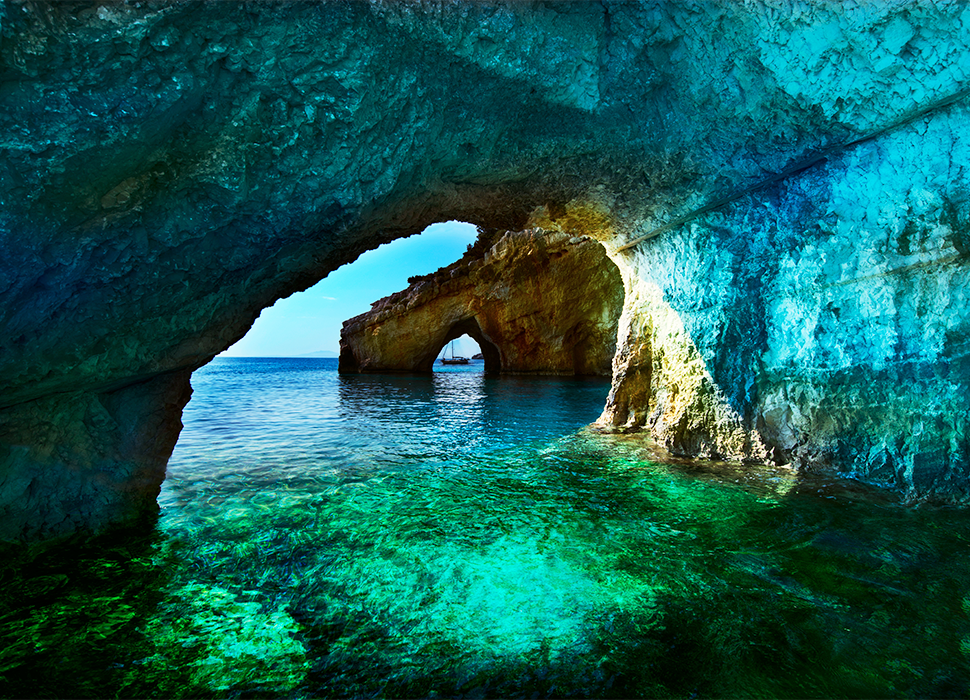 WHERE Zante (also known as Zakynthos).

WHAT A medium-sized Ionian island just a few kilometres off the west coast of the Greek mainland.

WHY In the south, Zante’s party scene radiates out from the resort town of Laganas. The north of the island is wilder, with tucked-away villages leading to forested hills and dramatic limestone cliffs with beautiful bays below.

MUST SEE The famous shipwreck cove with its marooned ship has one of Europe’s most striking stretches of sand. Combine your boat trip there with a cruise past Zante's famed Blue Caves.

The one for bookworms 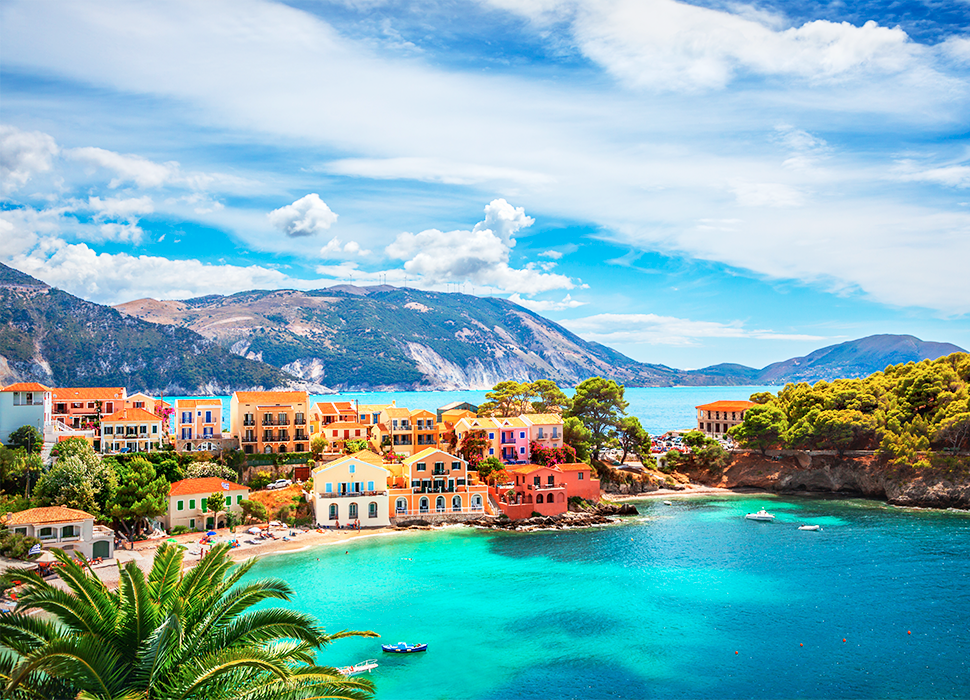 The photogenic village of Assos on Kefalonia / Image: Adobe Stock

WHAT The largest Ionian island, just north of Zante.

WHAT Kefalonia’s popularity has soared exponentially – especially among British holidaymakers – since Louis de Bernierès’s 1994 blockbuster novel Captain Corelli’s Mandolin. The book beautifully brought to life the mystique and physical drama of this island, with its knobbly, moss-coloured hills and fine beaches.

MUST SEE Among the colourful Italianate villages along its crumpled coastline, Assos is particularly photogenic.

The one for hidden delights 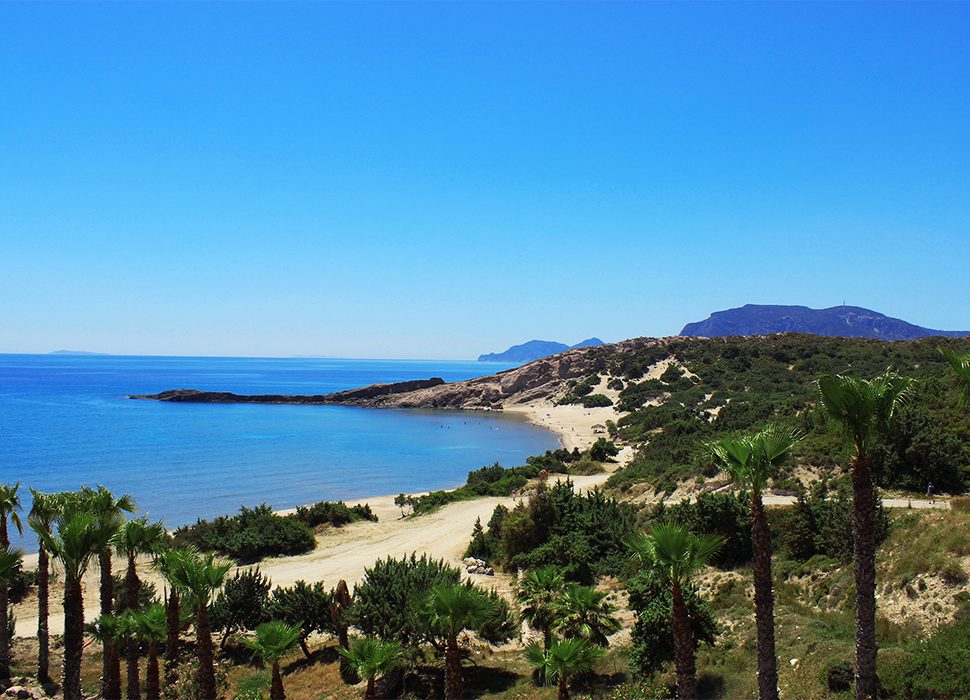 WHAT One of the larger islands in the  Dodecanese chain in the southeastern  Aegean Sea.

WHY Far closer to Turkey than the Greek mainland, yet crammed with ancient Greek ruins, Kos is a compact gem (it’s only 40km across) that’s easy to explore. The island is justifiably drooled over for its beautiful strips of sand, including Paradise Beach, Magic Beach and Exotic Beach (you can guess how much clothing is worn on the latter).

MUST SEE Kos Town is a lovely urban enclave full of Corinthian columns and archaeological relics, crowned by a 15th-century castle.

The one for all-round enjoyment 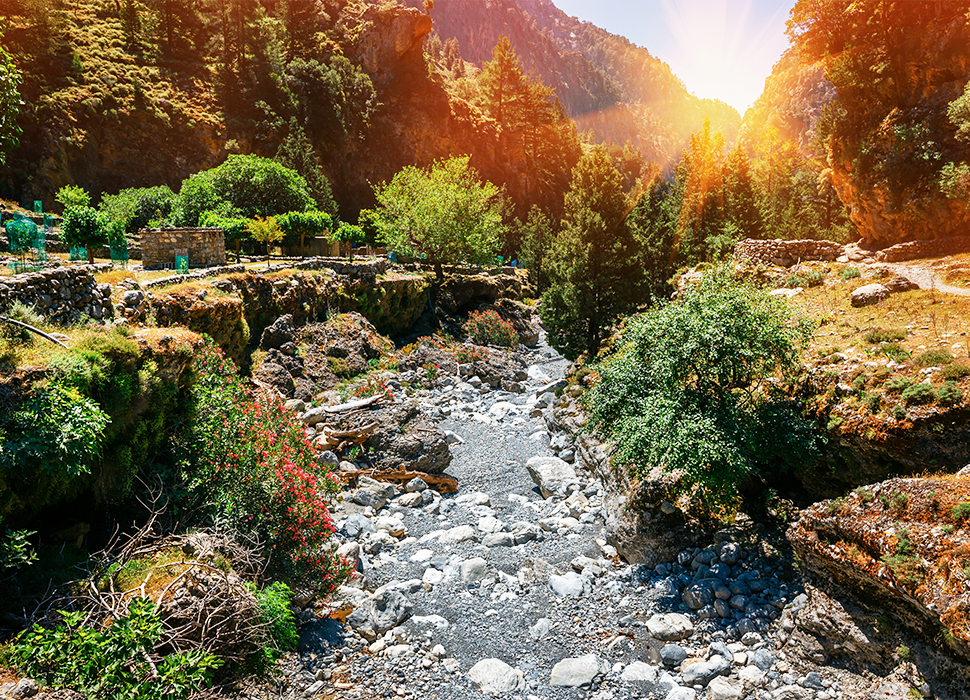 WHAT The capital of this island – the fifth largest in the Mediterranean – is Heraklion. easyJet also flies to Chania in the northwest.

WHY There are many reasons why Crete has scores of repeat visitors. It’s the furthest south of all the inhabited Greek islands, so the weather is reliably warm for most of the year. It’s also Greece's largest island, known for the distinctive Cretan way of life, and was home to the ancient Minoan civilisation with its fearsome half-man, half-bull Minotaur. It only officially become part of Greece in 1913.

MUST SEE Besides visiting the important Palace of Knossos, you can trek the Samaria Gorge (Europe’s longest), drive up into the rugged northern hills to find delightful villages, taste your way through olive farms or seafront tavernas, and navigate Chania’s riveting Venetian centre. And that’s all before you hit the beach.

The one for boundless beauty 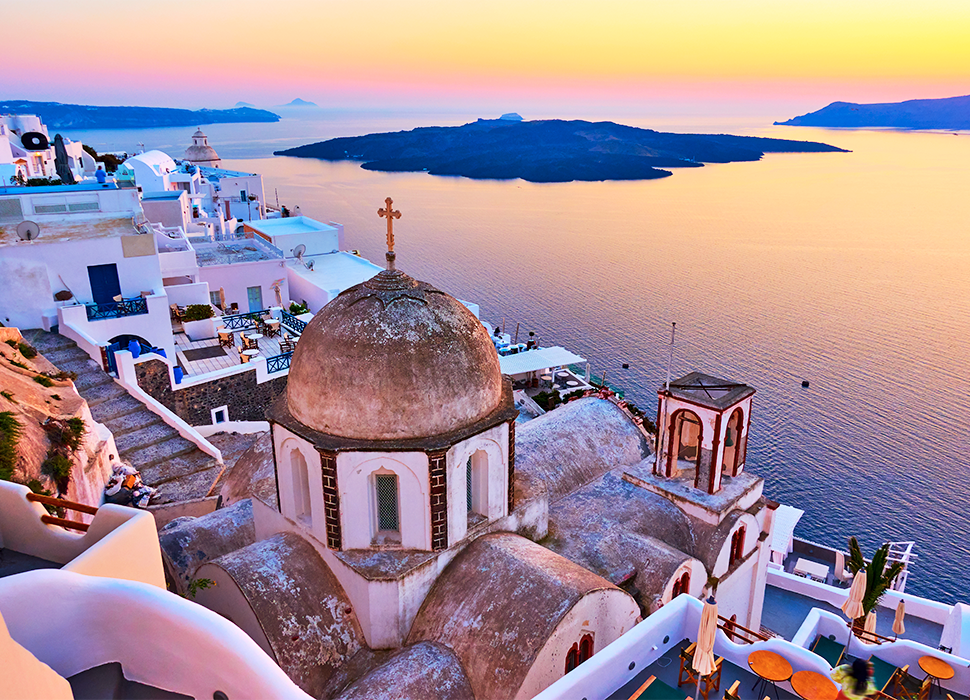 WHAT A picture-perfect island that’s part of a volcanic caldera in the Aegean.

WHY Romantics, look out: Santorini is here to steal your heart. And it will, after you take just one look at the whitewashed houses of Oia, starkly contrasted against the blue sky melting into the sea. Perfect for couples, this is the island where you can linger for hours with a glass of wine on a precipitous cliffside terrace and not get bored.

MUST SEE Visit a vineyard, try your hand at sailing the dramatic coastline forged by volcanoes, and spend the twilight hours sipping cocktails.

The one for nature lovers 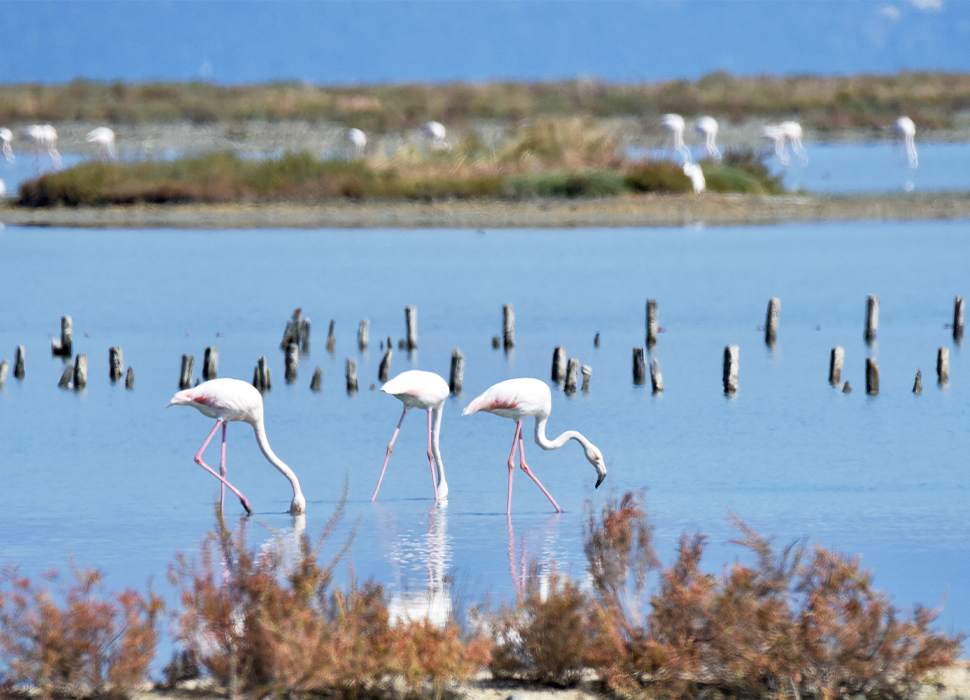 WHAT An Ionian island near the Albanian border.

WHY Corfu features heavily in Greek mythology and was an important strategic naval base for a rollcall of empires from the ancient Corinthians to the British (check out Corfu Town’s Archaeological Museum for eye-opening finds). But, first and foremost, this Greek island is beloved as a natural beauty spot. In the 1930s Corfu’s lush interior and brilliant sandy coves were the source of inspiration for British naturalist Gerald Durrell, whose books were turned into the popular TV series The Durrells. Today it’s a justifiably popular holiday destination that still boasts unspoilt natural beauty.

MUST SEE Between the popular resorts of lively Kavos in the south and family-friendly Palaiokastritsa and Kassiopi in the north, there are wonderful nooks and crannies to explore. Corfu’s Lefkimmi Salt Pans are a birdwatching goldmine and the beach of Afionas is lauded as the best snorkelling spot, thanks to its transparent waters and colourful coral.

The one for sunset sophistication 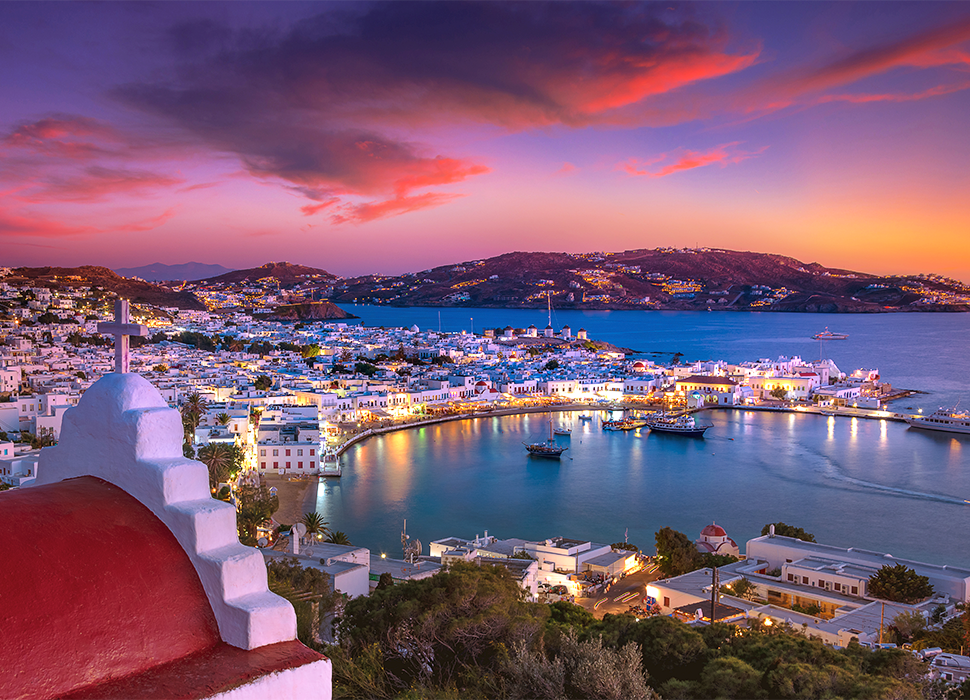 WHAT The cosmopolitan party island at the heart of the Cyclades.

WHY Welcome to the most glamorous island in the Med, where the hotels are high-end and the dancing goes on from sunset to sunrise. Beach bars line the shores, while chic cafés crowd the harbourfront in sugarcube Mykonos Town. It’s a popular cruise port, a thriving LGBT holiday spot and an all-round fun place to be.

MUST SEE A series of iconic grain windmills lining the shore near Mykonos Town make for the perfect photo opportunity.

7 local dishes in Europe you have to try

Which Croatian town is right for you?