Take a bookish tour of Belfast

Belfast city rose to prominence during the Industrial Revolution, and its reputation as a global leader in shipbuilding, manufacture and trade is reflected in its sprawling docks and stately Victorian architecture. Today, these refined thoroughfares, including around the buzzy Cathedral Quarter, welcome folk of a literary and musical bent – especially those who like their verse set to a lilting melody and pounding bodhran (and vice versa).

For something to really write home about, take a browse around these bookish boltholes. From the rustic ruminations of noted poet Seamus Heaney to Narnia author CS Lewis, Belfast has always offered a fertile wellspring of imagination for writers – and who knows who the city might inspire next? 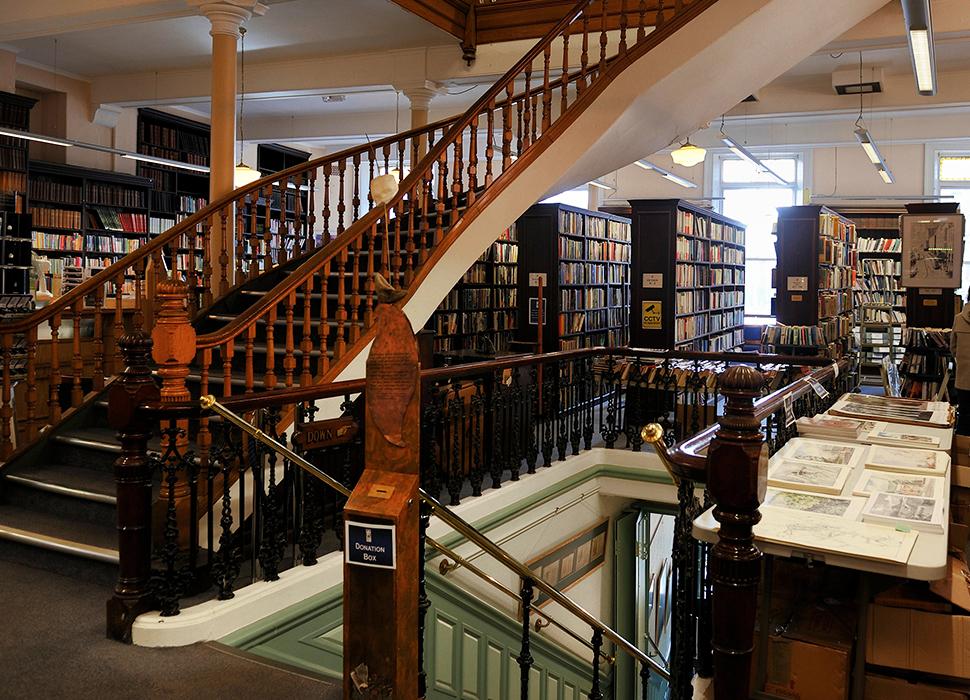 No bookworm mini-break to Belfast would be complete without a pilgrimage to the city’s oldest library, Linen Hall – founded in 1788 on a mission to inspire curious local minds and ‘excite a spirit of general enquiry’. Come for the CS Lewis first editions and eye-opening political paraphernalia, stay for a note-perfect flat white overlooking Donegall Square. 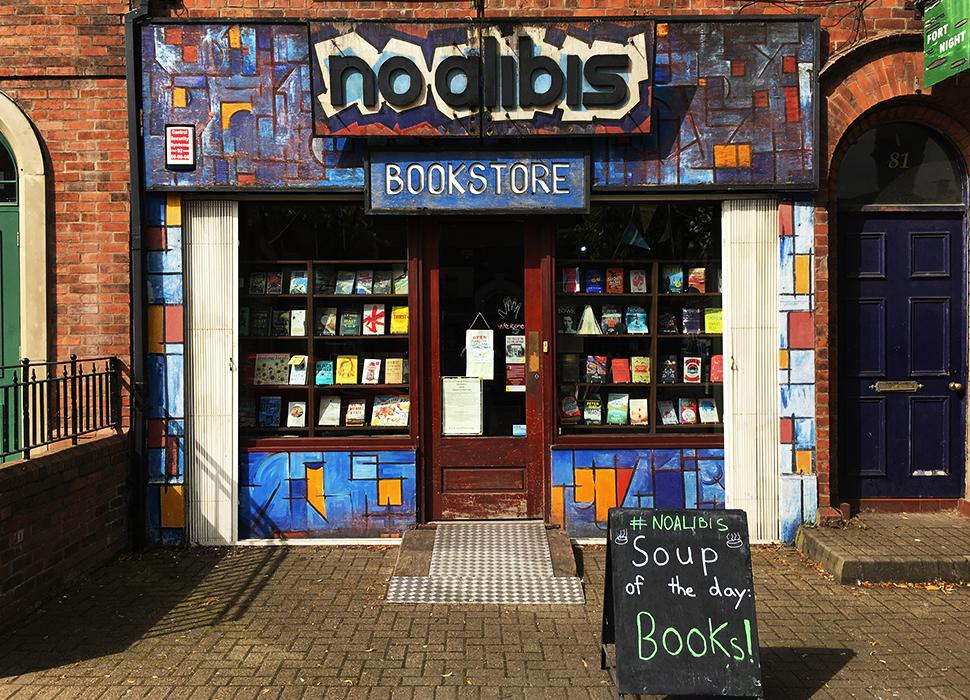 Get lost in a novel at No Alibis

A groovy Belfast bookstore that does stacks more, not least running its own indie publishing business and hosting signings from the likes of local writer Glenn Patterson all the way up to Scandi noir big-hitters such as Jo Nesbø. No Alibis also loves a bit of live music, putting on intimate gigs occasionally attended by high-calibre rock legends including Van Morrison and (who else) Jimmy Page. 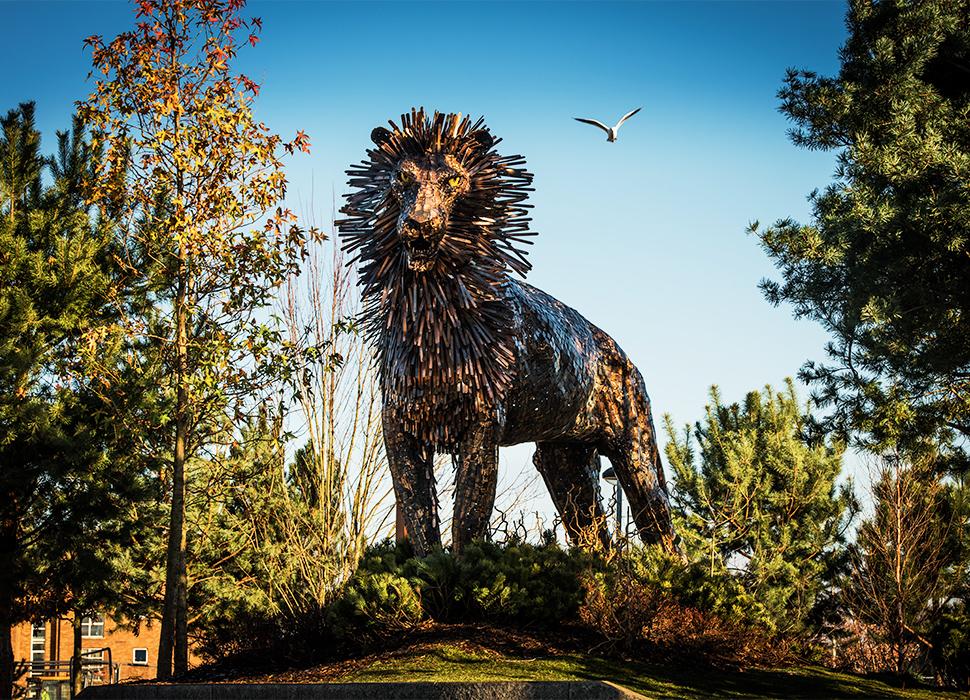 The city’s most famous literary son – Chronicles of Narnia author CS Lewis – is said to have modelled parts of his fantasy world on Belfast’s neighbouring mountains of Mourne. Today his eponymous city centre square features seven bronze sculptures depicting characters from The Lion, The Witch and The Wardrobe. Snarling, spike-haired Aslan is clearly the mane attraction. 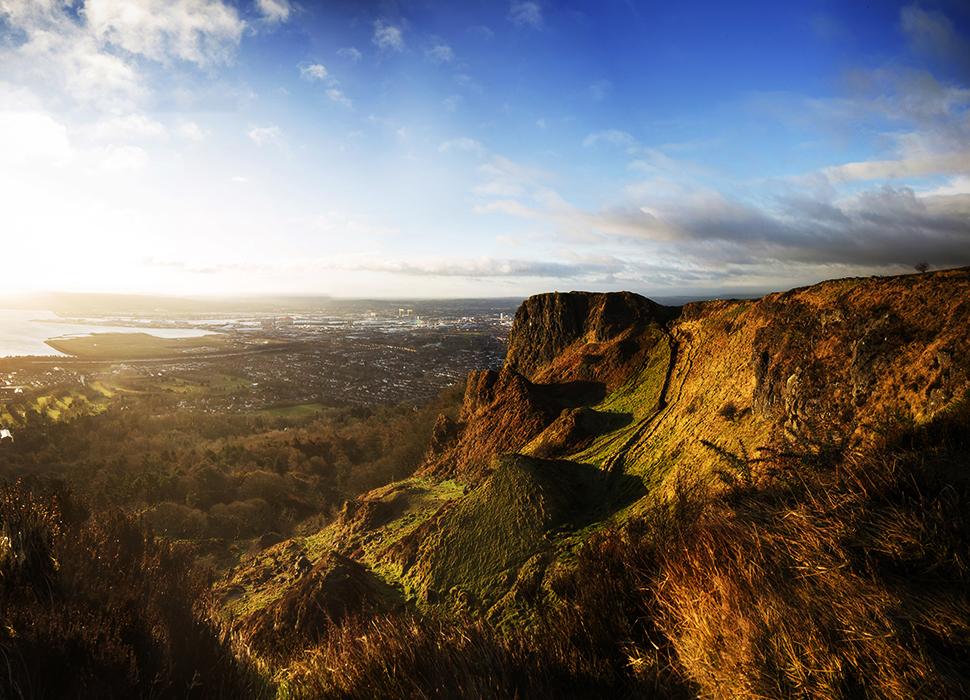 An anthropomorphic mountain outcrop on the northern edge of Belfast is distinguished by its ‘Napoleon’s Nose’ – a shapely chunk of basalt said to resemble the emperor’s sniffer. Celebrated satirist Jonathan Swift saw something altogether grander in Cave Hill’s silhouette: a slumbering giant, which later inspired him to write Gulliver’s Travels. 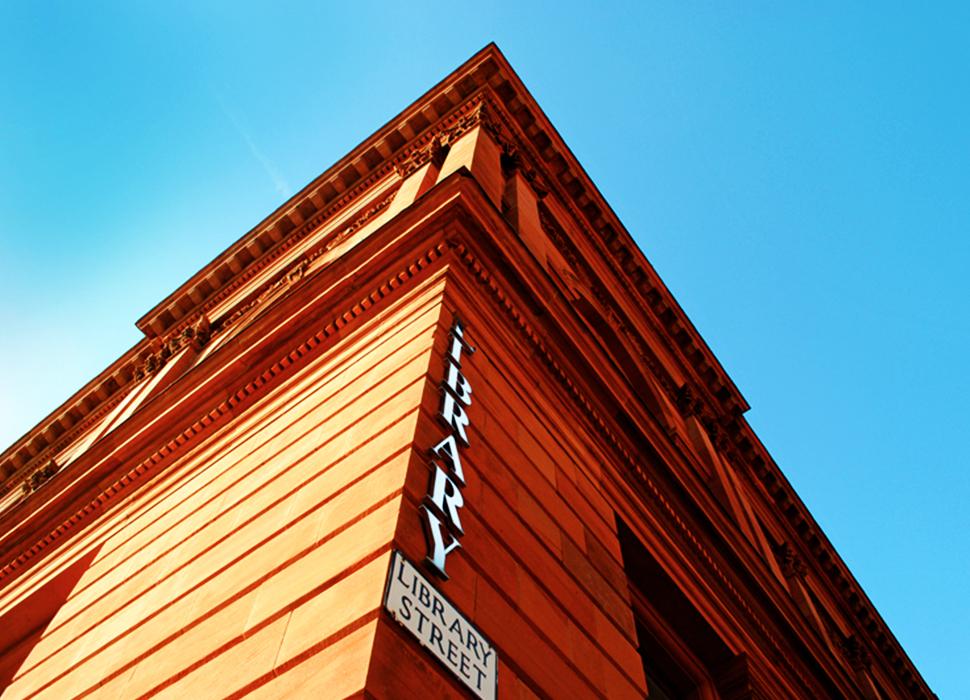 Belfast Central is a rare library that's as cultured outside as in / Image: Tourism Ireland

Public buildings frankly have no business looking as gorgeous as Belfast Central Library's elegant Italianate edifice. Not content with being a palace fit for a Medici, it’s also a working library housing countless titles, newspaper archives and must-see bookworm curios like original manuscripts by Northern Irish eccentric Amanda McKittrick Ros – widely regarded as the most hilariously bad writer in the English language. 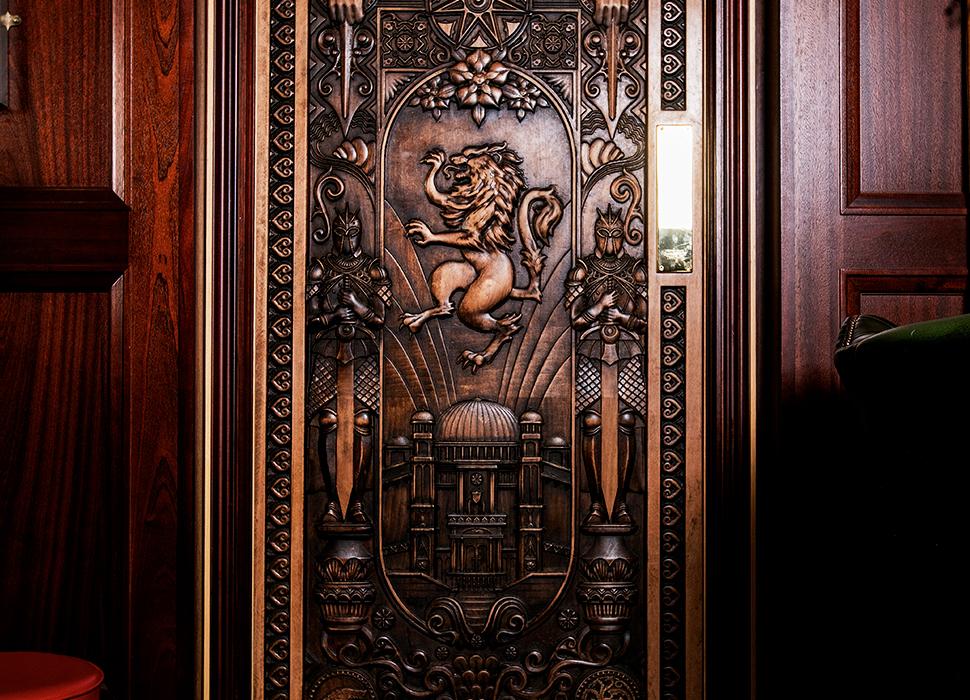 A Lannister lion guards a door at The Dark Horse / Image: Tourism Ireland

Prefer your literature with a generous helping of sex and violence? No judgment here. Obvs the Game Of Thrones HBO adaptations were partly filmed in Northern Ireland, so while you’re in the Cathedral Quarter, stop by this atmospheric boozer that inside holds a door (Hodor? Never mind…) carved with authentic Lannister, Stark and Targaryen emblems. Perfect for those who like to drink, and know things. 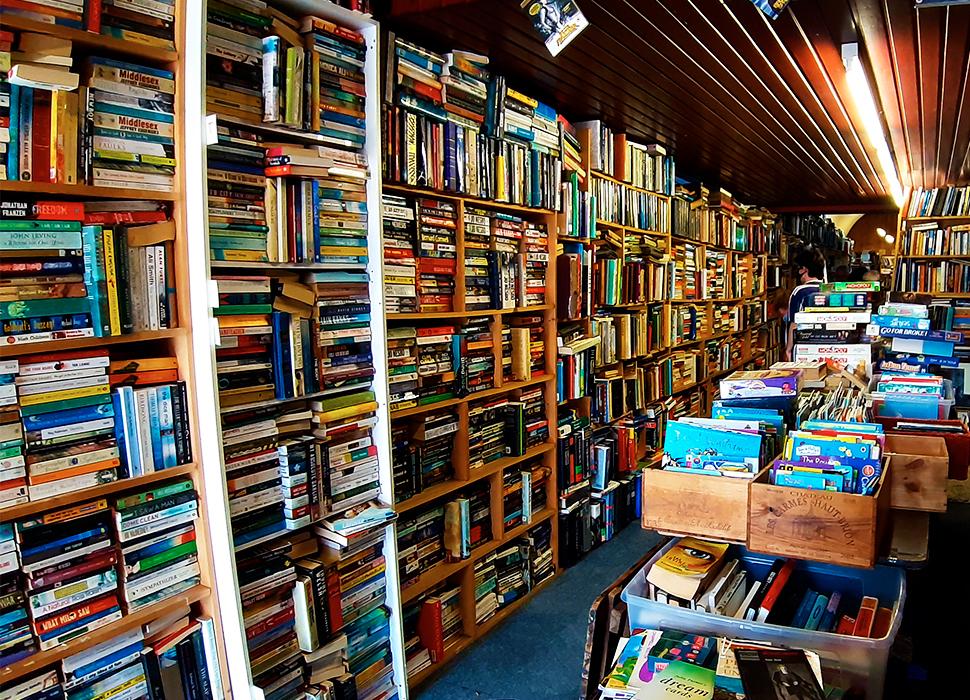 More words than you could ever know at Keats & Chapman / Image: @stardustcub/Instagram

Souvenirs you discover all by yourself mean so much more, right? So set aside an hour or so – again, in the Cathedral Quarter – for a good old-fashioned rummage around the gloriously ramshackle shelves at Keats & Chapman indie bookstore. Gazillions of titles from agreeably musty classics to thought-provoking new non-fiction compete for your love, and the brainy enthusiasm of its staff really speaks volumes.