Heather in vivid bloom in the Cairngorms / Image: Adobe Stock

The Scottish 'Granite City' is handsome, compact and a great base for visiting the wild countryside and coast. Here's how to feast on the riches of the northeast

Heather in vivid bloom in the Cairngorms / Image: Adobe Stock

1. The city is an underappreciated gem 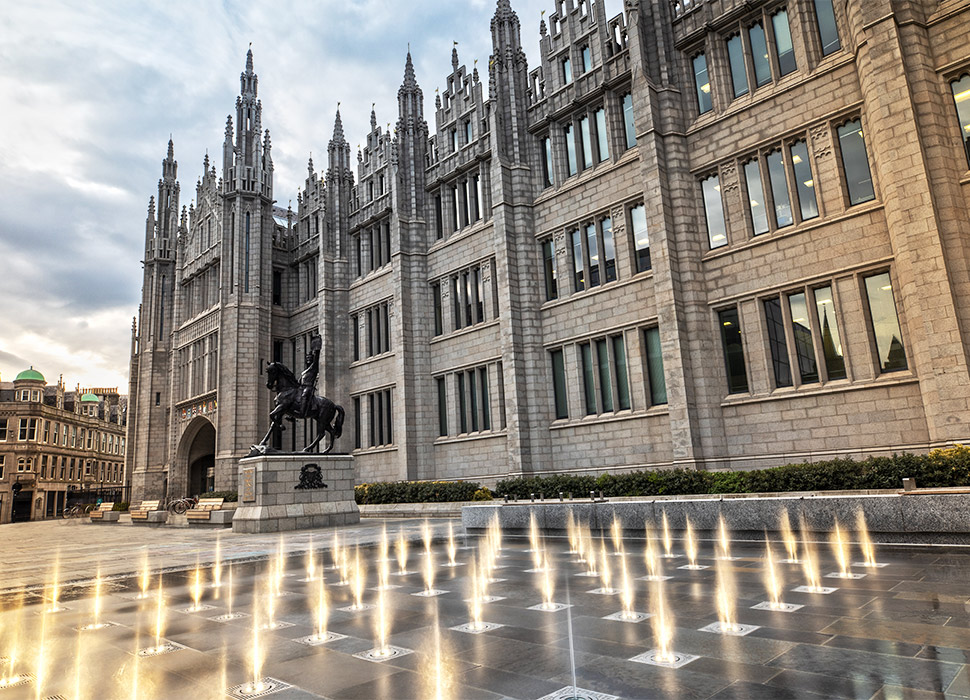 In Scotland, the magical Edinburgh and the culturally overachieving Glasgow often hog the city-break limelight, leaving Aberdeen, the country’s third-biggest, somewhat in the wings. That’s a shame – it’s got a character all its own, and makes a great spot for a memorable weekend. It’s known as ‘the Granite City’: the stone used in its grand streets and buildings sparkle on a sunny day and look moody and imposing the rest of the time. The North Sea’s on the doorstep, so Aberdeen's nautical connections are everywhere (sail over to the Maritime Museum in Shiprow for a primer). With two universities, great galleries and museums, and a certain affluence thanks to all the offshore oil companies present, the city has an understated sophistication that rewards the inquisitive visitor.

2. It's got the coast with the most 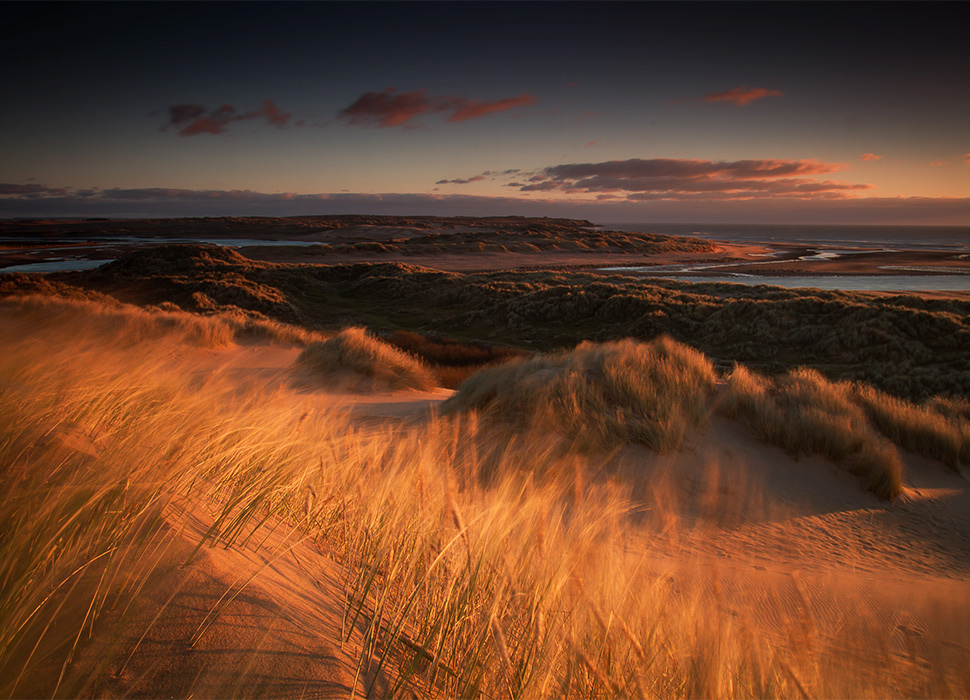 The beautiful and expansive Sands of Forvie / Image: Adobe Stock

Fancy a sandy beach to rival the Caribbean? You’ll find it in Aberdeenshire, even if it doesn’t come with the same balmy temperatures. The city itself has a lovely one, but make the short jaunt to the dunes of Balmedie Country Park or the Sands of Forvie for emptier, grander sweeps. Quaint fishing villages abound too, like Cornwall without the crowds: set the satnav for Gardenstown, Portsoy or Pennan, which was made famous in the Mark Knopfler-scored Local Hero (of 1983). And the hardy can get even closer to the brine: in places the waves are very surfable, plus the town of Stonehaven has a delightful heated, open-air pool that’s kept swimmers happy since the 1930s.

3. It’s near the wild and beautiful Cairngorms 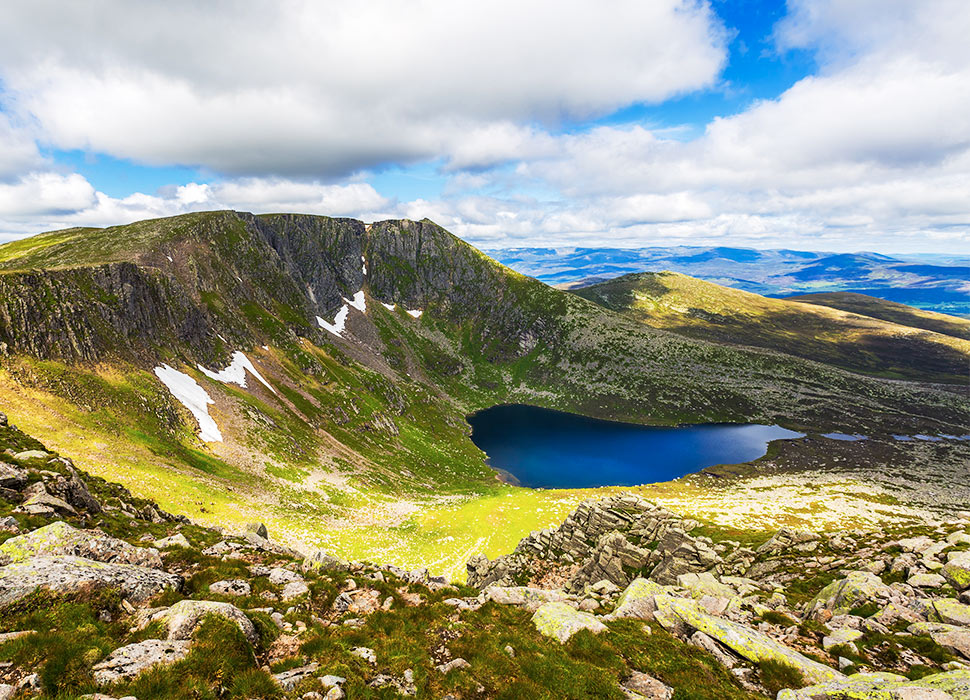 The Cairngorms are one of Europe's wildest ranges / Image: Adobe Stock

One of Europe’s most dramatically unspoilt landscapes, the Cairngorms National Park is only 90 minutes’ drive from Aberdeen and is heaven for outdoorsy types. Some of the UK’s highest peaks are here, providing skiing (when there's enough snow), hiking, mountaineering, rambling and even dog sledding. The park has a plethora of wildlife, from mountain hares and red squirrels to golden eagles and ospreys. But if you just want to admire it from a car window or cosy hotel, the scenery is endlessly invigorating, with craggy outcrops, forested hills, tumbling rivers and desolate moors. At its heart is Braemar, the perfect Highland village, home to the Fife Arms, the perfect Highland hotel.

4. The whole region's a foodie treat 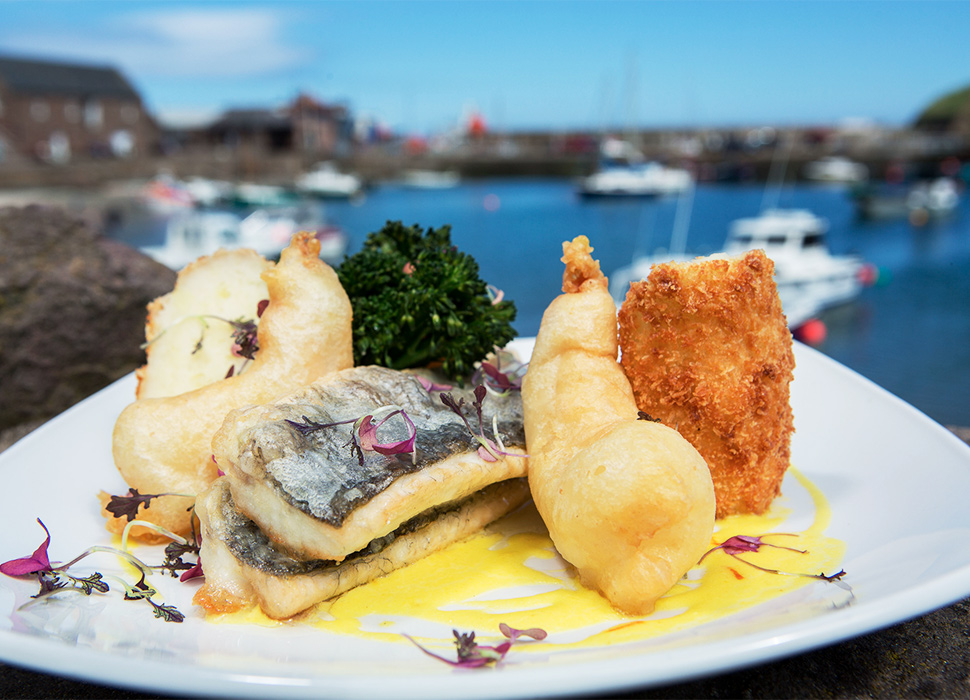 A perfect plateful at the Captain’s Table, Stonehaven

With the North Sea a constant neighbour, the fish round here is off the scale – the Bay in Stonehaven has some of the finest haddock and chips you’ll taste anywhere, and Fraserburgh is the biggest shellfish port in Europe: mussel in on the action at the Captain’s Table, where everything comes straight off the boats. Ever heard of Aberdeen Angus? Those famous cows hail from here originally, so the beef in these parts is top class. Try Vovem in Aberdeen, where the steaks are proudly local. And in the town of Ellon, just north of the city, is the Brewdog HQ, from where a microbrewery grew into a global craft beer behemoth. Visit the taproom and drink from the source. 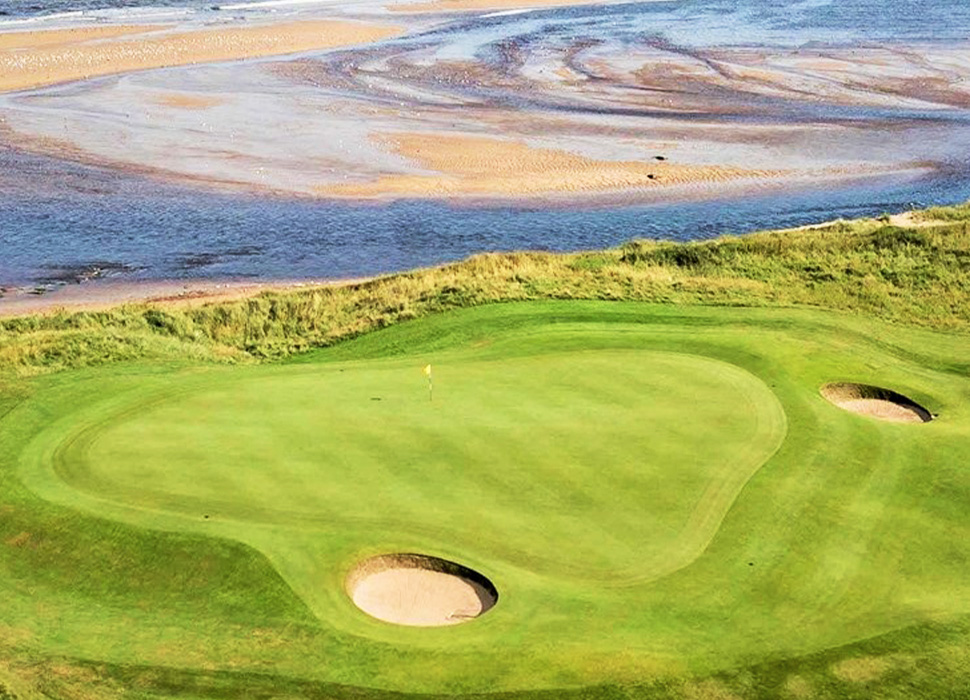 In Aberdeenshire, golfers are in battle with the elements as well as their own handicaps, but that means the clubs in the region are beloved of true connoisseurs of the game. The many links courses here often back on to the sea and are hilly, windy, bumpy challenges (book a round at Royal Aberdeen or Murcar Links). Inland you’ll find the 18-hole Ballater Golf Club, in the heart of the Cairngorms – possibly the most scenic course in Britain.

6. History is around every corner 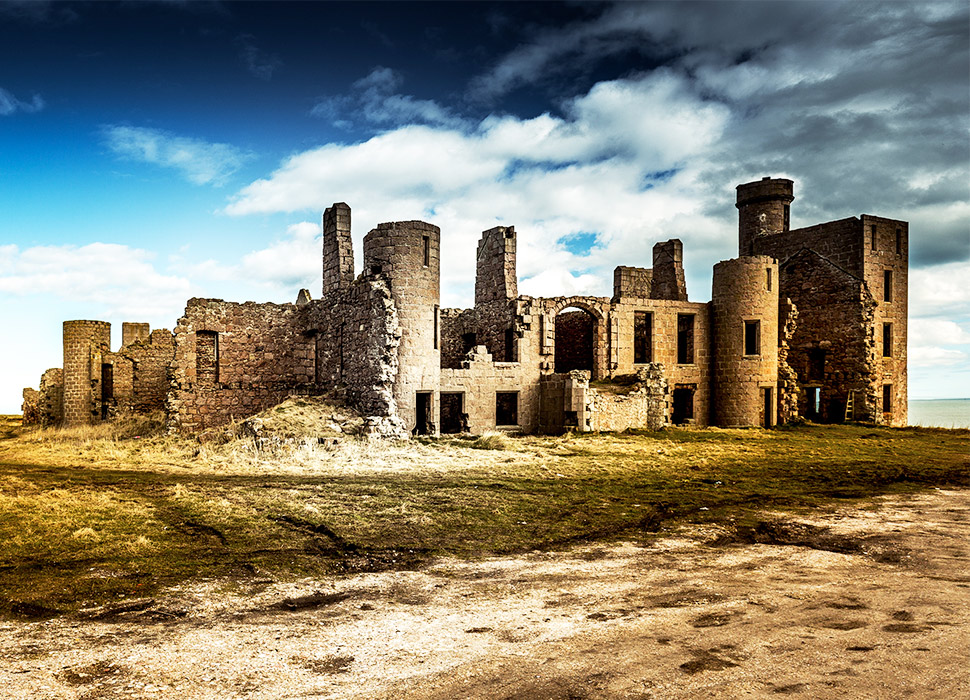 Dunnottar Castle, perched romantically on a green promontory on the edge of the grey North Sea, is possibly the most-photographed ruin in Scotland. It’s just one of hundreds of stately piles that dot this shire in various states of repair, from the inhabited to the crumbling (the atmospheric New Slains Castle at Cruden Bay apparently inspired Bram Stoker, writer of Dracula). The most famous castle here is of course Balmoral, purchased by Queen Victoria and now a northern holiday home for the Windsors; their longstanding presence gives the stunning Royal Deeside area its name. You can visit the grounds and gardens for a slightly better idea of how HM holidays.

7. It flows with the finest whisky 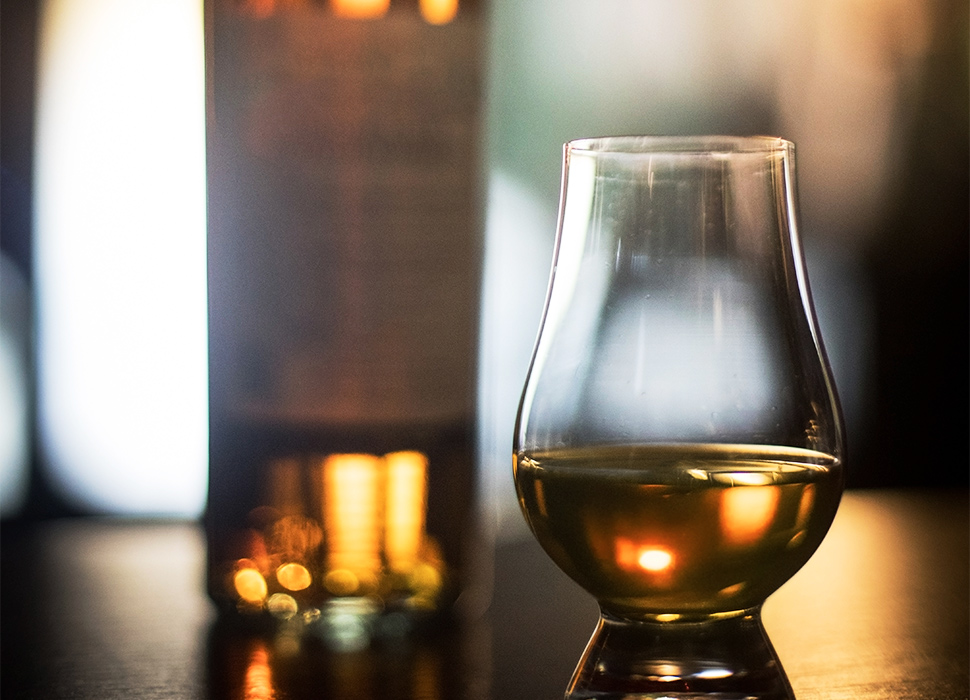 Speyside has more distilleries than any other whisky region of Scotland, thanks to its proximity to barley farms and the soft waters of the Spey. Its malts are praised for their smooth, sweet, easy-drinking style, and the world’s biggest selling Scotches, Glenlivet and Glenfiddich, are local. But look further and you’ll find some real aficionado's drams, including those from Benromach, An Cnoc and Tamdhu – its Single Cask Distillery Manager's Edition was declared the world's best in a prestigious awards ceremony last year. Most distilleries have tours which, thankfully, include a tasting: the City of Aberdeen Distillery is the first whisky-maker there for 80 years, and is a modern foil to the traditions of Speyside; for an even more upstart experience, Brewdog threw a cat among the pigeons when it started distilling in Ellon, Aberdeenshire.