Feel the pull of history in Edinburgh

The past comes alive in the Scottish capital. Here’s where you can truly feel it

Edinburgh is one of the most beautiful cities in the UK, drawing millions of visitors a year – and not just for its world-famous arts festival in August. As the poet Hugh MacDiarmid famously put it, “Edinburgh is a mad god’s dream,” where streets, bridges, gardens and towers overlap in ways that seem beyond architectural sense. It makes Auld Reekie a fantastic place to explore – especially in the city’s Old Town, where the streets that rise and fall away from the Royal Mile (the long road that leads sharply upwards to imposing Edinburgh Castle) are quaint and confusing in equal measure. Though, of course there’s always a fantastic pub around the corner for when the walking, or the weather, drives you towards a seat in a cosy drinking nook. 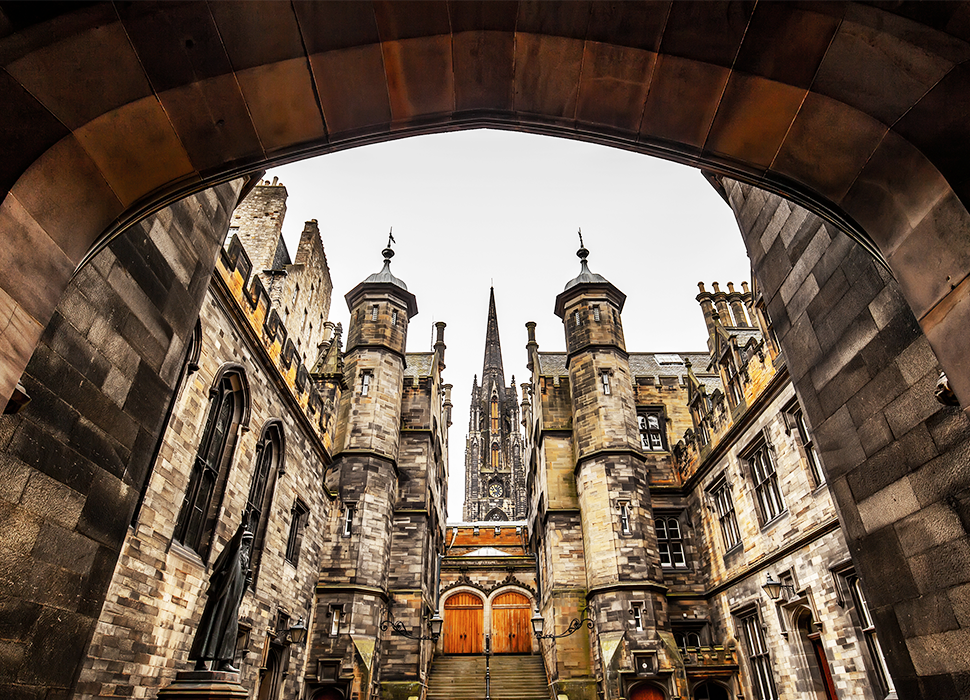 By contrast, the New Town is a masterpiece of regimented Georgian architecture, with excellent shopping. And beyond that, stunning Dean Village is set in a leafy gorge near the Scottish National Gallery of Modern Art. Also worth exploring is the port of Leith – home to two of the city’s Michelin-starred restaurants, The Kitchin and Restaurant Martin Wishart.

History practically radiates from Edinburgh’s sandstone; the pull of authors and explorers, Iron Age settlers and Jacobean kings can be felt in plenty of places, but these five sites especially.

How many cities have an extinct volcano slap-bang in the middle of it? Well, Edinburgh has two, including this haunched hill in Holyrood Park just to the east of the city centre (the other has the castle on it). A brisk climb to the top will give you a spectacular panorama of the city, and there are up-close views of the sandstone crags where local scientist James Hutton made important discoveries about the age and movement of the Earth in 1788. In Edinburgh, history can be measured in geological time. 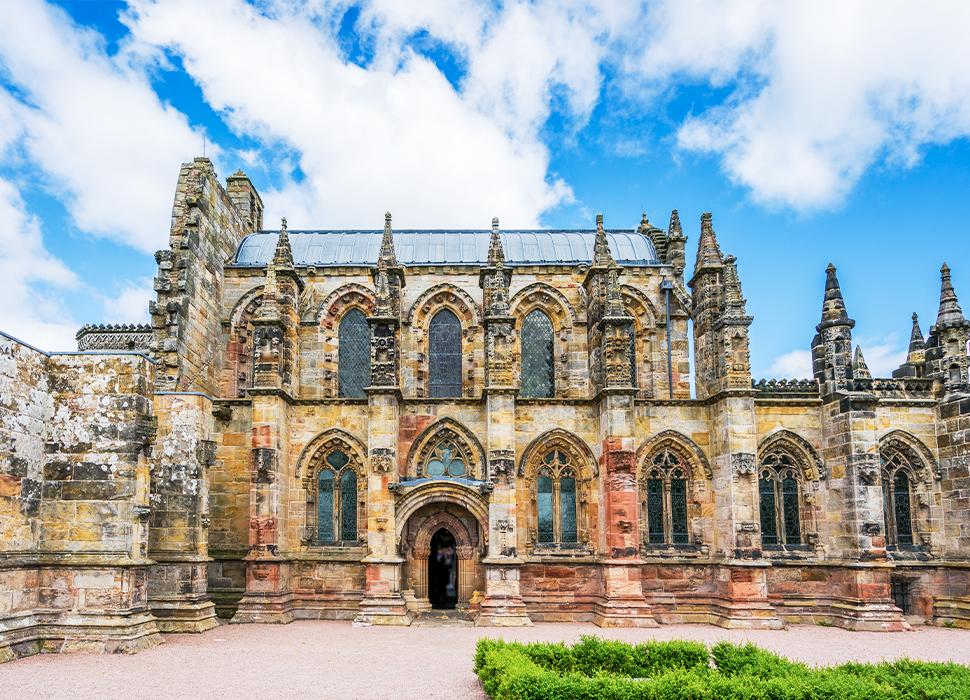 Robert Burns, William Wordsworth and Tom Hanks are just three of the cultural luminaries who have been captivated by the magic of Rosslyn Chapel – sitting pretty in the village of Roslin, 7 miles to the south of Edinburgh. Hollywood’s main man visited while filming The Da Vinci Code, of course, which played up the Knights Templar links and mythical history of this place of worship, founded in 1446. When you’ve seen the elaborate stone carvings and felt the sense of ancient mystery, you’ll be captivated too.

Check out these amazing Scottish adventures. 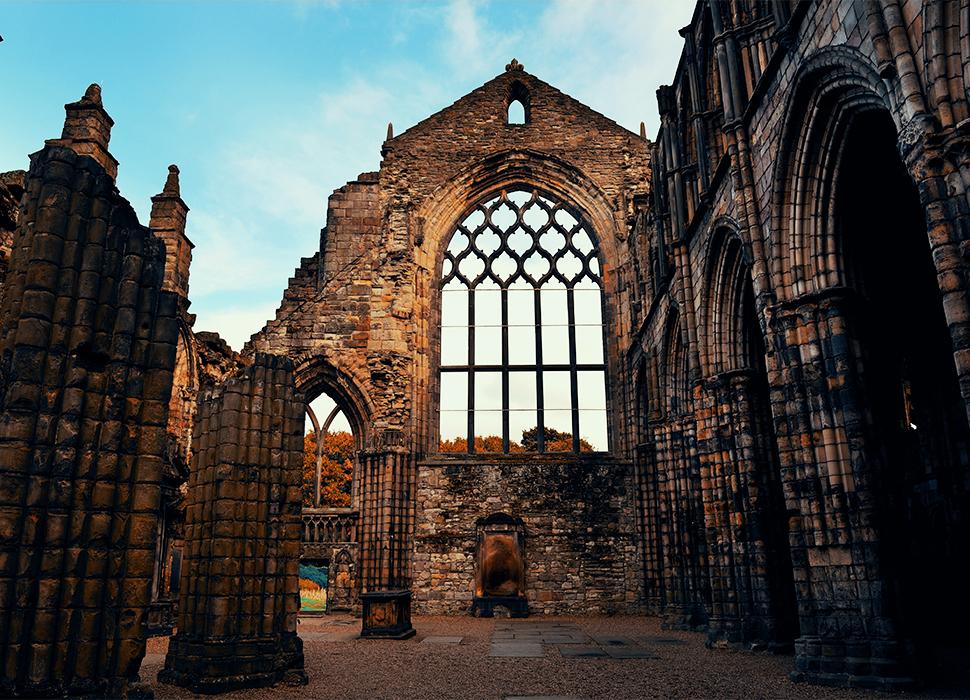 Where does the Queen rest her crowned head when on official business in Scotland? At this classical pile in the shadow of Arthur’s Seat, which has provided lodging for various rulers for more than 500 years. There’s plenty for the less-than-regal to enjoy too: a visit could take in a tour of the medieval Holyrood Abbey, a gawp at the art collection in the Queen’s Gallery, a stroll in the pleasant gardens or a shuffle around the palace itself, including the state apartments and the throne room (a room with actual thrones in it). One very much approves. 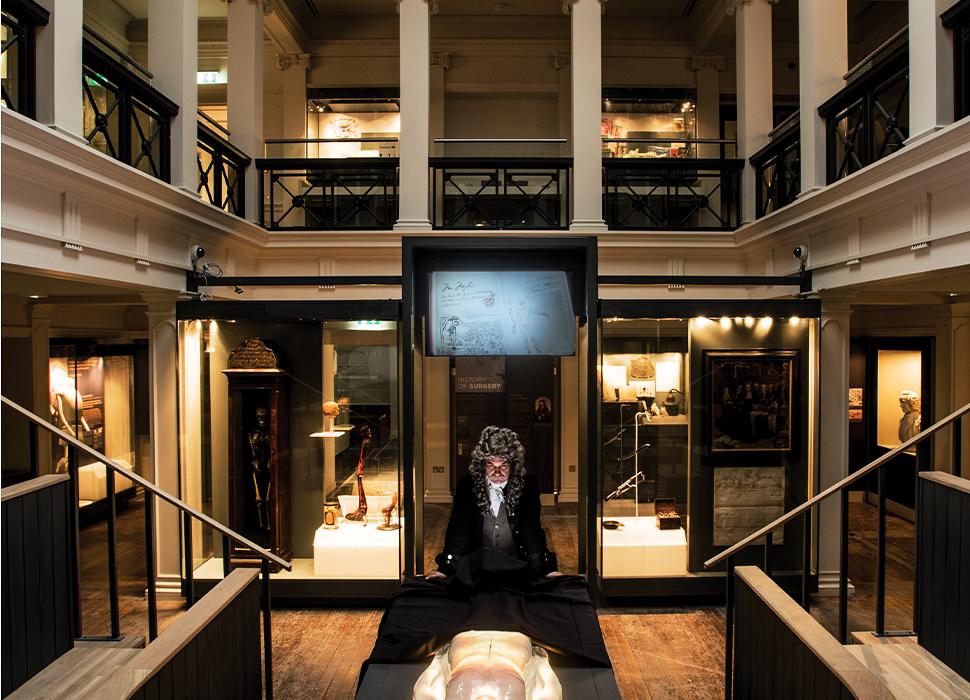 The museum displays items both gruesome and fascinating

Since 1505, the Royal College of Surgeons of Edinburgh has been promoting the highest of standards in surgery. Its venerable museum, opened in 1699 and now housed in a listed building in the Southside, is stuffed with medical artefacts and curiosities, including, yes, bits of people in jars. But it’s more a place of learning than luridness, with the fascinating collections providing an insight into centuries of cutting-edge medical practice. 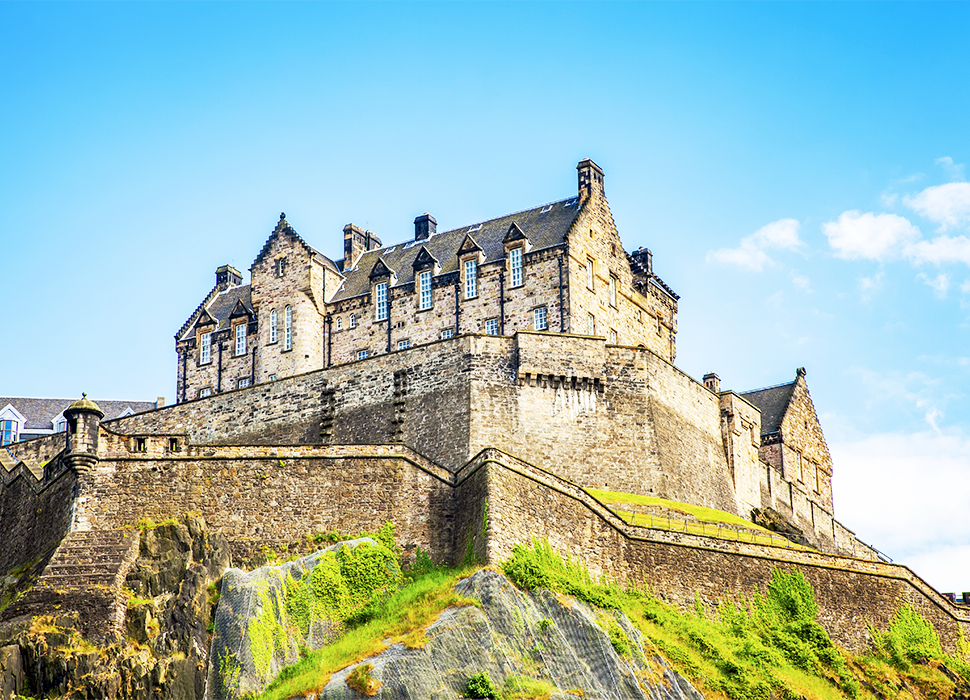 Is there a more awe-inspiring cityscape than Edinburgh’s? Crowning it all, above the higgledy-piggledy old streets, neoclassical edifices, cathedrals and hills is the castle: the most besieged building in Britain, a still-standing chunk of military and regal history with a million stories to tell. Parts of it date to the 1100s, and its attractions are many – the view from the ramparts, the medieval Mons Meg cannon, the Stone of Destiny. Prominent and proud, visible from all over the city, the castle’s a constant reminder of Edinburgh’s importance over the centuries. 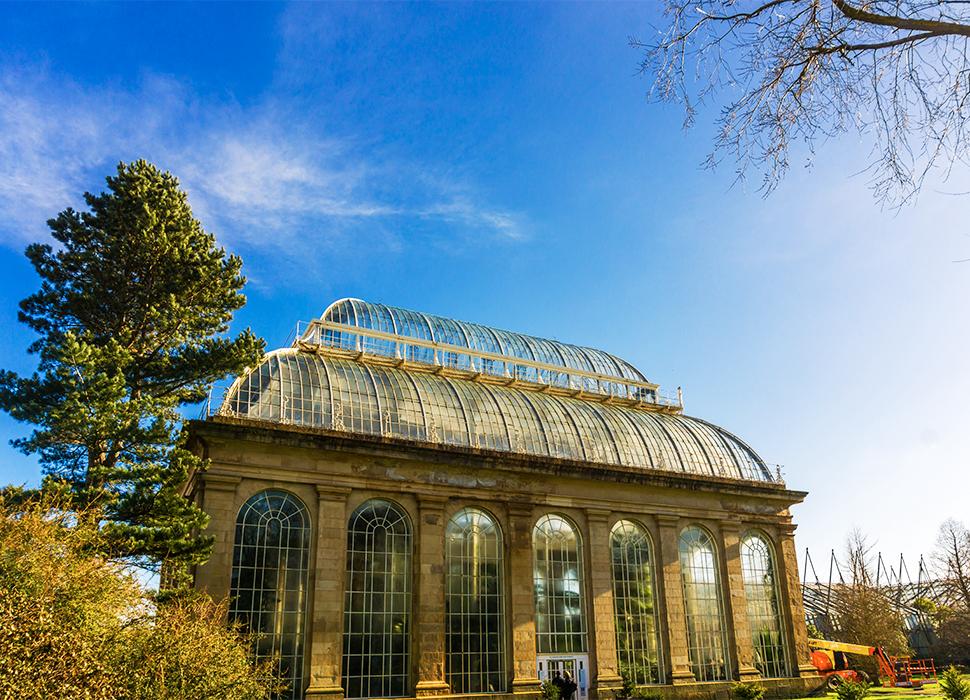 The Gardens are an inspiring place for a stroll / Image: 123rf

A jaunt north of the city centre to genteel Inverleith will take you to this venerable sanctuary, which since 1820 has been providing a space for plants and nature to thrive (and for people to enjoy them). Its distinct areas – woodland, Alpine hillside, historic glasshouses – display the tens of thousands of species brought here by Scottish plant collectors from around the world. But even if you’re not a nature nerd, it’s impossible not to find a sense of peace amid all this greenery.