A pile o' bodies by Gravity and Other Myths, who will be performing at Edinburgh International Festival's opening event

A mega guide to all of Edinburgh's August festivals

There's so much more going on in Scotland's capital beyond the Fringe – here's our handy primer to all six of Edinburgh's summer festivals, plus key highlights

A pile o' bodies by Gravity and Other Myths, who will be performing at Edinburgh International Festival's opening event

Everyone knows the big-daddy Edinburgh Festival Fringe – of the world’s largest arts gatherings, and the main reason Scotland’s capital transforms into a hub of creative activity throughout the month of August. But did you know Edinburgh also plays host to five more major festivals in late summer? Here’s a primer on all the major events hitting Edinburgh this month, plus unmissable highlights from each.

Not a summer-season traveller? These are the best year-round things to do in Edinburgh.

And while you're at it, why not amble around Leith? It's one of Europe's coolest neighbourhoods. 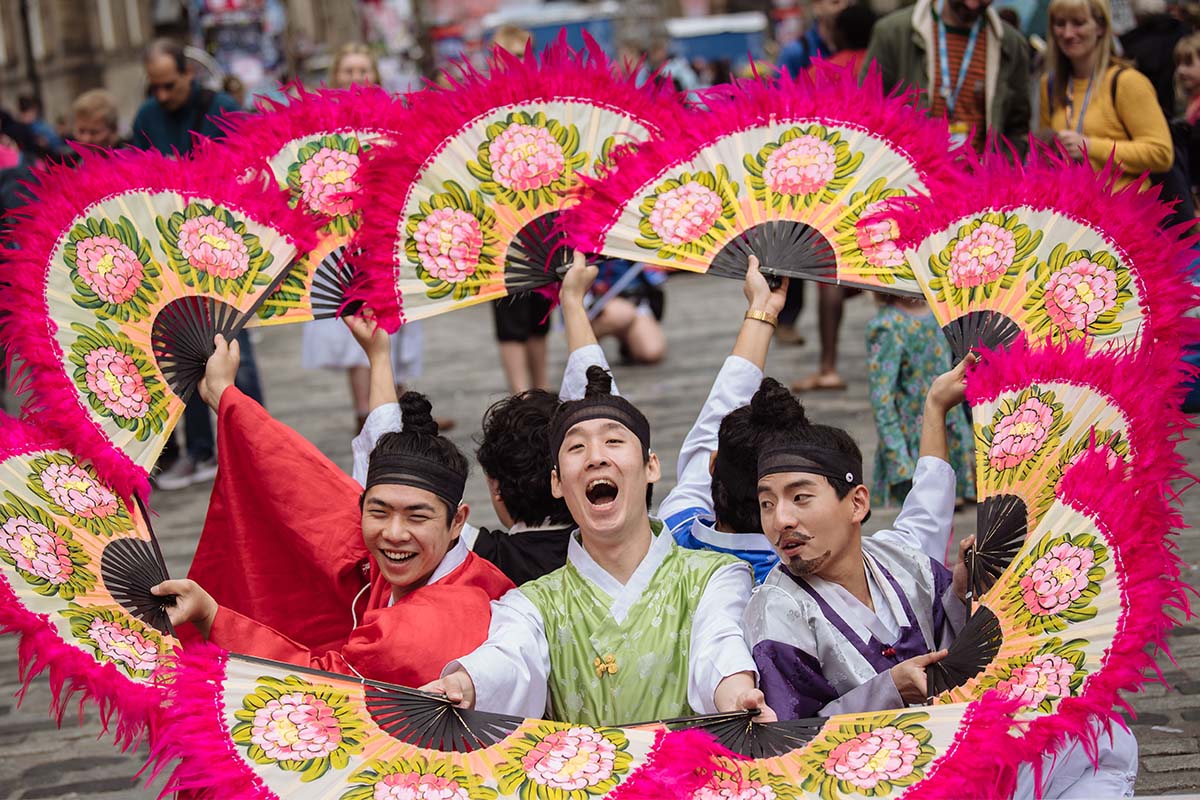 What? The king of king’s, Edinburgh’s pride and glory, the Fringe is an absolutely mammoth celebration of the theatre arts. This year is the festival’s 75th edition, and though it’s been going for donkey’s years, it still has a scrappy, independent spirit – anyone can get a spot on the Fringe programme, as long as they can find a venue that will host them. It’s hard to overstate the Fringe’s magnitude – the programme is mind-scrabblingly epic, with thousands upon thousands of comedy gigs, plays, cabaret performances, basically anything you can put on a stage.

This year, St James Quarter will act as the central hub, where visitors can find practical advice for making the most out of their festival experience. Street performers will take over central Edinburgh, congregating around the Royal Mile and Mound Precincts but spilling out into surrounding areas. The rest of the performances will take place at venues across the city – use the festival website to browse goings-on by day, and book a few you like the sound of. Just make sure you leave plenty of room for surprises – performers and promoters will be aggressively flyering for their shows throughout the city, so you may stumble into something great. 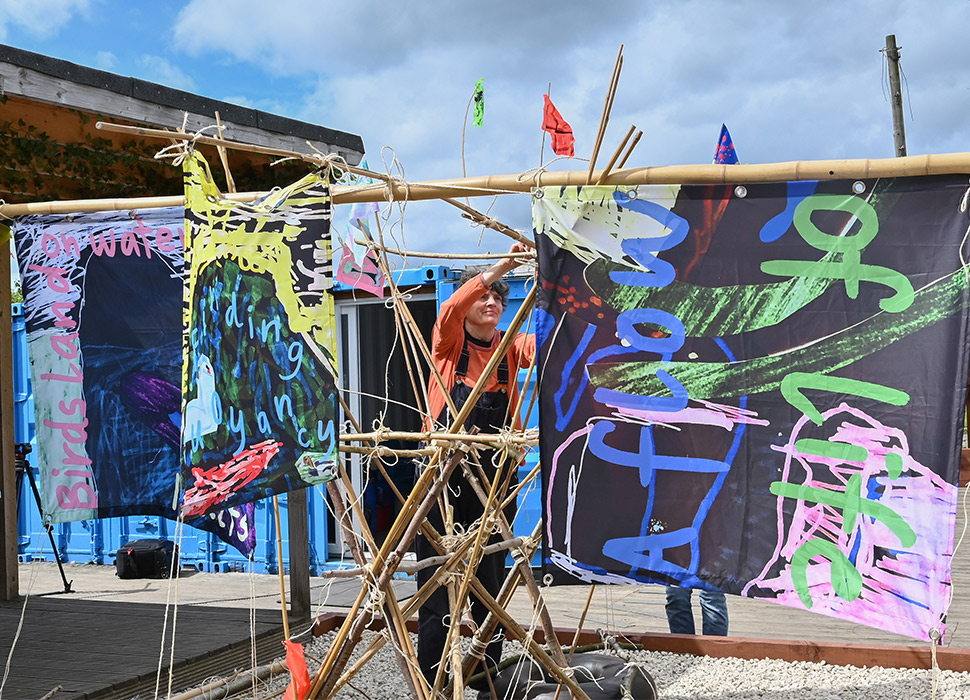 What? Repping the visual arts during Edinburgh festival season, EAF is a delectable platter of painting, performance, sculpture, photography, and more. This year, new commissions mark the 200th anniversary of Scotland’s union canal, including work from Jeanne van Heeswijk, Nadya Myer, and Pester and Rossi. There will also be retrospectives of work by sculptor Barbara Hepworth and painter Alan Davie, plus several programmes spotlighting emerging talent from Scotland and beyond. EAF has bloomed into the UK’s biggest visual arts festival, and so there’s a great mix of big and lesser-known names represented – make time to see one of the larger retrospectives, then pick another exhibition at random, and just go for it. You’re likely to discover a new favourite artist. 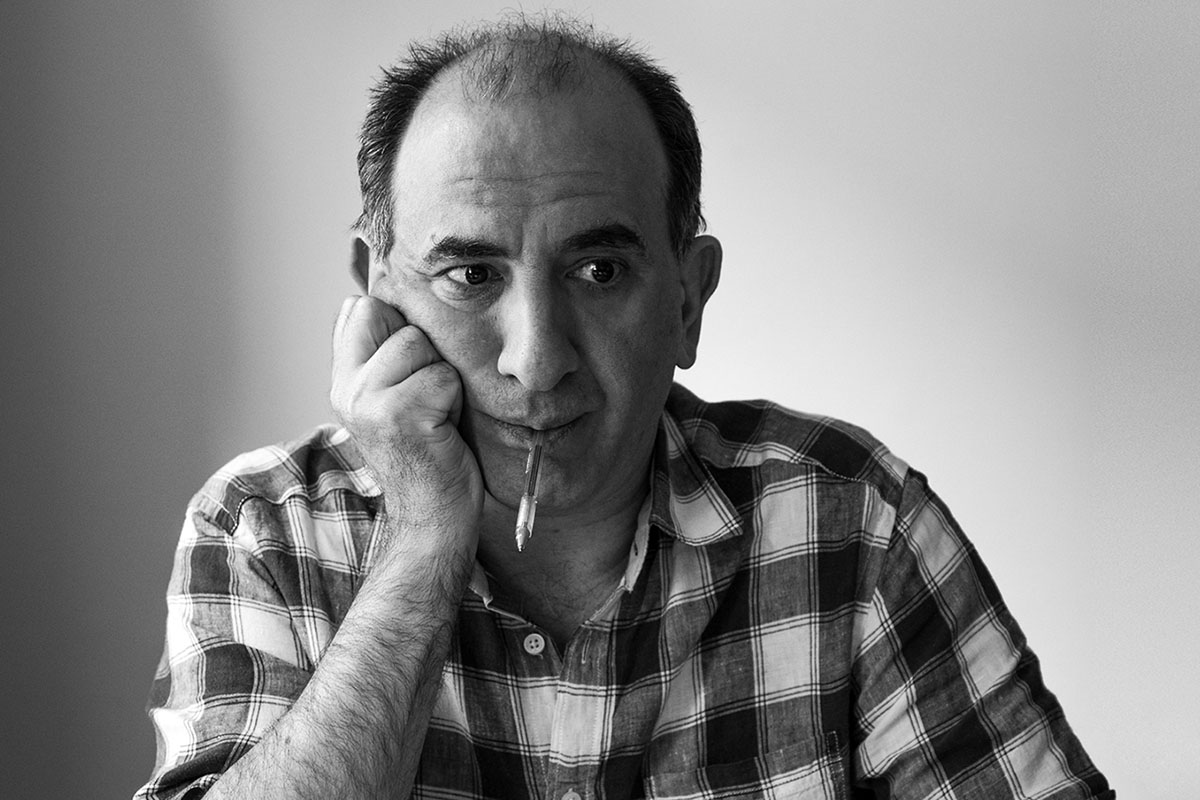 What? A biggie in the literary world, the Edinburgh International Book Festival will feature talks and debates from over 700 authors. “Author” here is applied loosely – so long as the talk-giver has, at some point, written a book, they can be on the festival programme. This means the lineup includes some very famous incidental authors, like Scottish actor Brian Cox and First Minister Nicola Sturgeon. Most of events will take place in the palatial Central Hall, many of which will be recorded and available to stream at a later date. Expect book launches, lively discussions, and plenty of opportunities for hobnobbing.

What? Edinburgh International Festival is the OG Edinburgh gathering. Founded in 1947, it was originally the larger, more commercial counterpoint to the Fringe. These days, the Fringe dwarfs it – still, there’s lots to see at EIF. Expect performances from big players in the worlds of theatre, opera, classical music, and dance, plus gigs from indie faves like Sons of Kemet, Lucy Dacus, and The Cinematic Orchestra. As the name suggests, EIF has an international bent, so companies and performers are imported from across the world – from the Philadelphia Orchestra, to the Czech Philharmonic and Internationaal Theater Amsterdam. 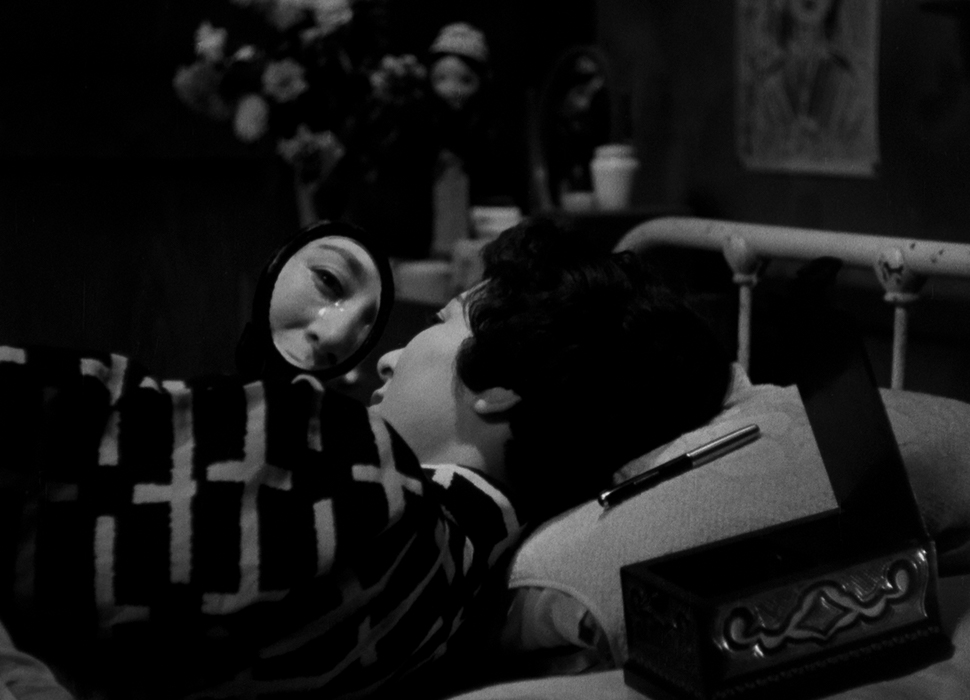 What? Also entering its 75th year, the Edinburgh International Film Festival is a thoughtfully-programmed celebration of global cinema. Over two weeks, there will be screenings of 125 features and shorts, organised into five thematic strands: ‘Night Moves’, ‘The Conversation’, ‘Heartbreakers’, ‘The Chamber’, and ‘Postcards From the Edge’. Most events are ticketed, but there will be a curated programme of free outdoor screening in St Andrew Square over opening weekend (12-14 Aug). All in all, a nice reason to go to the cinema during Edinburgh festival season. 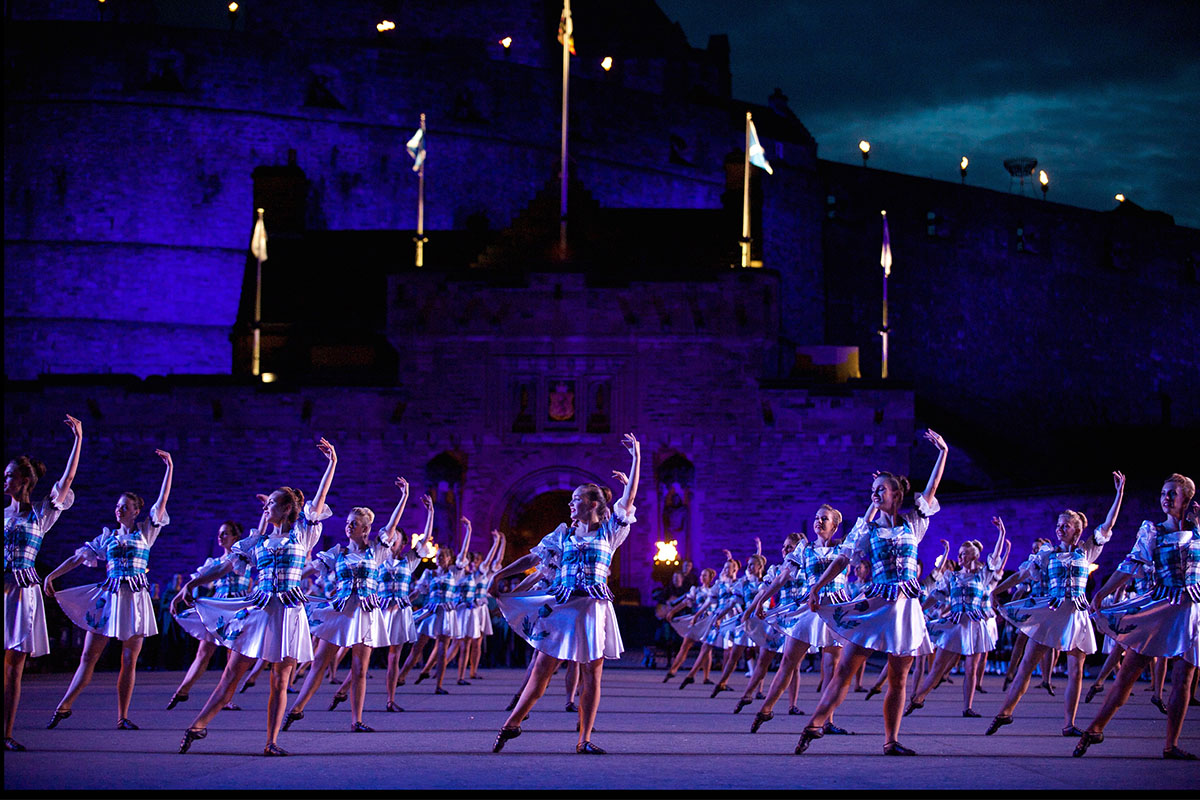 What? No, this isn’t a military-themed stick-’n’-poke convention – the Royal Edinburgh Military Tattoo is like a giant variety show whose stars just happen to be in uniform. The show – whose official name this year is ‘Voices’ – is performed at the Edinburgh Castle Esplanade, and will feature over 800 performers from around the world. Not all of them are military men/women, but the lineup does tip the army way, with acts like the United States Army Field Band, UK military musicians, and the New Zealand Army Band on the bill. You can also expect to see civilian artists like singing trio The Highland Divas and 12-person pipe band Massed Pipes and Dreams.

Highlights: It’s the same show every night, so you can’t go wrong.