We get the inside track on where the best chefs around our network love to chow down. This time, meet Harriet Mansell of Lyme Regis's Robin Wylde

The pretty Dorset harbour town of Lyme Regis might be more famed for fossils than food, but that’s set to change with the recent opening of Robin Wylde – a new provenance-driven British restaurant from chef Harriet Mansell.

Following formative work with Mark Hix, a stage at Noma and time cooking on superyachts, Mansell launched Robin Wylde – the pseudonym evoking both wild countryside and archaic English charm – as a pop-up in Lyme Regis in 2019. Its sell-out success saw her invited to compete on this year’s edition of Great British Menu, and plans for a permanent restaurant followed soon after. 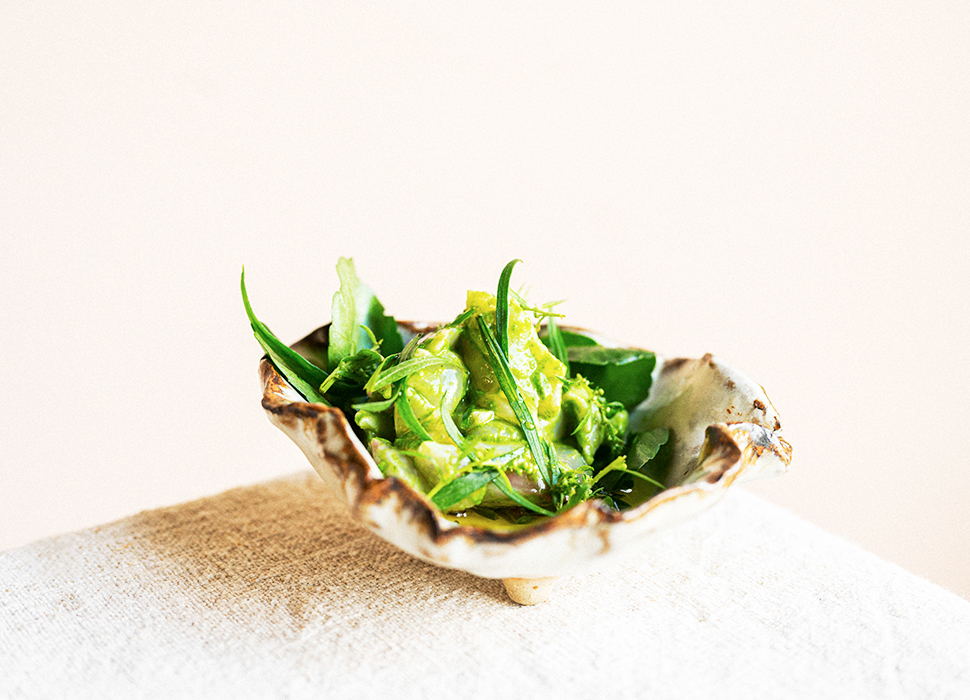 The 32-seat restaurant offers a nine-course tasting menu, plus accompanying low-intervention and West Country wines – taking in plenty of coastal produce, brilliant seafood and a host of pickled, preserved, fermented and raw ingredients. All in, it’s an approach that places Robin Wylde square in the new school of hyper-local regional restaurants alongside Merlin Labron-Johnson’s Osip in Somerset, and Will Devlin’s The Smallholding in Kent – and is a truly exciting addition to the Dorset food scene.

Here, Mansell gives us her insider tips for other exemplary eats in and around Lyme Regis. 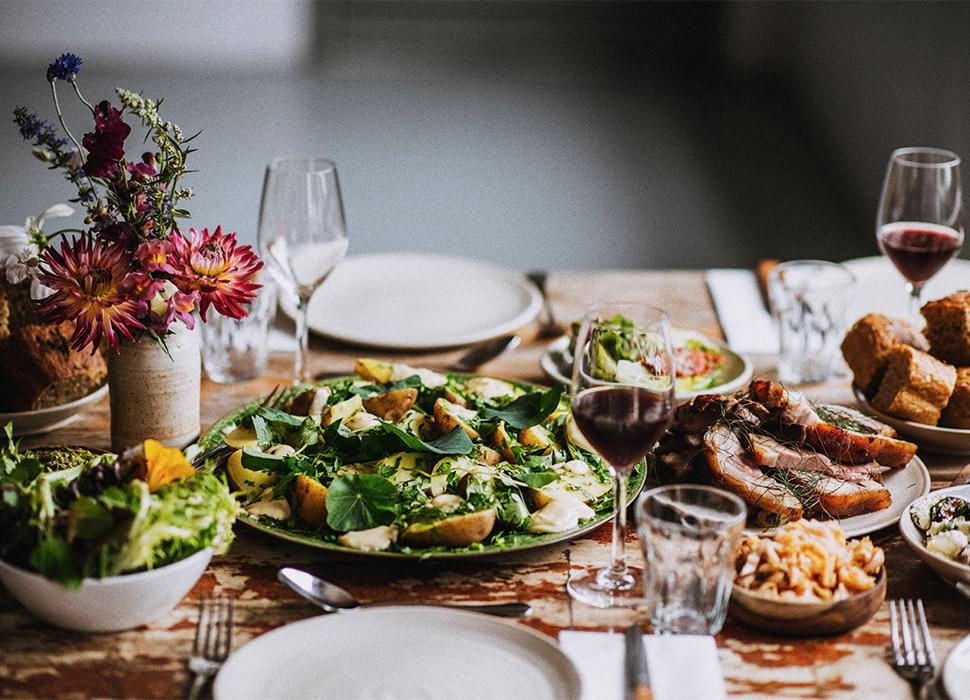 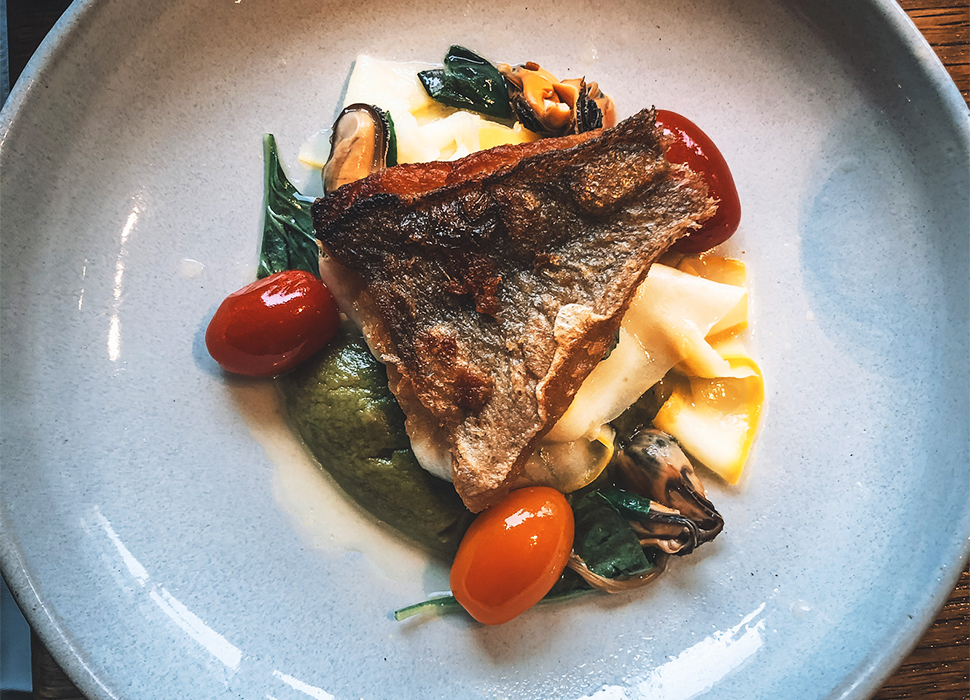 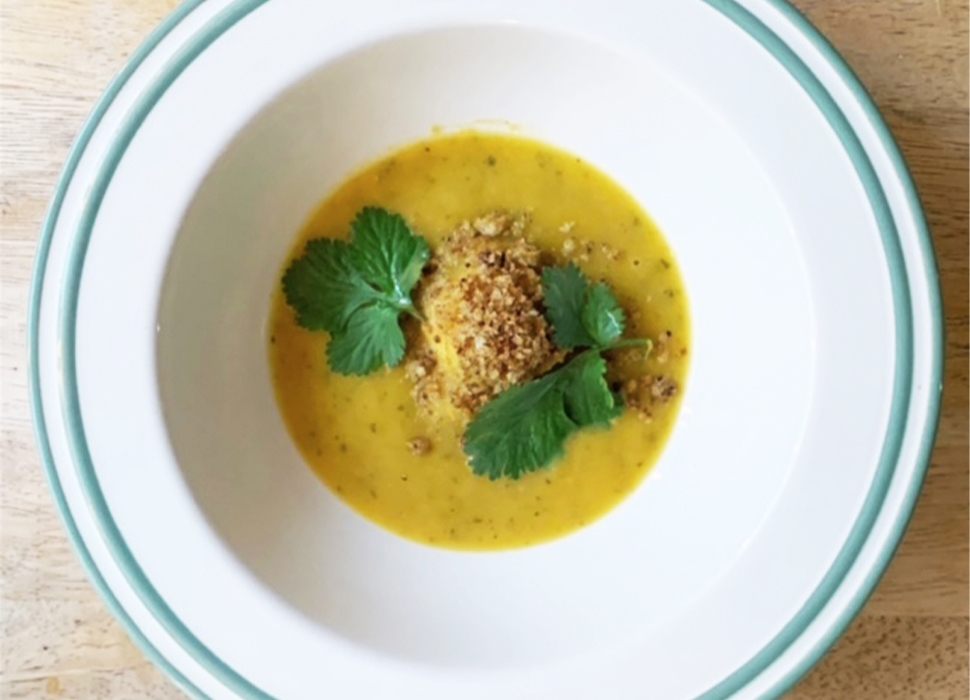 Dom's Table in Lyme Regis: “Chef Dominik Moldenhauer set up a pop-up restaurant following lockdown, offering a daily changing set menu for £32 with ingredients all sourced from the local farms. Dom is an incredibly talented chef who has worked all over the world, and brings a serious skillset to creating his food. A favourite dish of his was gazpacho with cuttlefish.”

Poco Pizza in Lyme Regis: “Great pizza in a fab beachfront location, ideal for a catch-up with friends overlooking the Jurassic coastline.”