Could this be Britain’s smallest cinema? A visit to 20th Century Flicks presents a reel change from the big screen

Fancy a night out at the movies, but with the intimacy of sitting on your couch? Then Bristol has the answer. A film rental store in this spirited southern English city has turned itself around from near-bankruptcy after converting part of its 20th Century Flicks shop into a bijou two-screen cinema.

“We like to describe it as a ‘film jukebox’,” says owner David Taylor. “Anybody who wants to book a screen can choose from our 20,000 titles – we haven’t thrown anything away since the early 80s – or request we source a film. We’re good at that.”

His titles include DVDs and even VHS. That, kids, stands for ‘Video Home System’ and is the sort of analogue, tape-based medium your parents watched Back to the Future on. 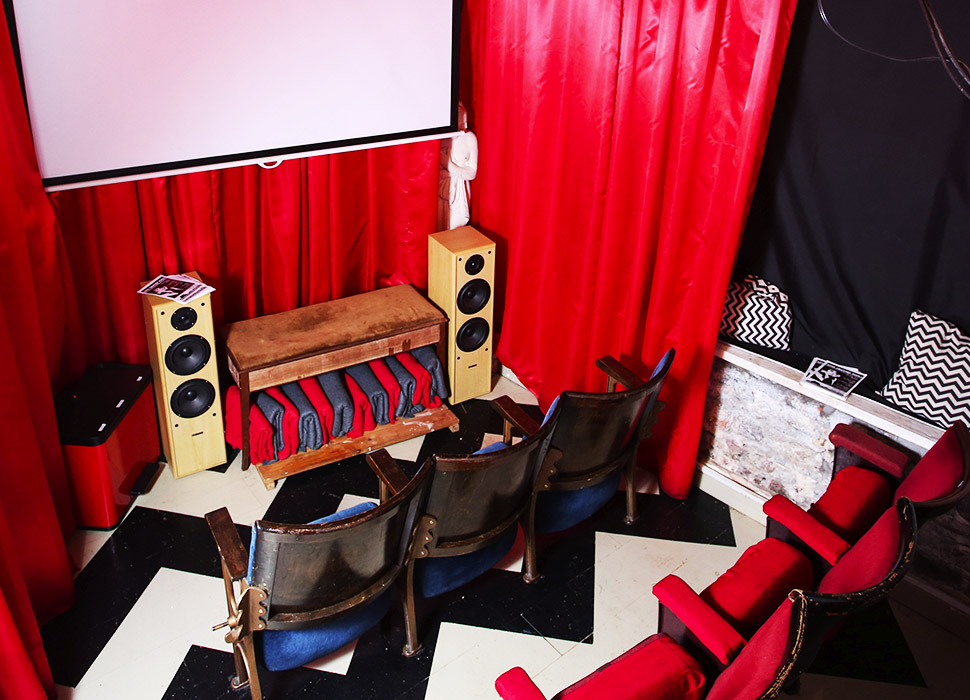 Film goers can order takeaway pizza and bring in beer from the local pub / Image: SWNS.com

It’s safe to say there aren’t many other places with such dedication to this vintage format.

The shop, housed in a 500- year old building in the centre of Bristol, has gone from strength to strength since David created the 18-seater ‘videodrome’ and even cuter 11-seater ‘kino’ room, both of which are available to rent for small groups of cinephiles.

“We like to keep it informal,” says David, who is delighted to be making a profit, and is even now upgrading his pride and joy with air conditioning and better projectors. “People can make the space their own, order pizza in, even bring in drinks from the pub over the road.” 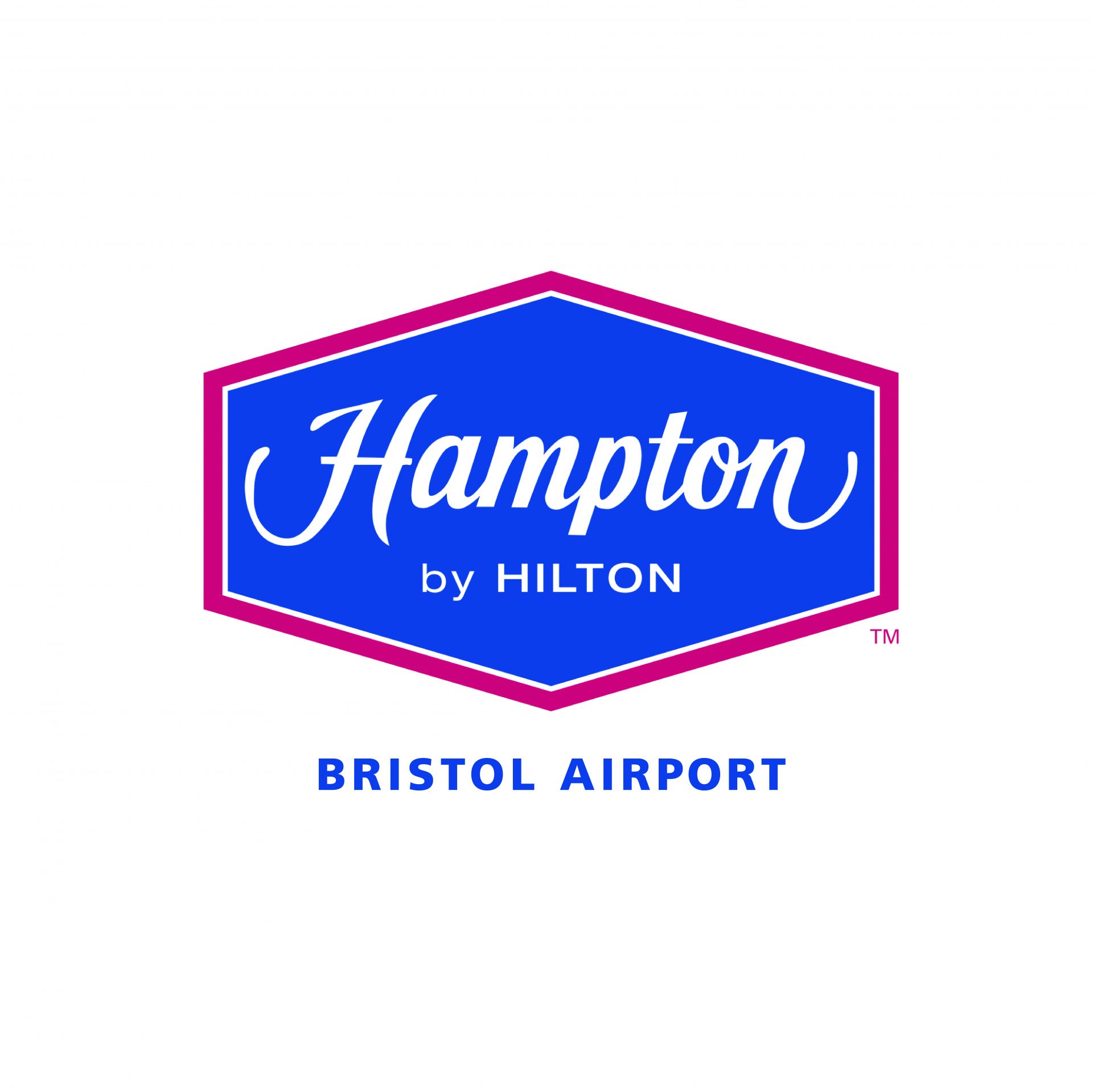 Whether you’re travelling to Bristol for an all-action city break or heading south to Devon or Cornwall, the Hampton by Hilton Bristol Airport is the ideal location for a night’s stopover, with comfortable rooms and modern amenities just steps from the terminal.