The Beatles are Liverpool's most famous export / Image: 123RF

Pick up the Paul McCartney trail in Liverpool

The Beatles are Liverpool's most famous export / Image: 123RF

The Beatles put Liverpool on the tourist map. This industrial city in the north of England is home to the World Heritage-listed Royal Albert Docks, Liverpool Football Club and the Mersey ferry – but music is in its soul. Here’s where to find Sir Paul McCartney (aka Macca) and the rest of the ‘Fab Four’ on a magical mystery tour of their hometown. 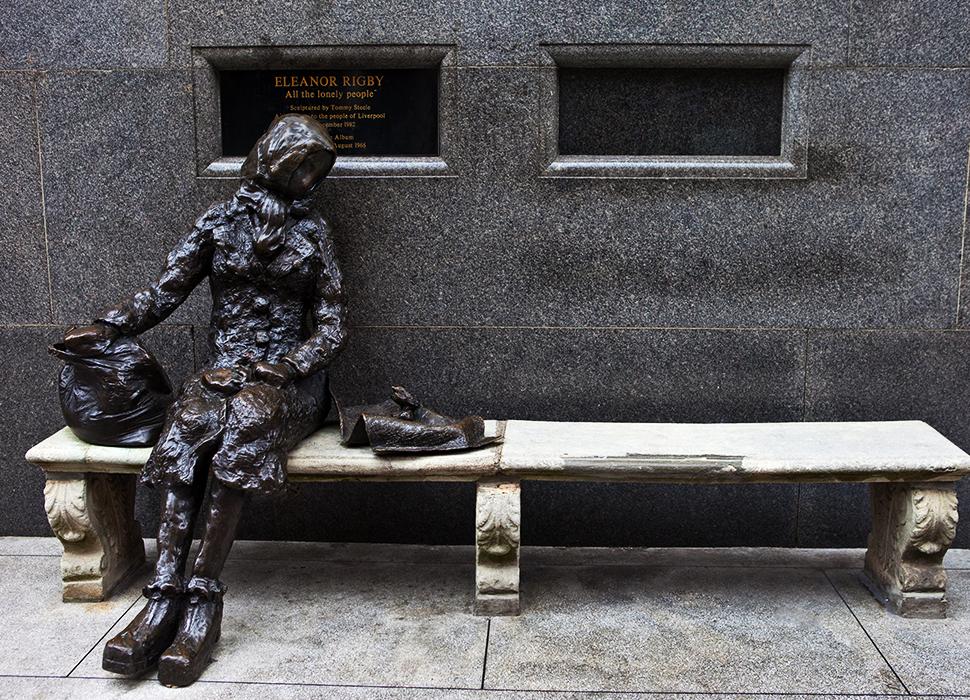 Take a seat beside the world’s most famous tragic loner – albeit in statue form – thanks to this bronze sculpture. Eleanor Rigby is the heroine of the bittersweet Beatles song of the same name. Find it on Stanley Street. 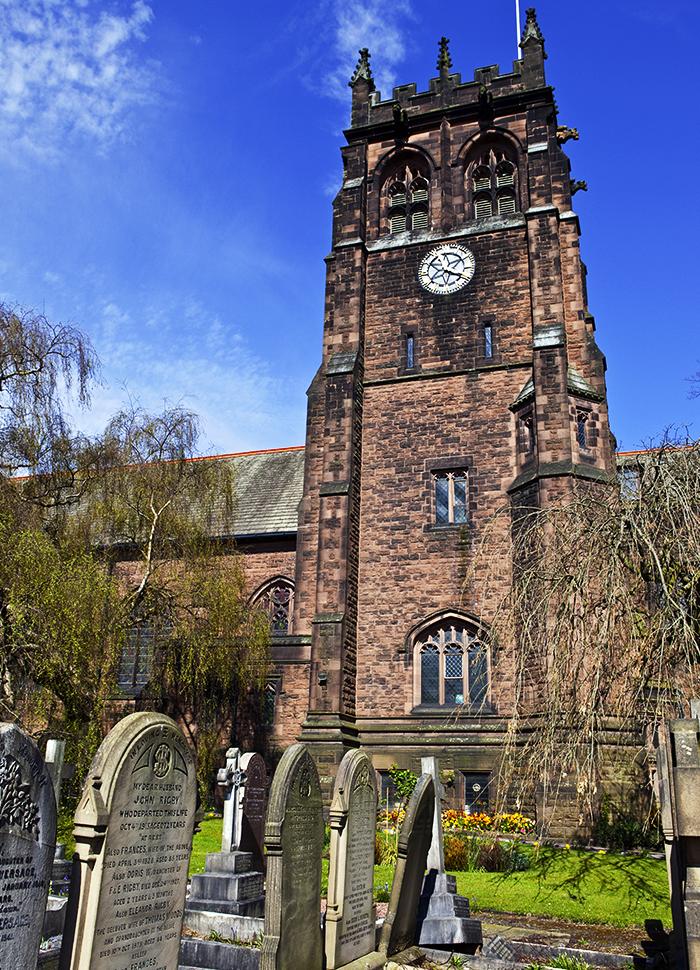 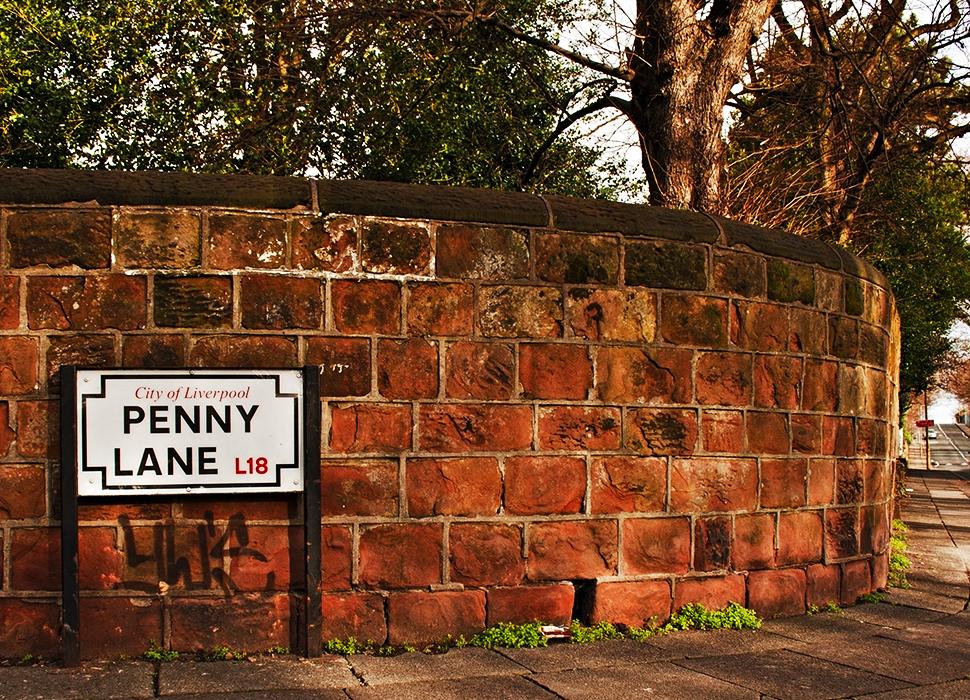 Just as in the song of the same name, this lively Liverpool enclave boasts a barbershop and a chip shop selling ‘four of fish’. If you’re lucky you might even get to enjoy some ‘blue suburban  skies’.

Get back to where it all (truly) began right here in Hayman’s Green, on the site of The Beatles’ first ever regular gig. Adorably, the lads even helped paint the interior between shows.

Sir Paul grew up in a suburban council house, where many of the group’s earliest songs were composed. It’s now in the hands of the National Trust, and kept as it would have been all those years ago. Book ahead for a poke inside. 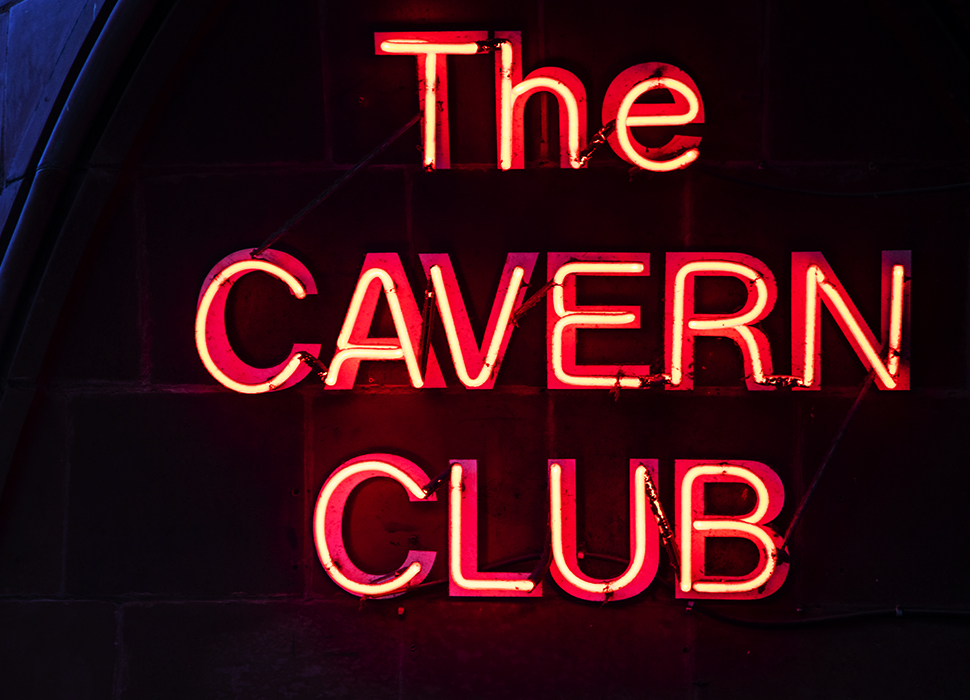 The Cavern is where The Beatles honed their sound / Image: 123RF

This humble subterranean venue – near the original – is world famous as the spot where the Fab Four honed their era-defining sound. Fascinatingly, back in those days, the place didn’t even sell alcohol.

This Beatles-themed hotel is the ideal place to stay after a fab day on the Liverpool mop-top trail, with a menu of Macca-themed cocktails to make you feel all right.