These days, time spent in nature is more important than ever. You might think it's impossible in a metropolis like London, but not so – here are the wildest urban spots to lose yourself in 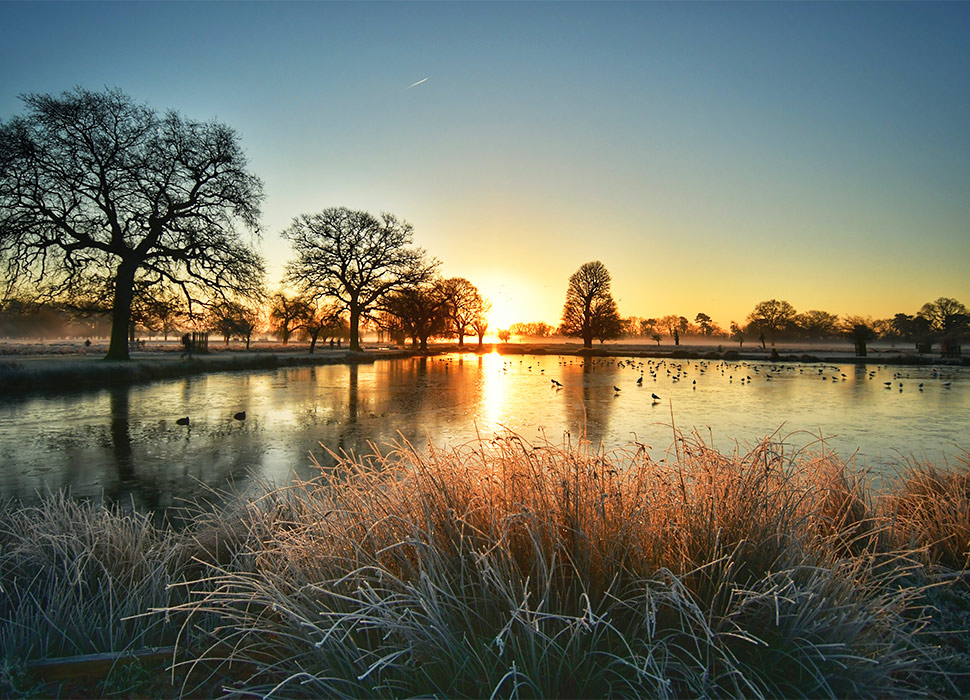 Bushy by name, you-guessed-it by nature, the second-biggest Royal Park in London covers more than 445 hectares and was once a hunting ground for infamous serial monogamist King Henry VIII. Herds of deer – fallow and red – still roam freely in the grasslands, now thankfully safe from arrow-slinging monarchs, although for safety reasons you're well advised to keep 50m from these wild beasts. Visit in autumn for the rutting season. 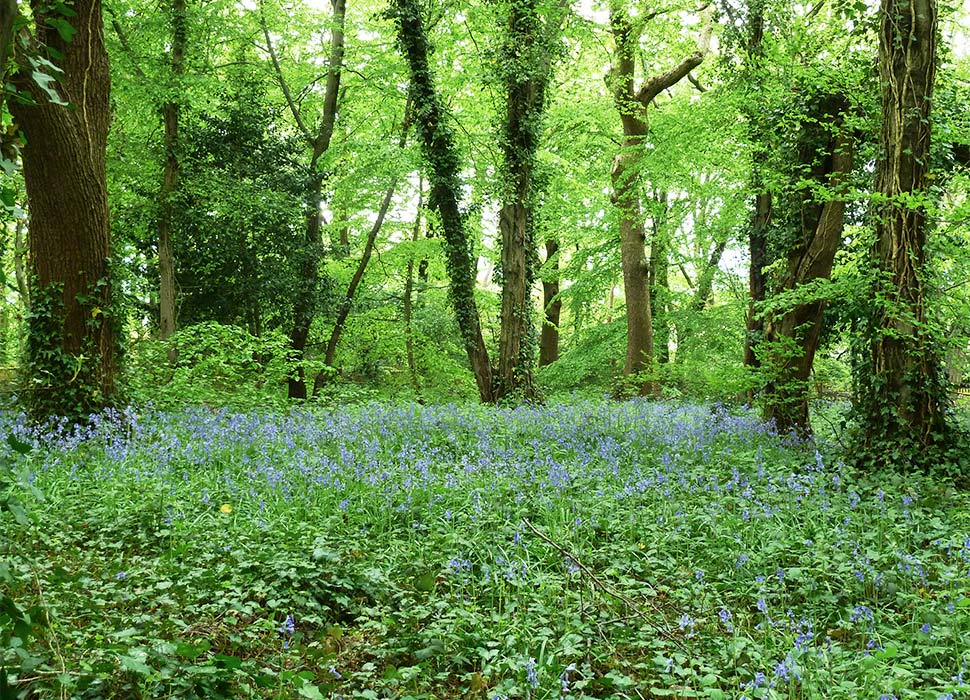 It might be relatively small, but this pocket of ancient woodland in the heart of north London is peaceful and uncultivated enough to offer a real reconnection with nature. Its 28 hectares are plenty to get lost in for a couple of hours, whereupon you can emerge and reconnect with civilisation in one of several nearby boozers. Nearby Hampstead Heath is less wild but at an enormous 800 acres has enough nature to keep you sated for days. 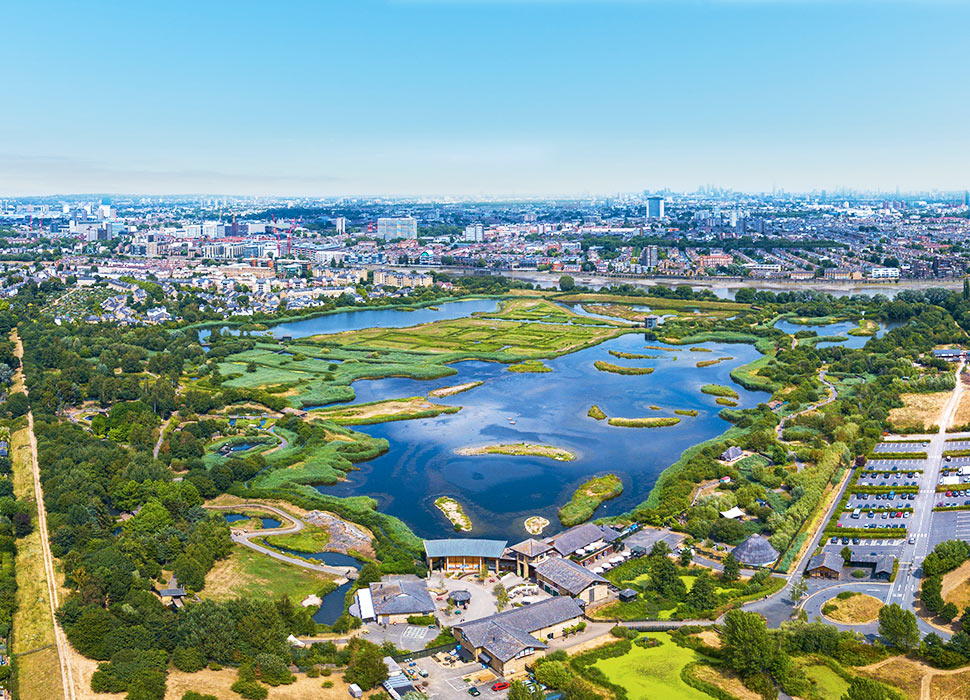 London Wetland Centre is a true oasis in the city / Image: WWT

Travel westwards to a looping curve of the Thames at this sprawling and untamed site, where visitors can hide in hides to peer at all sorts of wildlife throughout the year. Spring brings baby birds paddling through the lakes and lagoons, blooming flowers and myriad fluttering bugs and butterflies. Sound idyllic? It really is. 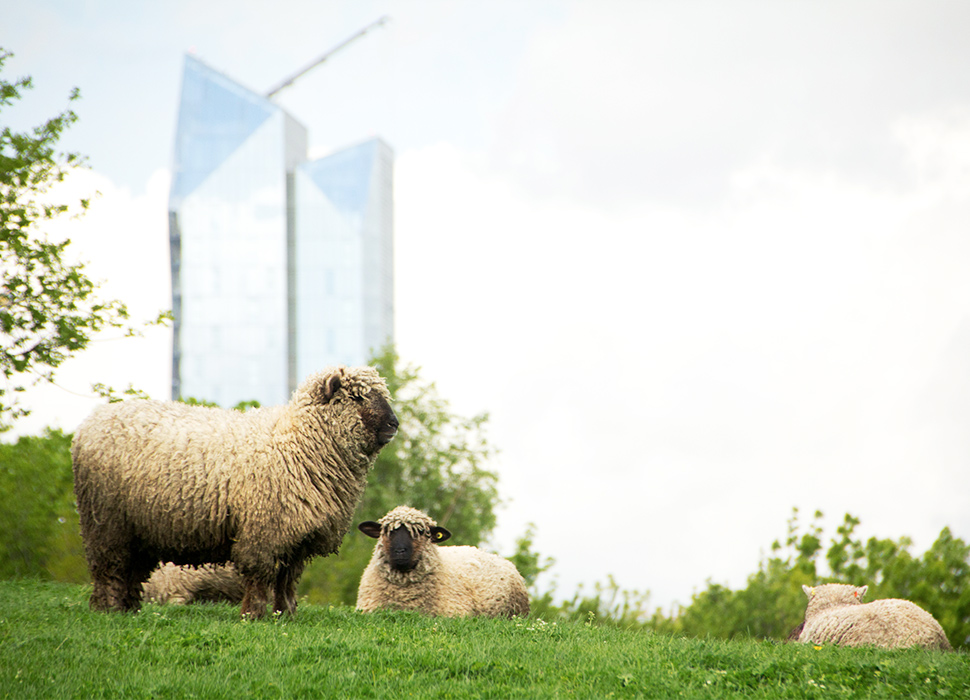 In the shadow of the assorted towers of Canary Wharf, this working farm is a slice of countryside in the city. Urbanites can amble around the bucolic pastures and meadows with over 100 animals, including sheep, donkeys and pigs, but at 13 hectares Mudchute has room to give them all some breathing space. Nip down to the well-old Ferry House pub for a post-farm pint (you might want to skip the scratchings though). 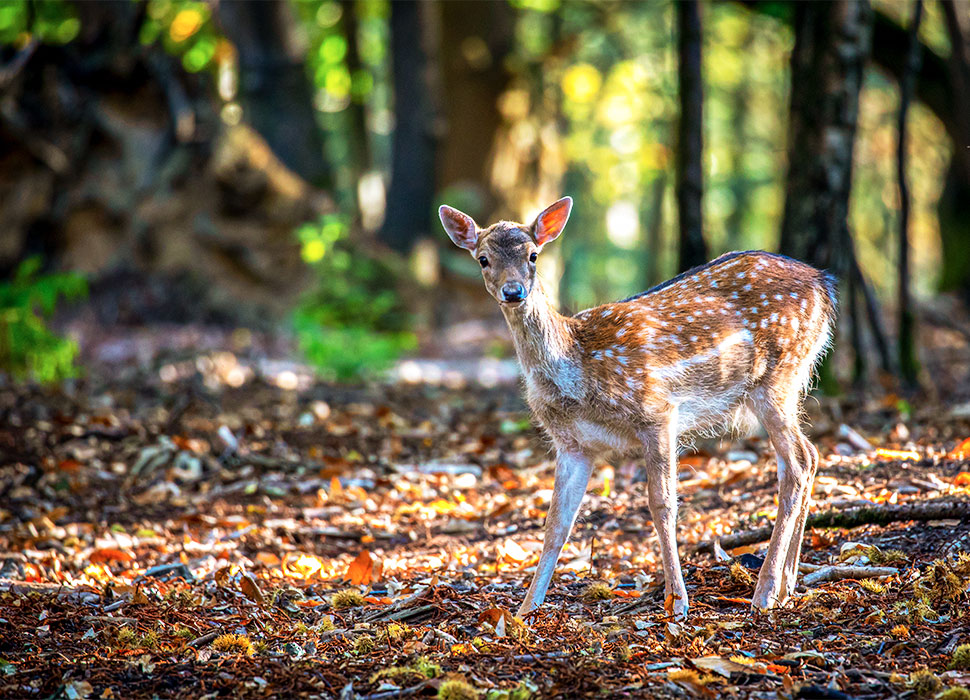 The ancient Epping Forest was once part of a vaster area that has been wooded since Neolithic times. It now only exists in patches and straddles the very northeast parts of London into Essex, but it packs a lot into those cross-border patches: sites of special scientific interest, bogs and rivers, plains and heaths, veteran trees and, for true nature nerds, the very rare knothole yoke-moss. It's also easy to access, with several train stations and car parks ensuring its walking paths, mountain-bike routes and bridleways are well-loved by locals.