NEED SOMEWHERE TO BED DOWN? WE'RE SLEEPING OUR WAY THROUGH THE BEST HOTELS ON THE CONTINENT. THIS TIME: A storied lodger near one of London's finest palaces

Not one for venturing out of Zone 2? Find more central London lodgings at The Gantry in Stratford.

Or, if you're looking further afield, you could do worse than Paris' Hotel Lutetia. 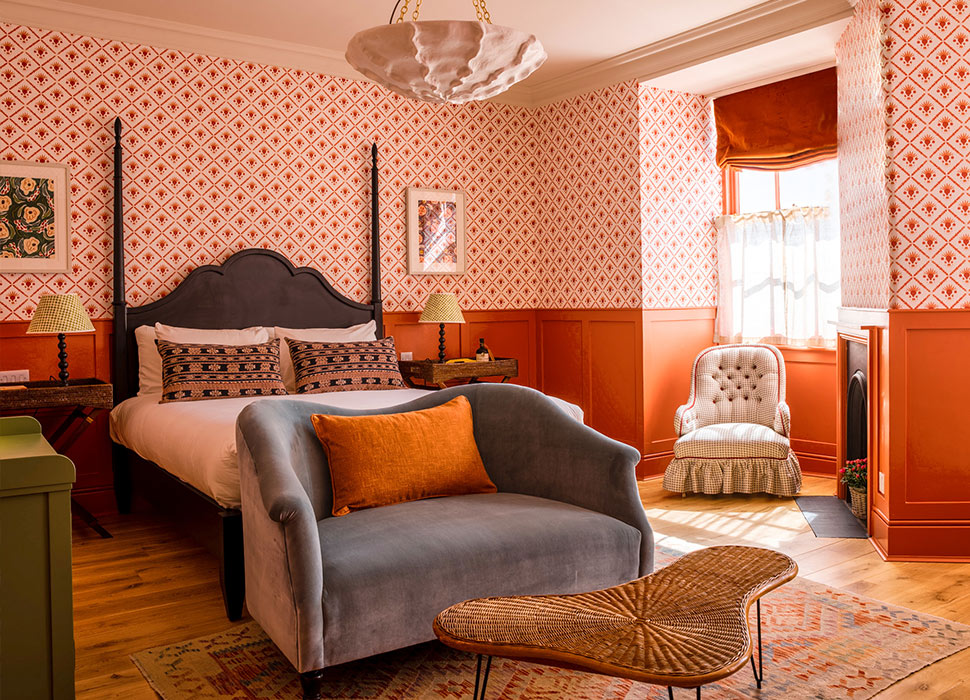 A design-forward, countryside-ish retreat on the edge of London. 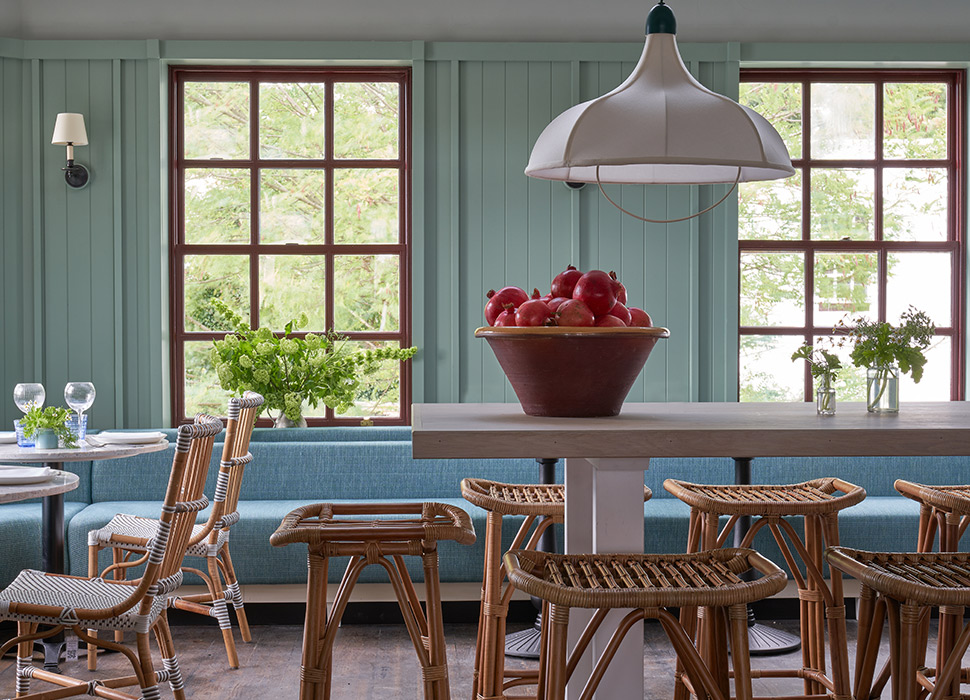 London suburbs get a terrible rap. But down in the city’s southwest quadrant – where London postcodes rub up against the Surrey border – they are aggressively lovely. Sought-after and historic Hampton is one of London’s best suburban enclaves, equally a setting for capacious family homes and accessible, escape-from-the-city days out. It all centres around Hampton Court Palace, a completely gorgeous Grade I-listed manor on the edge of Bushy Park that was once Henry VIII’s favourite residence. In the surrounding neighbourhood, you’ll find a higgledy-piggledy high street, lost-in-time pubs, and a particularly handsome stretch of Thames that’s dotted with drifting punts and crossed by a red-brick bridge.

Despite all of Hampton’s charms, it’s not an obvious place for a posh hotel. Yet this is where you’ll find the Mitre, a boutique bolthole housed in the same building that hosted visitors to the palace back in the 17th century. But, really, the location makes some amount of sense when you think about it – it’s far enough away from the throng of central to offer some semblance of a country escape, and yet it’s still only a 35 minute train ride to Vauxhall station and the delights of the city.

The first hotel from new-ish boutique hotel group The Signet Collection, the current incarnation of the Mitre is the work of interiors wizz Nicola Harding, who also worked on Beaverbrook and The Rose in Deal. It’s a real flex of her design muscle, each room meticulously outfitted with trend-forward pieces that still nod towards a classic sensibility. You’ll find cheerful pops of colour and playful prints in each room, plus lush details like hand-painted Gourney wallpaper, open four-poster beds, and roll top baths. It all looks like it’s come out of a very discerning design influencer's Instagram, and every well-furnished corner looks spectacular in photos.

The restaurant – decorated in shades of eggshell blue – leads to a totally gorgeous plant–filled orangerie, which in turn opens out to a dual-level deck overlooking the river. It’s a dreamy spot, ideal for pre-dinner drinks on a sunny day. The kitchen is headed up by 2020 Masterchef finalist Claire Fyfe, and, though the food isn’t knockout, it’s a perfectly atmospheric place for a nice, relaxed meal (try to snag a window seat for more lovely river views).

The friendly staff can arrange entry for Hampton Court Palace, should you wish to visit, or a boat trip along the Thames. The Mitre makes a pleasant one- or two-night reset for harried city couples who just don’t have time to go far afield, or crowd-averse out-of-towners who appreciate good design. Whichever category you fall into, The Mitre’s charms are hard to resist – even if she’s technically in a suburb. 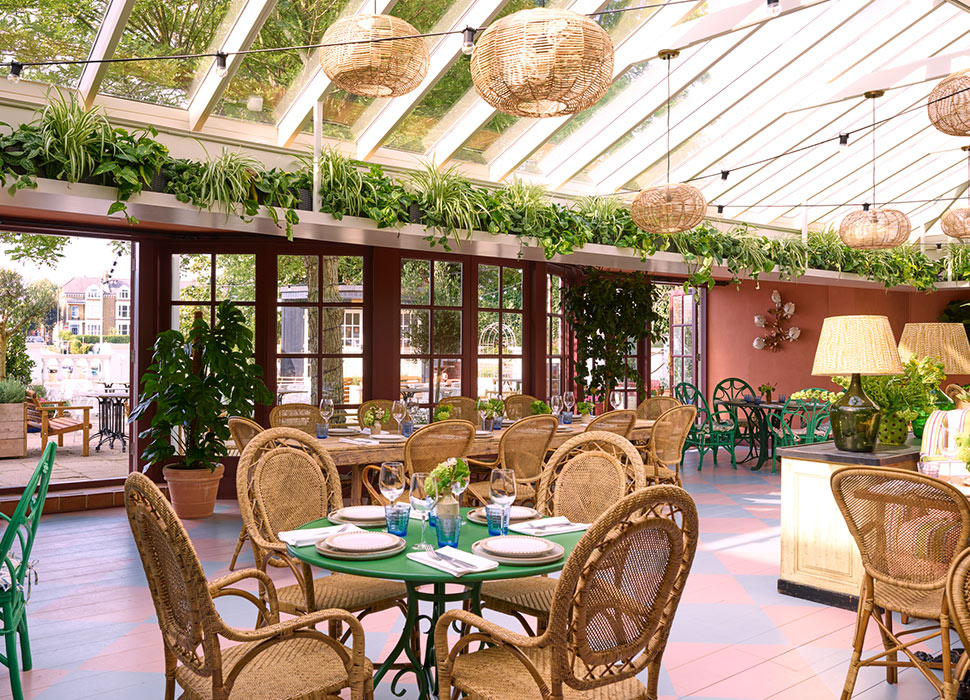 A taste of country life within the M25.