NEED SOMEWHERE TO BED DOWN? WE'RE SLEEPING OUR WAY THROUGH THE BEST HOTELS ON THE CONTINENT. THIS TIME: an East End high-ender from a trusty hotel chain

You've got your room sorted, now how about dinner? Get inspired by our pick of the best restaurants in London.

Headed to Paris instead? Meet the grande dame of Boulevard Raspail – check out our review of Hôtel Lutetia. 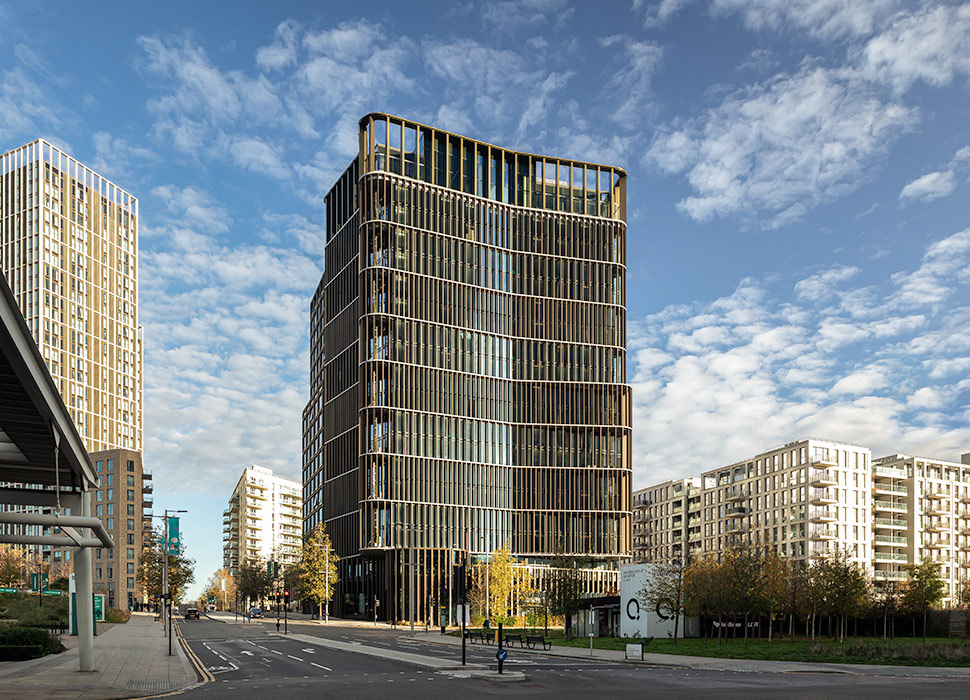 You'll spot the picture-pretty Gantry for its distinctive exterior frame 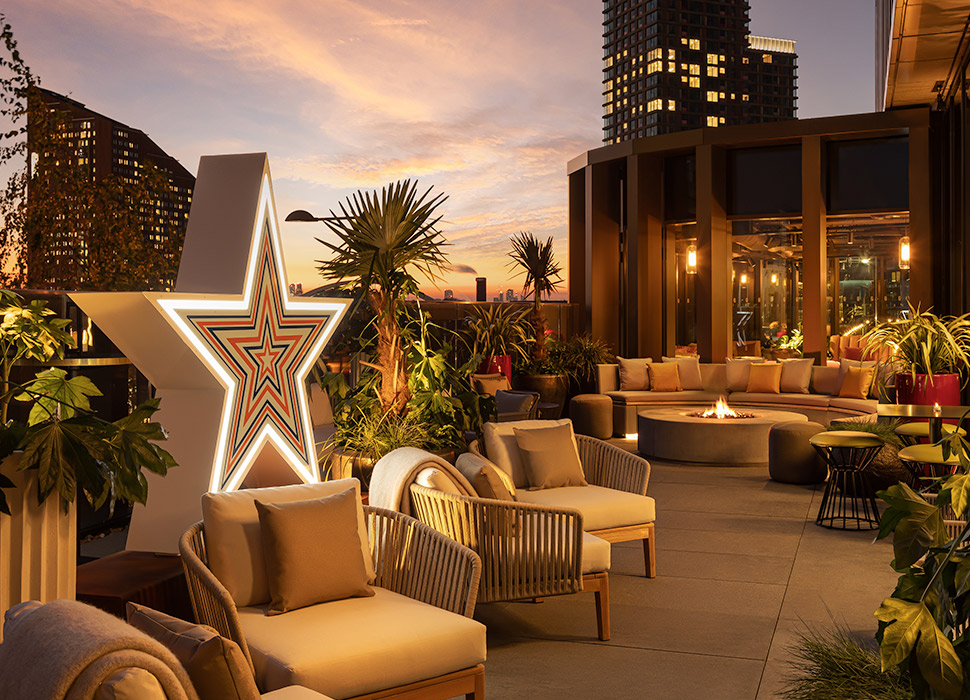 Get chatting on the suave, social terrace

Stratford – the hyper-gentrifying, ex-Olympic neighbourhood in London’s far East End – is quickly becoming the city’s hotel epicentre. Just take a short stroll around Stratford International and feel engulfed by crane-flanked high-rises being erected at a frantic speed, working against a countdown to tourist season. Last year, the neighbourhood added two more much-hyped higher-end hotels to its constellation of boltholes – The Stratford Hotel and The Gantry. Both have a similar remit: design-forward, but not overly trendy, hotels with lightly buzzy restaurants and sociable bars.

So, what sets The Gantry apart? For one, it will attract the ‘play-it-safe’ travellers who might be inclined to book in based on its Hilton management. This is no bad thing – in the Wild West of London hotels, it’s good to know you’re in a reliable pair of hands. And there’s no congealed buffet eggs or standardised swirl-print carpets to suggest you’re in a bog-standard Hilton – far from it. The Gantry is part of the mammoth hotel chain’s Curio collection, after all, which means amenities are, if not blow-out luxe, more than pleasant – breakfast (served at all-day-diner Union Social) is organic and fresh; rooms are chicly-designed and spacious; and the views are Succession-worthy.

And it’s easy to ape the Roys at the hotel’s Sparkling Bar – an extension of Union Social, it’s only things that fizz served here. Grab a coupe and get comfortable on the terrace, where couches set up around roaring fire pits ensure evenings are sociable. And things are set to become even more friendly with the 2022 opening of their 18th-floor ‘sky bar’, plus a ground-floor hipster grocer selling East London staples. 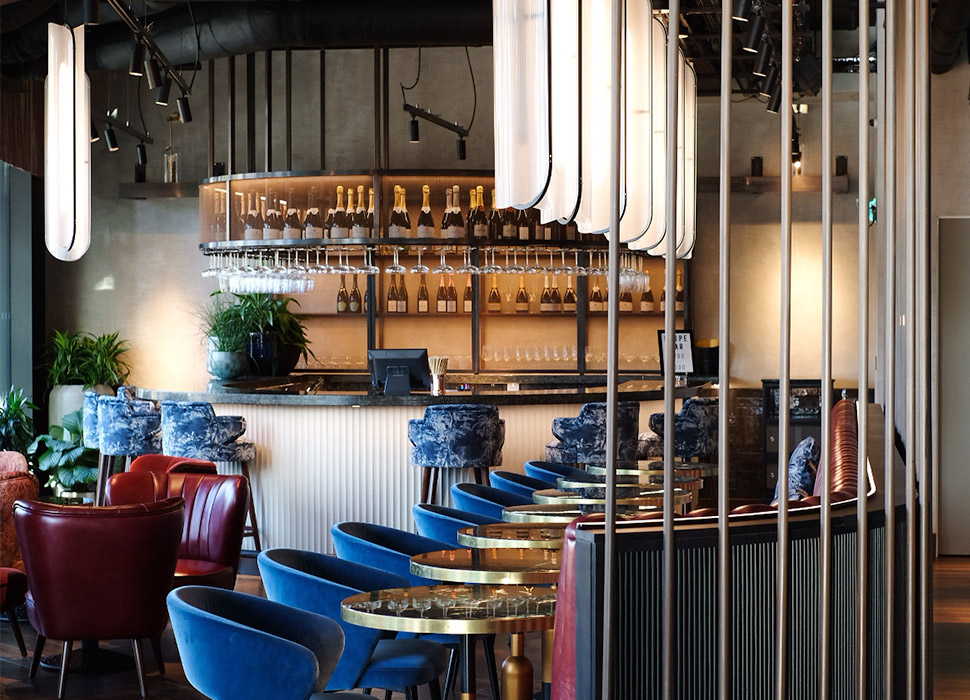 Those who want a reliable stay with just enough ‘cool’ factor to keep you intrigued.