FEELING ABSOLUTELY STINKING RAVENOUS? THEN JOIN US AS WE CHOMP OUR WAY THROUGH LONDON'S HOTTEST NEW RESTAURANTS, ONE GLORIOUS OPENING AT A TIME. THIS WEEK, AN A-LIST MAGNET IZAKAYA IN WEST LONDON

Like fancy sharing plates in West London? Then you should definitely get yourself to 1771 as well.

If you're plate size and postcode agnostic, then check out our guide to the best restaurants in London. 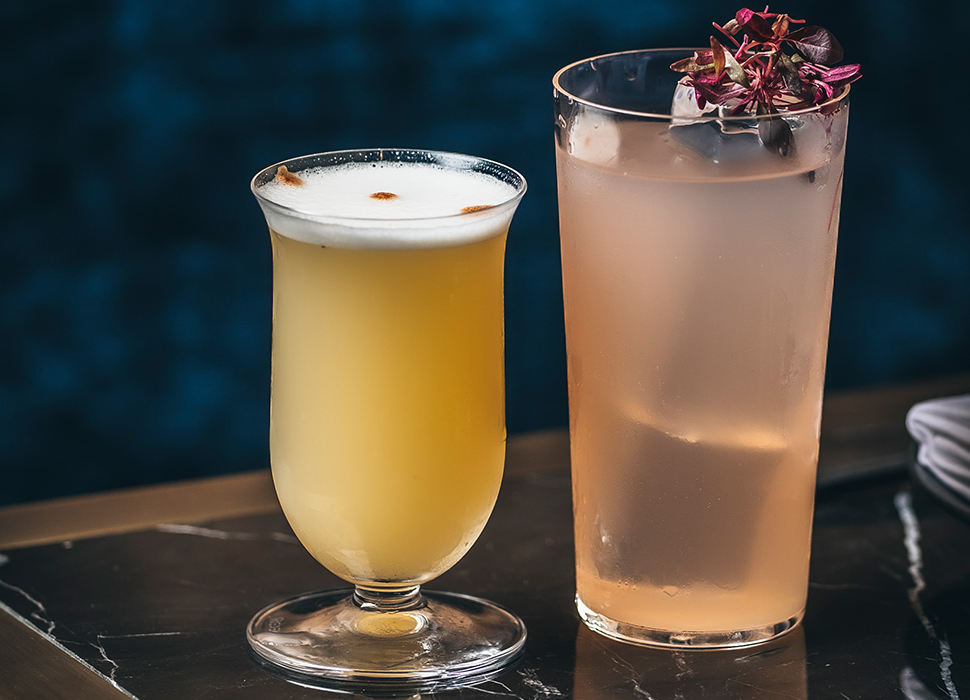 On the right, their house-made shochus are instantly reviving

Though London has a high density of celebs, it’s harder to star-spot here than in LA or New York – they don’t tend to congregate at the same hype spots in the same way they would across the Atlantic. So if you want catch a glimpse of London’s A-list, it’s difficult to come up with a workable strategy.

That may change with the opening of the Aubrey – this swank izakaya within the incredibly swank Mandarin Oriental Hotel in Knightsbridge (ie London’s swanksville) has attracted celebs and influencer types like moths to a ring light. Its opening party was a who’s who of locally famous faces – media folk, ex-models, indie-rock stars, etc. The long trail of Instagram photos gave The Aubrey an aspirational quality from the jump. Its fame-adjacent mystique hasn’t waned one bit; in fact, we spotted a quite-famous pop star on our visit, seated with their partner in a neighbouring red velvet booth.

Decor-wise, the main dining room has the look of a very chic and exclusive opium den. Blush pink walls are bedecked with chinoiserie panels, counters and tables are crowned in marble, and tasselled lanterns give off a sultry glow. The vibe shifts slightly in the two bar areas, where low ceilings, rich wood panelling, and art-crowded walls create the effect of a very erudite private member’s club.

Here, the food is a little besides the point. It’s fun to post up in a corner booth and order a procession of Japanese plates like you’re some big macher, keeping one eye out for a BBC star as you chomp down on wagyu oxtail. In other words: it’s about the bougie, all-out experience. And, luckily, the food – inspired by the after-work nibbling culture of Japanese pubs – is good, particularly anything from the snacks, tempura, or robata sections (avoid the sushi). Come with a plan for what you’re ordering (the menu is long), and expect the bill to edge into blowout territory if you let things slip. If you haven’t quite hit the big time just yet, you can always skip the food and come for a few of their excellent cocktails instead – try the bubbly low-ABV shochus or experimental signatures made with enigmatic ingredients like soap bark and quinine. Who says a lightly-sauced dinner at the Knightsbridge McD’s isn’t chic? 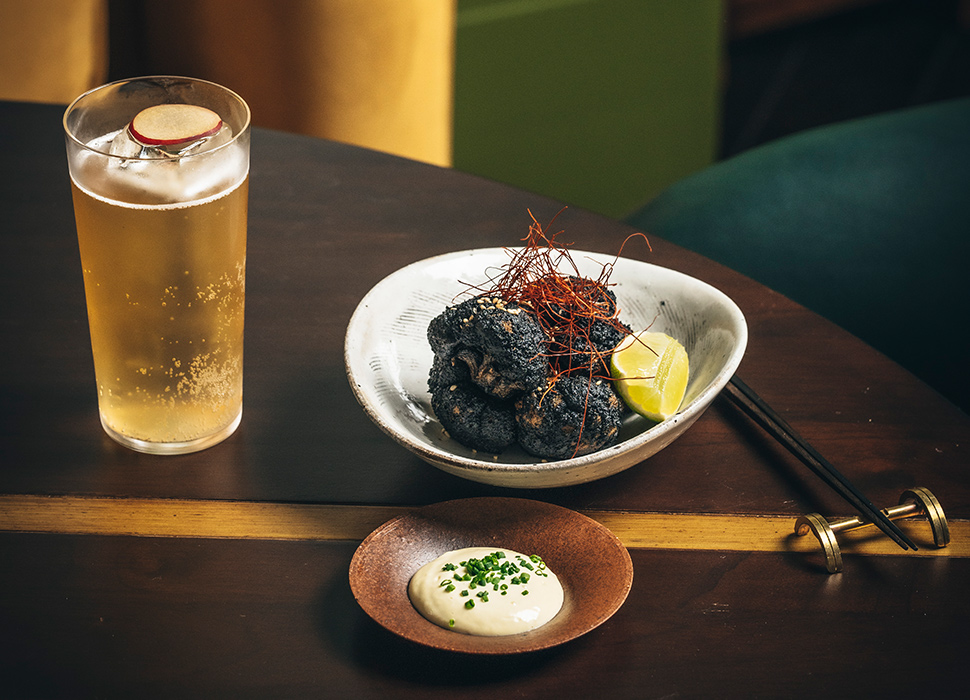 The charcoal-encrusted chicken is a must-order

Right at the top of the menu, the sizeable ‘oysters and caviar’ section sets the right tone. You could dish out £240 for 30 grams of ‘aristocrat beluga’ roe, but if you’re not on a nobleperson’s salary, stick to the oysters, costing £36 per half dozen and served with chili daikon (or, for slightly more, salmon roe) and ponzu.

Masquerading as a simple spinach salad, the gomae has the big, comforting flavours of your favourite peanut butter noodle dish. Likely to be hoovered up as soon as it hits the table.

Karaage is Japan’s fried chicken – marinated meat pieces are coated with flour and deep-fried in light oil. The Aubrey’s version, which you’ll find in the ‘snacks and starters’ section, is dredged in charcoal before it meets to robata, giving the crispy batter an extra note of smokiness. 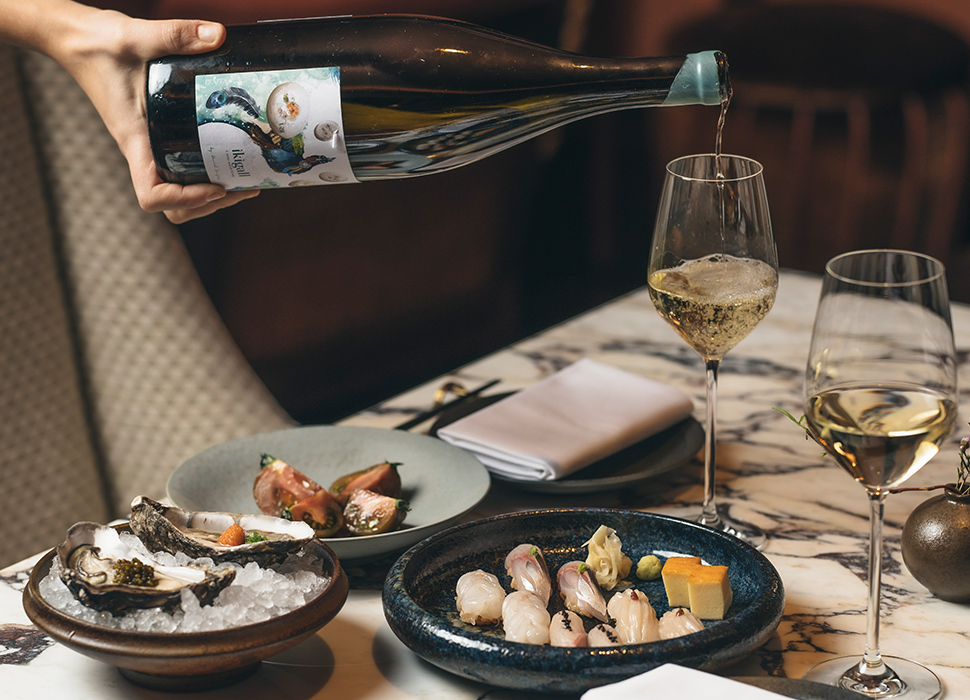 Any spread at The Aubrey should include the oysters

It’s the best place to stunt and star-spot in London.

Smells like Subspirit - going deep with the Alps' only passenger submarine

The best museum and gallery restaurants in Europe