All the Provençal plates at Royale / Image: Harry East

FEELING ABSOLUTELY STINKING RAVENOUS? THEN JOIN US AS WE CHOMP OUR WAY THROUGH LONDON'S HOTTEST NEW RESTAURANTS, ONE GLORIOUS OPENING AT A TIME. THIS WEEK, a sunny Provençal spot near Victoria Park

All the Provençal plates at Royale / Image: Harry East

The dudes behind top-tier Taiwanese mini-chain Bao have smashed it out the park again – read our review of Bao Noodle Shop in Shoreditch. 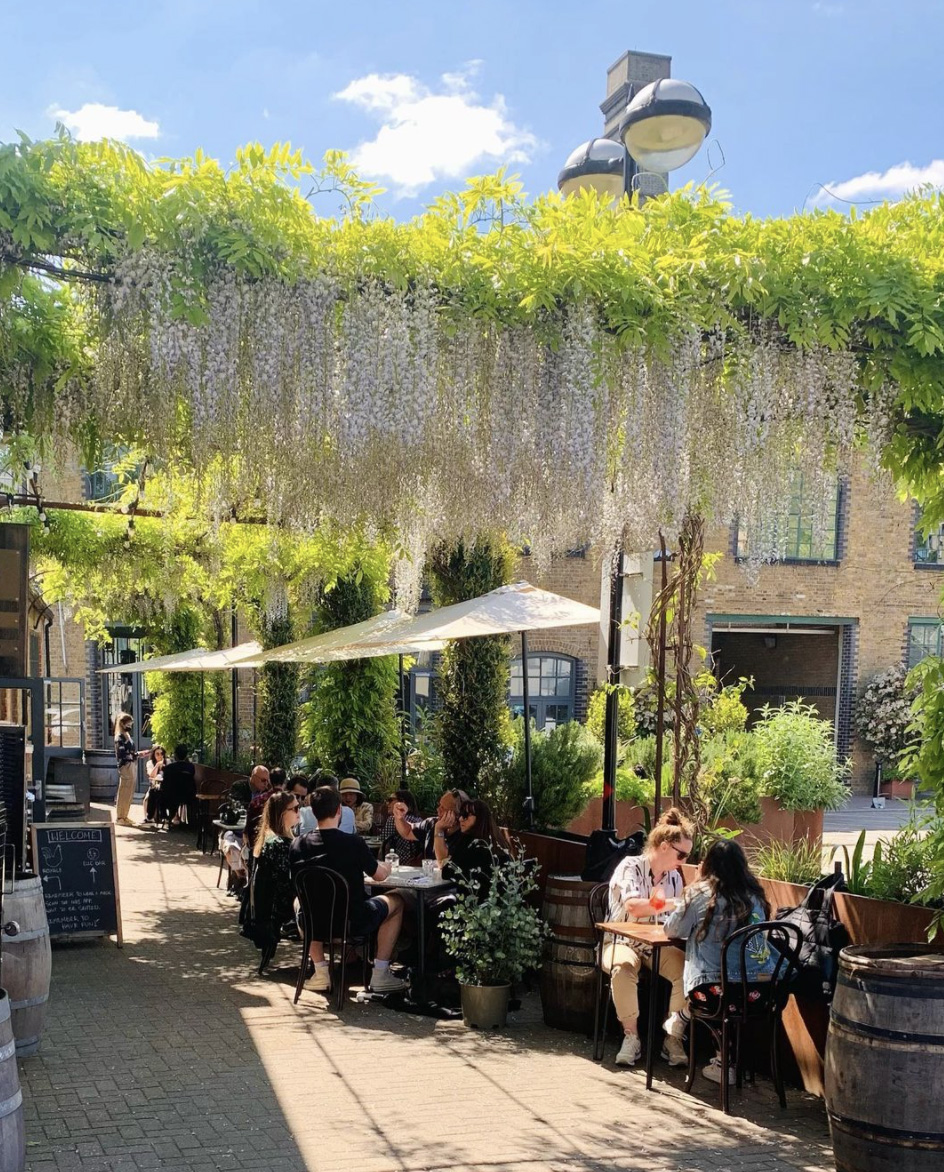 The wisteria-draped terrace at Royale (in Bow!) / Image: Goya Comms

The tentacles of gentrification in London don’t just reach into populated neighbourhoods, pushing out established residents and plonking pre-fab high rises in their place. They also slither into areas that are unknown to most Londoners – semi-industrial backlands warped at hyperspeed into ‘destinations’ that probably ‘have a spinning studio’.

Take Bow Wharf. No one’s really heard of Bow Wharf – it’s nudged in the hinterland between Victoria Park and Bow proper. But it’s where you’ll find Royale, the new venture from the people behind Shoreditch's Michelin-starred Leroy. The fact that they chose to open up shop here should tell you something – especially since they probably could have taken their French rotisserie chicken concept anywhere, given how popular it was when they were running it as an east London delivery operation over lockdown.

As these neighbourhood pioneers tend to be, Royale is housed in a warehouse-y space owned by the East London Liquor Company. As such, the cocktail menu is curated by them, and it’s a doozy – leftfield combos are made delicious in signature tipples like ’Space Jam’, a heady mix of gin, carrot, and IPA infused with smoke. The wine menu, meanwhile, is French to the core and meticulously chosen.

But the real star here, of course, is the chicken. Brined and then cooked in a vintage Rotisol – you’ll pass the towering oven as you walk in, crowded with tawny-skinned birds spinning away over a Dantean flame – it’s served, Provençal-style, with jus-soaked potatoes and a mustardy mixed leaf salad. The blackboard menu is scrawled with more southern French-inspired dishes, best gobbled on the string light-shaded terrace, evoking sunburned days spent by the Mediterranean – only, no, this is apparently Bow Wharf, our new favourite neighbourhood. 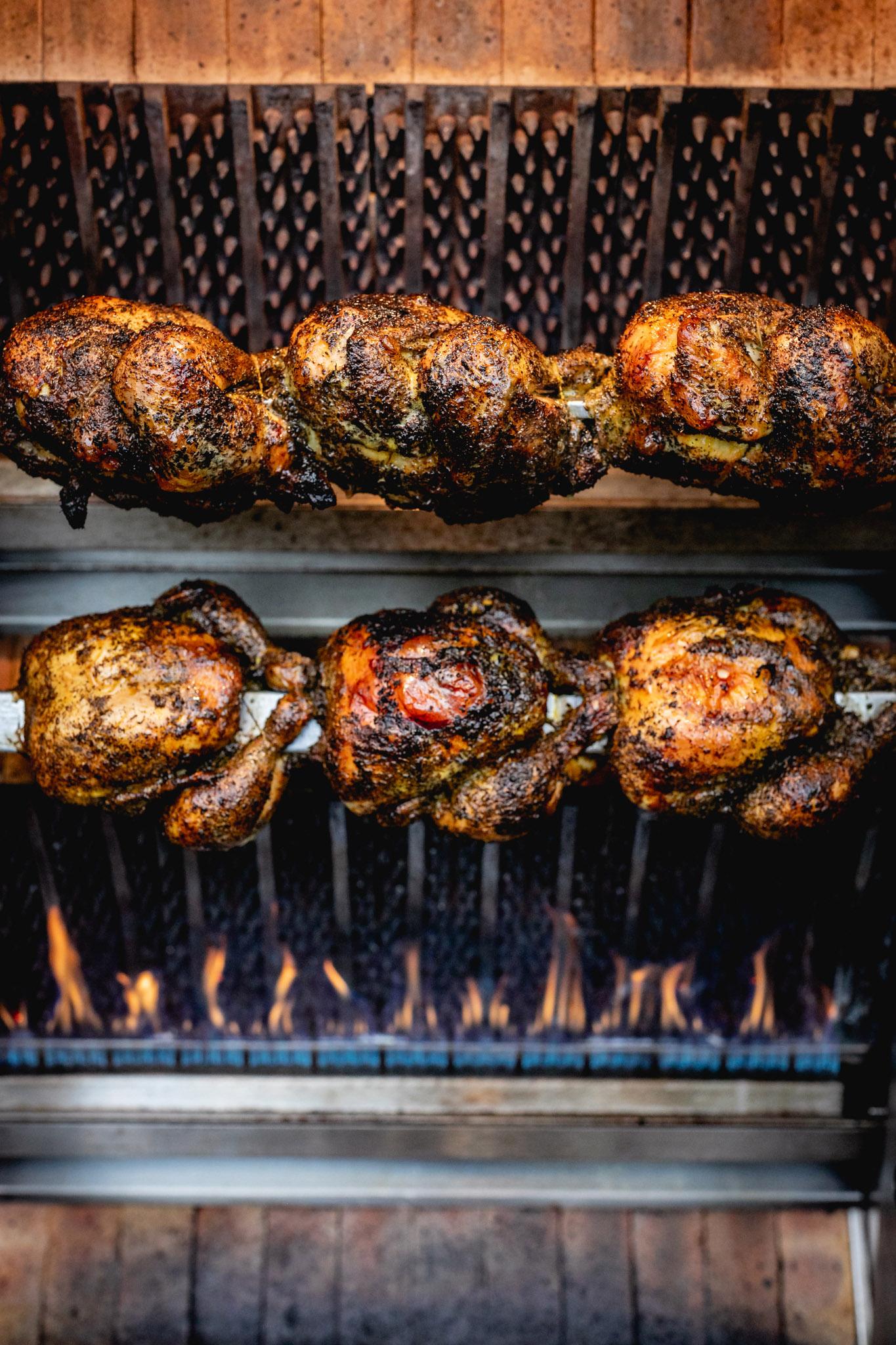 Duh, the chicken. It comes as a whole bird or half – though the half is more than sufficient for two, especially if it’s preceded by some smaller dishes – and will likely be some of the best chicken you’ve ever had. Really, it’s faultless – succulent à la max, drenched in a buttery pool of its own jus, it’s the kind of dish that rouses primal urges as soon as you bite through its crackled, caramelised skin.

Don’t neglect the ‘small plates’ section of the menu, where you’ll find the most delightful and surprising little pre-main nibbles. Their dips, for example, come in two varieties – whipped cod’s roe and white bean – and are served with a packet of Bonilla crisps, carefully cut open so fingers can slip easily inside.

A belly bursting with poultry doesn’t make for optimal dessert conditions – but trust us, you’re going to want to try their home-churned chocolate ice cream, served in a classic sundae glass and crowned with a hazelnut tuile. If you can’t go it alone, just request two spoons and share. Really, it would be rude to keep it to yourself. 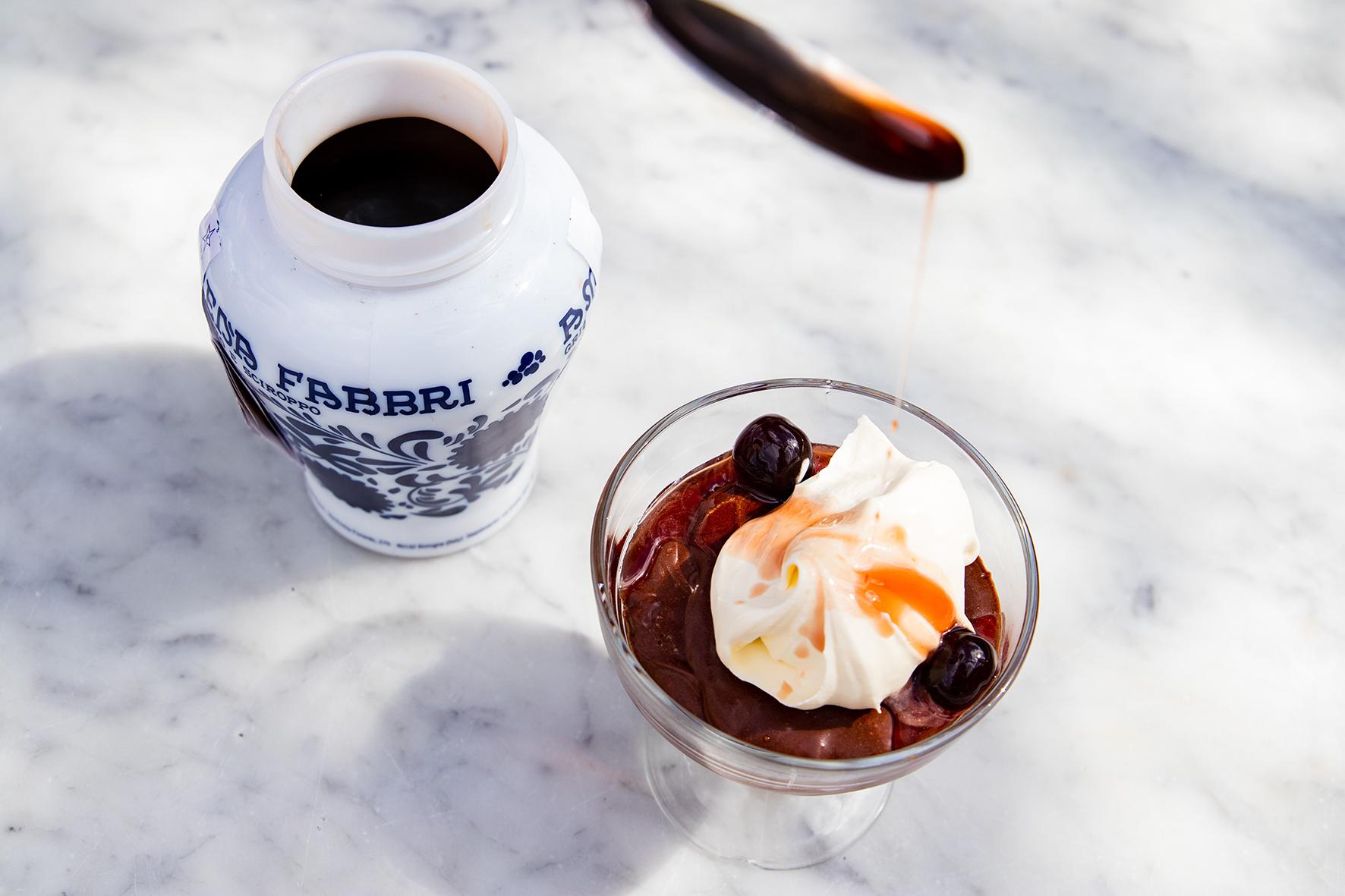 Because you want to be able to say you’ve been to Bow Wharf before it was cool. And you’re craving chicken.