FEELING ABSOLUTELY STINKING RAVENOUS? THEN JOIN US AS WE CHOMP OUR WAY THROUGH LONDON'S HOTTEST NEW RESTAURANTS, ONE GLORIOUS OPENING AT A TIME. THIS WEEK, A spicy new Thai at a swish food hall

If Thailand's not easterly enough for you, try the Japanese delights at Izakaya in Shoreditch.

Or, for our firm faves, check out the best restaurants in London. 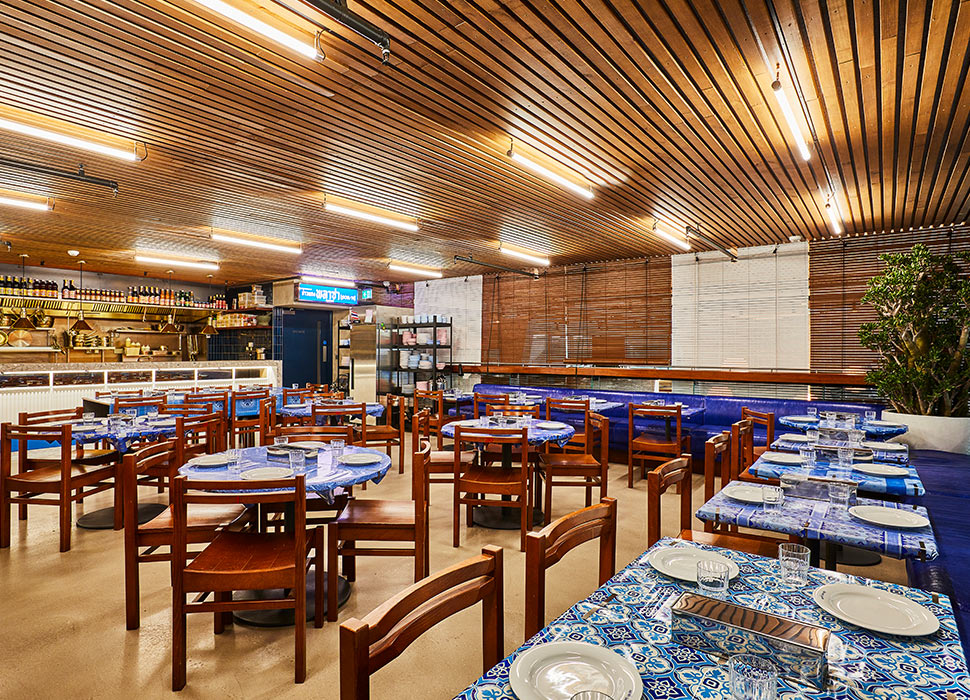 Thai restaurants are plentiful in London, but many – perhaps catering to Western tastes – are missing a bit of spice. That blindingly hot, delirious chilli fiesta you may encounter in so many dishes in Thailand are conspicuously absent from their London counterparts – instead, they are tamped down, neutered of their heat.

Plaza Khao Gaeng basically says screw it to all that. Their dishes are savagely hot, calling to mind that cherished travel experience of sweatily eating a soup, eyes leaking with water, furiously powering through your dish so that the pain can’t catch up with you. It’s a glorious, masochistic feeling you don’t often come into contact with in London, which is why Plaza Khao Gaeng is such a revelation.

That transportive vibe is helped by the decor: there are signs in Thai script, little Buddha figurines, patterned vinyl tablecloths, and fluorescent strip lighting that leaves nothing to the imagination. Thai music wafts through the speakers; the shades are drawn shut, blocking out the view over the ground floor of Arcade Food Hall, where Plaza Khao Gaeng is housed.

The menu is relatively tidy, but mostly devoid of vegetarian options. Instead, there are heavily-spiced, seafood- and meat-leaning southern Thai classics, like Muu Hong (braised pork belly in dark soy sauce) or Gaeng Gati Gai (chicken and coconut curry with betel leaves). Plaza Khao Gaeng say they’re a celebration of “jungle cuisine”, and that’s an apt way to describe the fierce, uncompromising flavours that make their way onto your plate. Come prepared for a wild ride, and then come back again and again – it’s utterly addictive. 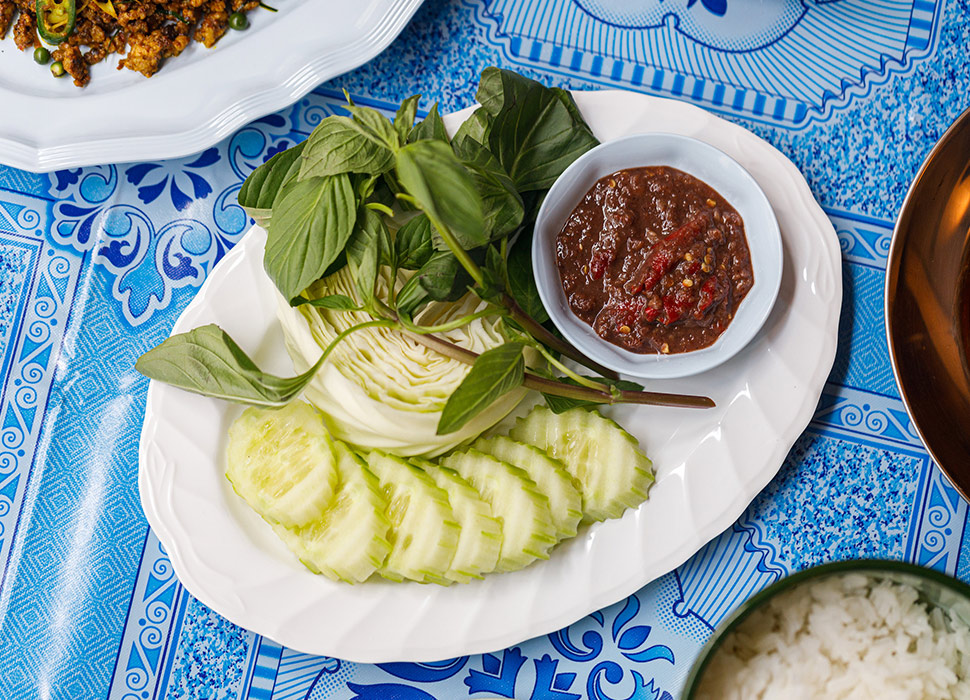 You’ll likely start with the Miang Phuket, a finger-food snack of fish sauce-coated coconut and cashew cocooned in a leaf. It delivers on the promise of jungle food – fresh at first bite, with a lethal creep of heat once you’ve chewed, swallowed, and realised it’s too late to reverse it.

The Klua Kling Muu has become a menu classic for its salty moreishness – dry, crispy wok fried pork bits festooned with chilli and galangal pieces, it would make the ideal bar snack, in that after hoofing down several handfuls you’re gagging for a beer.

If you order just one curry, let it be the Gaeng Som Talay. Open mussel shells and squid pieces sitting in an orange wading pool of citrusy broth, it’s sour, sweet, and – of course – spicy.

WHY SHOULD I GO? 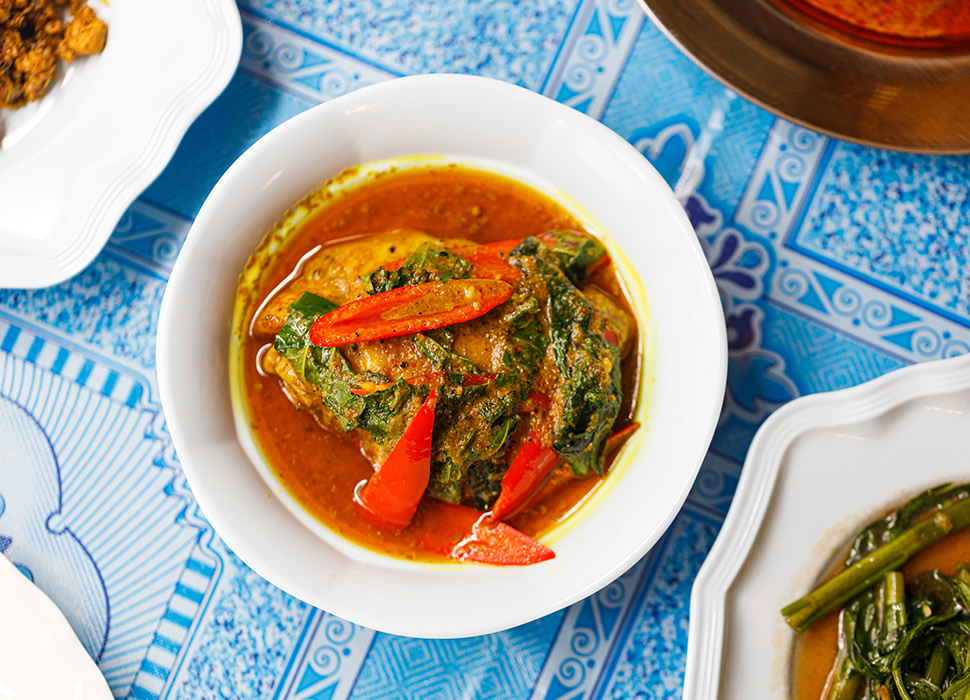 For some of the most exciting – and dangerous – Thai in London.