She recently became one of only two women to run a three-Michelin-starred restaurant, but gender equality in the kitchen isn’t here yet, says the French culinary superstar

Three restaurants. Five Michelin stars. Two daughters. One Barbie doll replica. There’s having it all, and then there’s Hélène Darroze, whose eponymous restaurant at the Connaught hotel in Mayfair has just bagged itself three Michelin stars, the guide’s ultimate accolade. Born into the fourth generation of a family of chefs in southwest France, Darroze cut her teeth in the restaurant her great-grandparents founded before polishing her craft under star-studded legend Alain Ducasse. 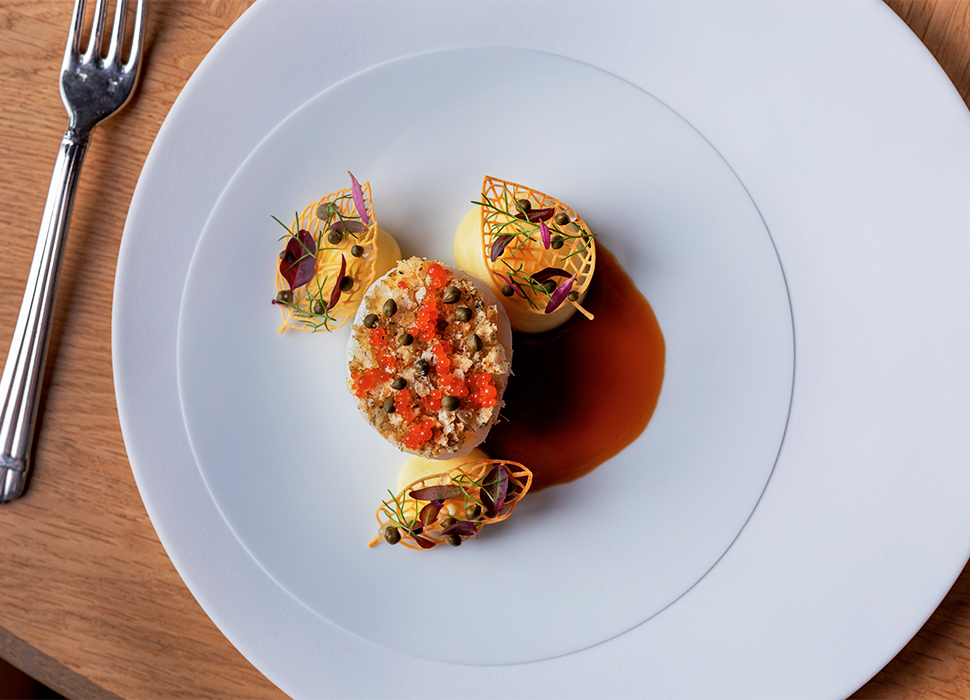 Darroze is known for her intricate detail and respect for French tradition / Image: Jérôme Galland

She never planned to be a chef, initially doing admin for Alain, but the pull of the kitchen was strong. She returned to the family joint and retained its Michelin star before earning her own in Paris two years later. Today Darroze lives between London and Paris, where her children are and where she appears in the French version of Masterchef. No wonder Mattel modelled a Barbie in last year’s series – ‘Celebrating women who took risks, changed rules and paved the way for generations of girls’ – on her. 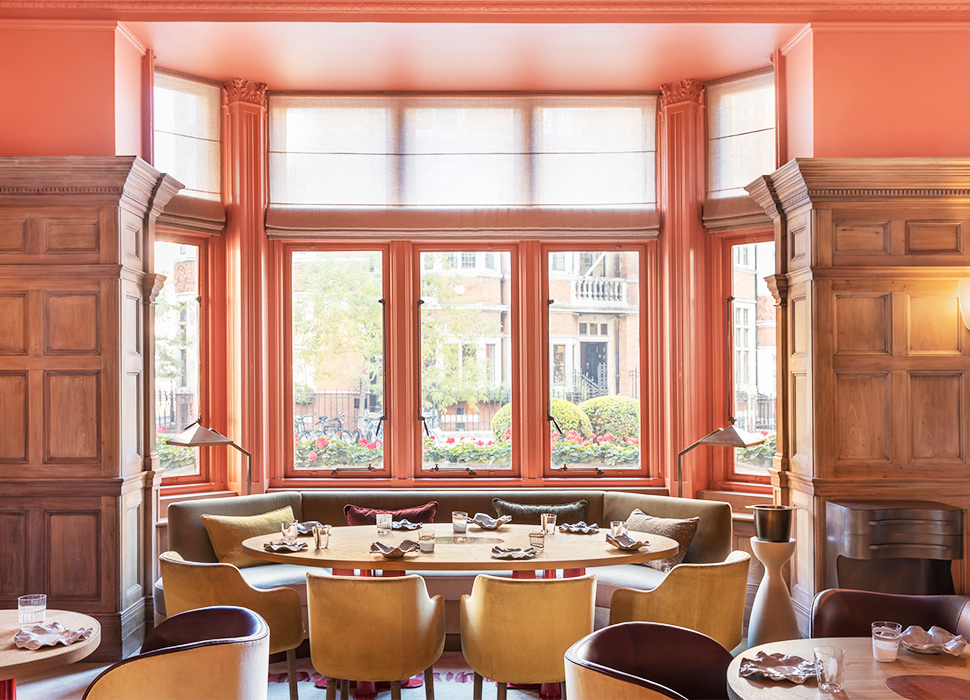 The elegant dining room at the Connaught / Image: Jérôme Galland

You spent the first three years of your career as the only woman in Alain Ducasse’s all-male kitchen at his restaurant in Monaco. How important is gender balance to a restaurant kitchen?
“It would be nice to have a better gender balance, because I love working with women: they are very focused and often cook differently from men. The guys cook more in the spirit of wanting to demonstrate, the women more in the spirit of wanting to share. However, I am not optimistic of achieving real gender balance any time soon. Right now, for example, I don’t think we’ve reached even 20 women in all the kitchens at the hotel.”

The region of France you’re from, the Landes, is best known for dishes like foie gras, lamb, hake… Have you had to adapt to an increasingly plant-based culinary landscape?
“I have always been interested by vegetables. When I was working with the family restaurant, our vegetable grower was a woman who lived five minutes away and we’d work together on vegetable dishes even then.” 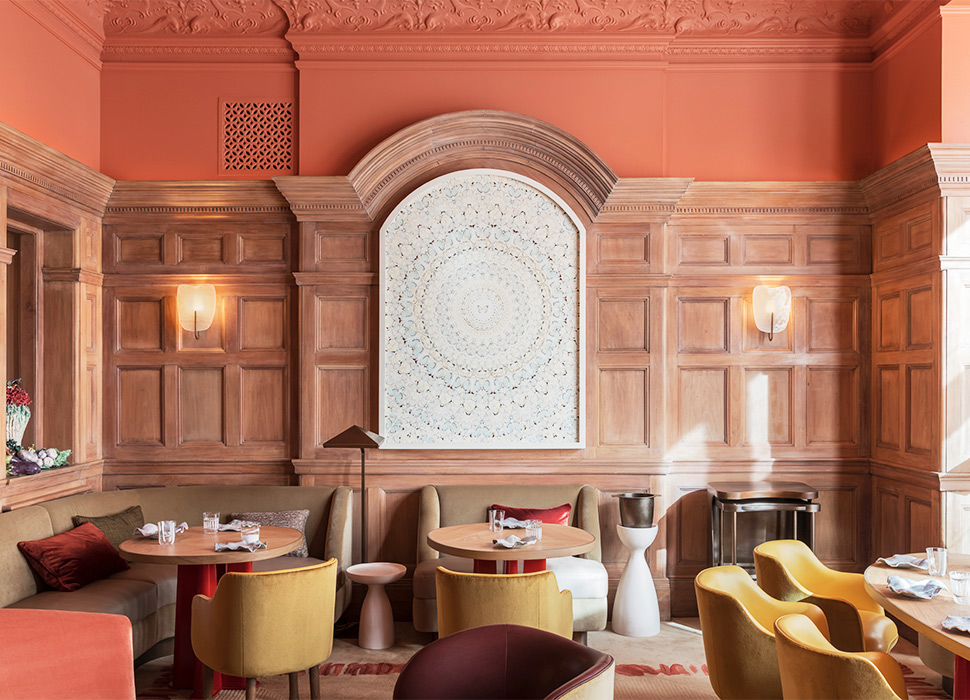 Hélène Darroze at the Connaught closed for a two-month renovation in 2019 / Image: Jérôme Galland

How have restaurants in Paris and London changed over recent years?
“The influence of the rest of the globe is so much more important, particularly in London, which attracts many different chefs and influences. We have this in Paris, but not at the same level: the best Japanese restaurant in Paris is not as good as the best in London. Chefs in France have to go through a period of questioning themselves, and become less traditional.”

It’s your day off – where do you go out to eat?
“In London, the Clove Club: it is a good mix between fine dining and casual ambience, and I love the way Isaac Hale is cooking. In Paris, Quinsou – fine dining also, but very approachable.”