You might think you know Brick Lane – but there's more to it than curry houses and flea markets. We've got the lowdown on the must-dos along this classic east London street

Brick Lane is but one street – so how do you choose a whole district to explore? By asking yourself: which London neighbourhood should you holiday in?

When the bustle starts getting to you, take it outside in one of these five flourishing wildernesses in London. 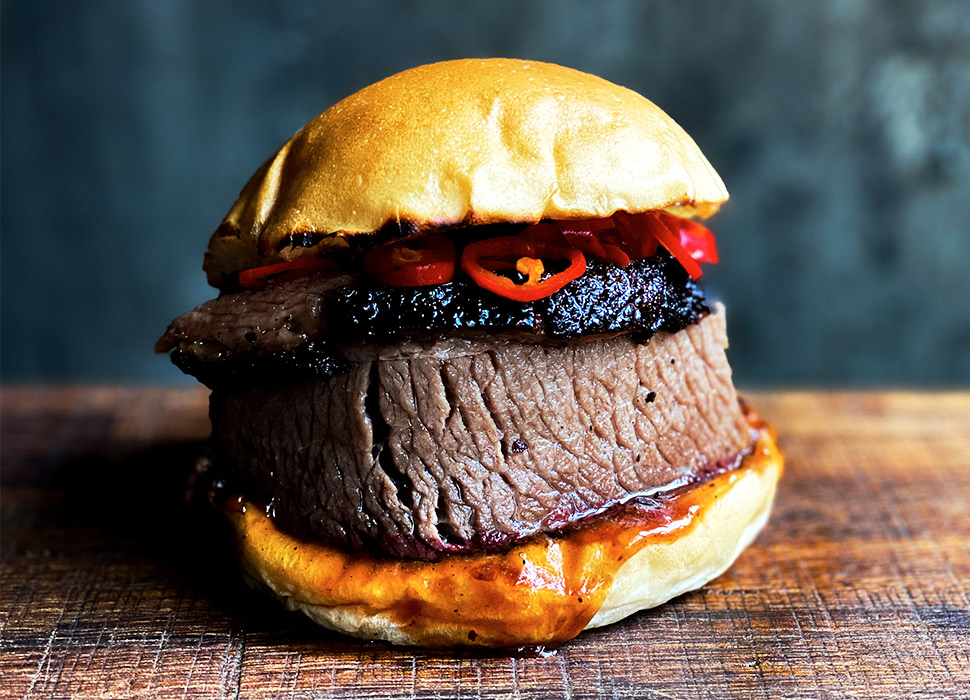 Then there’s the street’s best cheap eat (well, after Beigel Bake, obviously): the newly opened Made of Dough (there’s one in Peckham, too) does close-to-perfect Neapolitan pizzas (from £4.90) with beers for £3. Two other contenders for that title include long-standing street-barbecue specialist Caboose and the Shoreditch outpost of reliable Mexican fast-food fix DF Tacos. Or there's Mooshies for raved-about vegan comfort food on the junction of Princelet Street. 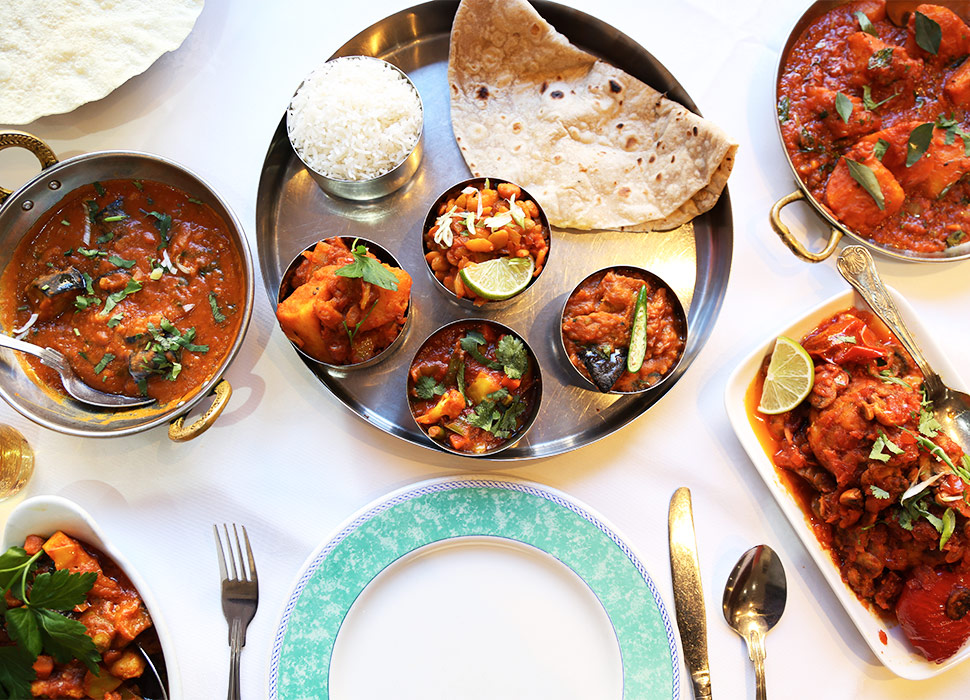 Good luck finding anyone who can tell you with any real precision where to find the best curry on Brick Lane. Naturally, everyone claims the mantle but, in truth, standards are pretty consistent from table to table. Everyone has their go-to. That said, some of the most popular tend to be around Hanway Street. That includes the multi-award-winning Aladin (est 1979), known for its lengthy menu of South Asian curries and veggie sides like aloo gobi (potatoes and cauliflower). Sheba claims a similar pedigree (and trophy cabinet) and excels in more specialist curries like the traditional Bengali biryani and Rajasthan-style kali hari chicken karahi.

On the corner of Woodseer Street, City Spice pulls a loyal crowd for its new vegan menu, while Bengal Village is also up there with the most lauded kitchens on the strip. Or, if the old-timey chintz of 1970s curry houses doesn’t do it for you, Gunpowder in nearby Spitalfields is your Michelin-acclaimed upgrade. 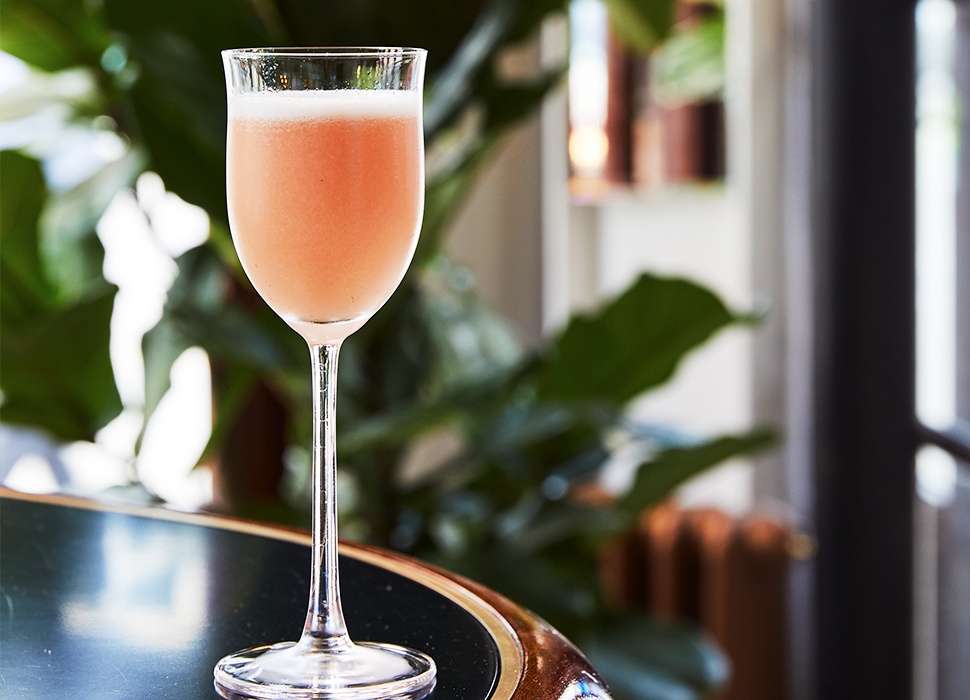 A dainty, dinky cocktail at The Buxton / Image: Veerle Evens

The area has two proper old pubs: brilliant no-frills boozer The Golden Heart (run by the totemic landlady Sandra Esquilant and famously beloved by the 'young British artists' of the 80s and 90s), and the equally vibe-heavy Pride of Spitalfields, known for its mixed crowd and avowedly untrendy real ale offerings from Truman’s and Fuller’s. Meanwhile, restaurant with rooms The Buxton, at the Whitechapel Gallery end of Brick Lane, gives the format a doubly plush update with elevated, well-sourced British cooking as well as a small, precise list of pleasingly butch cocktails and low-intervention wines.

Elsewhere, Well & Bucket offers what might be a more even truce between Victorian shabby and modern chic, with craft beers and shellfish platters served in a rustic interior. Or out-out DJ bar Apples & Pears does fancy but well-calibrated cocktails and stays lively until late most weekends. The Cocktail Trading Co pulls a similar trick up on Bethnal Green Road. Or for hopheads, buzzy beer pop-up Brick Lane Tap Room has resurfaced on Dray Walk. 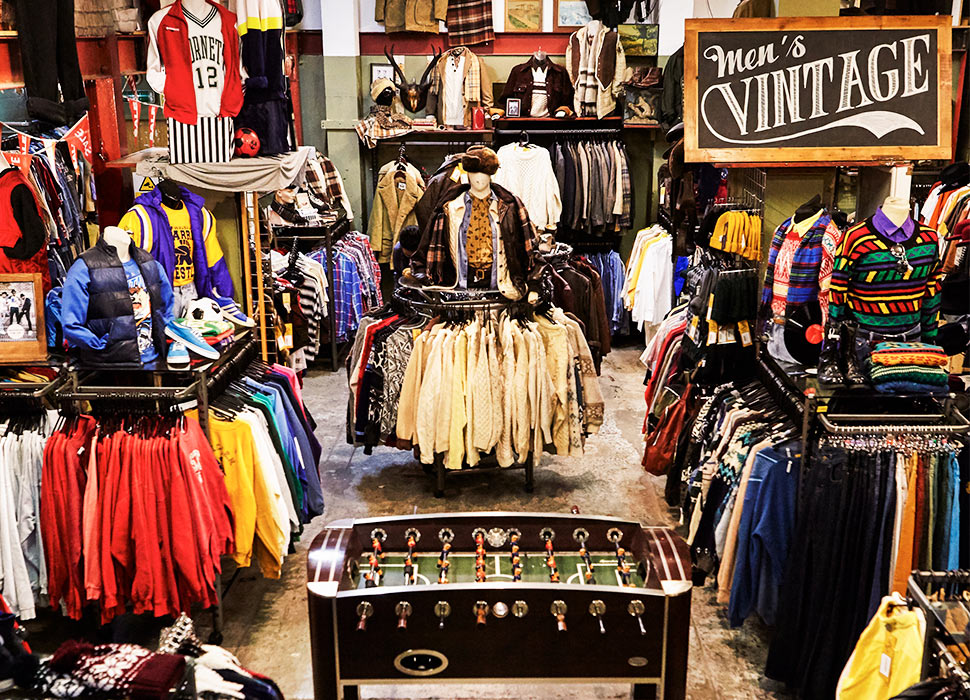 For vintage wares, boutiques are many, and some come and go, but Rokit and the giant OG outpost of Beyond Retro on Cheshire Street are still the absolute must-stops for throwback threads. It’s not all pre-loved gear, though; the area has two book stores of note: Brick Lane Bookshop has a small but consistently well-curated edit of the day’s essential fiction and non-fiction titles; or there’s the beautiful, SelgasCano-designed alternative, Libreria, on Hanway Street.

For music, Rough Trade East is one of London’s best record stores (but don’t forget Flashback Records, too). Or for eccentric homewares, head to Cuemars for art prints and house plants, while Four Store specialises in very cool-looking terrariums.

For food and drink, Kill the Cat does rarefied craft beers to go and La Fauxmagerie dedicates a small, French-looking store on Cheshire Street to vegan cheese. Or hold out for a Sunday when Brick Lane’s once-weekly retail mothership lands: Upmarket features an enormous smorgasbord of street food and produce. 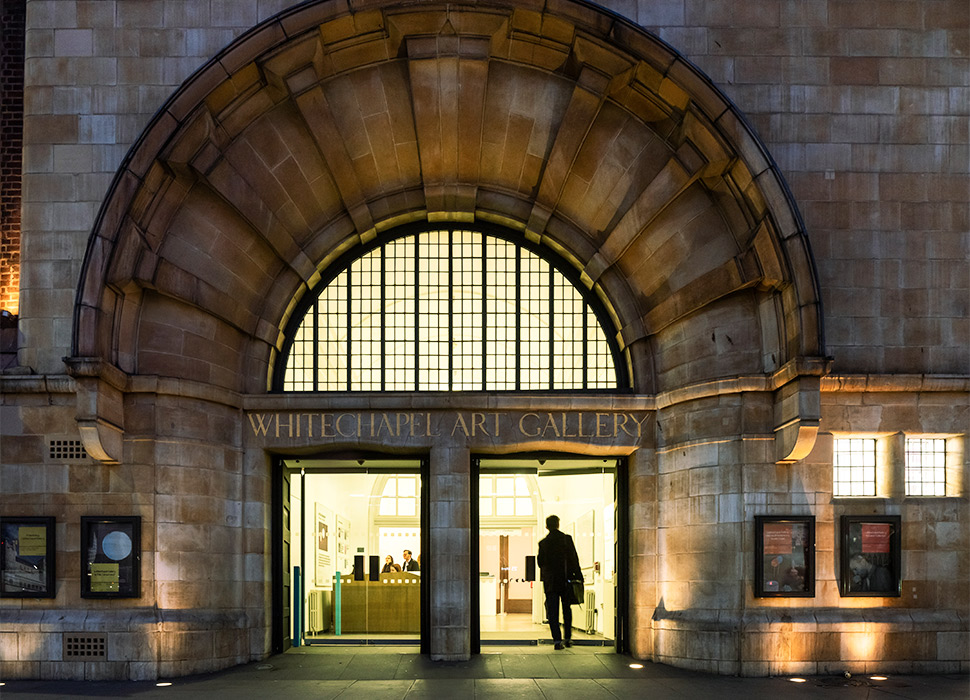 Brick Lane is well known for its street art and, while murals change regularly, a proper stroll around means you're unlikely to come away disappointed. There are bricks-and-mortar galleries, too. The Whitechapel Gallery is by far the most important space and has a dependably busy roster of cultural goings-on year-round as well as some of the biggest exhibitions in London. Or there’s feted street-art specialist StolenSpace Gallery known to sell pieces by Shepard Fairey and D*Face.

Alternatively, Secret Art Ltd on Cheshire Street does affordable pieces from up-and-coming artists worldwide. At the north end of Brick Lane, two other worthwhile spaces include artist-run Espacio and the for-hire Brick Lane Gallery. It’s worth remembering Rich Mix, possibly best known as a cinema, also has a gallery space and hosts regular exhibitions, talks and festivals too.