Whether you want traditional Turkish eats or international fare done the local way, this resort town has a restaurant to satisfy your cravings

It’s clearly lunacy to come to Turkey and not eat baklava but if you’re time-stretched and can do only one sweet stop, make it this highly repped patisserie opposite the Ataturk House & Museum in the city’s Kaleiçi district. The coffee is good and there’s a broad range of pastries here but if the French-style fancies don’t impress, local delights like sutlac (baked rice pudding) and lokma (fried dough) definitely will.

Can Can Pide Yemek Salonu 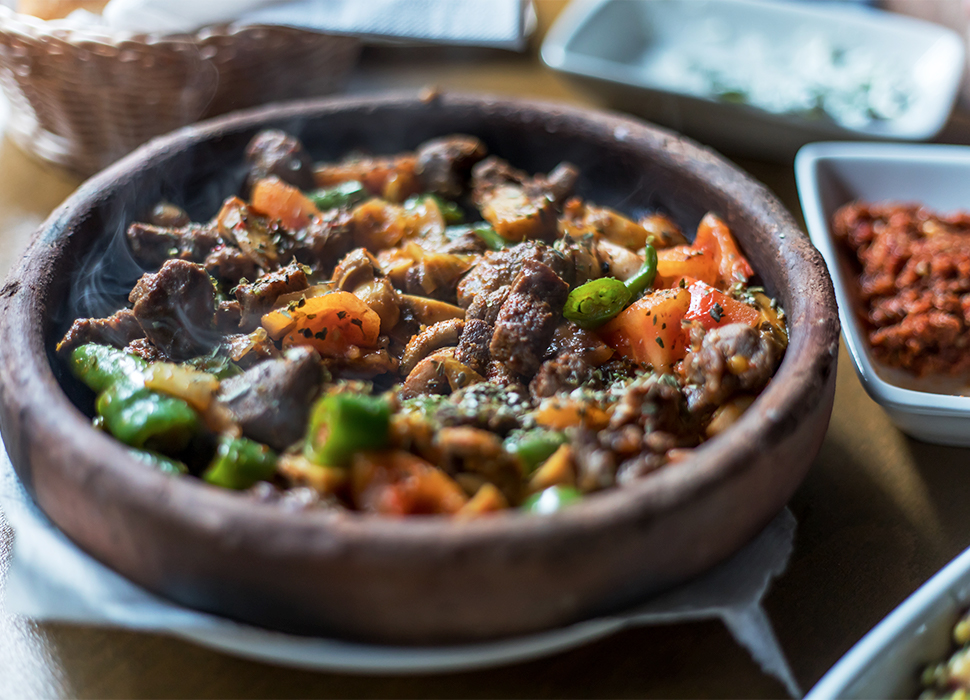 Okay, it’s not much of a looker, but don’t let that put you off: this small, unsplashy canteen round the corner from Hadrian Castle Gate in the city’s Kaleiçi district makes a quick, satisfying lunch stop for the penny-wise. All the local staples are on the menu but the rich güveç (stews) are particularly good. A feast for two here will usually come in at under €10 – it's a no brainer.

Right at the other end of the style spectrum, this smart balıkevi (fish restaurant) with sea views is where Antalya’s well-heeled come to tie the knot, so the restaurant has the suitably chic, white-on-white, wedding-venue vibe. The menu is 'international' which means it tries to cover all base,s but stick to the seafood dishes and you can’t really go wrong. Book ahead for a table at Golden Hour. 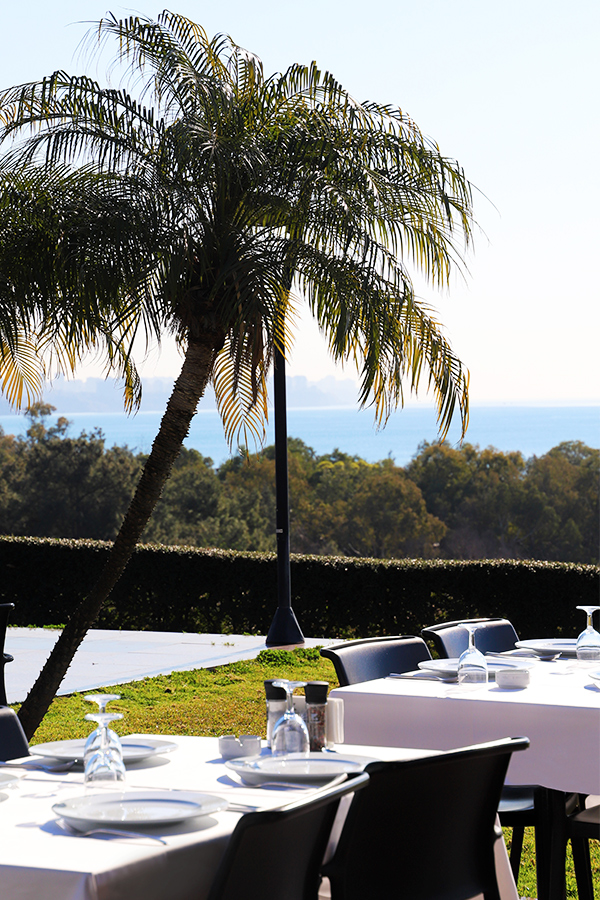 Dinner with a view at 7 Mehmet

Popular with Antalya’s mover-shaker set, this is likely the city’s most famous restaurant, not just for its fantastic food but, wow, that vista. Up on a hill, it’s a bit of a trip out of town but a table with a sweeping view of Konyaaltı Beach is the pay-off. Despite the fancy setting, it’s safe to come hungry: the food is straight-up Turkish so expect slightly poshed-up classics that still satisfy. Plus the prices aren't too bad for somewhere this dressy. 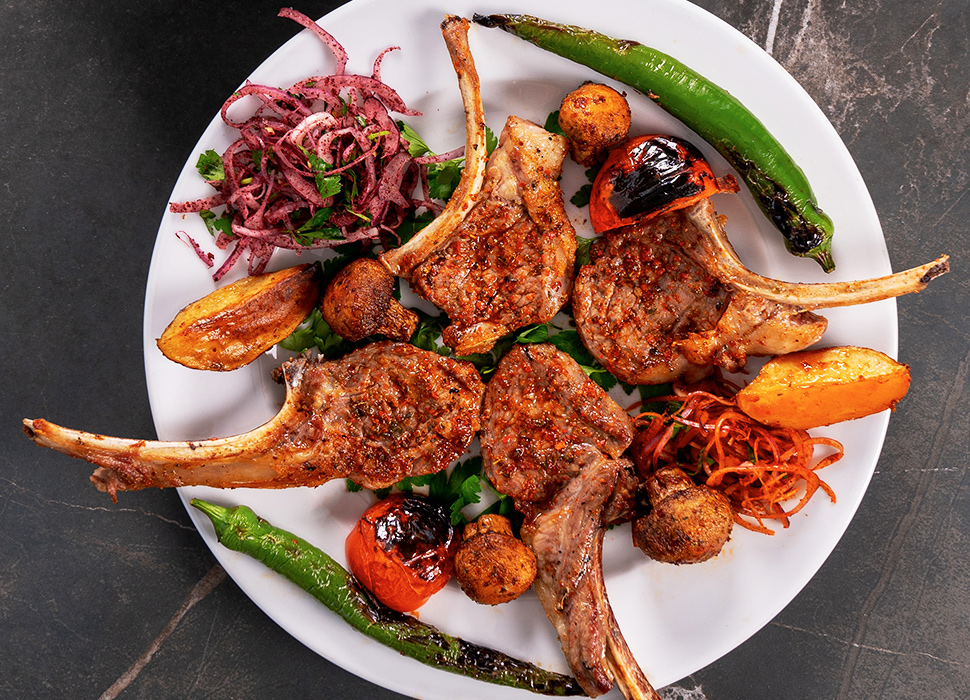 A restaurant with live folk music might immediately sound like a set-up for a tourist trap, but we promise Hasan Ağa is not that. Instead, this delightful, retro-rustic eatery near Hadrian’s Gate in the Kaleiçi district is a do-as-locals-do night out that combines cheap, unadorned Turkish cooking – think salad, bread and pirzola (grilled lamb) – in a citrus-covered garden at the back and traditional song from 8pm. You can expect competition for the best tables so book ahead. 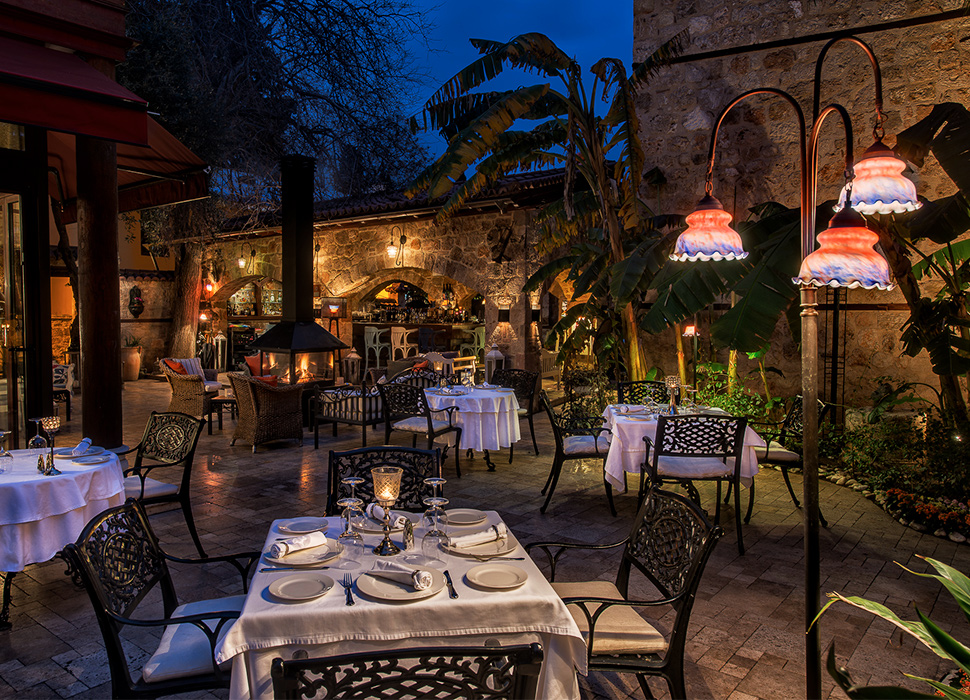 Set in a gorgeous 300-year-old Ottoman mansion, this place styles itself as a fine-dining restaurant and while that’s not totally wide of the mark don’t expect itty-bitty tweezer food. This is a proper meal albeit beautifully presented. The menu is clearly designed to give Antalya’s upper-crust a break from Turkish cooking and, hey, if you’ve overloaded on lahmacun (minced-meat pizza), where’s the shame in a properly cooked rib-eye?

A beautiful garden-café in the centre of town popular with a young, fashion-conscious crowd that comes to just hang and pick from a pretty epic menu of trendy international fare: everything from Chinese-style bao to avocado-eggs via Insta-baiting bubble-teas and desserts. Not an education in trad-Turkish cooking but a reliably buzzy, in-out people-watcher for cocktail hour. 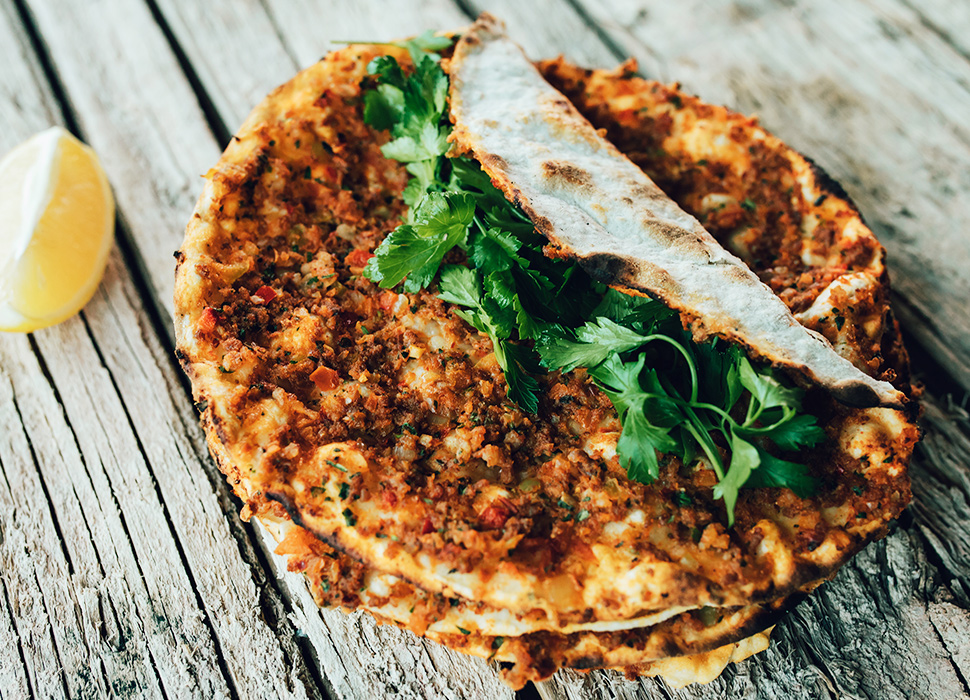 Set on a lively – if slightly chintzy – strip of restaurants on so-called Şemsiye Sokak (Umbrella Street – make sure to look up) this trusted, nothing-fancy old-timer has a number of tables outdoors and does filling, no-nonsense Turkish soul-food: classic, char-grilled meat skewers as well as lahmacun (minced-meat pizza) and a decent range of güveç (stews). The more-is-more eating ethos applies here: come hungry. Open until 2am.

Turkey is known for its epic breakfasts and for good reason: they’re huge. For the unsparing mezze-style morning meal with the added bonus of sea views, this attractive, all-day restaurant with views of Kaleiçi Bay and the Taurus Mountains leaves little to nothing to complain about. Especially when it includes access to tiny Mermerli Bay; bring a swimming costume and a beach read and make a day of it. 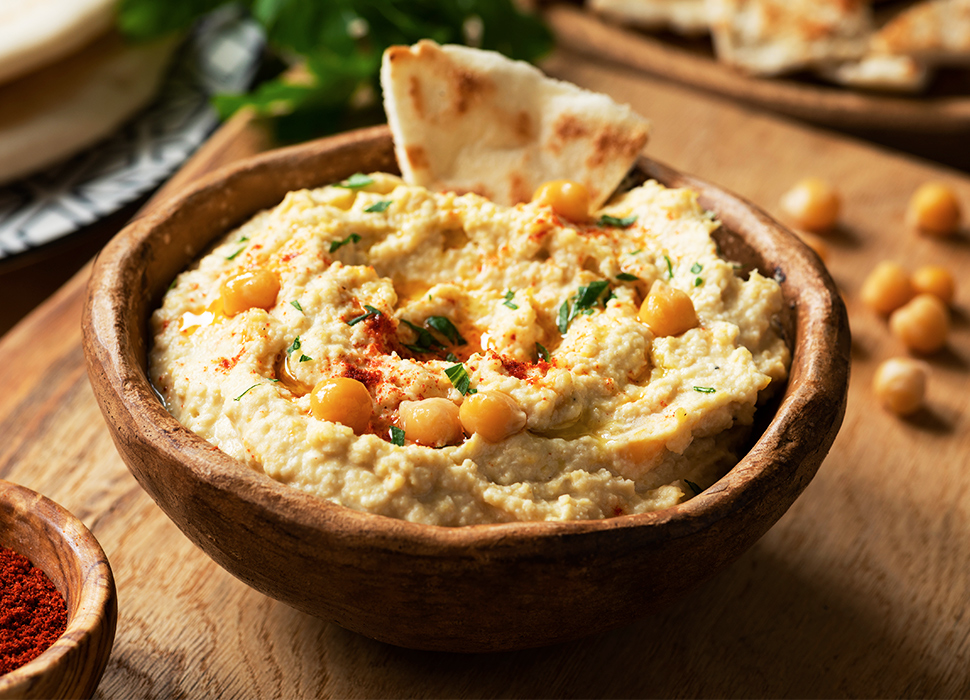 Rokka's hummus will rock your world

If it’s all starting to sound uncomfortably meaty then allow this warm, friendly Kaleiçi refuge for non-carnivores to step in. For whatever reason, it stops short of calling itself a vegan restaurant but most of the menu leans that way including its widely raved-about range of jazzed-up falafel wraps (the best in town, apparently) and the pleasingly creative plates of hummus and tahini.