The vivid, multi-sensorial appeal of Marrakech – the atmospheric call to prayer, the fragrant chaos of the central medina and surrounding souk, the intricate architecture and filigree decoration of the riads – has enthralled foreign visitors for decades. It inspired fashion designer Yves Saint Laurent (“This city taught me colour,” he said of Marrakech, now home to a museum of his work), while Winston Churchill dubbed it “the nicest place on Earth to spend an afternoon”. 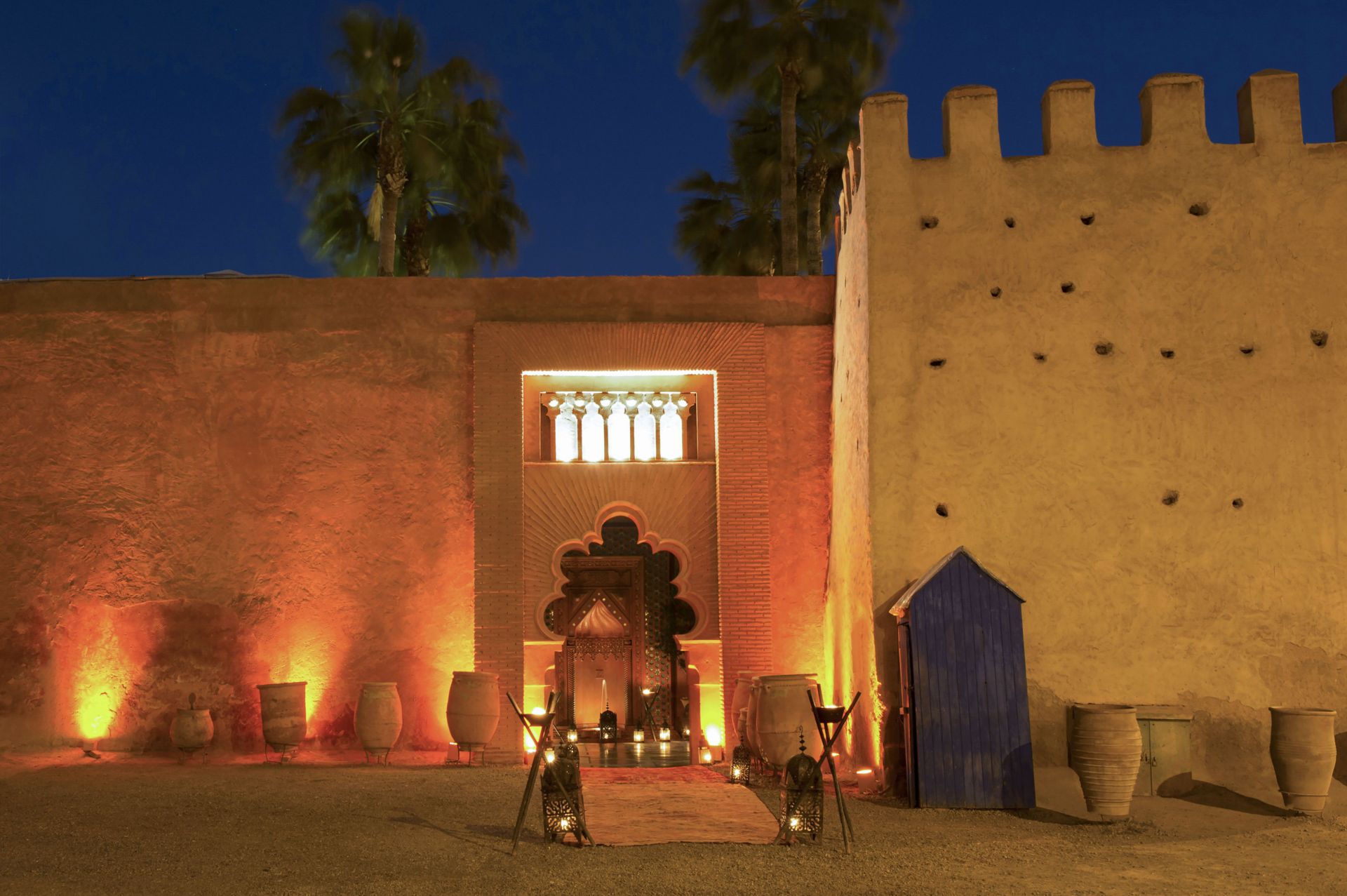 Now, Marrakech Flair – a new book from luxury publisher Assouline, rendered in a dusty ochre reminiscent of the city’s ubiquitous sandstone – captures the Moroccan capital's inimitable visual identity by way of more than 200 lush photographs and illustrations, and text by Marrakech resident, model, actress and former it girl Marisa Berenson. 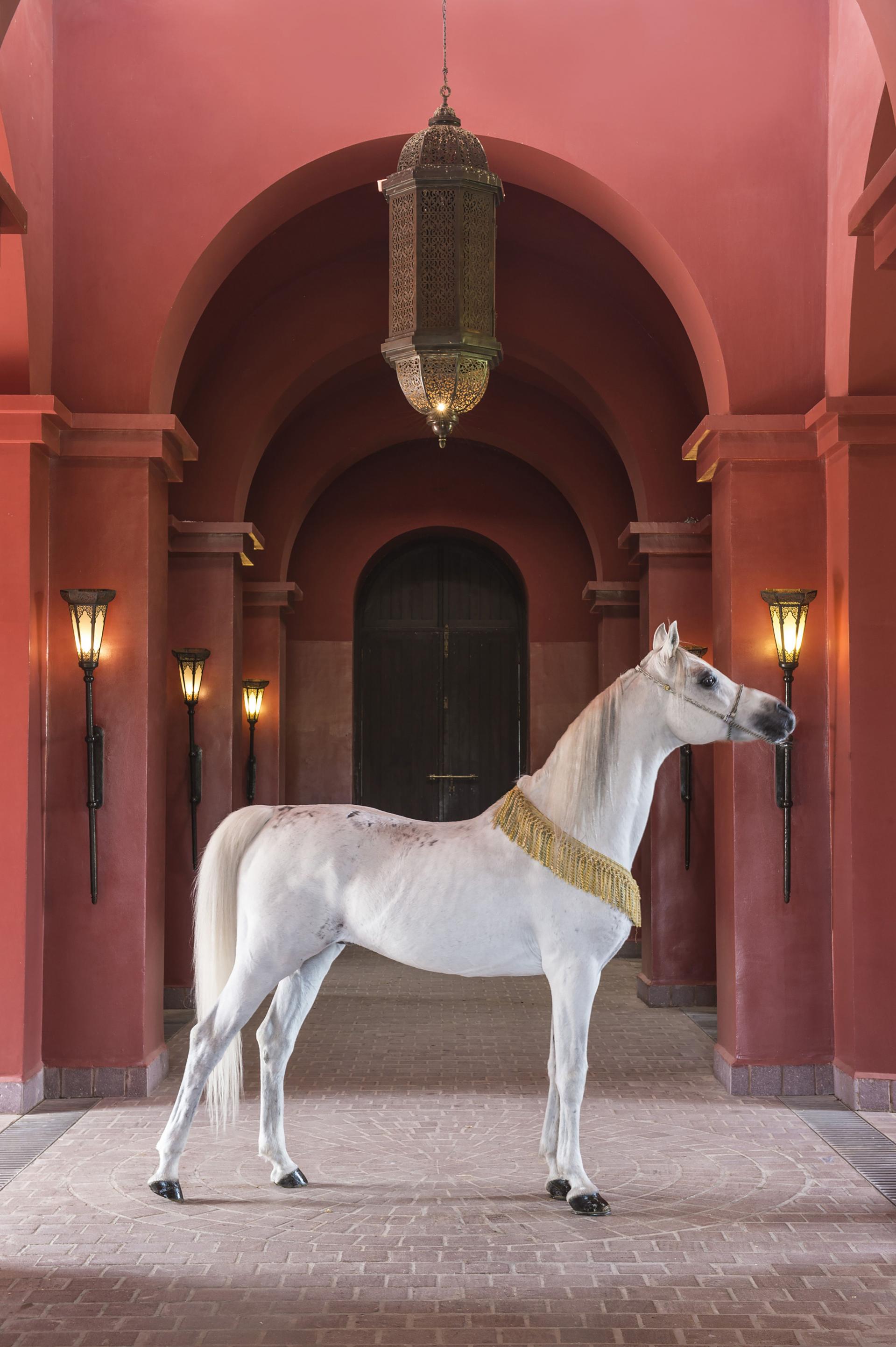 An Arabian horse thoroughbred in the stables, designed by Jacques Garcia, at the stud farm of the Selman hotel / Image: © Reto Guntli

Take a digital stroll through the city’s most beautiful and intriguing corners below, with our selection of photographs from the book. 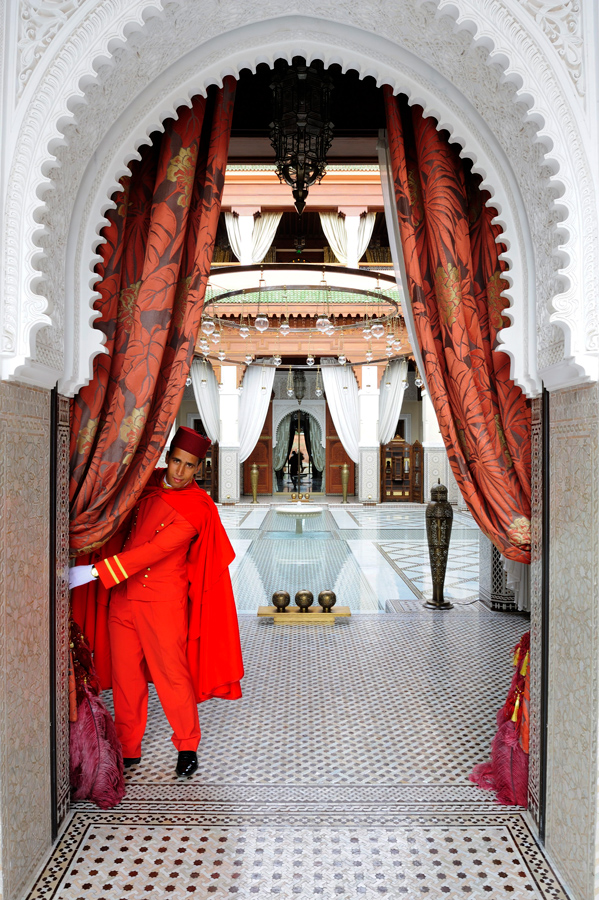 Drawing back the curtains to reveal an ornate courtyard at the Royal Mansour / Image: © Reto Guntli

Why Jersey should be on your getaway radar 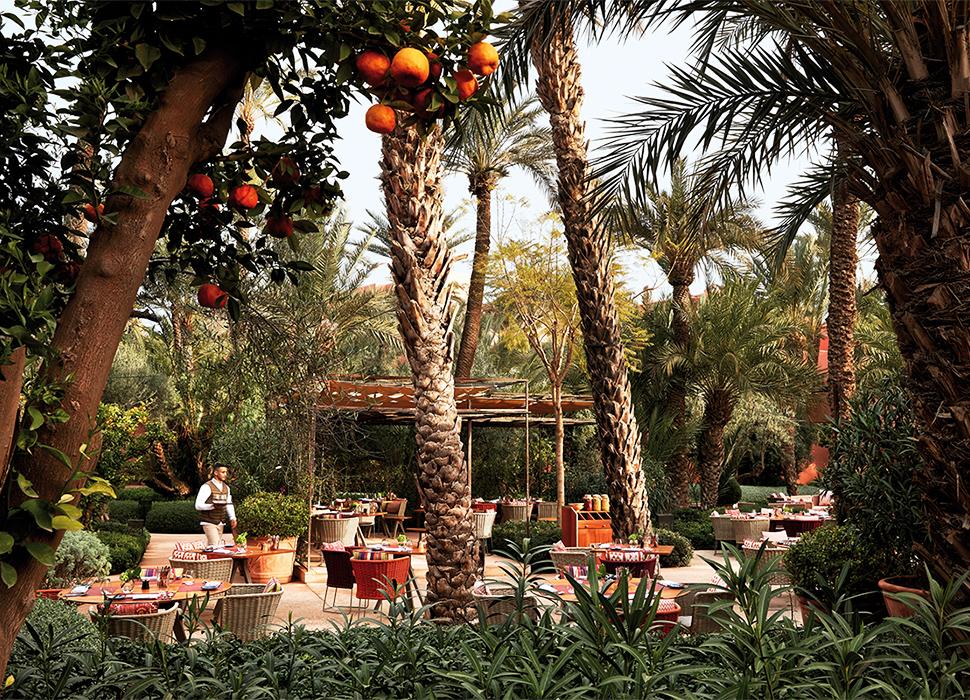 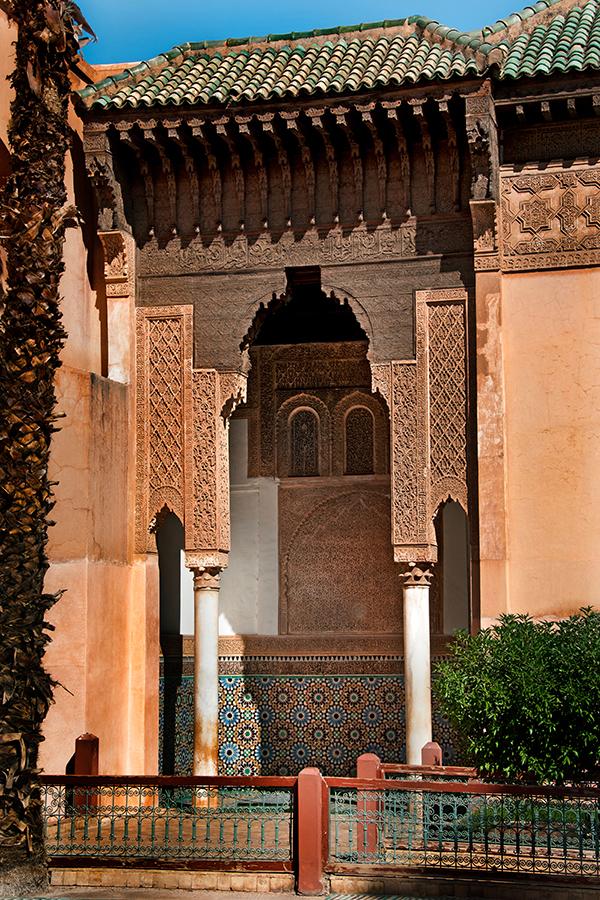 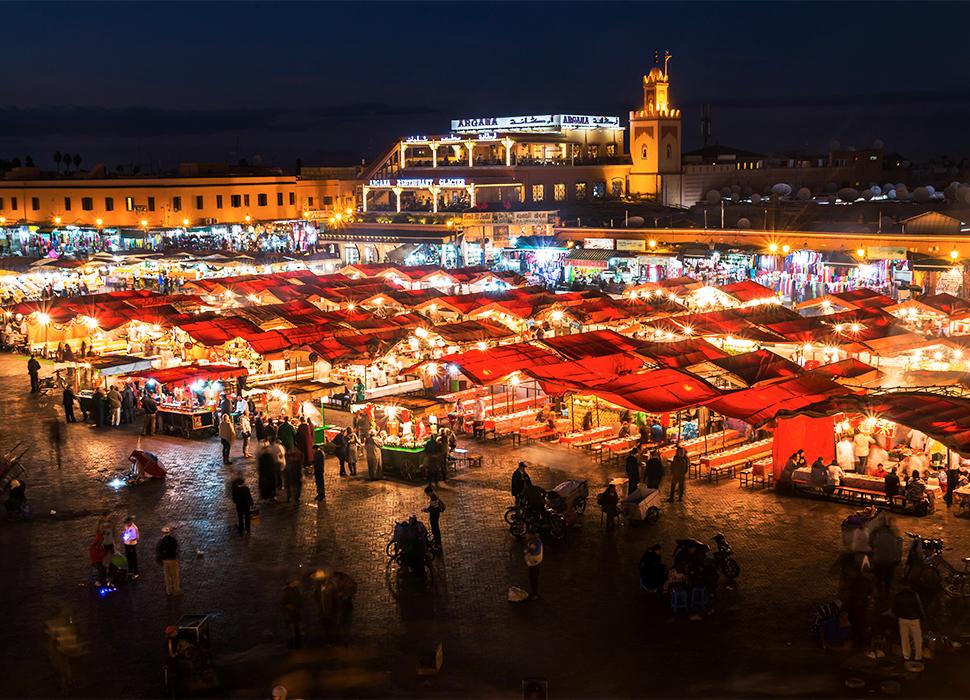 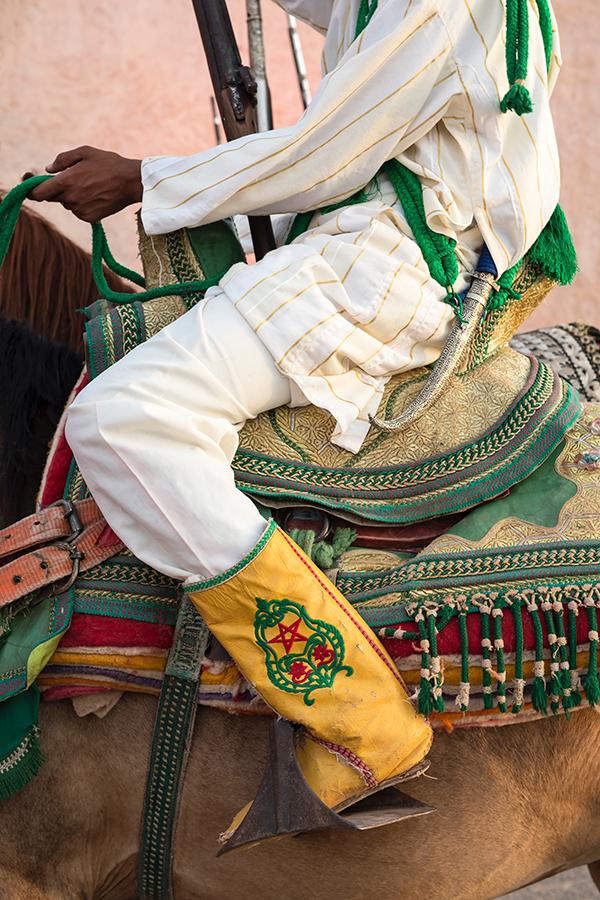 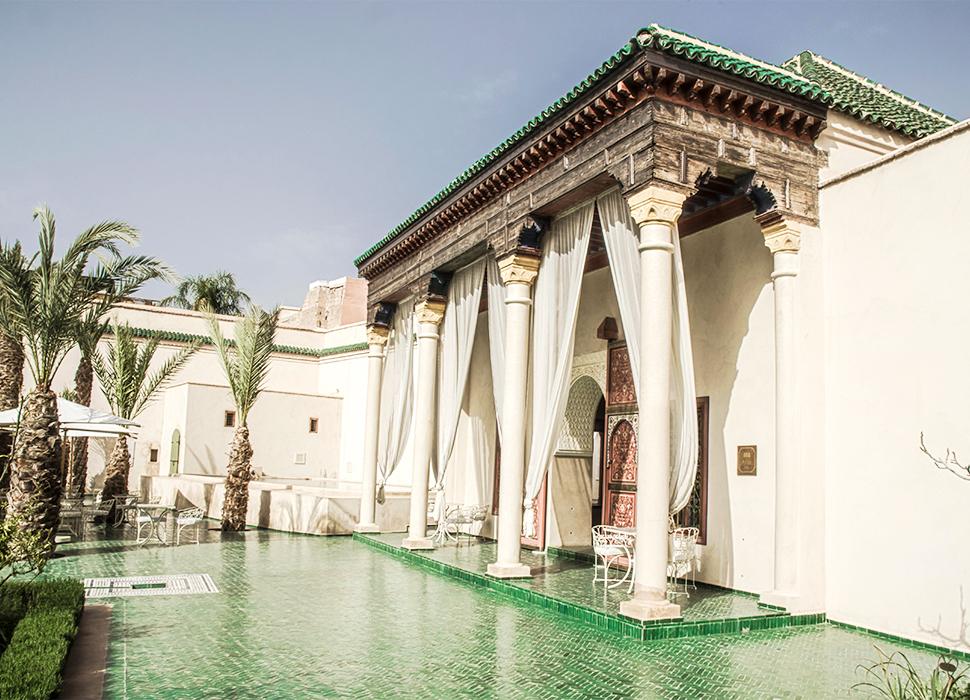 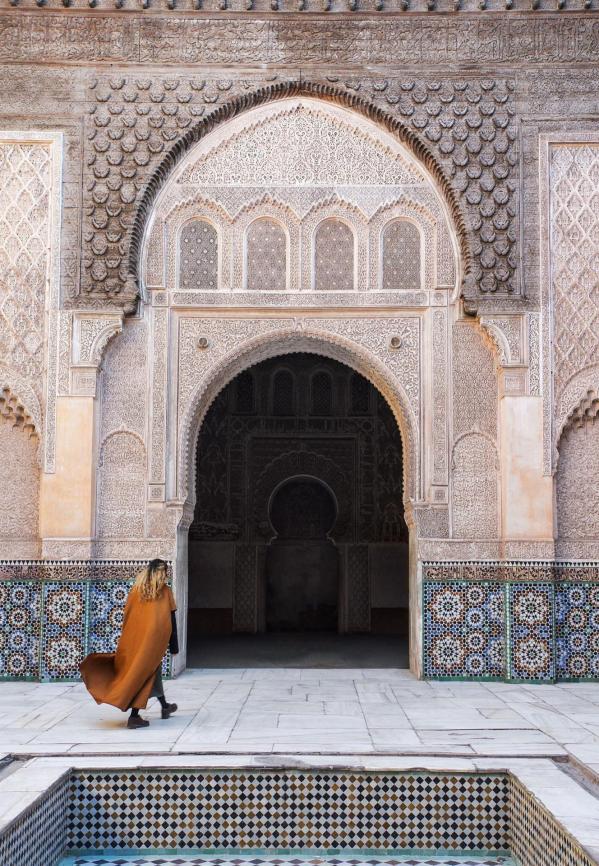 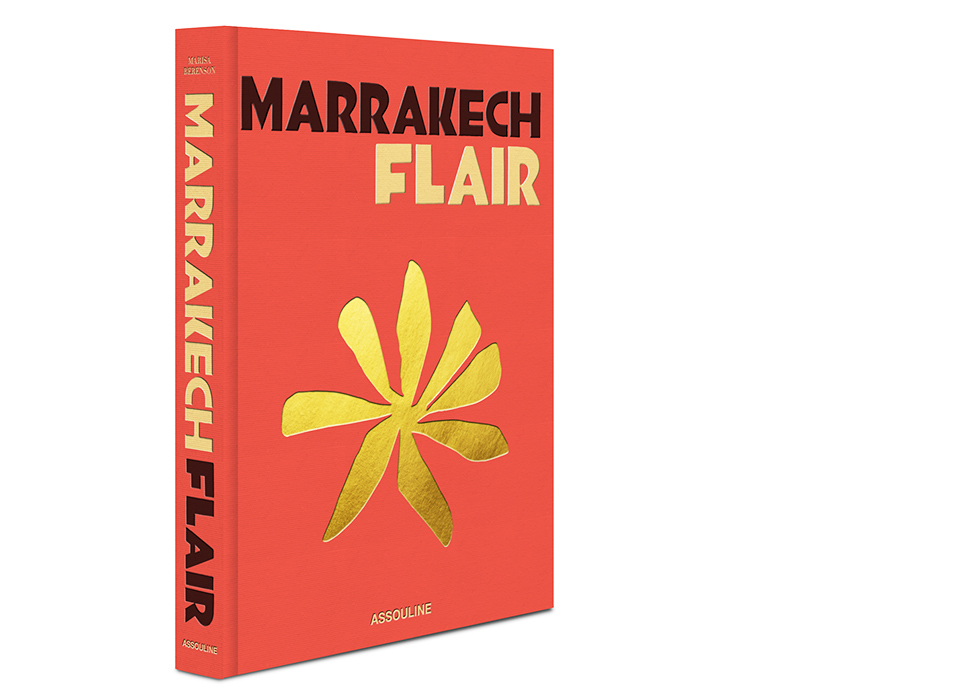 Why Jersey should be on your getaway radar