Take My Advice: nudity is no laughing matter

The thing swung wildly before me, glistening in the heat, its owner oblivious to the droplets of sweat it showered over all the men. Men on each side, so close we were almost touching, another behind, so I couldn’t retreat from the undulating object. It all got too much for one participant, who left the room mopping his brow, only for another to take his place straight away. I panted, I sweated, I wondered how much more I could take. 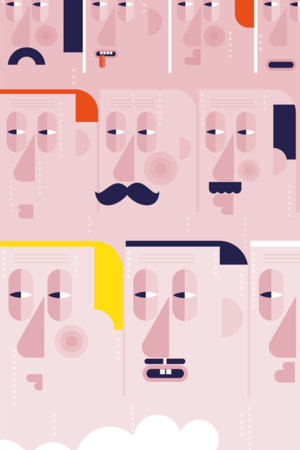 I was, of course, in an Estonian sauna. The swinging thing threatening my personal space was, of course, a viht, a traditional birch branch, with which its holder thrashed his back. The place was small, dark, hellishly hot, stepped steep as the Kop and crammed on a Saturday in January. The other men wore gnomish felt hats to increase their temperature, and were at ease in proximity to one another’s unclothed skin. I, of course, being a buttoned-up Brit on holiday, was not. If you’re a reader from one of Europe’s more enlightened nations, you’ll no doubt roll your eyes at my pathetic double entendres, and wonder if British people will ever stop thinking nakedness is funny and focus on more serious issues. The answer is, probably not. As readily as most Europeans accept the sight of others’ bodies, we feel only embarrassment, which we alleviate with juvenile humour. It’s an instinctive reaction, like apologising for someone else’s mistake. It shows in our culture and collective decisions.

But I think travel should involve a bit of a challenge. To be fair, not all saunas are challenging, unless you’re a snowman. I know, I’ve been to loads. What it is that I love about sending my body temperature to near-dangerous levels while sitting on a towel – beyond the thorough cleansing of body and mind – I wasn’t sure. But I’ve baked in the beautiful Löyly on Helsinki’s harbour, then plunged into the freezing Baltic. I’ve lost a day in Stockholm’s Art Nouveau Centralbadet, where perspiration options range from a high-tech infrared sauna to a crystal-enhanced hotbox soundtracked by recordings of desert wind. I’ve roasted in a smoky hut on the banks of the River Spey in Scotland. 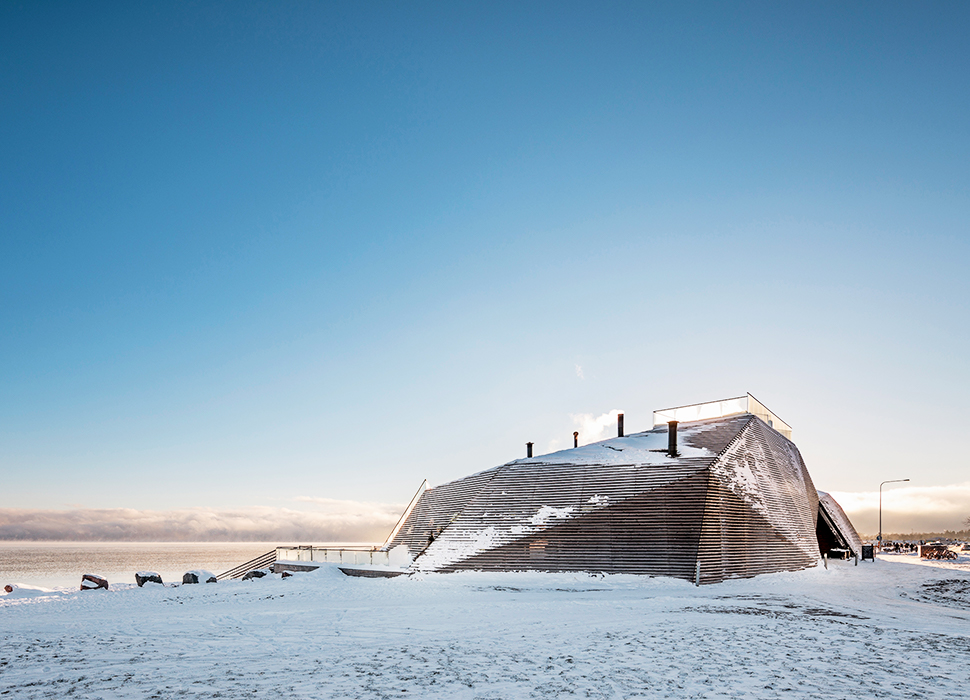 They are, however, imitators of the pure experience of an Estonian sauna. (For a start, everyone wears swimming costumes in the other ones.) Estonians will say that they came up with the idea of hanging out beside hot coals – not the johnny-come-lately Swedes or Finns. So, there I was, deep inside the stark edifice of Kalma Saun, in a little-visited district of Tallinn. Kalma’s challenge lay in its otherness. It was barely noon, but the locker room was full of saunagoers tucking into black bread, whole smoked fish and strong Russian lager with eagles on the cans. I was eyed with suspicion, which I realised was due to me being the only one wearing shorts. As they were shed, so was an invisible barrier. A man with a belly as round and smooth as a bowling ball wordlessly shared his picnic. In the showers, everyone washed with the fastidiousness and gusto of a vintage Jaguar owner on a Sunday afternoon. I joined in. We thrashed our backs, sweated and scrubbed as one. It was great.

Back in London, I missed the birthday-suit bonhomie. We have saunas here, but they’re usually leisure-centre afterthoughts: service-station pastie warmers when what you need is a Neapolitan wood-fired oven. And they’re full of buttoned-up Brits. So, I went to the Finnish Church in Rotherhithe, which satisfies both the spiritual and the sweltering needs of Finns in the English capital. I hung out beside hot coals with naked Europeans from more enlightened nations and realised what I like so much about such saunas, beyond the thorough cleansing of body and mind: they celebrate commonality and disregard difference. It’s easier to look your fellow man in the eye when you’ve seen him in the buff.