Timing is everything in Switzerland’s watch capital

Geneva runs like clockwork. It’s small wonder, then, that no place in the world values timepieces more. In the home of Swiss watch-making you'll find not just the planet’s best watches in the shops, but also remarkable clocks in public spaces all around town. We’ve rounded up those worth making time for.

Originally planted in 1955, the blooming lovely Flower Clock is made up of around 6,500 flowering plants and shrubs. The flowers are switched out every season, giving it a timely new look. Find it at 28 Quai du Général-Guisan. 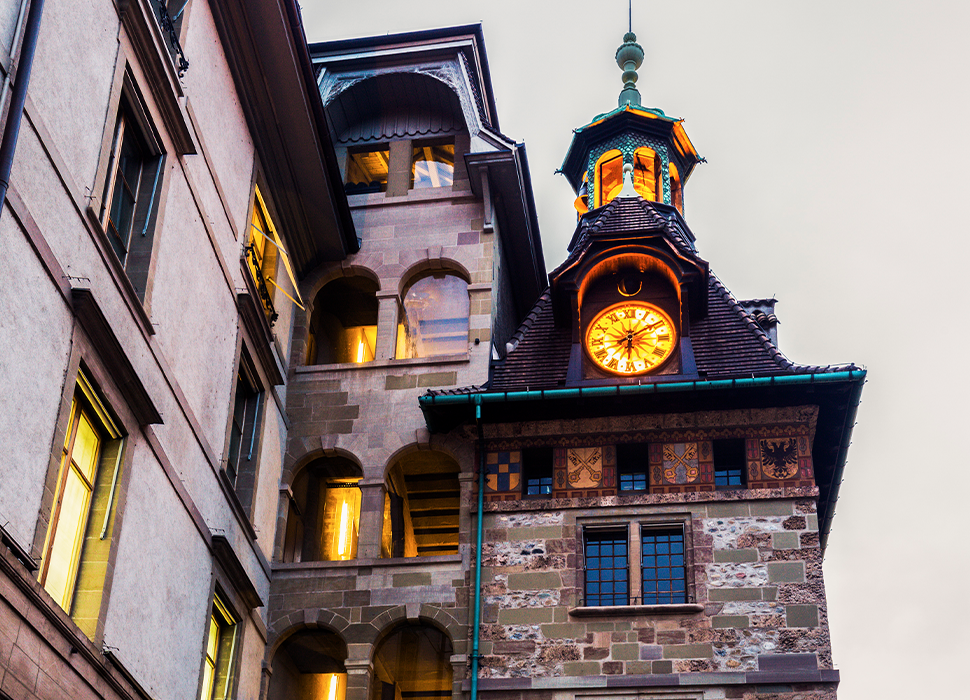 The Tour du Molard clock dates back to the 17th century / Image: Getty

Perched atop of one of Geneva’s most ancient towers, the clock in the Tour du Molard is an impressive timepiece that once formed part of the city’s medieval gates all the way back in the 17th century. Find it at Place du Molard.

Inspired by l’Escalade – an attempt by Catholic Savoy to conquer Protestant Geneva – the Malbuisson Clock loudly chimes out the tune of a traditional Genevan song every hour on the hour. Find it at 15 Galerie Jean Malbuisson. 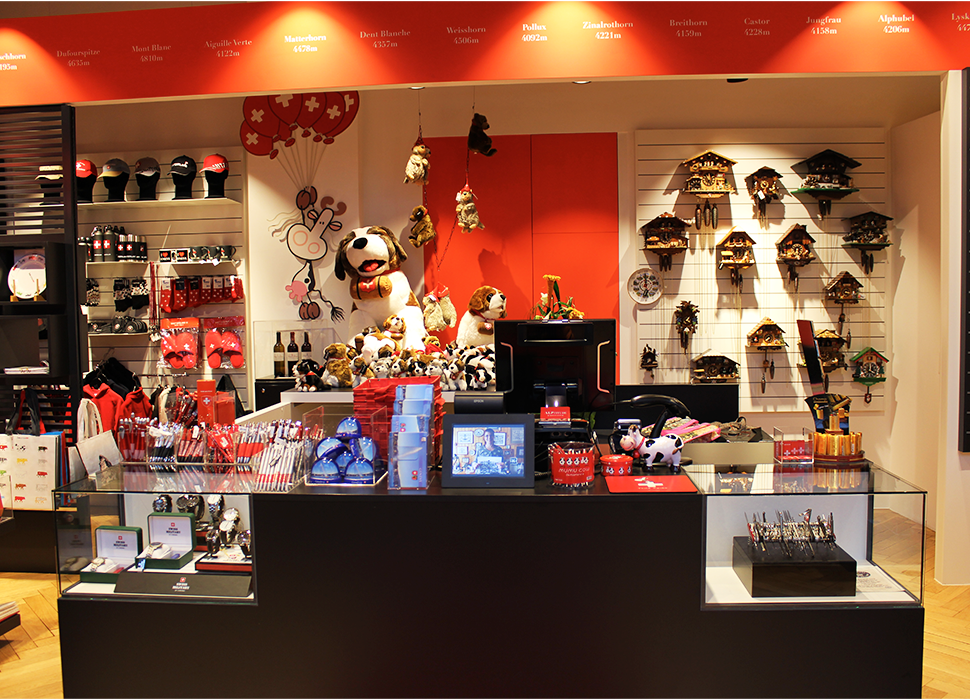 Keep it kitsch at Alptitude

Bag a classic Swiss cuckoo clock at this kitsch emporium on Rue des Alpes, then go the whole hog and pick up a few cowbells, slogan tees and Swiss army knives while you’re at it.

Artist Nicolas Le Moigne’s ultra-modern Quelle heure est-il? (What time is it?) installation – displayed on the side of a Geneva University building – asks the question: do clocks need numbers? He’d likely say no, since his piece spells out the hour instead of pointing to it. Find it at 24 Rue du Général-Dufour.

With its mix of timeless elegance and modern amenities, Beau-Rivage Genève is one of Geneva’s landmark luxury hotels. In an exceptional setting facing the iconic Jet d’Eau fountain, it’s the perfect place from which to explore one of Europe’s most sophisticated cities.