Three countries in one: a multicultural jaunt around Basel

Three nations meet in the Swiss city of Basel, with some of its suburbs lying in France and Germany. Here's how to have some cross-border fun

Say Basel and you’ll probably think of Art Basel – one of the world’s biggest exhibitions, which lights up the city every June. Outside this most creative of months, though, what’s Basel’s draw? Answer: the people. Basel sits across not one, not two, but three borders, with commuters flooding in every day from France and Germany. And they bring all the best bits of home with them. Think brasseries and beer mixed with Swiss heritage, and open-hearted locals who’ve got warm welcomes written into their DNA. 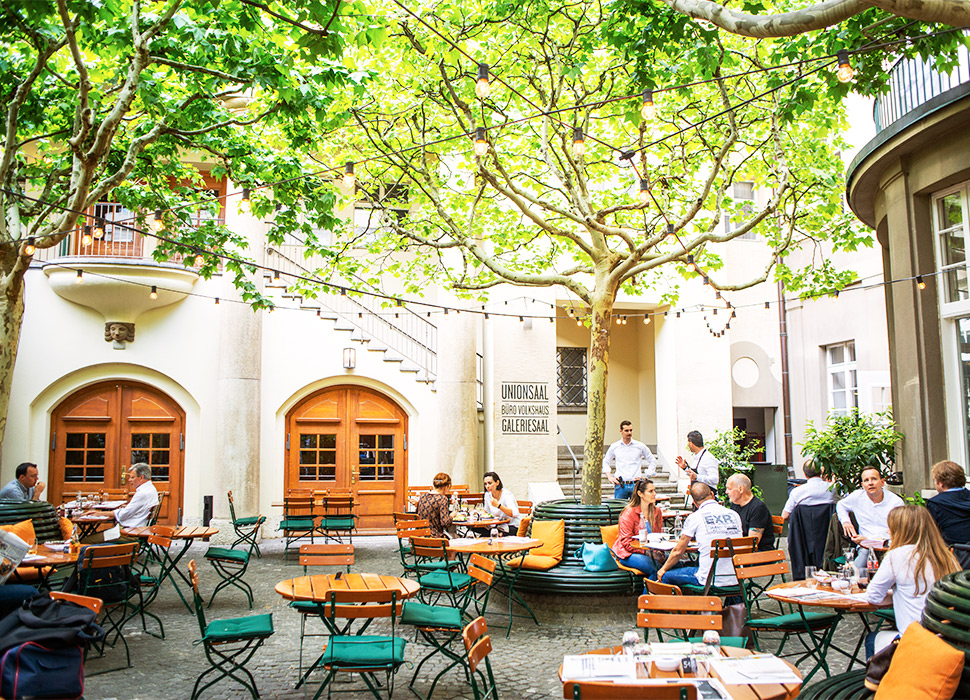 Baselites excel at giving their historic buildings new life: take Volkshaus, a famous 1925 house-turned-restaurant serving mainly French dishes with modern European twists. The newly renovated interiors by architects Herzog & de Meuron are very swish, but it’s the leafy, lightbulb strewn courtyard that steals the show. You must order the wienerschnitzel, one of the few Germanic dishes on the menu and the ultimate comfort food. 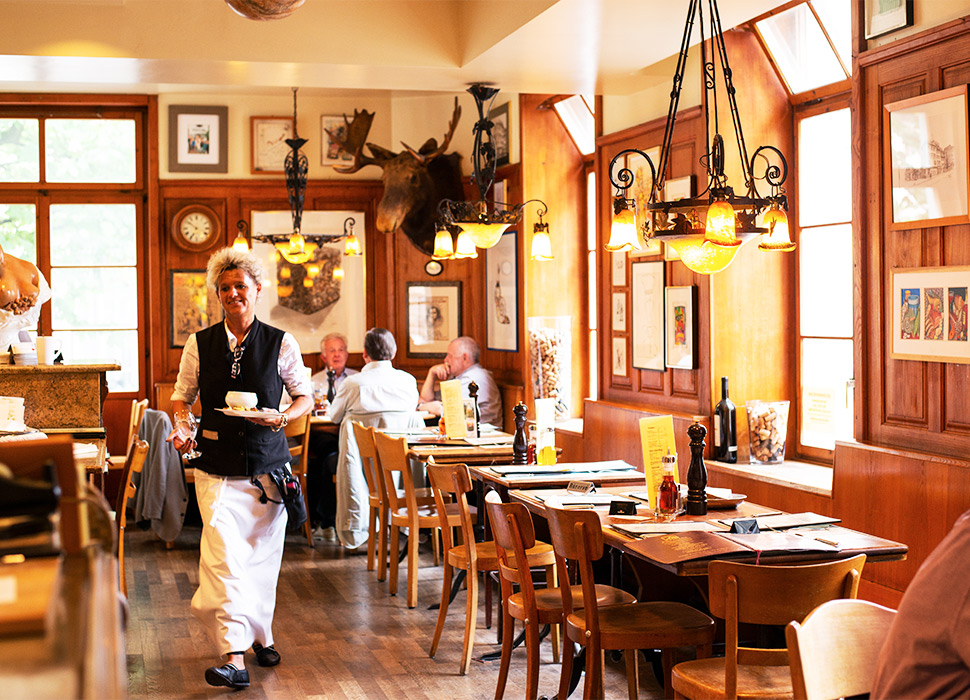 Get to know Basel’s history at this 100-plus-year-old restaurant, which comes with a sprinkling of French influences. Serving Basel classics, like the much-loved Swiss sausage salad, it’s a hub for locals, some of whom have been regulars for 30 years – like Hans-Pieter, a 76-year-old university lecturer who’s there most nights for conversation and coffee. Bonus fact: the stained-glass window here was found in an antiques market and has been verified as a Matisse.

This isn’t just a hotel. It’s a cultural centre, art exhibition space, brewery, Michelin-starred restaurant, theatre with music, plays and cabaret productions and winery in one. Step through the wisteria-covered entrance for a taste of the city at its finest: Parisian dining, German drinking and gorgeous art-themed rooms to stumble into later. Try the aromatic and cloudy Heller Engel (‘Bright Angel’) beer in the bar, made in the on-site brewery.

Schloss Bottmingen: a restaurant in a castle 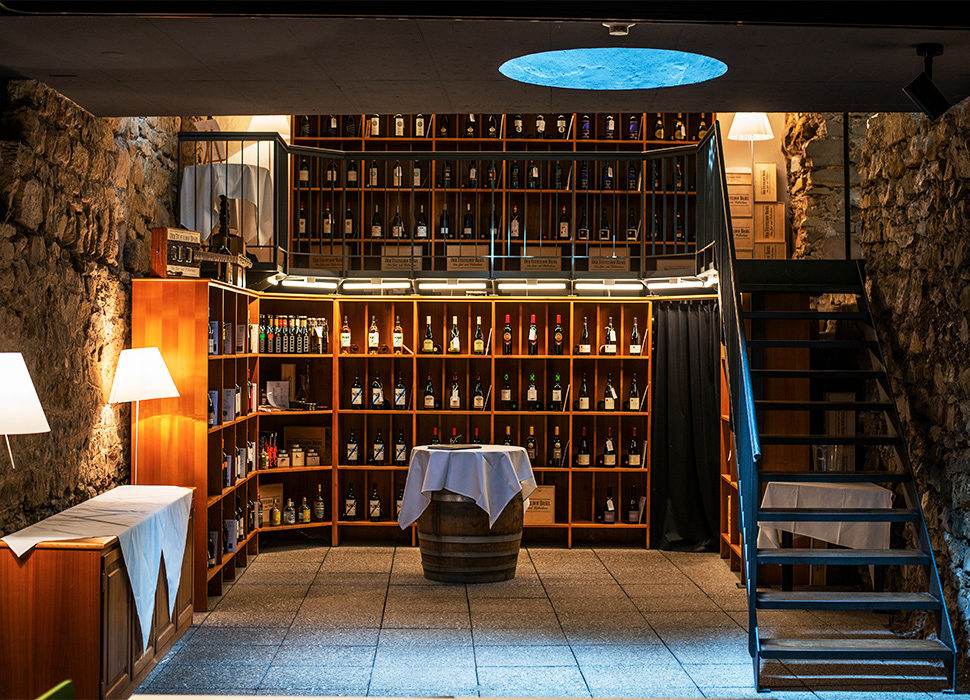 The stuff of fairytale princess dreams, Schloss Bottmingen is a local-ingredient-focused restaurant housed in an almost unbelievably pretty 13th-century castle. No, really, it has a moat and everything. The medieval structure is miraculously still intact and now filled with baroque architecture and Michelin Guide-recommended French cuisine. Warning: chef pâtissier Alain Schmidlin’s deconstructed fruit desserts will ruin you for all others.

Everything in Riviera, a tiny boutique in the Kleinbasel district, is addictively strokeable. All the clothes come from European brands selected by owner Andrea Otto and crafted ethically from ultra-local fabrics. It’s like a soft play area filled with effortlessly chic cotton jumpsuits, linen dresses and light sweaters, all washed with a Farrow & Ball colour palette.