The mighty Art Basel returns and promises an epic programme

Diaries at the ready: the Swiss city’s world-beating arts and culture agenda returns this sunny season, and it’s busier than ever

The mighty Art Basel returns and promises an epic programme

Could this be the most longed-for summer in years? It’s tempting to think so. After all the disruption of the pandemic, the enthusiasm for getting out there has never been greater. And, happily, in Switzerland at least, that means a complete and bona fide reboot of the cultural calendar, with an absolutely jam-packed line-up of music festivals, street parties, pop-ups and blockbuster exhibitions from May through September. Here’s our pick of the best.

The generous folk over at Basel Tourism are offering a free StadtBonBasel voucher worth CHF 50 for every hotel room booked to all visitors as a welcome gift. That’s just more than £40, or €48, for you to spend in over 425 shops, restaurants and cultural venues around the city and it’s valid for ten years!

To claim your voucher, simply head to the Tourist Information Office at the Staftcasino at Barfüsserplatz or click here for more information.

A midnight scavenger hunt for Basel's best art? Sign us up

In a nutshell A nocturnal tour of nearly 40 world-class museums and cultural institutions around the city.
Where City wide
When 20 May

Each year Museumnacht, as it’s known locally, always has a buzzy, festival-like vibe as Basel’s museums offer a programme of events from 6pm-2am. A single ticket gets you entry to 38 cultural centres around the city (as well as free transport to out-of-town ’burbs such as Weil am Rhein where you’ll find the epic, Frank Gehry-designed Vitra Design Museum).

Naturally, with 200-odd events, you can’t do everything, but check the website for the roster of English-language events or simply go direct to the museums themselves and see what takes your fancy. Our pick? Kenyan-born artist Michael Armitage’s exhibition, You, Who Are Still Alive, at Kunsthalle, the absolute must-visit contemporary art centre.
museumsnacht.ch 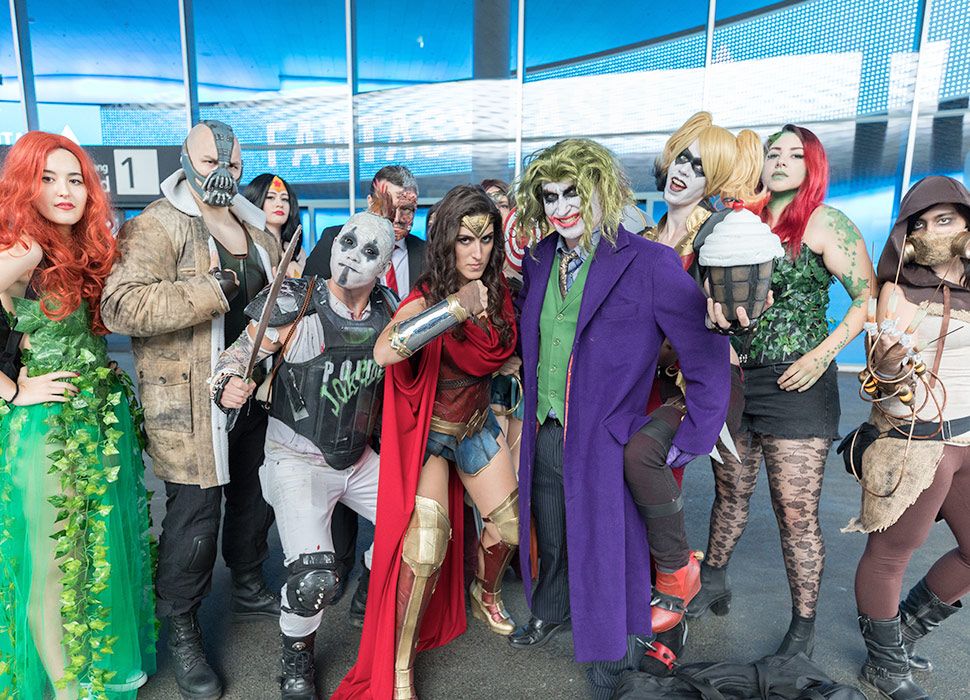 Get your cosplay on at this comic-crazy Basel exhibition

In a nutshell The Swiss version of Comic Con with all the weird and wonderful trimmings.
Where Brick Building, Hall 2
When 26-28 May

This gloriously wacky but totally welcoming geek-fest includes a sizable bill of cult-y, comic-culture goings-on. There are cosplay competitions, meet-and-greets with big-name telly and film stars (think Harry Potter’s Alfred Enoch and Georgia Hirst from Vikings) with a chance to selfie at a walk-on Star Wars set with a whole bunch of fan-made props (hello R2-D2). There are also talks and demos from some of the world’s greatest cartoonists, including the Lord of the Rings’ John Howe, and, of course, the Nintendo gaming zone and the always fun Just Dance stage.
fantasybasel.ch/en 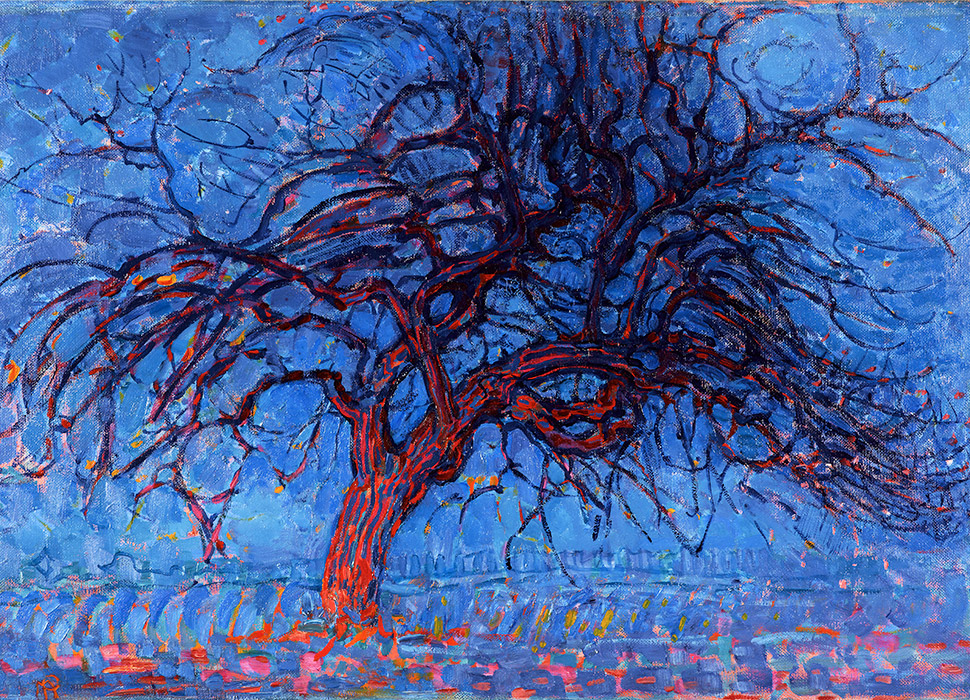 In a nutshell A celebration of Europe’s poster boy for innovative, exploratory art to mark the maestro’s 150th birthday.
Where Fondation Beyeler
When 5 June – 9 October

With his instantly recognisable, geometric-abstract works, Piet Mondrian was easily one of the most important artists in the avant-garde movement. This year, Basel marks 150 years since the hugely influential Dutch painter’s birth with a banner exhibition at the city’s Fondation Beyeler. The show centres not just on his black-lined, primary-coloured works of the 1920s (though, to be clear, there’ll be plenty of them) but his early pieces that were broadly influenced by Symbolism and Cubism. Sure, it’s a tram ride out of town, but the museum’s grounds are gorgeous, so make time to linger.
fondationbeyeler.ch/en 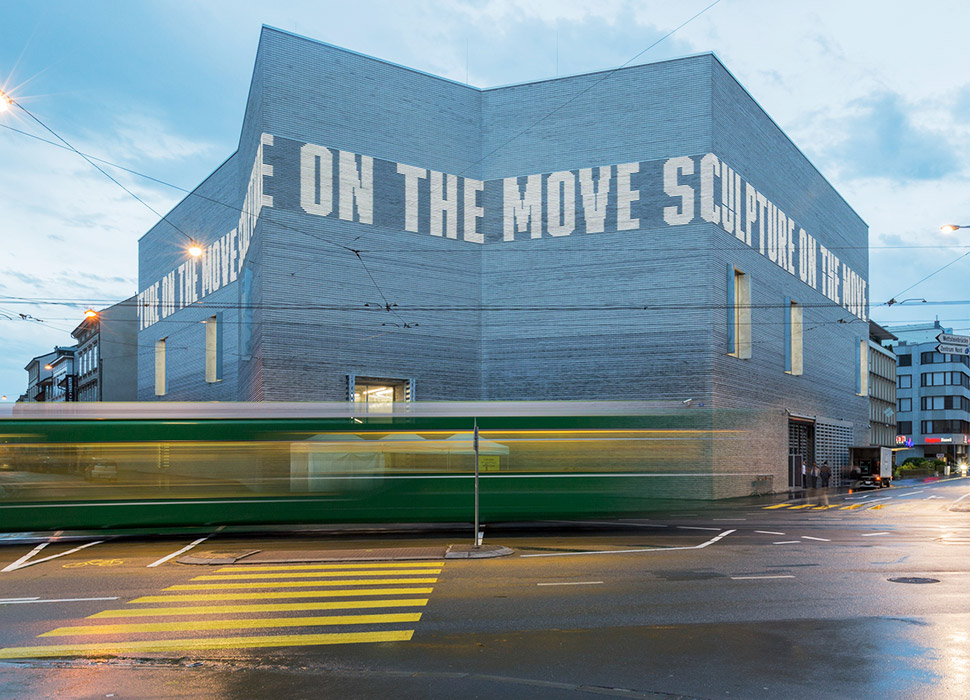 In a nutshell Picasso goes head-to-head with his most important inspiration in this twin exhibition.
Where Kunstmuseum Basel
When 11 June – 25 September

Kunstmuseum Basel is an absolute must-stop for the culturally concerned at any time of year but, this summer, its headline ticket significantly adds to the allure. Picasso, it turns out, was much influenced by Greek-Spanish master El Greco and this groundbreaking exhibition draws parallels between the two painters’ works with more than 40, side-by-side pairings. Tip: make time for the permanent collection; oh, and check the website for a reliably busy roster of other happenings, too.
kunstmuseumbasel.ch/en

In a nutshell The best art show in the world returns with an enthralling international exhibit.
Where Messe Basel
When 16-19 June

Not just one of the most important events on Basel’s cultural calendar but the entire art world: for a week in June, around 250 galleries exhibit some of the most thrilling, forward-thinking contemporary art in the world at the city’s Herzog & de Meuron-designed Messeturm Basler. This year it promises work from no less than 4,000 artists from five continents. As always, more or less everything is for private sale, but four “public days” means you can mooch around and check out works from big names such as Dan Flavin and David Hockney. You can even book a guided tour via Artstorming on the Art Basel website.
artbasel.com/basel 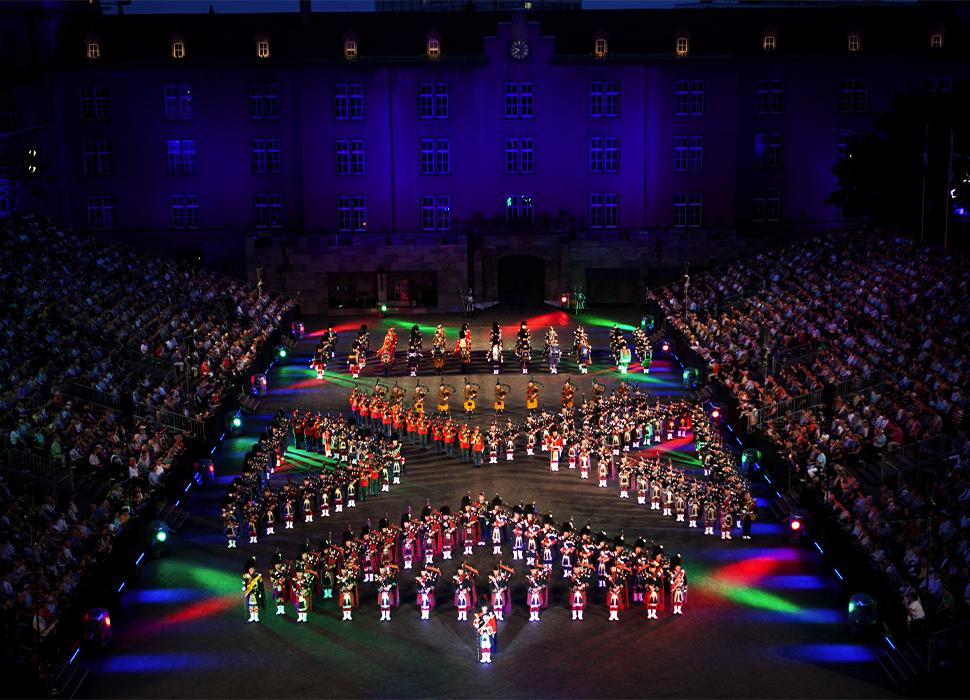 The world's second biggest military festival is back this July / Image: Straub

In a nutshell An epic, spine-tingling celebration of military-style musicianship featuring the best players from around the world.
Where Kaserne Basel
When 15-23 July

No, absolutely nothing to do with ink: Basel Tattoo is, in fact, one of the world’s great music festivals. Second only to the Edinburgh Tattoo, the annual summer bonanza sees elite military bands from around the world descend on the city for an epic display of massed-band musicianship. As well as the open-air centrepiece show at Kaserne Basel, there’s also the Basel Tattoo parade in the city centre (16 July, 2pm) the free-admission children’s day (23 July, 2pm) and the reliably buzzy Basel Tattoo Street that sees part of the neighbourhood outside the performance space turn into a colourful pop-up food market.
baseltattoo.ch 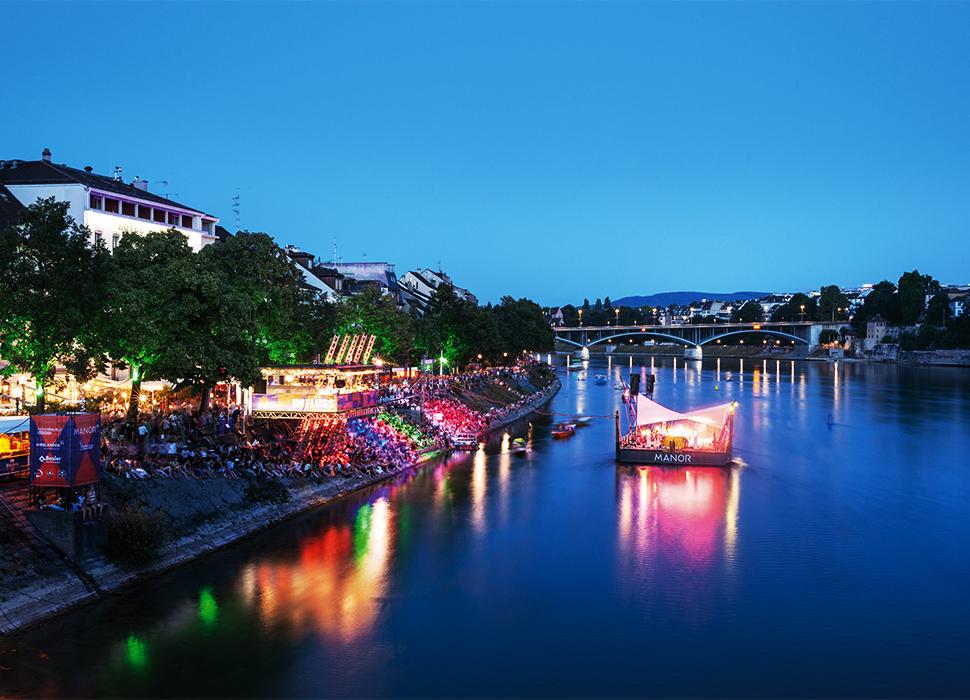 Come for the live music, stay for the local beer and feel-good vibes / Image: Andreas Zimmermann

In a nutshell A very cool, boaty-themed, late-summer music festival on the river.
Where Kleinbasel riverbank
When 10-27 August

This might be one of the city’s best-loved festivals, and for good reason. A well-curated roster of guest musicians perform on a floating boat to a happy, reliably up-for-it crowd of 50,000 people who come for the music, naturally, but also the fresh-made local beer, ace eats and feel-good vibes. The best bit? It’s all totally free, though guests are encouraged to toss small cash donations into the sailor’s net (it’ll make sense when you get there).
floss.ch

In partnership with Basel Tourism