Just outside Sweden’s hip second city, an award-winning record producer is engineering a vinyl revival from a former cotton mill that he's converted into Scandinavia’s only record pressing factory. Within its towering red-brick walls, the trend-setters of Gothenburg come to browse, shop and drink coffee.

“The bands I work with are very interested in pressing their music onto vinyl, because that is how they make a bit of money,” says Portuguese-born Pedro Ferreira, a Brit Award-winning record producer who moved from London to Gothenburg to make a home with his Swedish wife.

“But they have problems getting them printed – there are not many places left, and until now, there were none in Scandinavia.”

His sprawling Spinroad Vinyl Factory is home to two vinyl pressing machines that are each worth a cool €200,000. But its the high ceilings, vast windows and bare concrete floor of this airy space that make it the go-to meeting place for Gothenburg's hip set, who linger in artfully mismatched chairs between potted plants or thumb through vinyl sleeves that peek tantalisingly out from stuffed wooden crates. 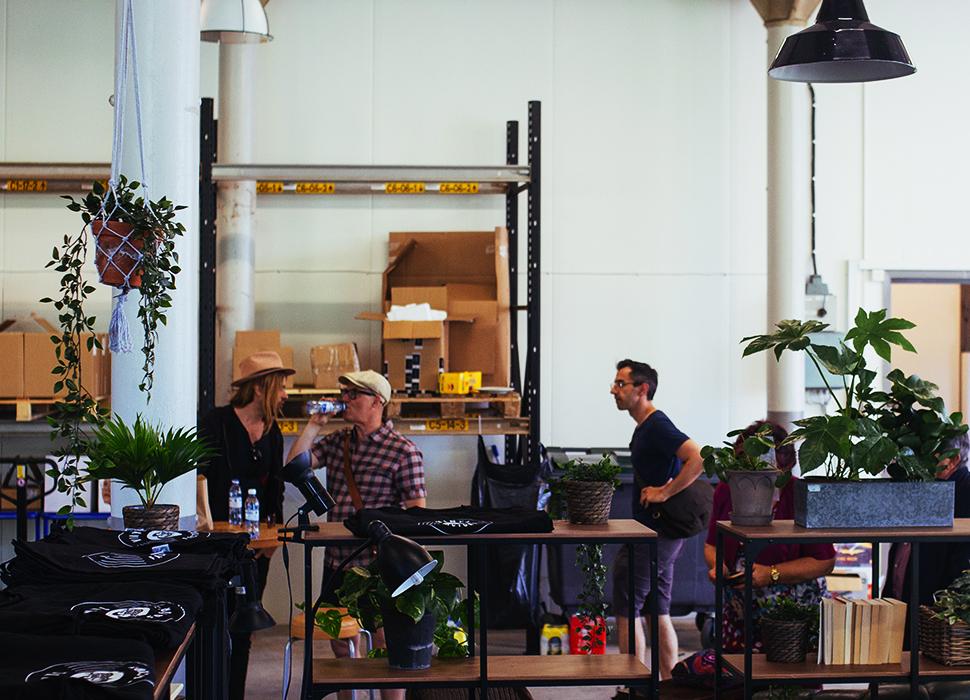 “The machines may not look like more than expensive waffle-makers," says Ferreira. "But they are waffle-makers that go up to 70°C and down to 10°C every 22 seconds.” In doing so, they transform handfuls of PVC pellets into things of beauty – shiny vinyl discs with patterns of complex grooves capable of transporting listeners to another world. “It’s black magic,” he says.

If Ferreira is Willy Wonka, then this vinyl-pressing plant is his Chocolate Factory. “I’ve never had a proper job in my life,” he says. “I’m very lucky.”

That luck extends to having worked with the late Joe Strummer of The Clash, as well as David Gray and Stereophonics. Ferreira then bagged his Brit Award working on The Darkness’s debut album, Permission To Land, in 2004.

“When Atlantic Records signed The Darkness, they predicted the album would sell 60,000 copies,” he reminisces. “We sold five million.” 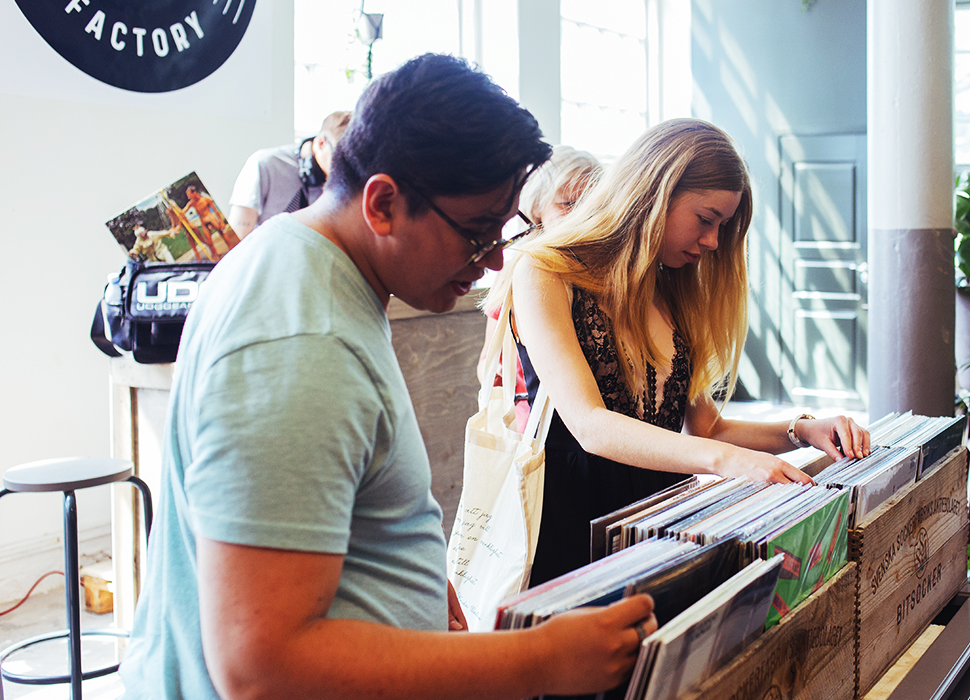 Ferreira has been hot property ever since. He recorded and engineered About You, the debut album for one of Gothenburg’s hippest exports, Albin Lee Meldau, in the expansive recording studio in the upstairs of the factory – the equivalent of Wonka’s Inventing Room.

“Nowadays, anyone can have a home recording studio, but to push it to another level you have to work with the acoustics,” Ferreira says. “I’ve had everything from rock bands to small orchestras here. It all sounds so good and people leave going, ‘Oh, wow.’”

Sweden is the country that defined the digital streaming era via Spotify, however there's a strong commitment at Spinroad to analogue techniques and formats. One that's shared by listeners – vinyl sales have been booming.

“Seeing the whole thing working and getting a beautiful record at the end is just fantastic,” says Ferreira.