Picasso was baptised at the Church of Santiago / Image: Malaga City Tourist Board

Picasso was baptised at the Church of Santiago / Image: Malaga City Tourist Board

Pablo Picasso (1881-1973) was born in Malaga and though he moved away during childhood, the southern Spanish city has kept a long vigil for its most famous son. Since the opening of Malaga’s Picasso Museum in 2003, other art institutions have followed and the historic port has enjoyed a cultural flowering. Make a tour of the city via these Picasso sites. 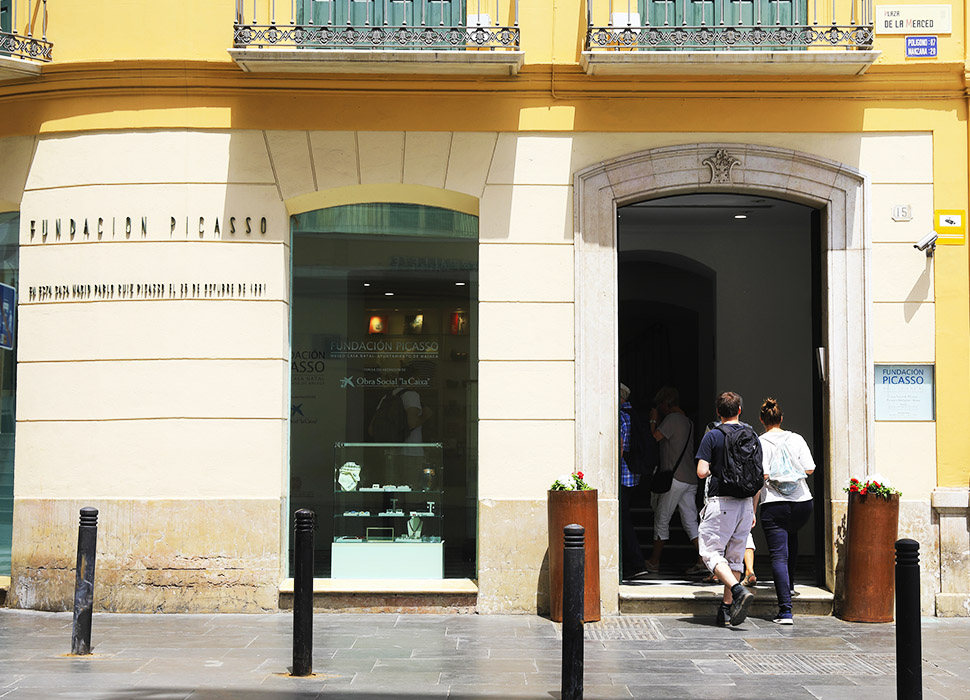 The Casa Natal Museum houses important artefacts in the story Picasso, such as family photos, selected artworks and even infant clothing worn by the artist when he just was knee-high to a hyper-stylised grasshopper.

Although an avowed atheist, Picasso was nonetheless baptised at the Church of Santiago, an easy-on-the-eye medieval beauty dating to 1509. In later years he enjoyed returning to religious and spiritual themes, so something probably stuck. Find it at  78 Calle Granada. 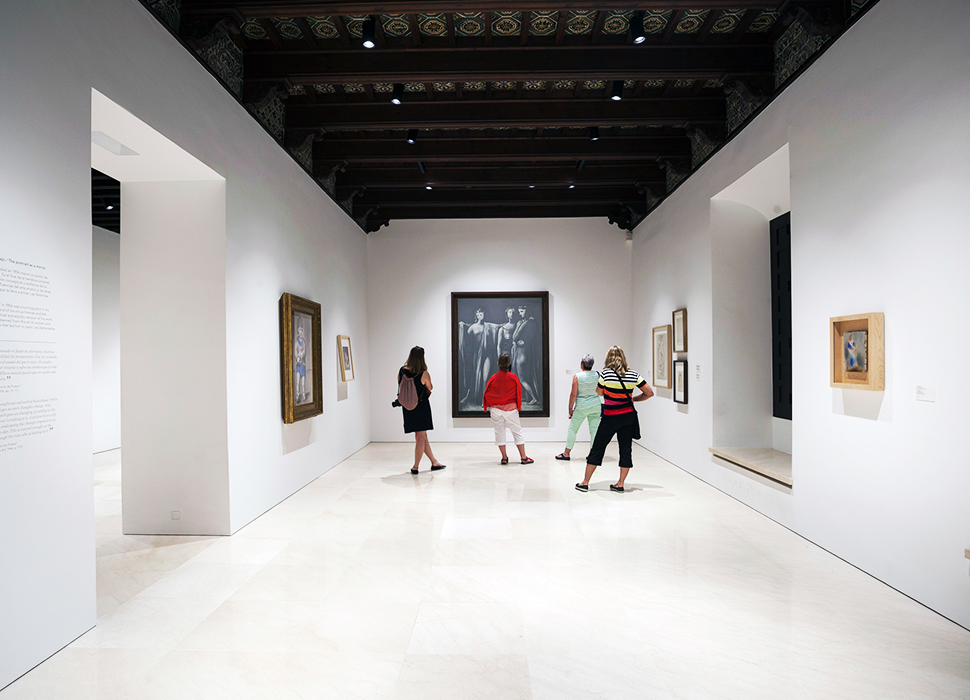 How better to explore the father of Cubism’s legacy than through his work, at the Picasso Museum. Some 155 pieces were donated by his own family after his death, while the collection also includes private artefacts and photographs exploring in some detail the private life of this peerless artistic icon.

Grab a  cheeky selfie  with  the great man himself, eternally  gazing at  people with his sketchbook and rendered in bronze by Francisco López Hernández, on a bench in one of the busiest and most beautiful squares in Malaga. Find it at  Plaza de la Merced. 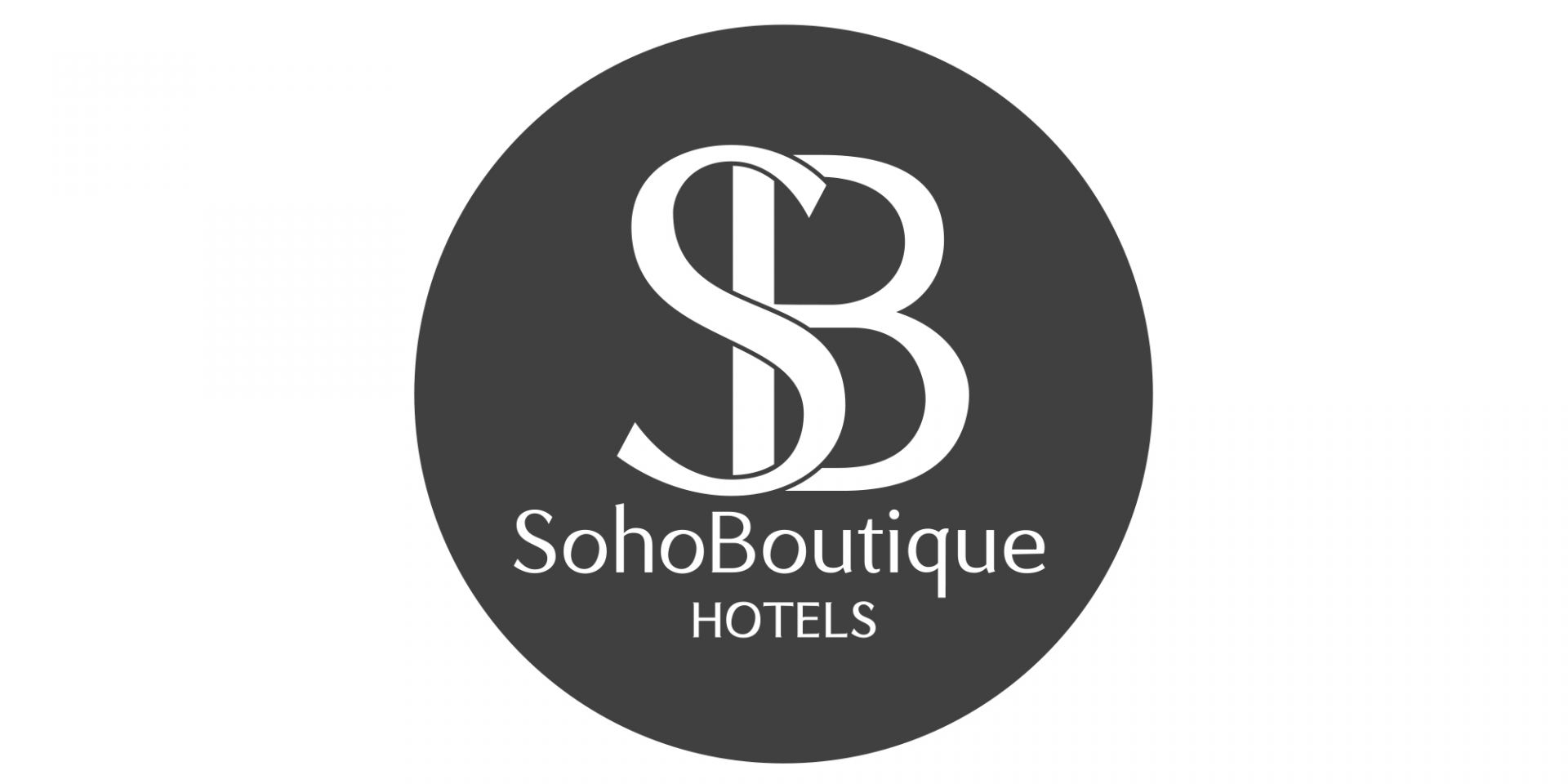 Historic detail and contemporary elegance meet in Malaga’s 4* Hotel Soho Boutique Colón. Located on Alameda de Colón – in a building from 1871 – this boutique bolthole will capture your heart while you soak up all the Andalusian gem has to offer.