What's the Canary Islands' local 'honey rum' all about?

When visiting Spain's Atlantic archipelago, you're bound to be offered a glass of the local 'ron miel'. But what is it, and why does everyone love it so much?

A massive clever clogs like you probably already knows that rum comes from sugarcane, traditionally grown in the Caribbean. But maybe you didn’t know it was Christopher Columbus himself, no less, who ferried this sweet cash crop over to the New World on his second transatlantic voyage from the Canary Islands.

So can the Canaries legitimately claim to be the home of rum?  After a hearty meal on the islands it’s considered good form to offer guests a dinky serving or ‘chupito’ of the local ron miel – aka honey rum.

And when you consider that the basic recipe for ron miel – mashed-up, fermented sugarcane molasses with added water, honey and sugar distillates – was probably known about in Columbus’s day, it’s really not too far-fetched to speculate that this is where rum first saw the light of day. 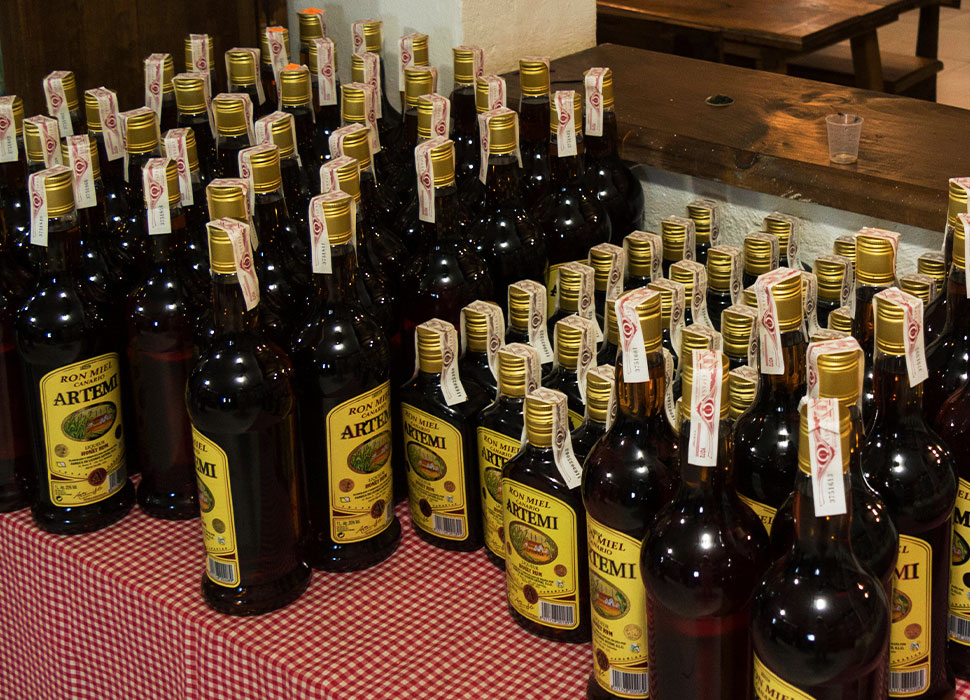 More ron miel than you can drink (probably) / Image: Alamy

Many moons ago, any self-respecting Canarian household would cheerfully pour you a lethal slug from their own home still. But since this aromatic, mahogany-hued beverage became more popular, professional Canarian distilleries developed the process, refining ron miel to an art form. In 2005 it was even awarded the coveted Denominación Geográfica – a geographical designation, like champagne or parmesan, establishing strict rules around the contents and potency of each bottle.

The result? A rich, complex liqueur with top notes of blood orange, elderflower blossom and caramel – perfect when splashed neat on the rocks, or with a cheeky squirt of fresh lime.

Before grabbing a souvenir bottle for your hold luggage – it’s sold basically everywhere – give the bottle a gentle shake. If the bubbles dissipate straight after you stop shaking it’s decent: dense, but not too syrupy. Avoid the really cheap stuff, and don’t dip under 20 percent alcohol content.

Locals swear blind that ron miel even serves as a useful remedy for summer colds and stubborn runny noses. As if you need an excuse.

Got the rum in your sights but don't know where to sup it? Read our guide to which Canary island is right for you.

For when the rum's a bit stiff but you still fancy something fortified, these are the finest port houses in Porto.

GIMME SOME SUGAR – The best rums to buy 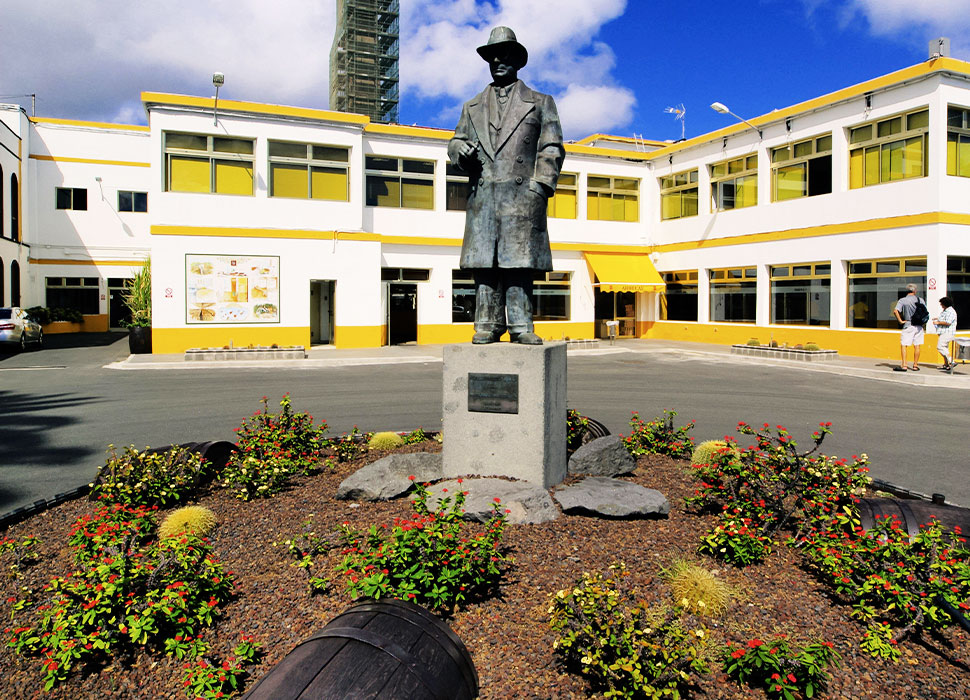 Distillery Arehucas is a fourth-generation Gran Canaria still, the prize drop of which is believed to be close in character to the historic original. arehucas.es

As the name implies, this is a smoky customer, rocking a rich, dark colouration, distilled to perfection by forward-thinking Spanish victualler Antonio Nadal. antonionadal.com