5 mythical spots to seek out in Tenerife

Thanks to its otherworldly geology, bonkers foliage and unique social history, the island of Tenerife has more than its fair share of myths and legends. Here’s our rundown of our favourite island icons that are (maybe) just too good to be true… 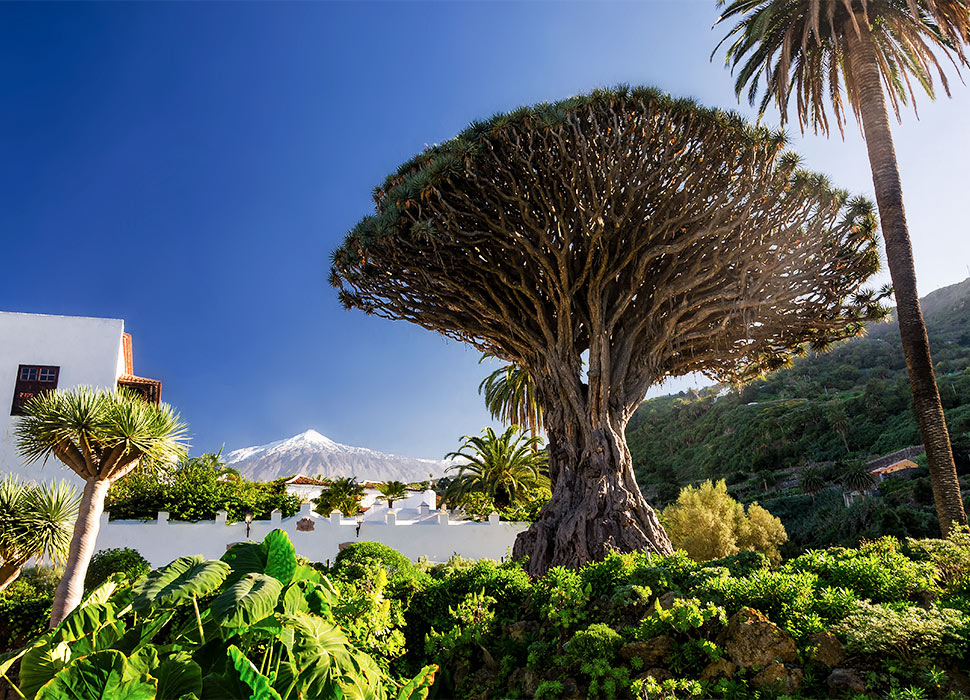 Never mind cynics who say Tenerife’s famous El Drago is probably only about 300 years old (and, since the heartwood rots away, counting rings is out), or the ones that point out it’s not really a tree (even at 17 metres high and six metres around, it’s technically part of the asparagus family). Revelling in the moody Latin name Dracaena draco, locals swear blind their gnarly gothic superstar is at least a thousand years old; while its eerie red sap – nicknamed ‘dragon's blood’ – has for centuries been used as a remedy for leprosy, as hair dye, and even as a mummification balm. 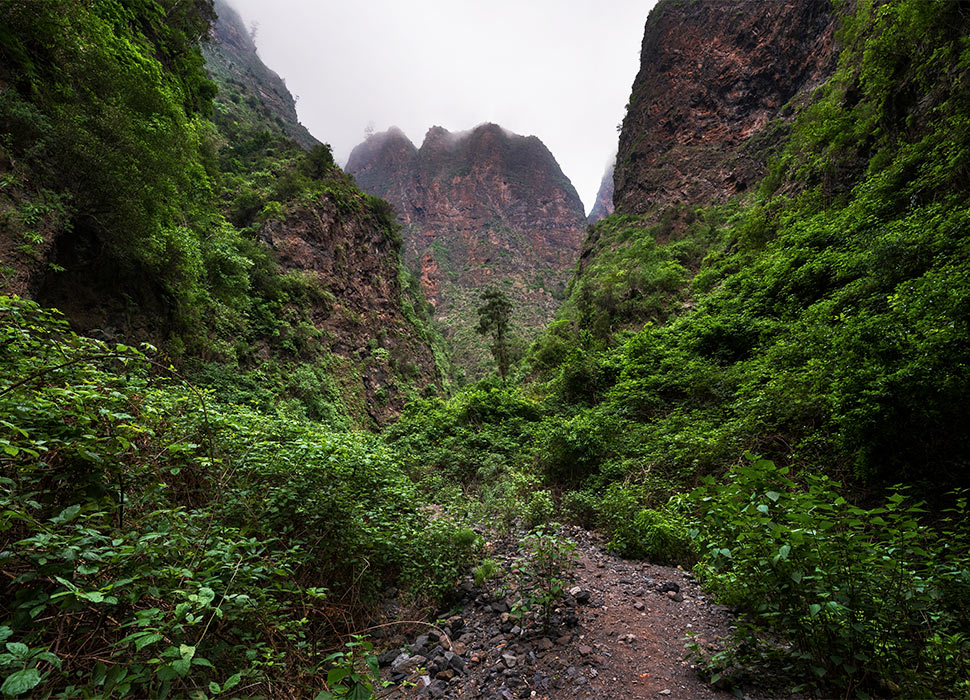 This gorgeous ravine out on the east side of the island has countless bizarre myths and legends associated with it, not least UFO sightings and reports of strange figures mooching around clad in white. It’s also said that clocks have a surreal way of stopping here – most famously, one tall tale from the 19th century has it that a local girl entered the valley to pick pears and vanished. Her desperate parents searched every inch of the valley to no avail. Yet 20 years later the girl emerged from the ravine, still looking dewy and young as if only an hour or so had elapsed. 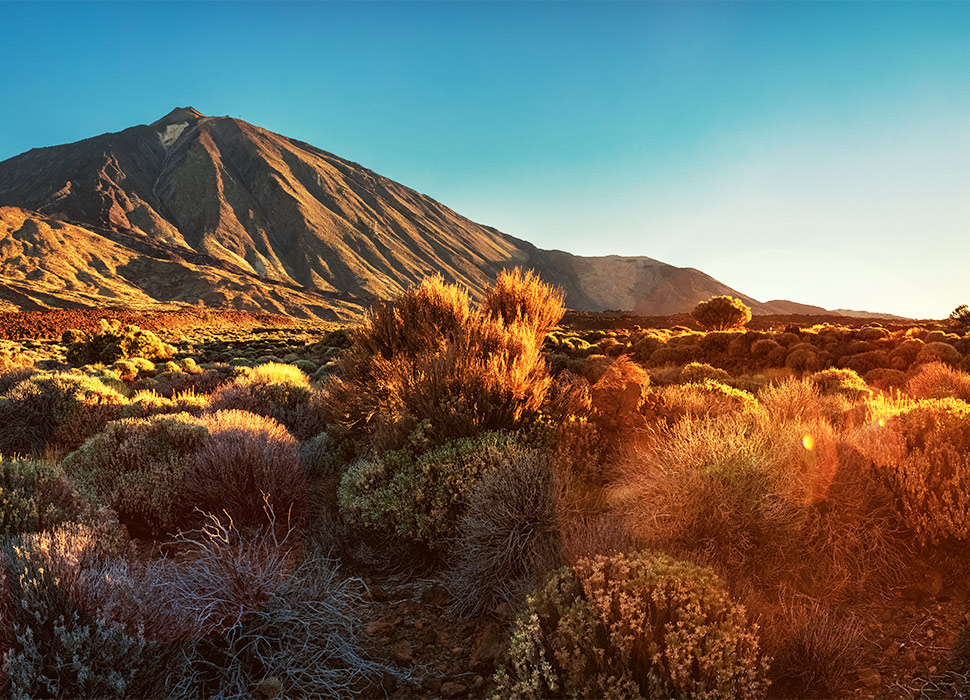 According the Guanches – aboriginal folk who inhabited the Canaries from the first millennium BC onward – Tenerife’s almighty volcano has a bit of an epic backstory. The say the evil spirit Guayota (the bad guy from hell) once kidnapped the sun god Magec (bringer of light and goodness) and imprisoned him inside rocky mount Teide. Predictably, without the sun, the world was plunged into darkness, so the people desperately prayed to Achamán, another good god, who dutifully fought Guayota in a fierce battle, freed Magec and trapped Guayota inside the volcano instead. Epic. 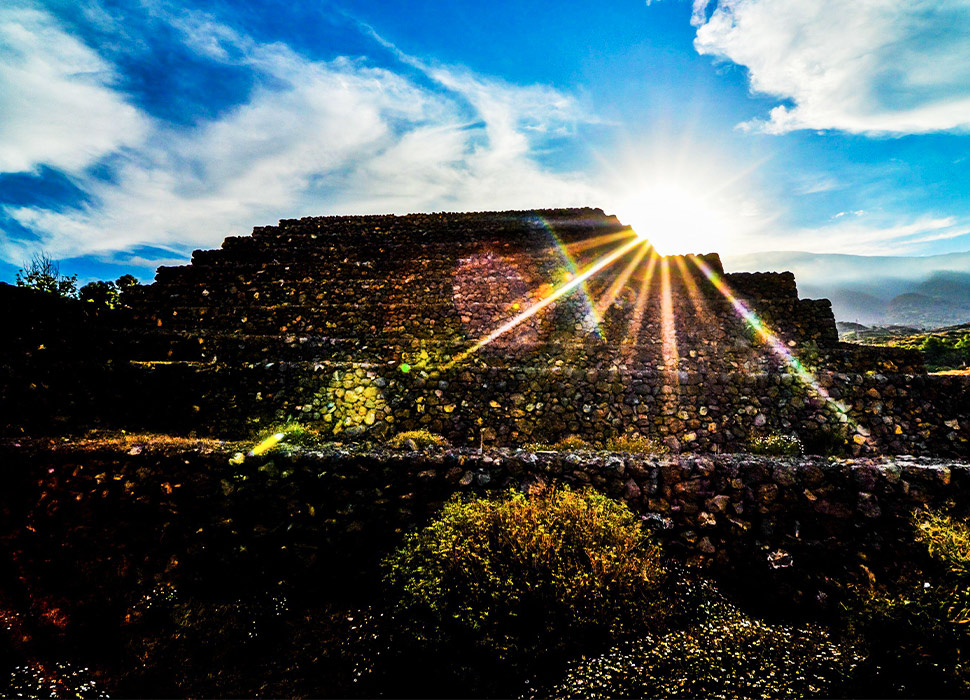 We're not Mason around with you: they say a secret fraternal sect was involved in the pyramids' construction / Image: Alamy

Back in the 1990s, Norwegian researcher and explorer Thor Heyerdahl breathlessly told the world this outpost of six stone pyramids in Tenerife proved his theory that ancient Egypt and Central America were linked by trans-oceanic, pre-Columbian trade routes. Why else would there be pyramids? His theory was later somewhat debunked, although another theory sprang up: that Freemasons has a hand in the layout thanks to the 'double sunset' phenomenon that occurs on the summer solstice. From a viewing platform on one of the pyramids' steps, observers can watch the sun set behind a mountain that backdrops the pyramids, rise again, and then set a second time behind a neighbouring peak. 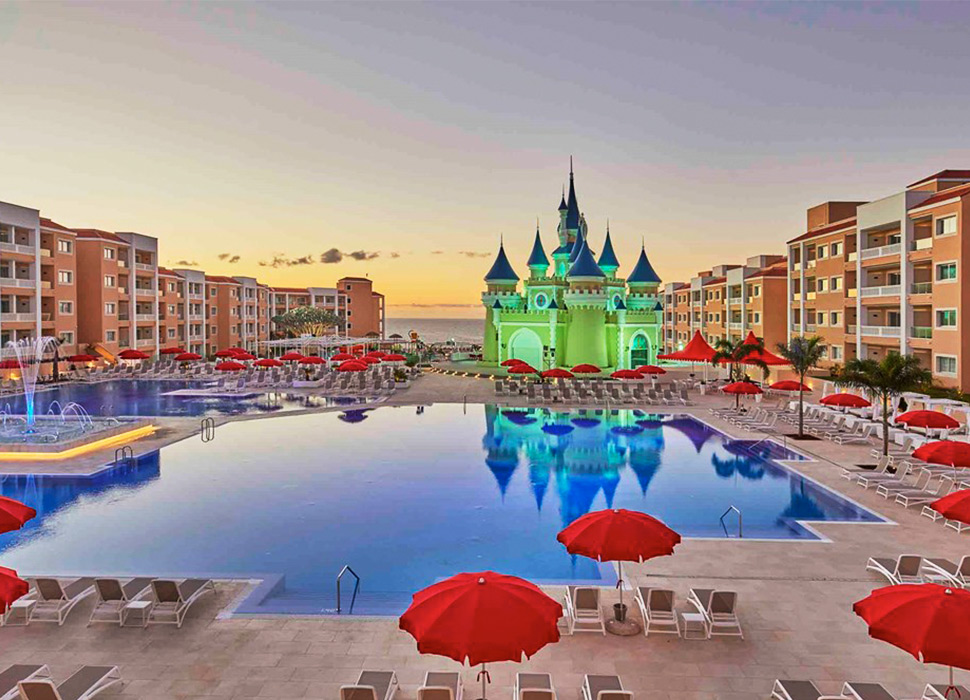 The most mythic hotel on Tenerife

Fancy staying in an actual fairytale castle? Stylish all-inclusive Fantasia Bahia Principe is a pretty swell spot for families, with its sprawling splash park, action-packed activity programme and lobby-based, juggling candy vendor. But for a special upgrade guests can book a suite actually in the turreted fortress that is the Bahia Fantasia’s centrepiece. Sleeping up to five people, the suite has a family swing, private lift, private sun terrace, dress-up box, and a separate minibar just for the kids. It’s all a little bit magical.