Whether you're looking for a relaxing ramble or a more taxing trek, Tenerife has scenic trails for all levels of walker

The ‘island of eternal spring’ enjoys a range of habitats across its unspoiled landscape, meaning it’s perfect for strapping on your best hiking boots and hitting the trail. Here’s five ways to put some of that spring in your step… 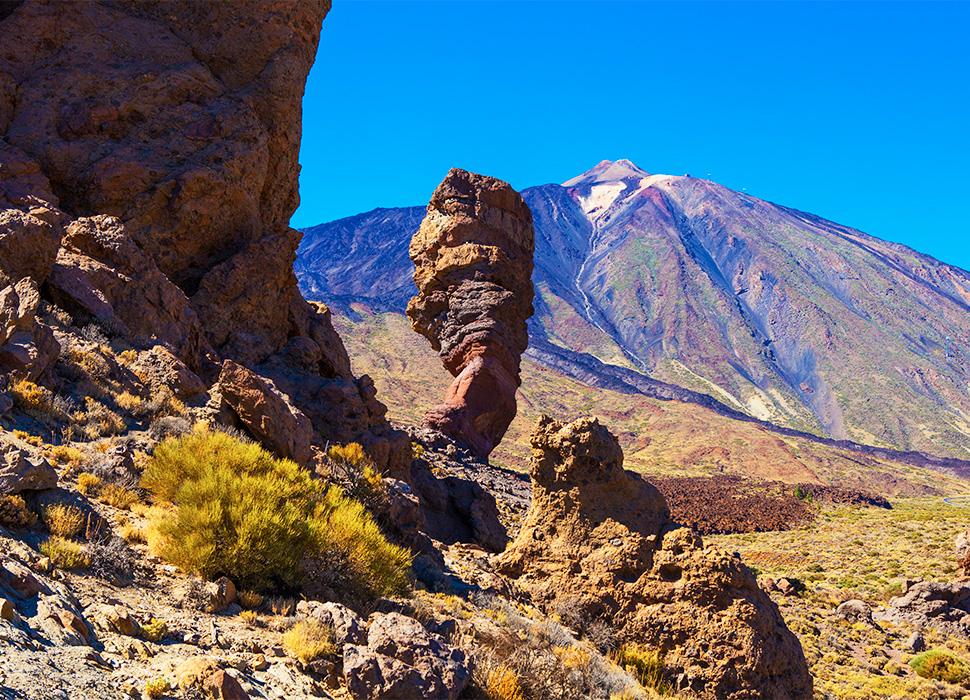 If ever you need reminding that Tenerife is a volcanic island, this easy one-and-a-half hour jaunt should do the trick. Kick off at the fetching Mirador de la Ruleta viewing point, and follow the path of Las Cañadas caldera in a sweeping, dramatic loop. All the while, brooding Mount Teide looms in the heat haze like a backdrop from Mordor; and you can get nice and close to the mighty La Catedral formation protruding from the caldera base. It rocks, basically. 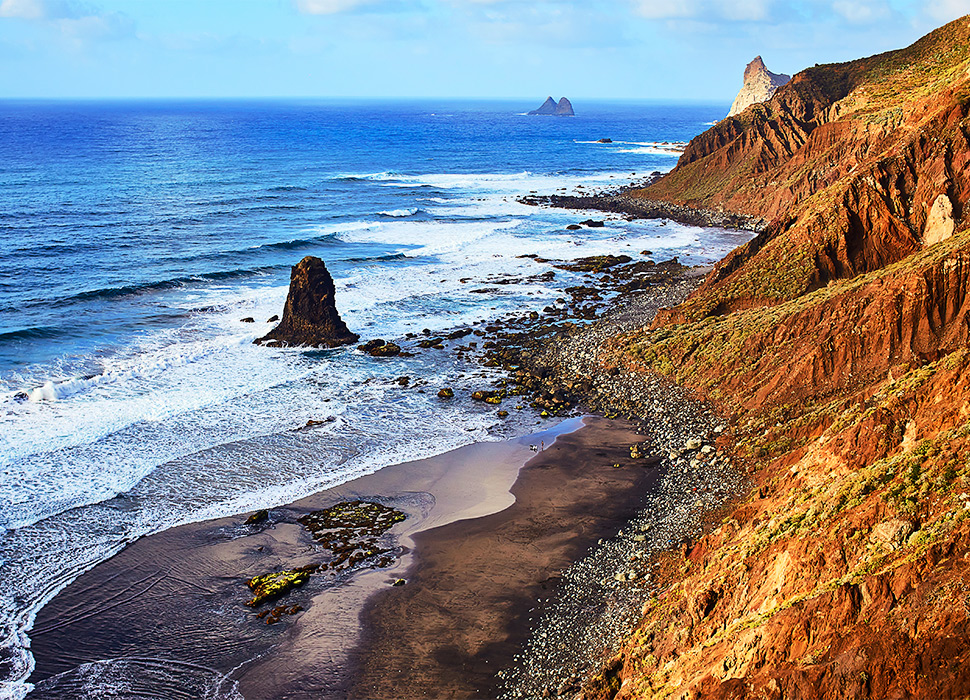 The Anaga mountain range incorporates some of the oldest land on Tenerife, created in a violent eruption some nine million years ago. This lends the laurel forests a haunting, timeless quality, as you traverse the path out from the bijou hamlet of Benijo, eastward along the coast to the 19th-century lighthouse at Faro de Anaga. After this illuminating stop-off, make tracks for the village of Chamorga, before heading back to Benijo. The whole loop takes six hours, all told, so bring a flask. 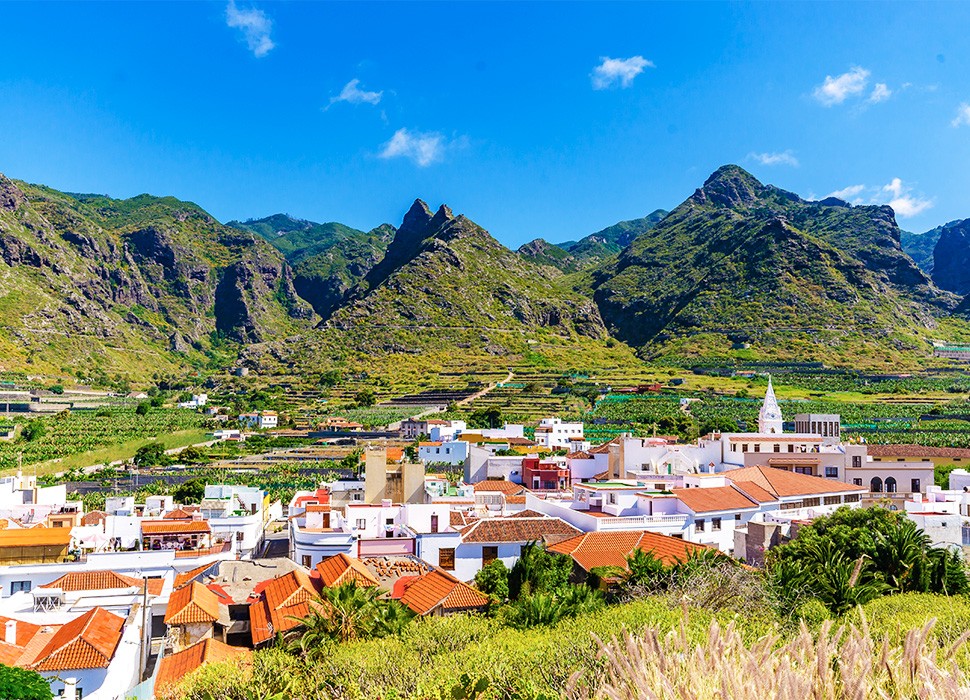 For an eye-opening insight into the sheer diversity of habitats, foliage and climactic conditions on Tenerife, kick off this three-hour descent near the 325 bus stop in the cloud-strewn, high-altitude spot known as Erjos. Follow the romantically named (and signposted) 'PR-TF 53’ trail all the way down to the pretty coastal settlement of Los Silos – making time on the way for the photogenic ‘Cuevas Negras’ or ‘black caves’, an impressive volcanic quirk and a moody place to pause for a photo or three. 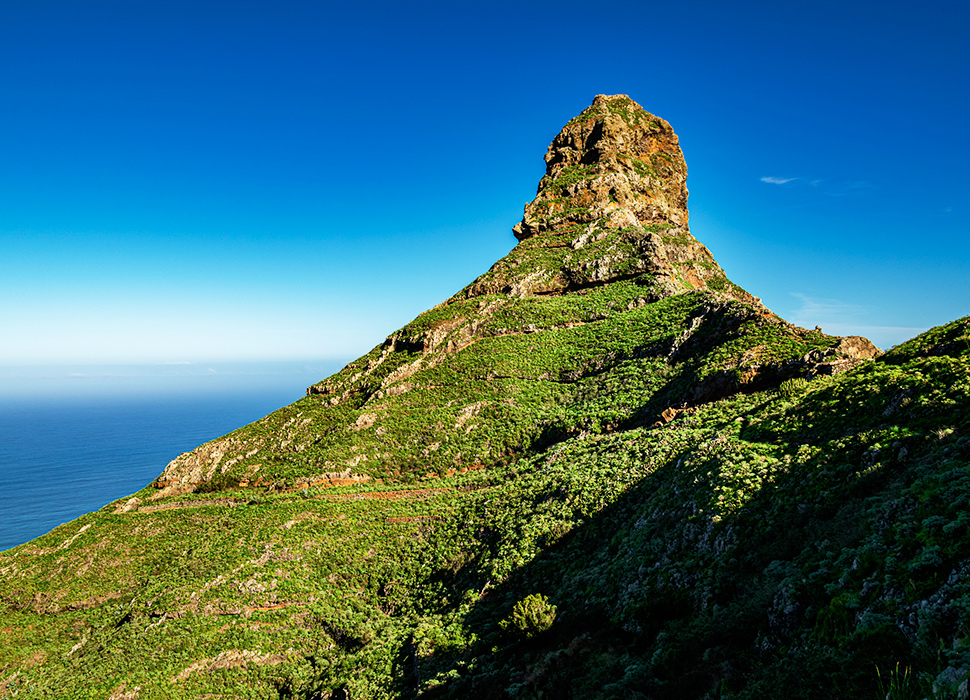 Tenerife’s answer to the Matterhorn – well, locals say so, tongue firmly in cheek – the Roque de Taborno juts a little over 700m into the sky on the northern stretch of the Anaga peninsular. Start this easygoing hour-and-a-bit loop by strolling down the right hand side of the chapel in the little village of Taborno. Head for the rock – can’t miss it – circle it in a clockwise fashion (for most dramatic results) and then go back, the only thing that’ll slow you down is pausing to drink in those ace coastal views. 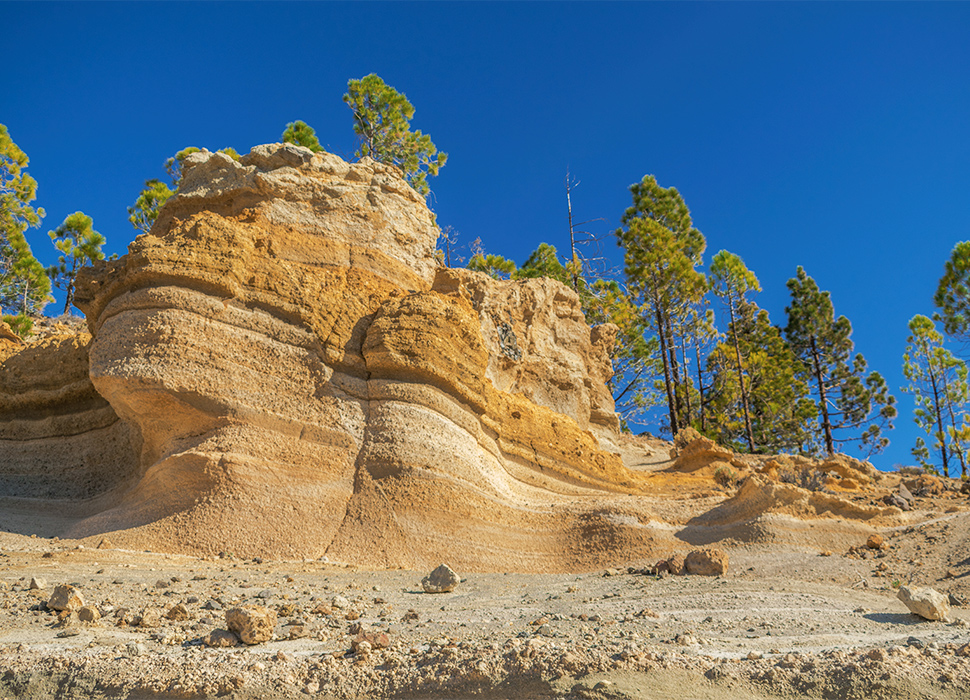 If you have a thing for barren, blasted landscapes then you’re in for a real treat, friend. Commencing, dramatically enough, in Vilaflor – Tenerife’s highest village – pathway 'PR-TF 72'  snakes through an aromatic pine forest before emerging onto a bleak, rocky clearing known locally as the lunar landscape. On a good day, if you pick the right spot, you can see all the way to Gran Canaria. The hike takes about three hours, five if you dawdle – either way, rather more than one small step for man.