The best bars and nightlife in Gran Canaria

Fun-loving Gran Canaria's bars and nightclubs are clustered in three main areas: the capital Las Palmas in the north, and the resorts of Puerto Rico and Maspalomas in the south. The party epicentre is Maspalomas, home to the island’s biggest LGBTQ+ scene, but Las Palmas arguably has a greater variety of venues to let loose in. Here's our pick of the island's best bars.

Looking for something to eat? Here are Gran Canaria's best restaurants.

Or just something marvellous to pass the time? These are the best things to do in Gran Canaria. 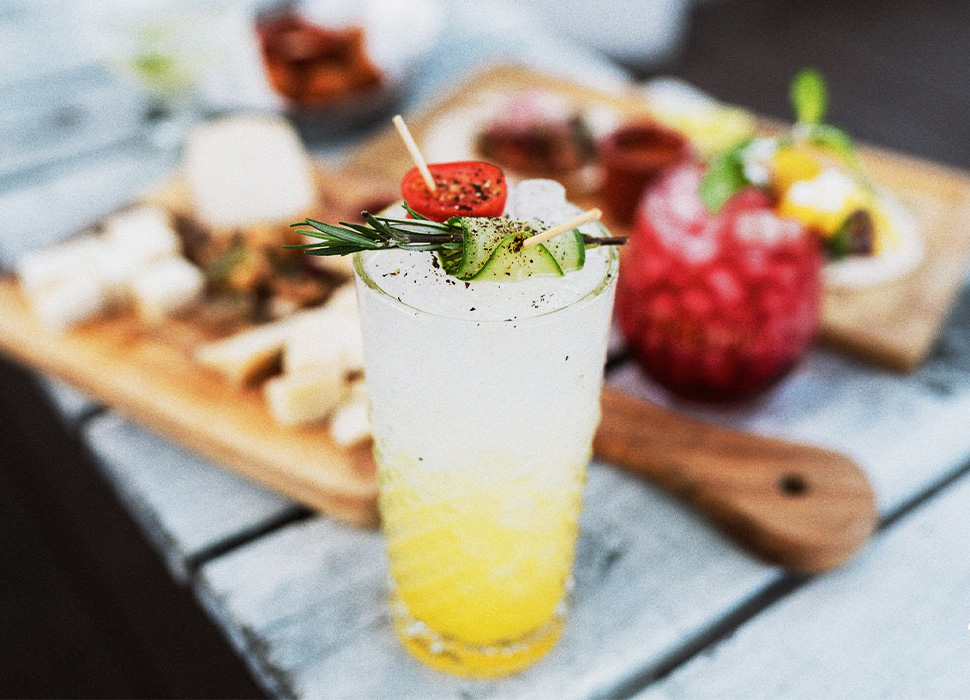 Sunny summer cocktails are standard issue at this hip spot

High above the thrum of Gran Canaria’s capital, this hip rooftop bar has some of the best views in Las Palmas. La Vegueta old town is laid out below, with the cathedral spire in one direction and mountain humps in the other. And the mixologists at Azotea take their cocktail making seriously, adding Canarian twists to their pretty drinks. With the town backlit at night, and crowd-pleasing street food on the menu, there’s nowhere more pleasant to drink on a sultry Canarian evening. 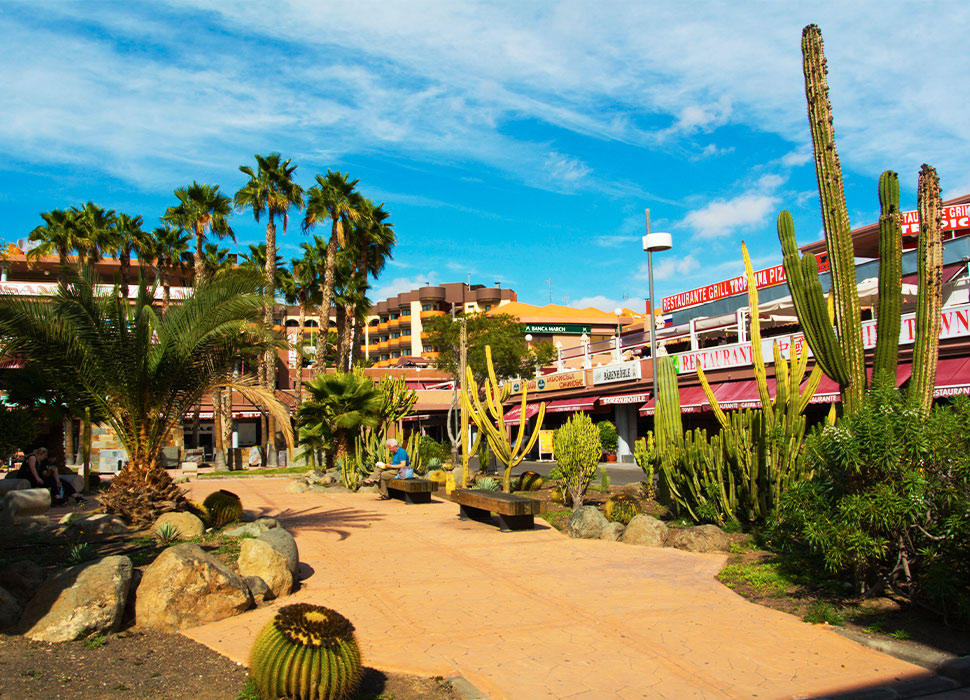 Gran Canaria is out-and-out gay friendly, and in raucous Maspalomas a pillar of the LGBTI scene is Yumbo – billed as the only LGBTI shopping centre in the world. There are nearly 200 businesses here, including more than a dozen bars, drag shows and Gran Canaria’s most popular gay nightclub, Mantrix. Neon lights, themed dress-ups, lively terraces and pumping music: you name it, there’s a place here for every level of frisky fun.

This family-run bar has been keeping the live music flowing in Puerto Rico since 1984. Its location on the first-floor of an open-air shopping centre may not be the most obvious party venue but that’s part of its charm: it’s a bolthole for music lovers of all varieties. International pianists make nightly appearances at the bar’s lipstick-red grand piano; visitors can expect dancing and sing-a-longs into the wee hours, with the balcony doors flung wide open. 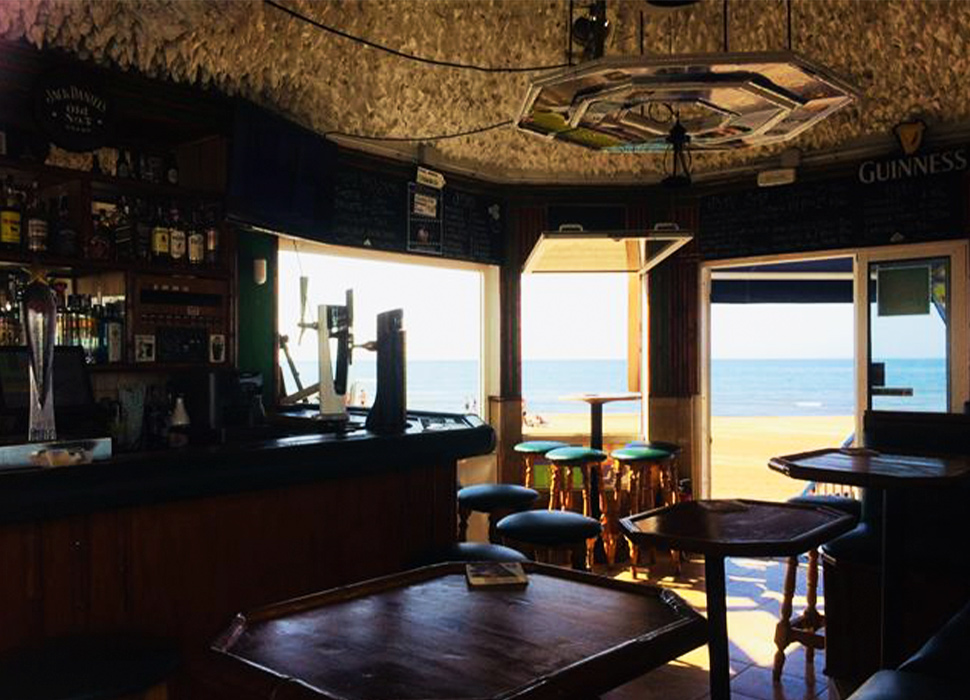 Eyeing the surf from an Irish classic

No Spanish bar round-up would be complete without a Paddy’s. This one has all the requisite Guinness paraphernalia and nostalgic Ireland travel posters, but also a prime spot right on the sands of Maspalomas. It’s the kind of basic set-up where drinkers can happily stick their toes in the sand, legs still encrusted in sea salt from a paddle. Live sport is often on the TV and there’s also weekly live music. 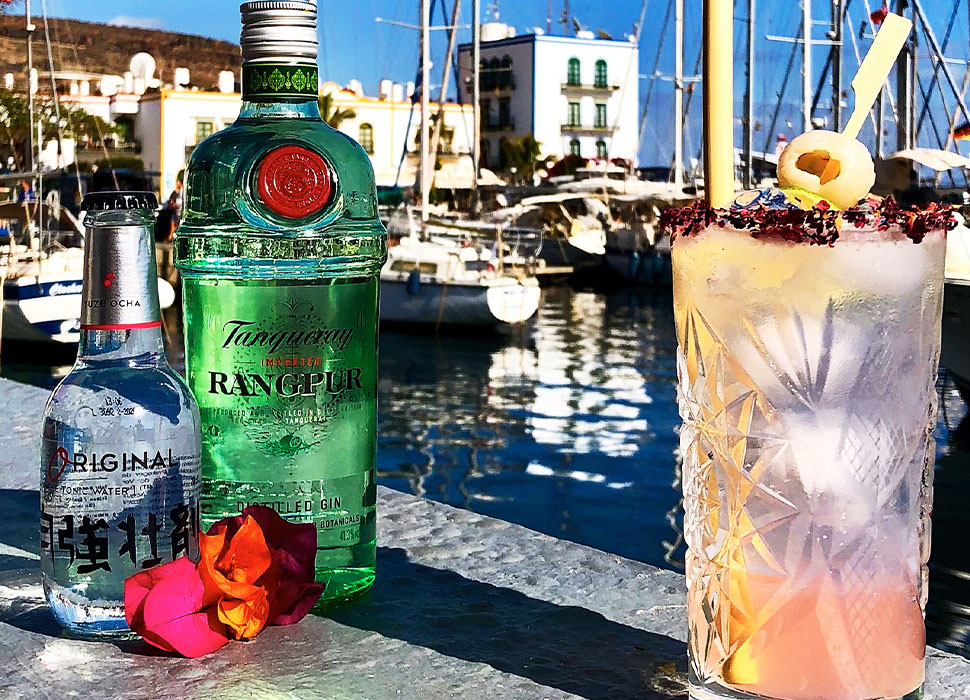 Pick your delicious botanical poison at this classy joint

Close enough to Puerto de Mogán’s pretty quayside to hear the boat masts clinking in the breeze, Olivia Lounge is a posh cocktail bar in the southwest of Gran Canaria that prides itself on stocking a vast array of gins and whiskies. Fine spirits are just the tip of the iceberg here, and staff delight in dressing the elaborate drinks so that they’re Instagram-worthy. 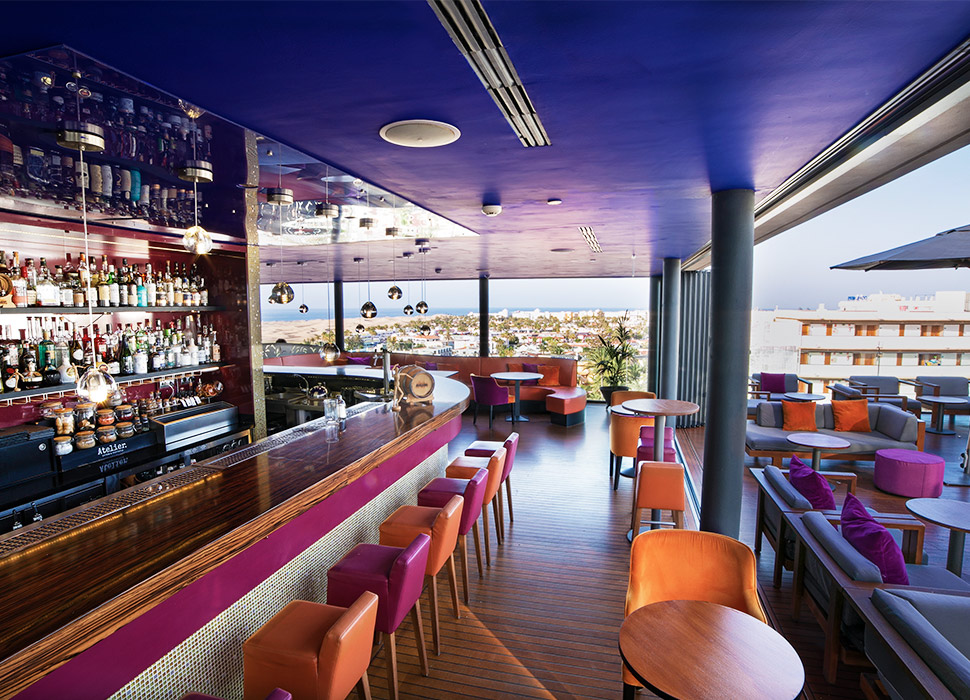 Not all hotel bars are created equal, and this one in Playa del Inglés feels a cut above. It’s on the rooftop of the five-star Bohemia Suites & Spa design hotel, giving a unique vantage point to gawp at Maspalomas’ broad sand dunes during the day. Resident DJs play chill-out house and as an adults-only space it’s popular with couples, particularly when the sun goes down and the lights of the town start to twinkle like a blanket of stars. The cocktails here are a serious business, too. 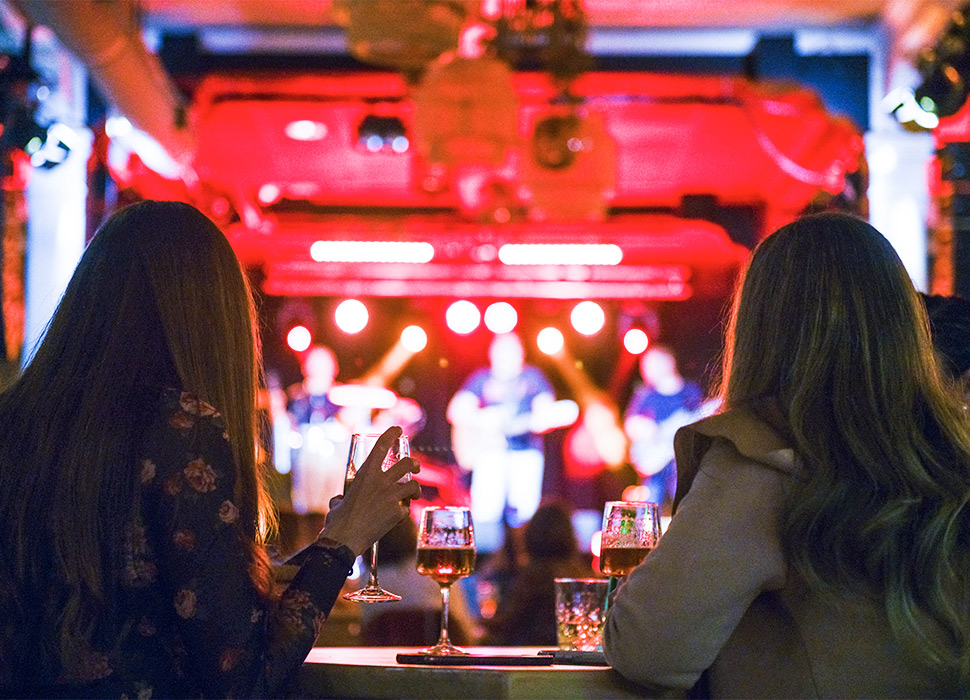 In the fashionable downtown Triana area of Las Palmas, many a good night has kicked off under the low collonaded roof of the Paper Club. This neon-lit restaurant-terrace venue has carved out a niche as a home for live music in the capital. The line-up is guaranteed to be eclectic, ranging from international DJs to rock tribute bands, drumming quartets and even stand-up comedy.

This good-time saloon bar has amassed a loyal following thanks to its friendly service, fun atmosphere and bargain happy hours (check its Facebook page for times). Sitting high above Puerto Rico bay, it’s also one of the best lookout spots in town. There’s a huddle of outdoor terrace tables, but the best views are inside, where tables beneath billowing country flags sit beside huge windows with views down to the coast.