There's a head-spinning amount of cool stuff to do in this city. Get your noggin around it with our list of the best things to do in Barcelona.

Oh, and there's also a gut-busting amount of amazing food. Here are the best restaurants in Barcelona. 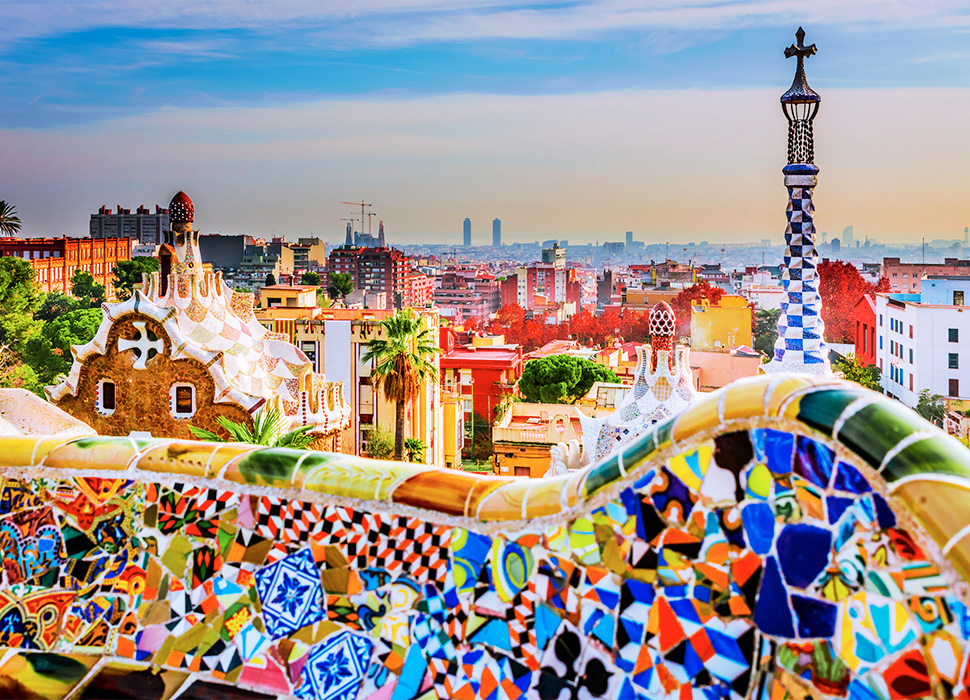 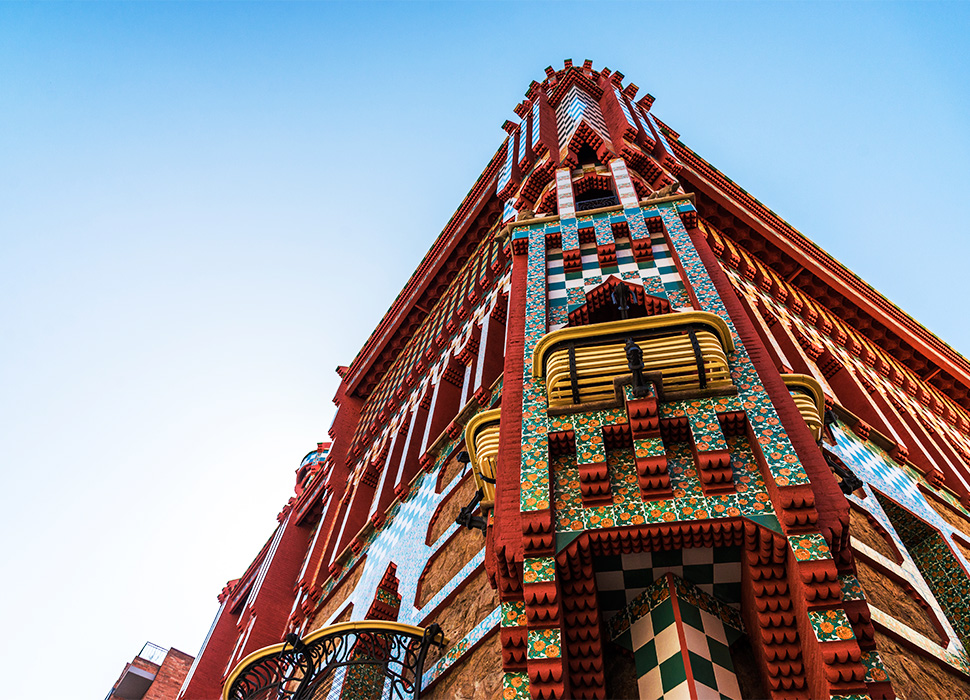 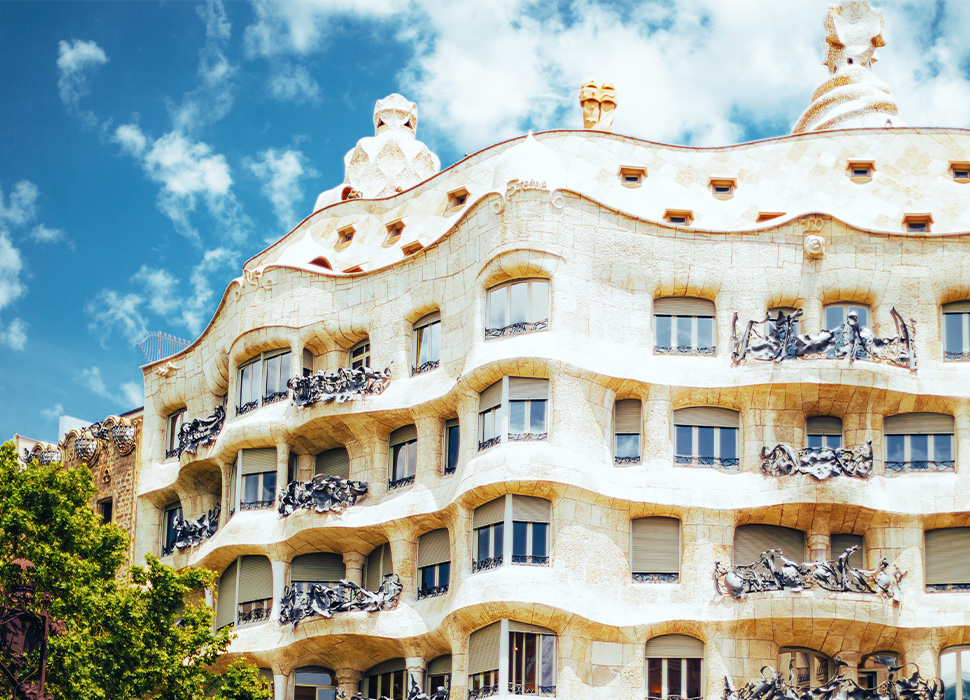 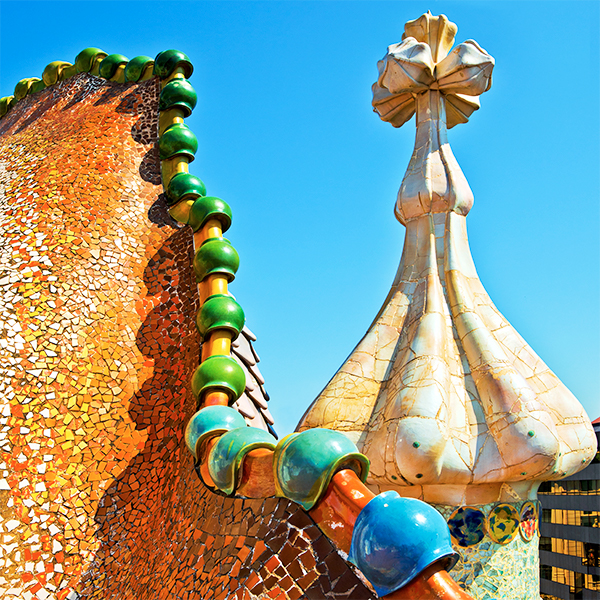 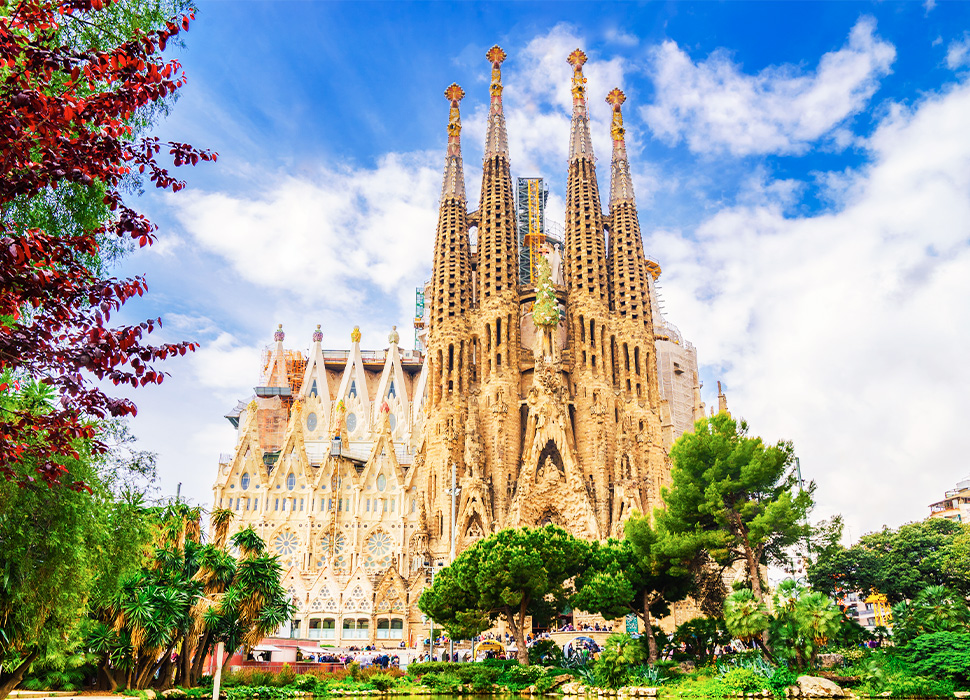