A restaurant spreads across the street in front of Barcelona's Sagrada Familia / Image: Adobe Stock

Fill up on Catalan cuisine in Barcelona

A restaurant spreads across the street in front of Barcelona's Sagrada Familia / Image: Adobe Stock

Barcelona is the capital of Catalonia, famed for its football team and the mind-bending architecture of the man who crafted its most famous sights – including the Sagrada Familia cathedral – Antoni Gaudí.

It's also an important foodie destination, however, and the best place to graze on the wholesome produce of this fertile Spanish region. If you are not eating well in Barcelona, you are doing something seriously wrong. Seek out these five favourite local dishes just to be sure. 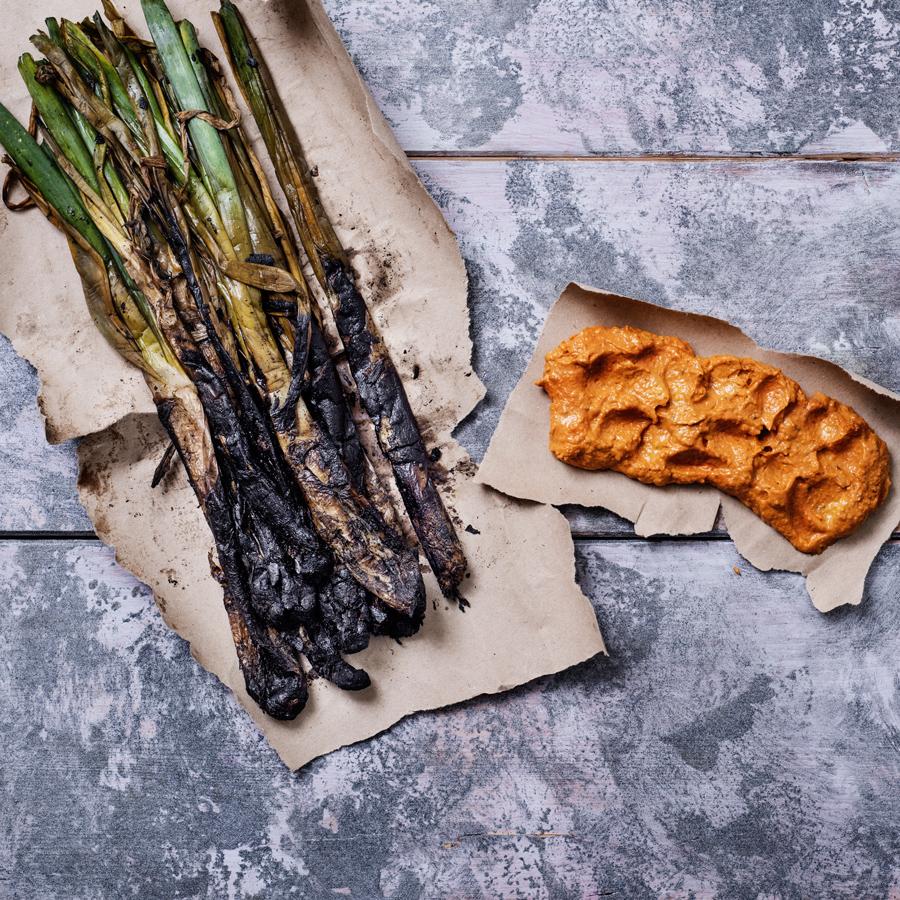 Calcots are blackened on the bbq and served wtih lashings of romesco sauce / Image: Adobe Stock

These giant, leek-like onions are usually served in the countryside between December and March. They’re tastily blackened on the BBQ and often drenched in romesco sauce. Get your fork in a few at Masia Can Cortés, a lovely farmhouse restaurant above the city.

Made famous by the Italians – who call them cannelloni – this cylindrical pasta is a Catalan staple. Typically stuffed with ham and eaten on Boxing Day, they are best sampled at Telefèric Letamendi, which serves a fantastic three-meat version. 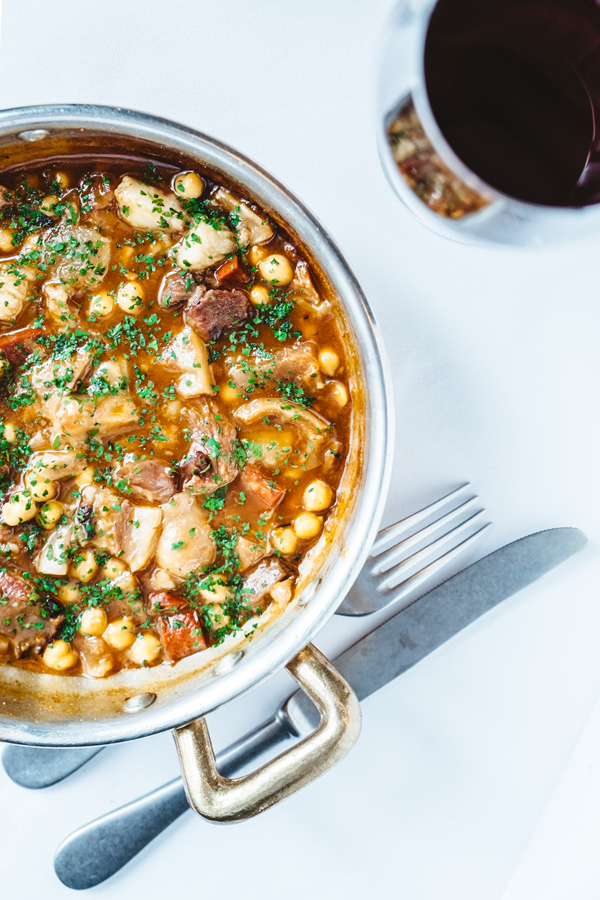 This frugal stew – popular in the post-Civil War days – sees cheaper cuts of meat cooked on a low heat for a hearty meal. Iconic tapas bar Casa Leopoldo cooks the meanest cap i pota stew in the city.

Invented for peckish fishermen in a small bar in Barceloneta over 50 years ago, this deep-fried ball is stuffed with mashed potatoes and minced meat, then topped with alioli and spicy tomato sauce. Try it at La Cova Fumada.

Given Catalonia is sandwiched between mountains and the Med, many dishes feature mar y montaña, which translates to ‘sea and mountain’. In this dish, meatballs are the montaña and cuttlefish is the mar. Head to Grill Room Bar Thonet to sample this local take on surf ‘n’ turf.