Done with breakfast and looking forward to lunch? Then you've got time to try one one of the best Catalan brunches in Barcelona.

Consider all those carbs a tactical move: now it's time to move on to one of the best cocktail bars in Barcelona. 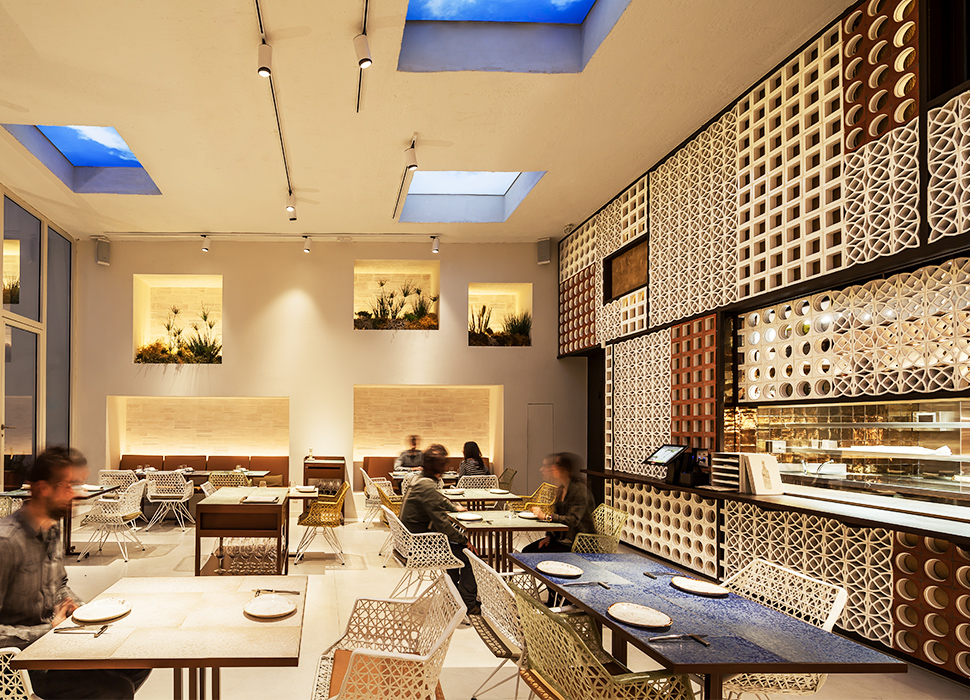 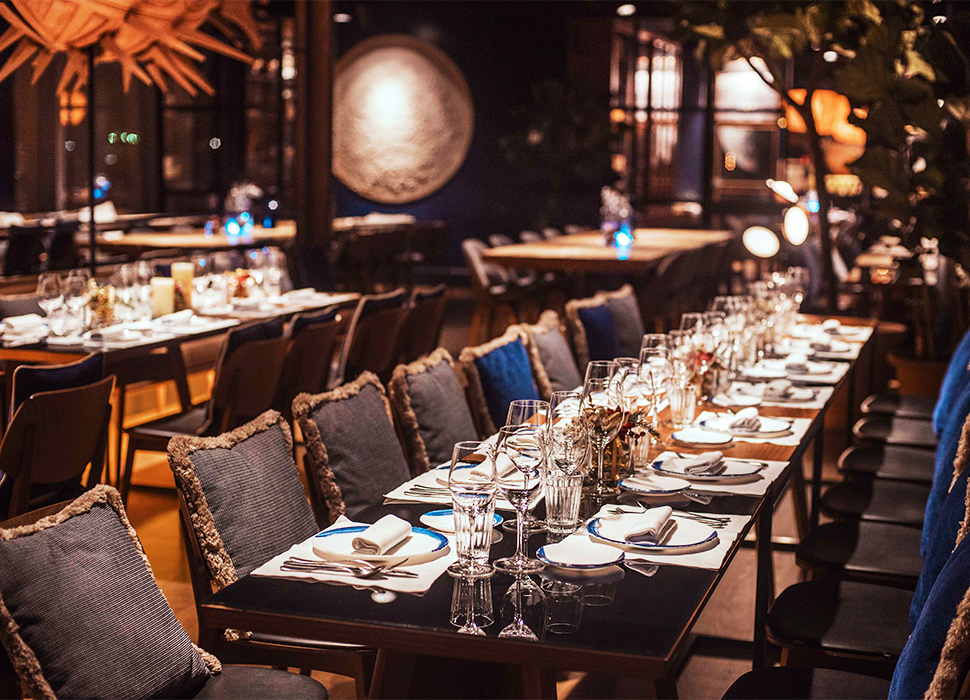 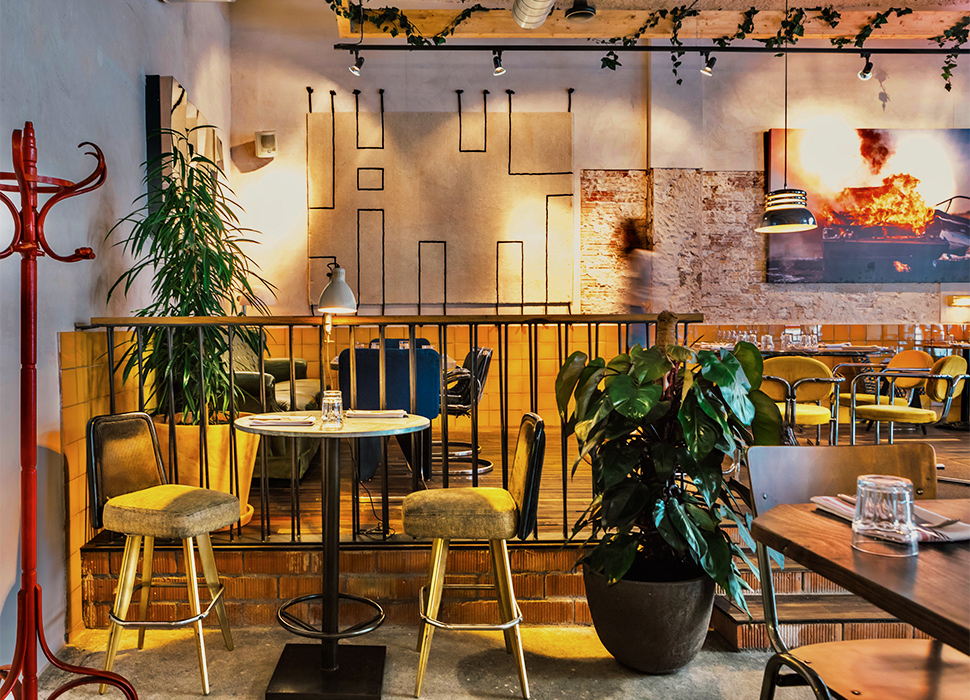 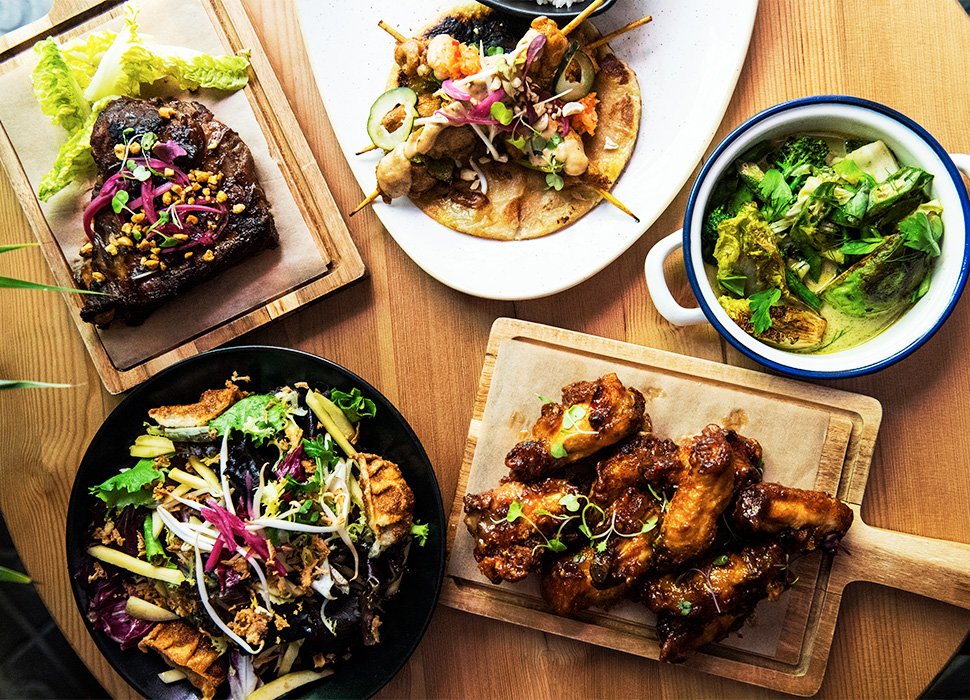 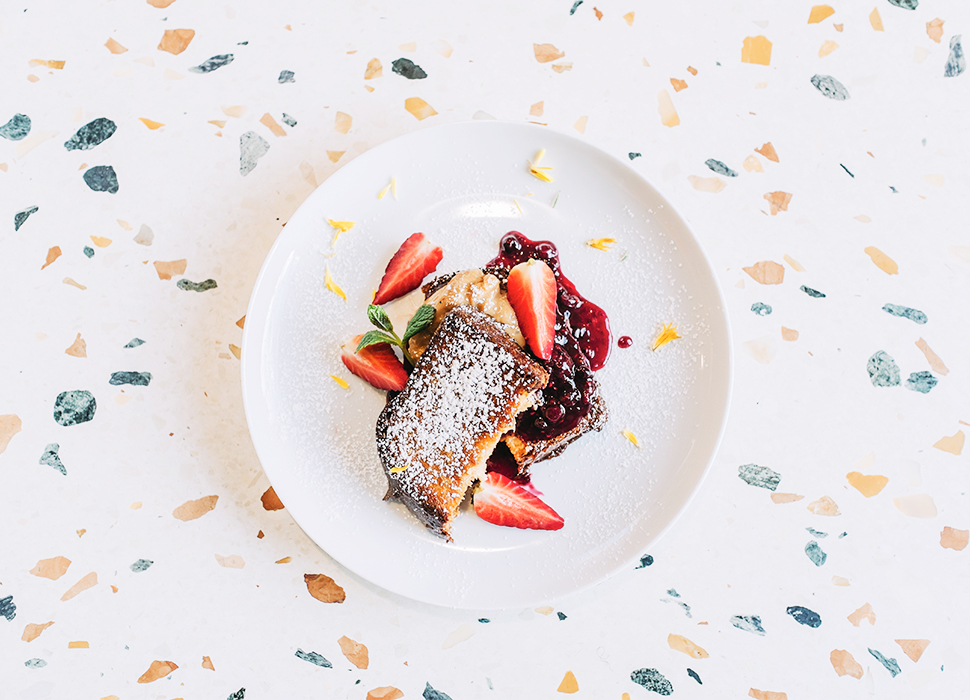 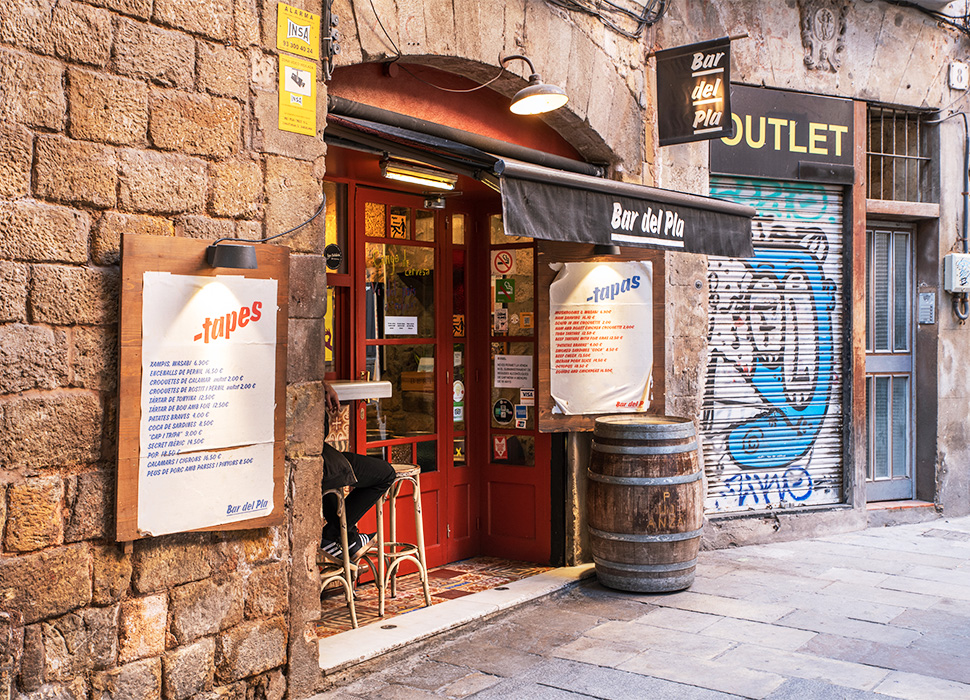 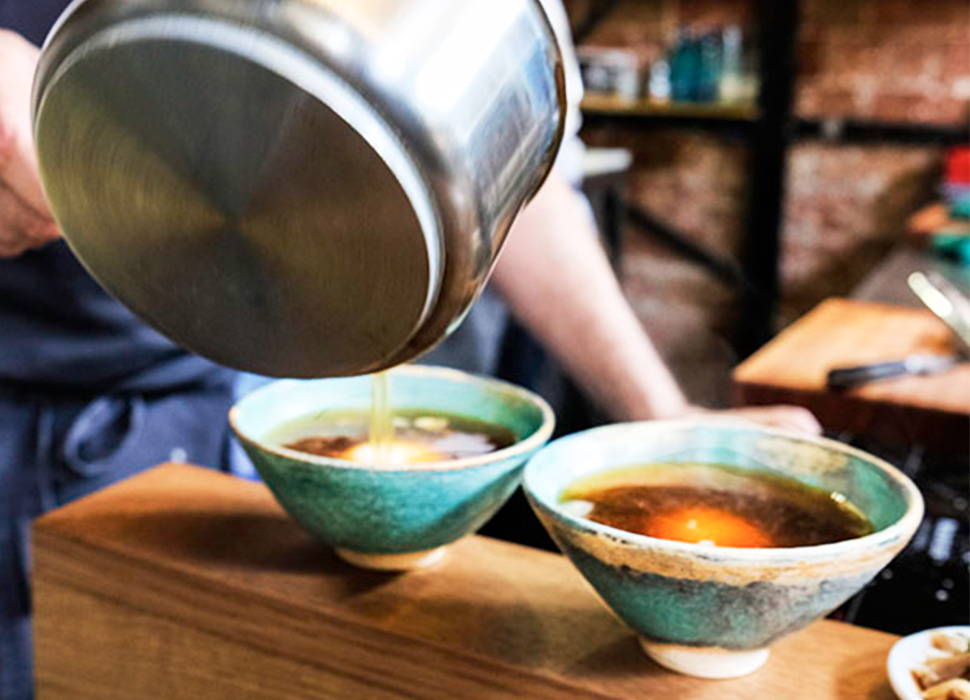 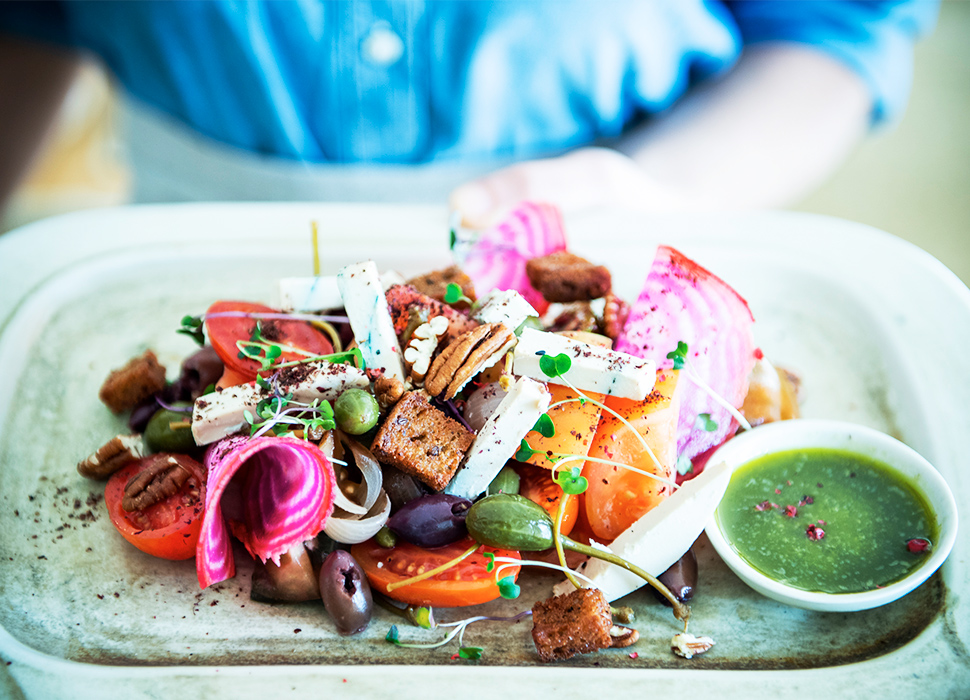 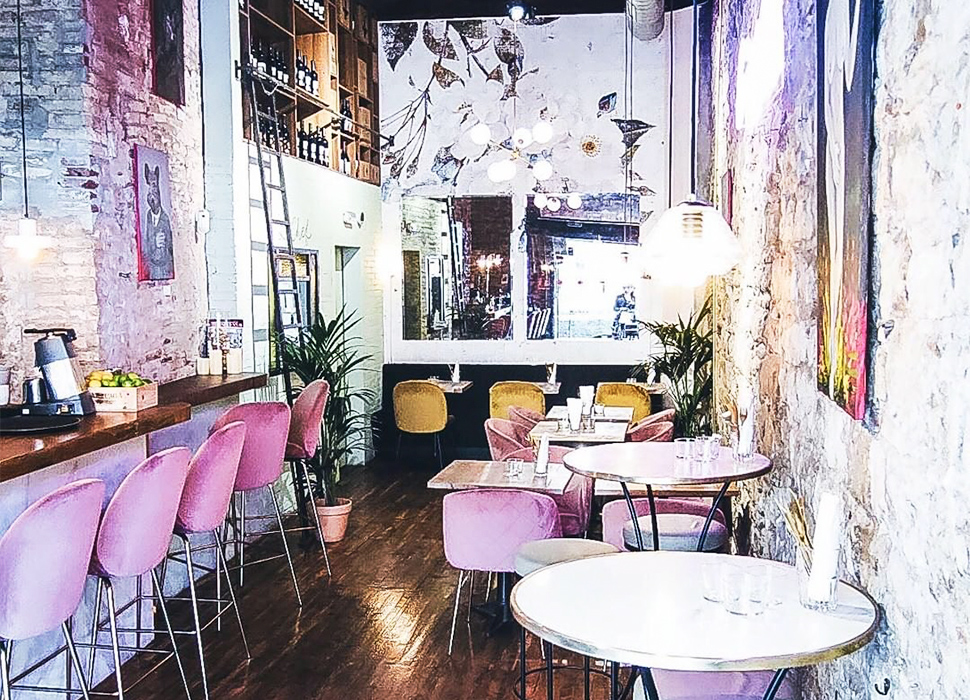 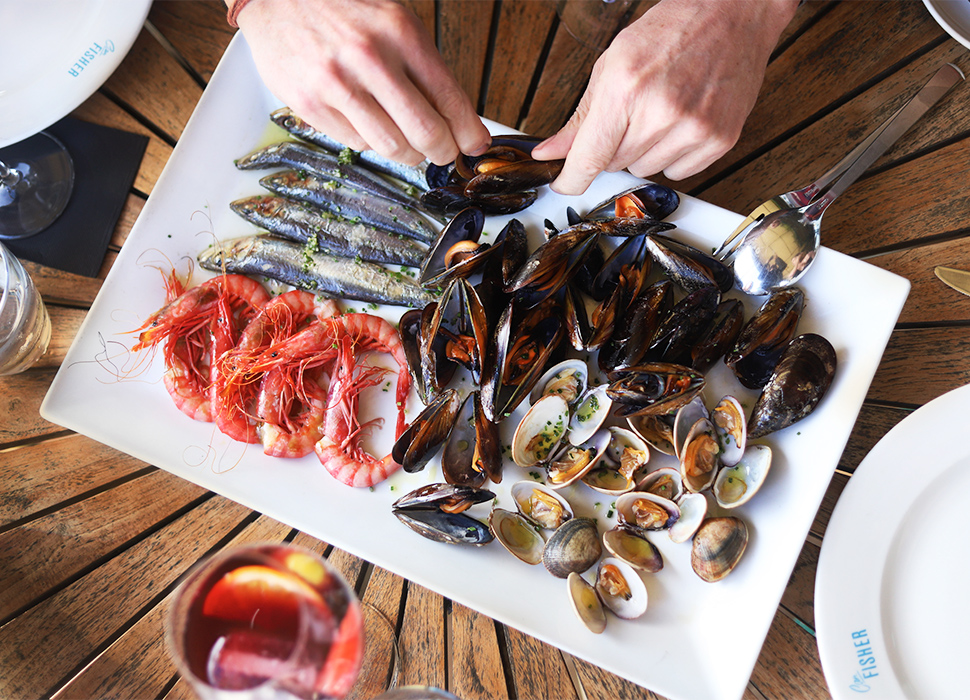