Work off those calories with a rowdy, riotous night at one of the wildest drag parties and bars in Barcelona.

This town is best known for the sinuous, surreal curves of its amazing architecture. Here are 5 far-out Gaudís to see in Barcelona. 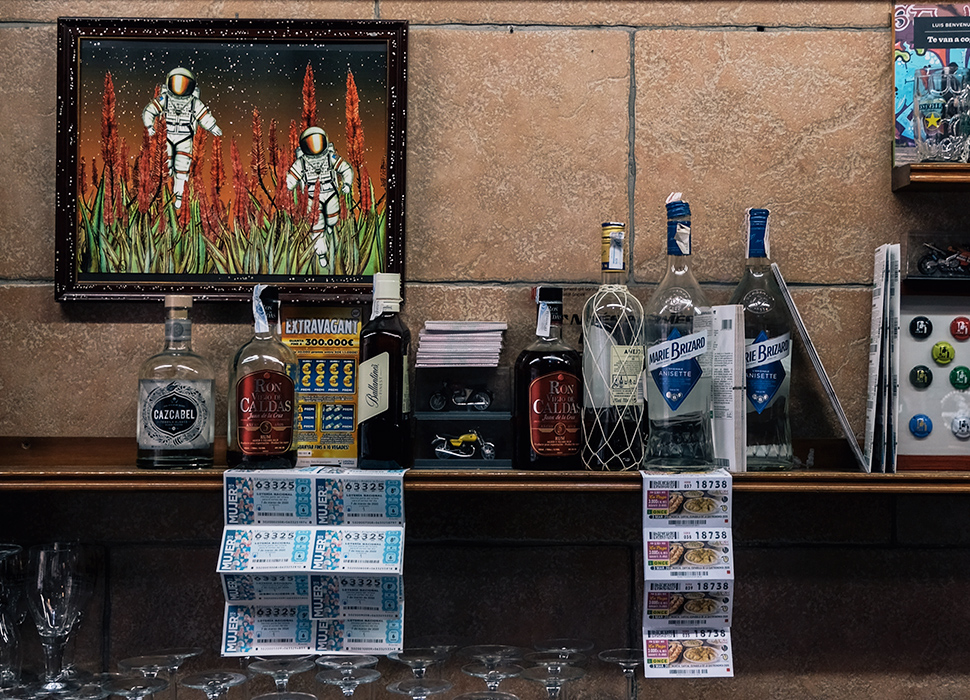 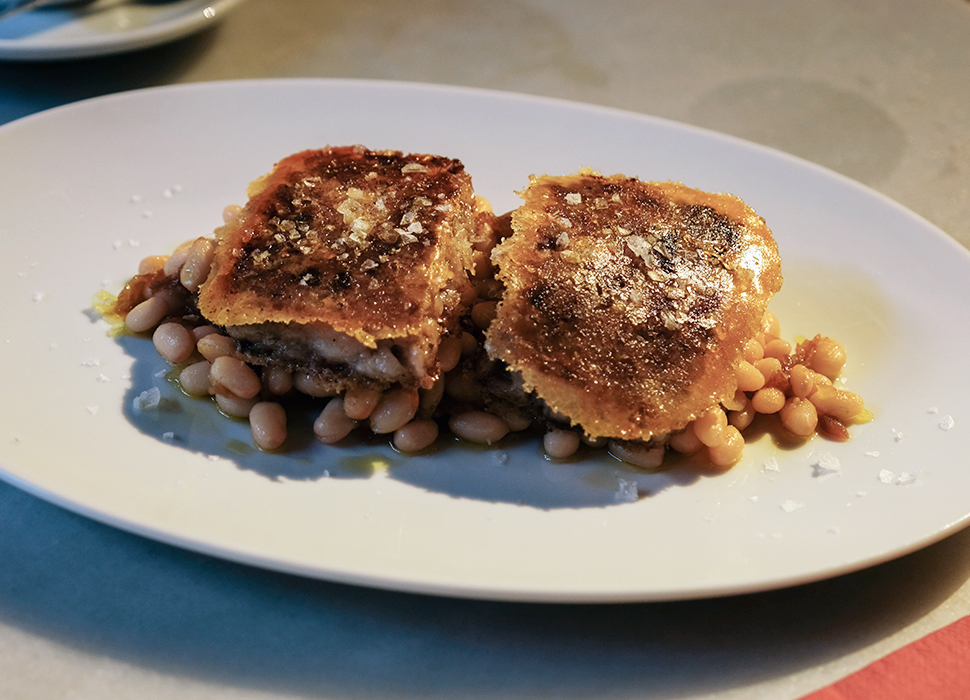