This banging Balearic city is home to one of the best contemporary art scenes in Europe. Here are its most visually swooning sights

Everyone knows about Palma de Majorca's splashy hotels, starry dining scene and runway-chic stores. Less well known is that the Balearic capital is home to a buzzing and ever-growing arts scene. Can it rival anything on Spain’s mainland? Can it ever. We take a tour of its must-see stops. 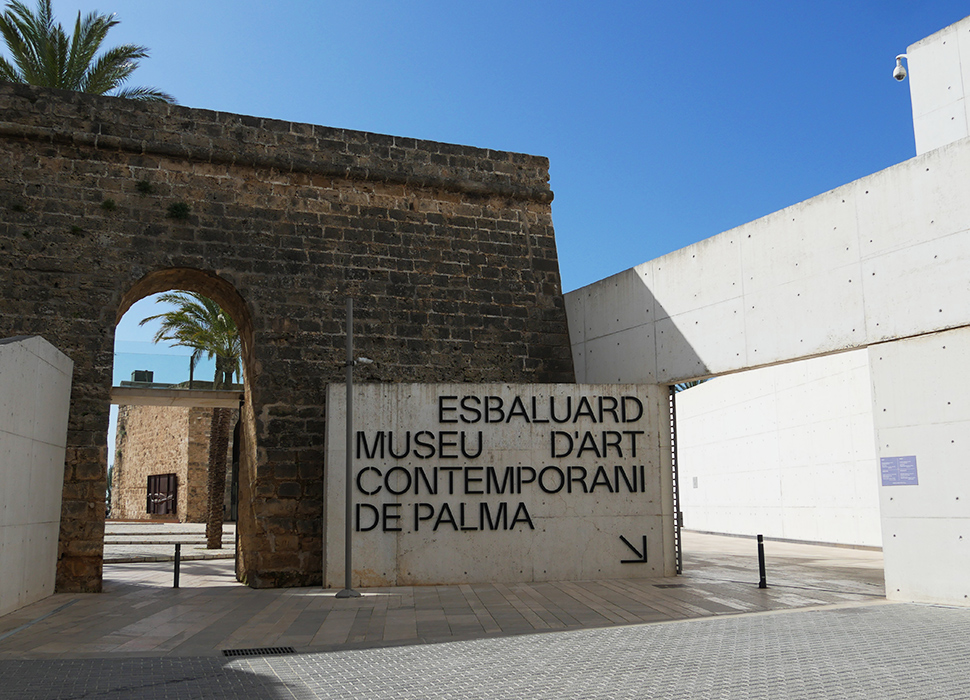 A permanent hoard justifiably heavy on local artists, as well as a regular roster of well-thought-out exhibitions by up-and-comers and the cleverly done architecture – the museum being built into a stretch of ancient city wall – makes this the absolute must-stop on Palma’s art trail. Check its website for upcoming talks and exhibitions or just rock up and spend the morning mulling over one of the ground-floor collections and learn about the Balearics’ significant contribution to contemporary art.

Can an Englishman sell tapas to the Spanish? The man behind Barrafina is finding out 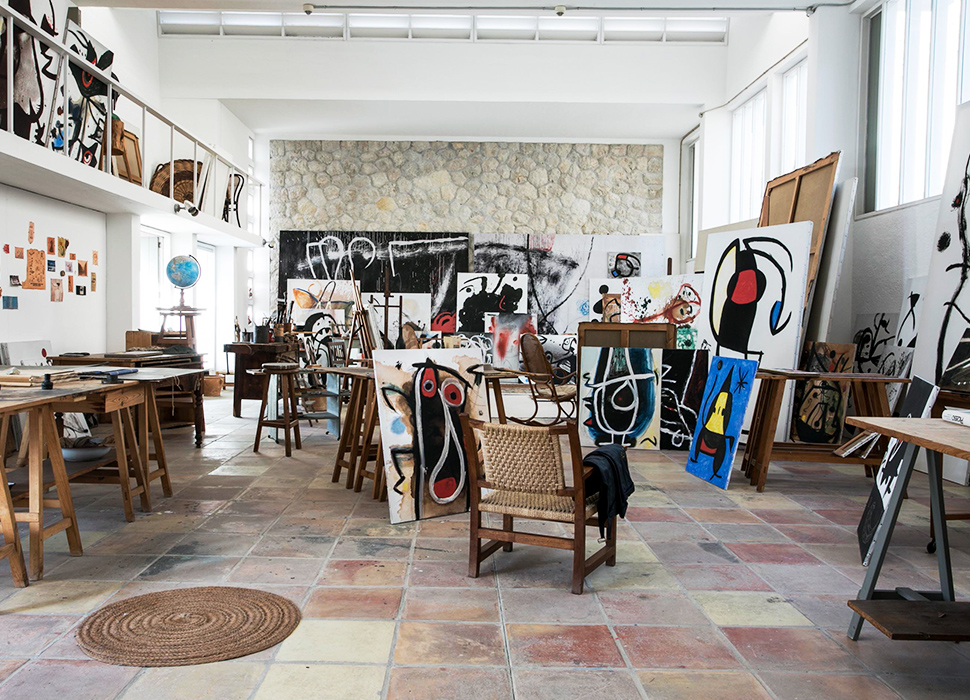 Reopened after a months-long reboot in 2017, this glorious, Josep Lluís Sert-designed space was once Joan Miró’s creative studio (almost a third of his work was produced here) and is now one of the key calling cards of Palma’s culturescape. It's worth the short trip out of town: inside the main modernist hub are around 7,000 works by Miró, while the two other very distinct buildings that make up the museum – the 1992-built, Rafael Moneo-designed Fundació Miró HQ; and the archaic pile Son Boter, his second studio – draws a Dezeen-reading set. Free English tours are every Friday at 12.30pm. 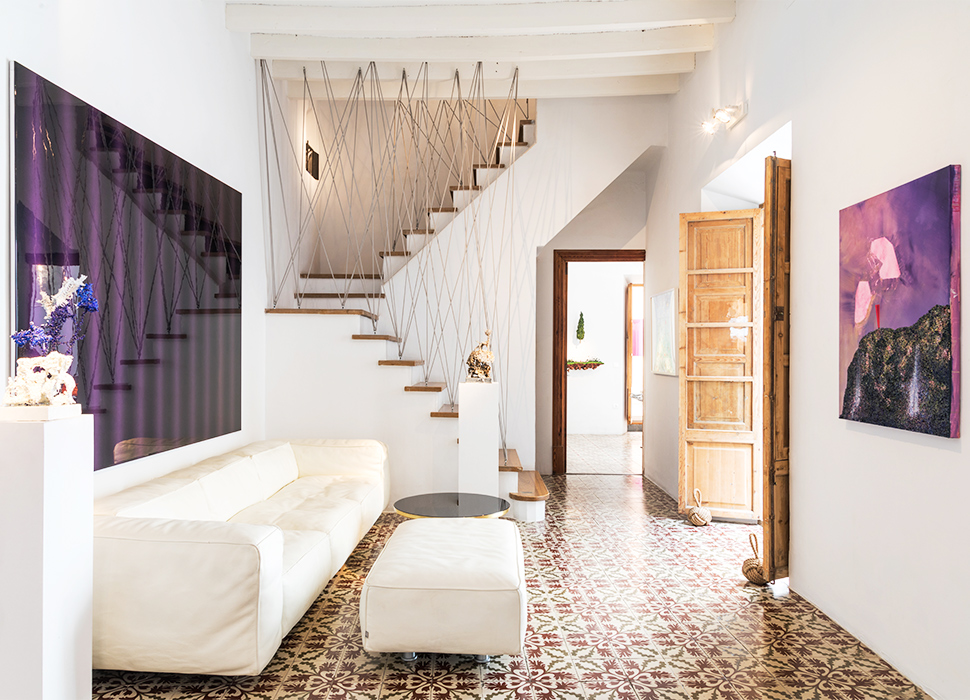 Based in Palma’s buzzing El Born district, well-known Carrer de Sant Feliu is the culture-chic shopping street that combines designer boutiques with contemporary art galleries. Set in an old-town palacio, the reliably rewarding Gerhardt Braun Gallery is known for its busy roster of exhibitions but Berlin-founded gallery Kewenig also hosts in-demand artists from across Europe, while everyone in town wants an invite to the odd exhibition opening at Scandi-chic concept store Rialto Living.

Palma’s cathedral is an imposingly gorgeous gothic pile which, on the face of it, has little or nothing to do with contemporary art. But look a bit closer and this 14th-century mega-structure shows some pretty hard-to-miss ties to Modernism in the shape of Catalan architect Antoni Gaudí’s impressively carnivalesque crown-of-thorns that hangs above the altar. Elsewhere, after a commission in 2007, Mallorcan artist Miquel Barceló reimagined the Chapel of the Holy Sacrament as a ceramic tableau made of mud and dead fish. Yup, it’s a bit of an odd one; the opinions of Palma’s pious are still polarised (but we rather like it). 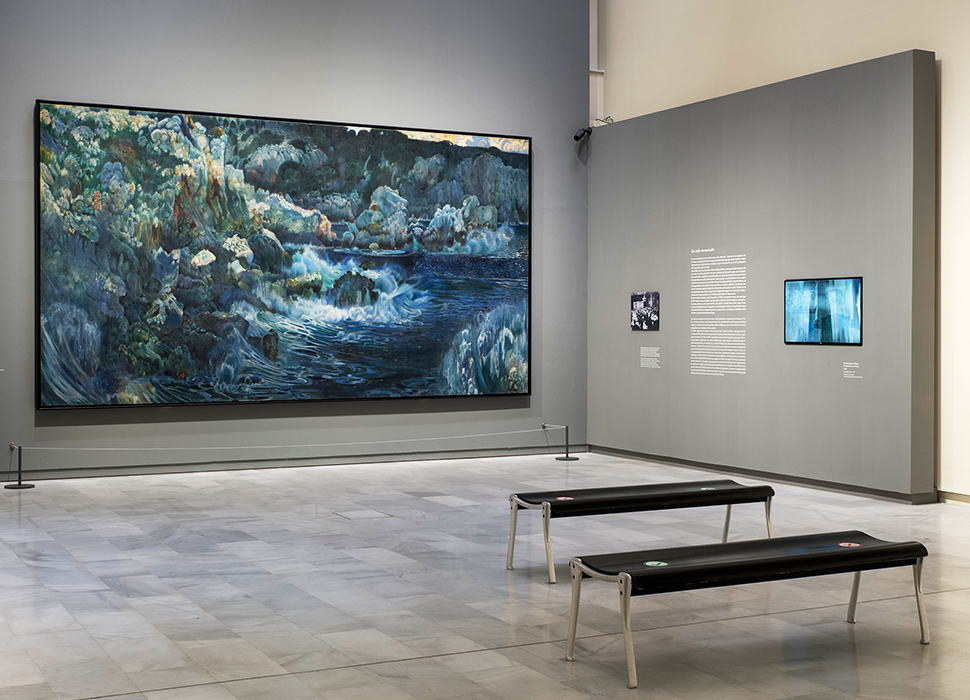 The Lluís Domènech-designed Gran Hotel (1903) was officially the first Modernist building in Palma and is now the base for this La Caixa-operated cultural centre that pulls a crowd mostly for its impressive collection of Catalan painter Hermenegildo Anglada Camarasa works. Still, it’s well worth checking its website to see what’s on as the temporary spaces here are now a stop on the international circuit, so anything doing the cultural rounds via London or Paris may well end up here. Oh, and the chilled ground-floor café does decent coffee if you just want to see the building.