The buzziest country in Europe

Bee populations are on the wane, and that's a problem for all of us. But a nation of south European apiarists is doing more than most to keep these incredible insects in rude health

The Slovenian capital of Ljubljana is glaringly green – but it’s only when you’re up in the skyline that the forests that surround it become so apparent. Today, that’s me: perched on a lofty hotel rooftop among a number of urban apiaries, or beehives to the unacquainted. “There are 70 different pollen types in the city,” explains Gorazd Trušnovec, head of the Urban Beekeepers Association in Ljubljana, “so there is a lot for the bees to forage on. They are well fed and happy here.”

Trušnovec manages 50 bee colonies across the Slovenian capital, as well as providing services such as hive rental and beekeeping tours. I’m here for the latter, clad in a white beekeeping suit, ready to have a crack at moving frames within a hive to make space for the queen and her drones, but also to gain an insight into why apiculture is so bizarrely prevalent in both the city and wider Slovenia as a whole. 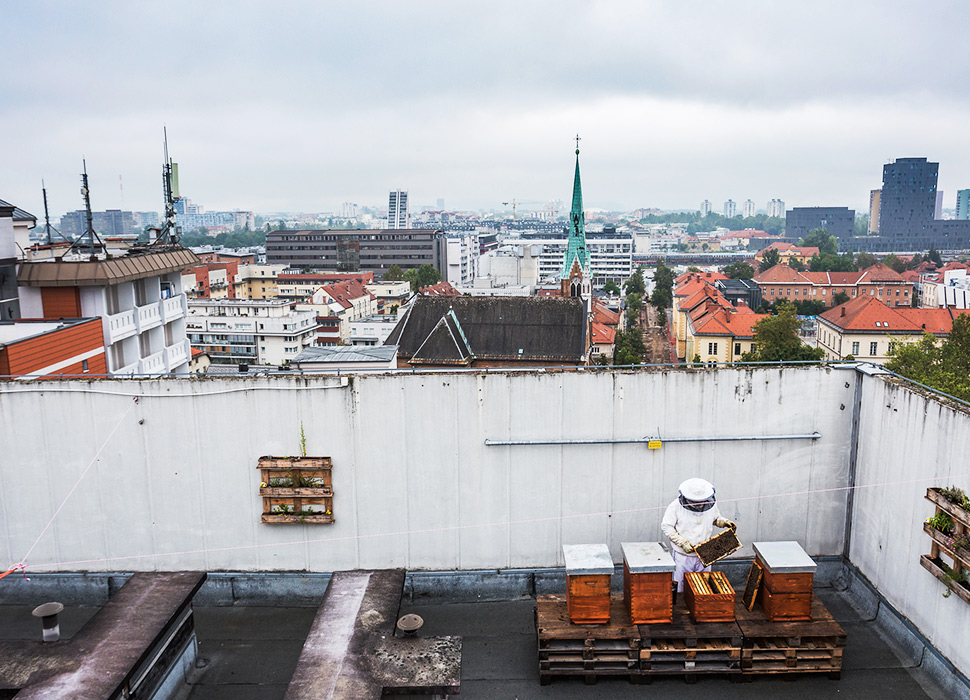 Back to the task at hand. Beekeeping is surprisingly similar to the ancient Taoist practice of Tai Chi, largely as it requires smooth, peaceful movements. Rule one is to move towards and around the beehives incredibly slowly – making sure not to accidentally tread on any of the striped critters – as any sudden or frantic movement could stir the whole hive and create a swarm. Gorazd uses a hive scraper to dislodge the sticky propolis (bee glue, basically) the colony produced around the frame edges, before I gently lift one that’s crawling with hundreds of bees and it occurs to me that I’ve reached a new level of calm, taking deep slow breaths as I watch them work.

“I like to call it Slovenian zen because when you open a hive you really must clear your mind of any problems and be 100 percent focused on the bees,” explains Trušnovec. Staring down at the city, he continues ruminating. “Here on this rooftop location, I forget what's going on down below. I’m elevated above the everyday sprawl and for me it's really a kind of embedded meditation.” It’s a buzz, alright. 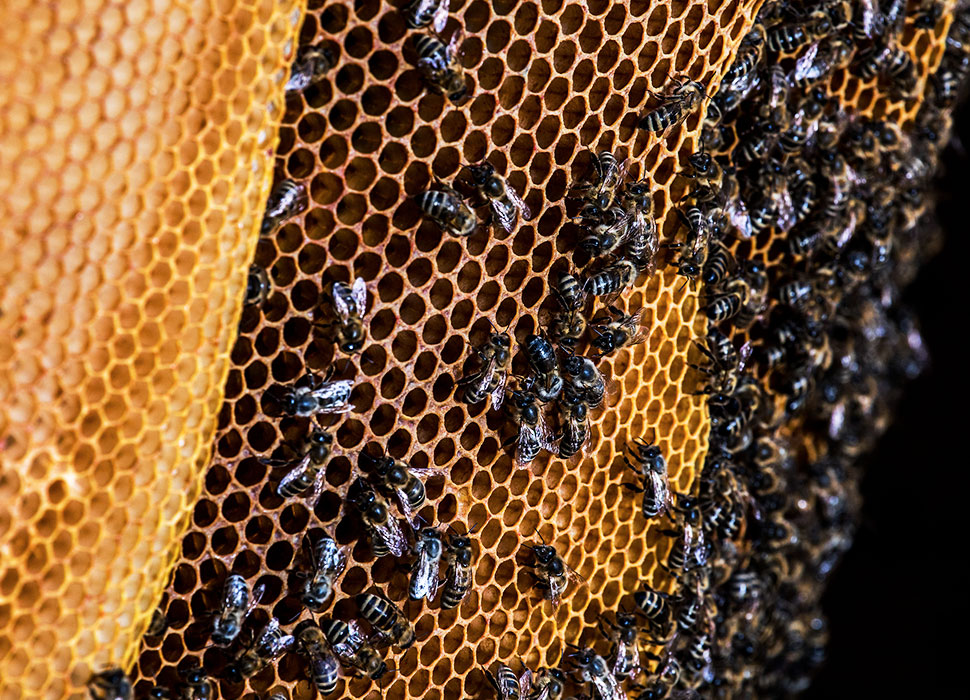 The importance of beekeeping in Slovenia can be seen in the numbers. The country has 11,293 beekeepers, 15,420 apiaries and more than 210,000 bee colonies – which is 42 percent more than ten years ago, and means one in 200 Slovenians keep bees. As a nation, it’s demonstrably doing its bit to save bees from extinction; a very real prospect as colonies across the world have declined by 90 percent since 1962, due largely to winter die-off rates and habitat loss. The global ramifications are stark: being the major pollinator of a third of the planet’s crops, dwindling bee numbers means curtains for both natural ecosystems and the food chain.

Approved by the UN and instigated by Slovenia, the first World Bee Day was celebrated in 2017 and continues to be marked annually on 20 May. It’s the birthday of Slovenian priest Anton Janša – one of the great scholars and pioneers of apiculture. In the late 18th century he became beekeeper at the Austro-Hungarian court of Hapsberg Queen Maria Theresa, who insisted that his textbooks were used by all beekeepers across the empire, revolutionising the way Europeans understood and tended to bees. Janša was also the first beekeeper to paint the façades of his apiaries, a tradition still going strong in Slovenia today. What’s more, the country has its very own bee: the Carnolian. Categorised and officially recognised in 1879, its name derives from Carniola, the Hapsburg name for the region that now comprises most of modern Slovenia. 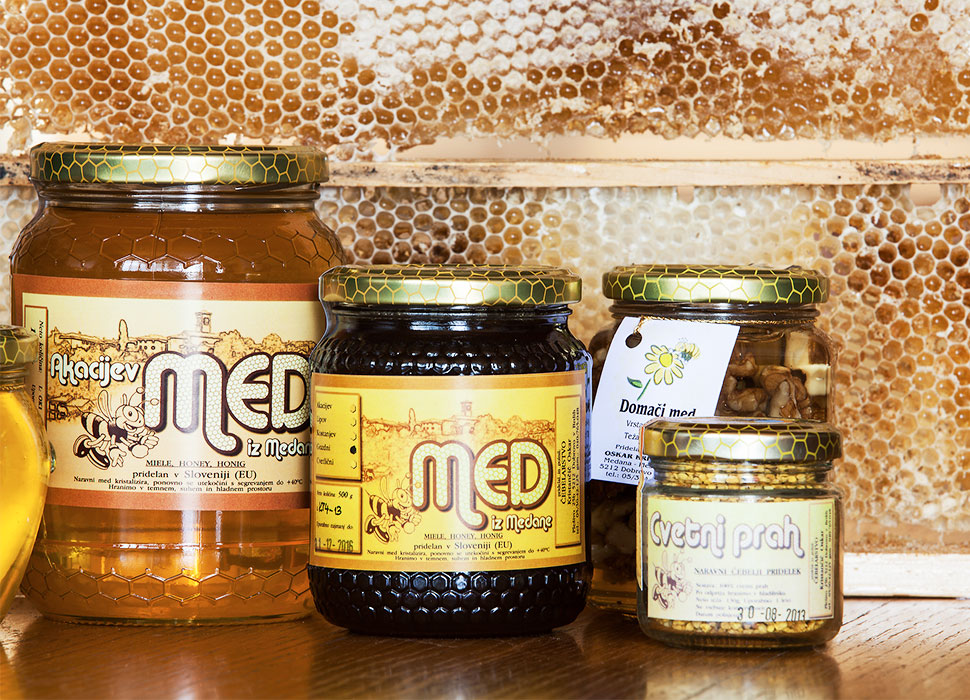 Taking this heritage seriously, the country offers an impressive array of bee-tourism activities, as well as progressive initiatives to encourage apiculture. Trušnovec is just one of Ljubljana’s dedicated force of beekeepers, providing support for the next generation. “I’m like rent-a-grandad or uncle,” he says, “as beekeeping was always passed down through the family. But for those who don’t have an older family member, I provide this service and usually after a year or so they manage on their own.”

Less than an hour north of the capital is The Beekeeping Education Centre in Gorenjska. Here, visitors can take part in intergenerational workshops and programmes, such as creating comb foundations, learning about the degustation of honey products, having herb and perennial plant lessons, or taking up the centre’s personal counselling for novice beekeepers. “It’s important we provide these activities,” says the centre’s manager, Špela Kalan Razinger, “to raise awareness about bees with the general public, promoting their beneficial effect on our wellbeing.” 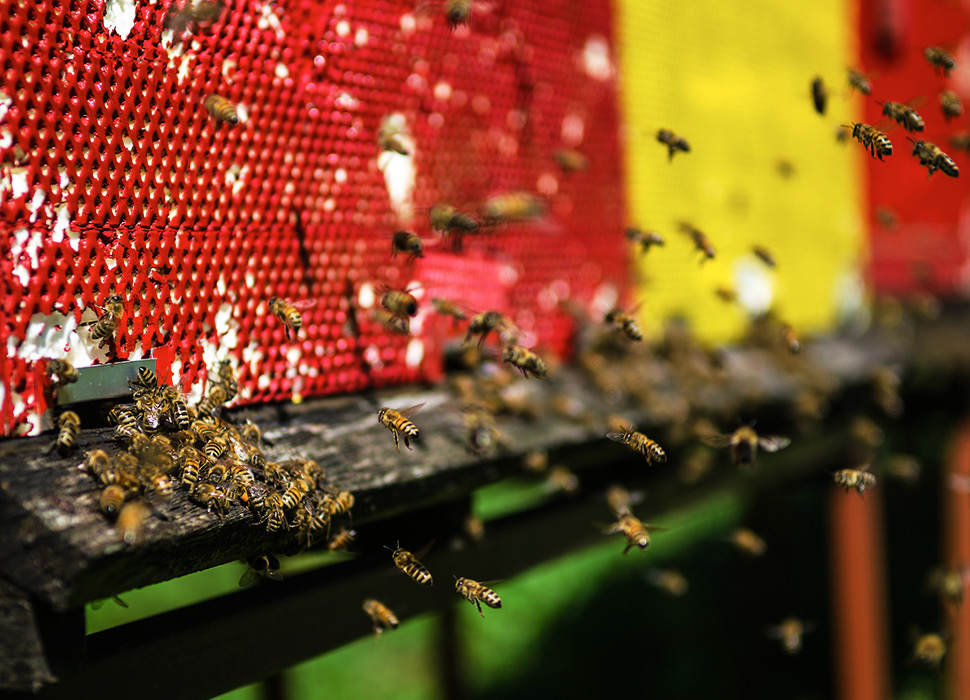 Bees getting busy in a colourful hive / Image: Marko Šinkovec

Apitherapy is a hot topic across Slovenia, so I head to rural Kočevje, an hour south of the capital, to meet Stanislav Knežič, a prolific beekeeper who’s hoping to expand into the field of wellness. Stan looks after 400-500 beehives (he’s not sure of the exact number), producing an impressive range of delicious honey, as well as, most importantly, breeding bees to deliver to other countries, ensuring Europe has a solid population of Carnolian bees. “I’ve just sent the last colony to France," he explains,  "taking it to 160 colonies sold this spring.” It’s no small feat. 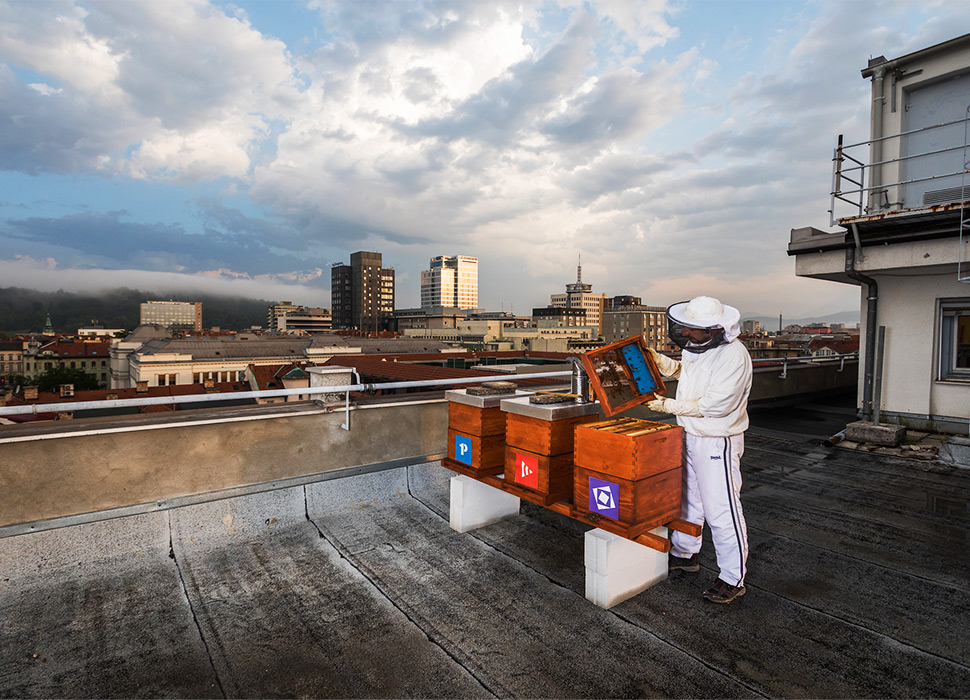 Back in Ljubljana, Trušnovec feels that Slovenia is a hotspot for bee cultivation thanks to a twist of fate. “I think that we've been very lucky that there was never really an intense, industrial agriculture in Slovenia," he says, "so we are in a good position to preserve this for our successors, as opposed to worsening the situation. Maybe we can be a good example in this respect.”

The city’s green mayor, Zoran Janković, has also made a forward-thinking pledge to support the city’s bees, so herbicides aren’t used and any felled trees must be replaced with a bee-friendly one. As such, Ljubljana is an ideal place to try your hand at beekeeping for the first time.

“We did a good job today. We didn’t open the hives for nothing,” says Trušnovec, encouragingly. "You were very calm. You’d be a good beekeeper.” As I joke with him that I’ll start my own hive as soon as I settle down in one country, it occurs to me that I might actually mean it.