Sweet or savoury, waffles are a must-try for food lovers heading to Belgium

Towering swirls of whipped cream, heaps of juicy strawberries, rich dark chocolate with banana pennies… when it comes to picking toppings for your waffles, is there ever a bad combination?

Waffles are synonymous with Belgium, and best known as a decadent sweet treat. However the modern waffle has humble beginnings – it was served as a savoury snack outside Belgian churches in the Middle Ages. A functional food made from barley and oats, waffles were similar to crackers and designed to be consumed on the hoof.

Today they’ve evolved into two main types. The classic Brussels waffle has a rectangular shape and airy dough, while the oval-shaped Liège waffle is made with a brioche-type dough with sugar chunks inside that caramelise into sticky sweet goop when the batter hits the iron.

You won't have to look too hard to find either waffle on a trip to Brussels. There are plenty of walk-up spots lining the streets – choose what you fancy and point at the toppings you want, usually displayed on the counter top.

For a more relaxing sit down, try the family-run Maison Dandoy tea rooms in Galerie du Roi and order one of each, the only fair way to compare the two.

For something more savoury, and more adventurous, drop into the Gaufres & Waffles café within the Brussels Royal Gallery. Its seafood-topped version of the classic dish has caused waves.

And it’s not the only exotic topping Gaufres & Waffles has added – everything from beef tartar to smoked salmon or pea shoots and mango for the veggies is being piled on. If that sounds very fancy, it is. All the recipes were created by Yves Mattagne, head chef at the two-Michelin-starred Sea Grill in Brussels.

Thankfully, the sugar lovers among us are also considered. Sample your savoury version then peruse the dessert waffle menu – featuring chocolate mousse, banana split, and apple and blueberry.

Our advice: try one of each. 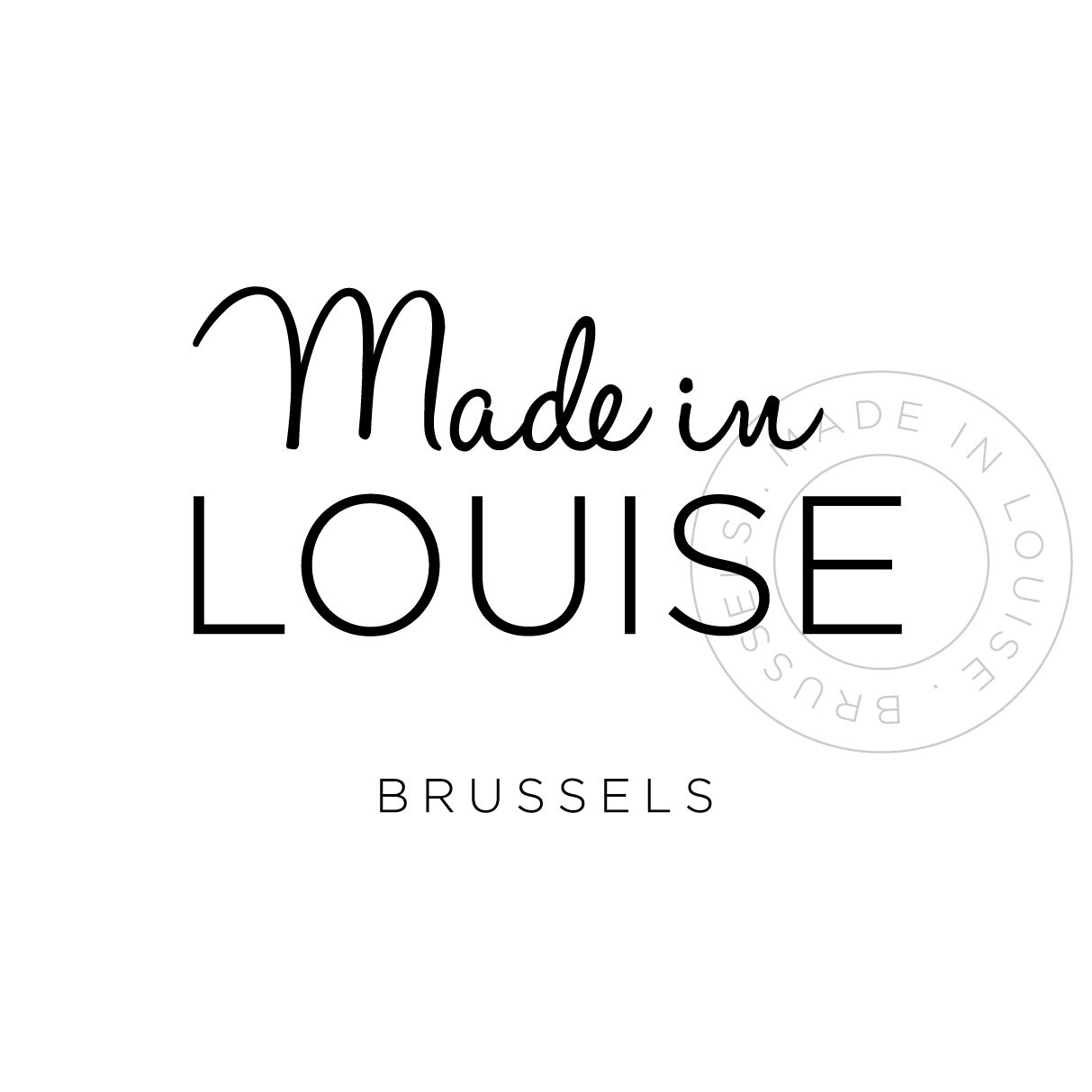 The art of living

Surrounded by the romance of Brussels’ most prominent art nouveau districts, couples looking for a taste of Belgian luxury will discover a charming bolthole in the Made in Louise hotel.