The best restaurants in Porto

There's no shortage of excellent eateries in Porto so we've helped you narrow it down to 10 of the best. You won't go hungry here... 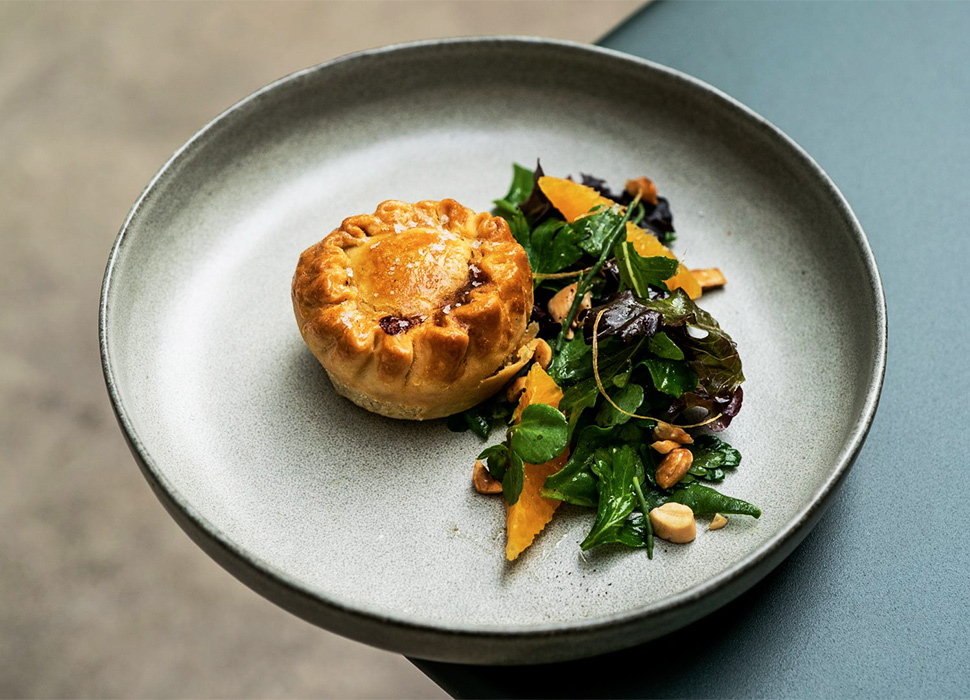 One of the city’s most hyped openings of the past couple of years is this minimal, farm-to-table newcomer on Rua do Almada. Owned by Alentejo winery Esporão, the emphasis is on very well-sourced ingredients with chef Carlos Teixeira creating clever but uncomplicated riffs on his country’s cooking such as rabbit escabeche or his twist on classic Portugeuse sopa de cação (fish soup) that pairs absurdly well with the estate’s own citrussy white. 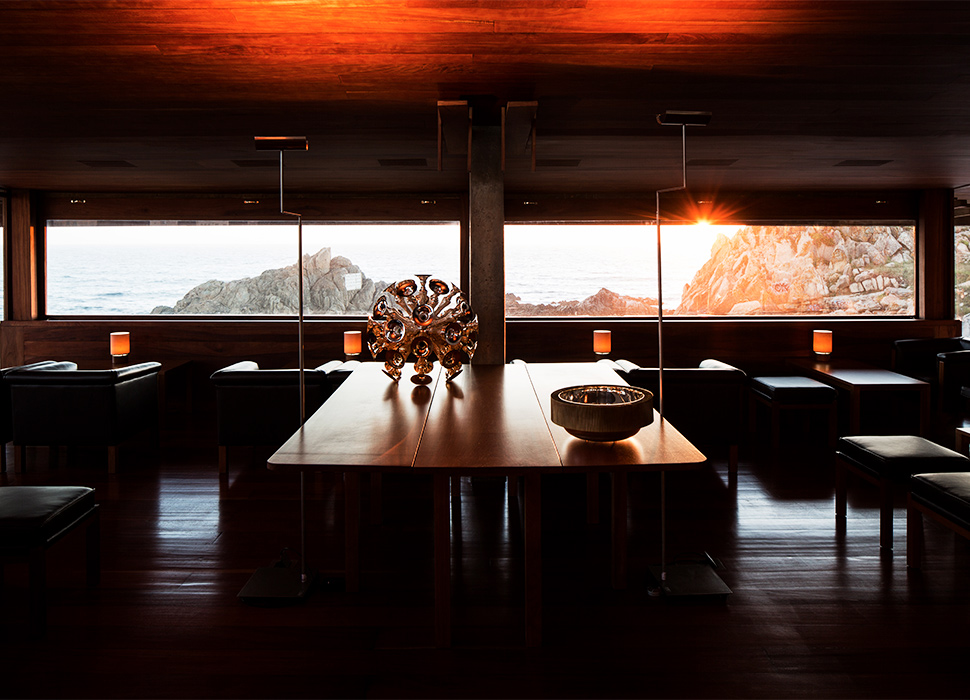 The main reason to leave the city centre is this glorious, Álvaro Siza Vieira-designed restaurant in the petite coastal village of Leça da Palmeira (20 mins by taxi from downtown). With gorgeous Atlantic views and chef Rui Paula overseeing the kitchen’s sublime nova Portuguese cooking, this is the splashy degustation dinner to splurge on in Porto. Choose either a six-, 12- or 21-course menu or do the shellfish cataplana (stew) for two (€85).

Set on buzzy-cool Rua das Flores in the middle of town, this popular, industrial-chic neo-bistro by chef-co-owner Luís Americo is where the city’s cool kids go for creative petiscos (tapas). Just about everything hits the mark here but the must-order is the pica-pau steak (dunkable chunks of chuck eye in a garlic-wine sauce). Or just swing by for lunch: its take on the Porto-style francesinha sandwich (basically, a crazy-good meat-cheese toastie) is pure joy. 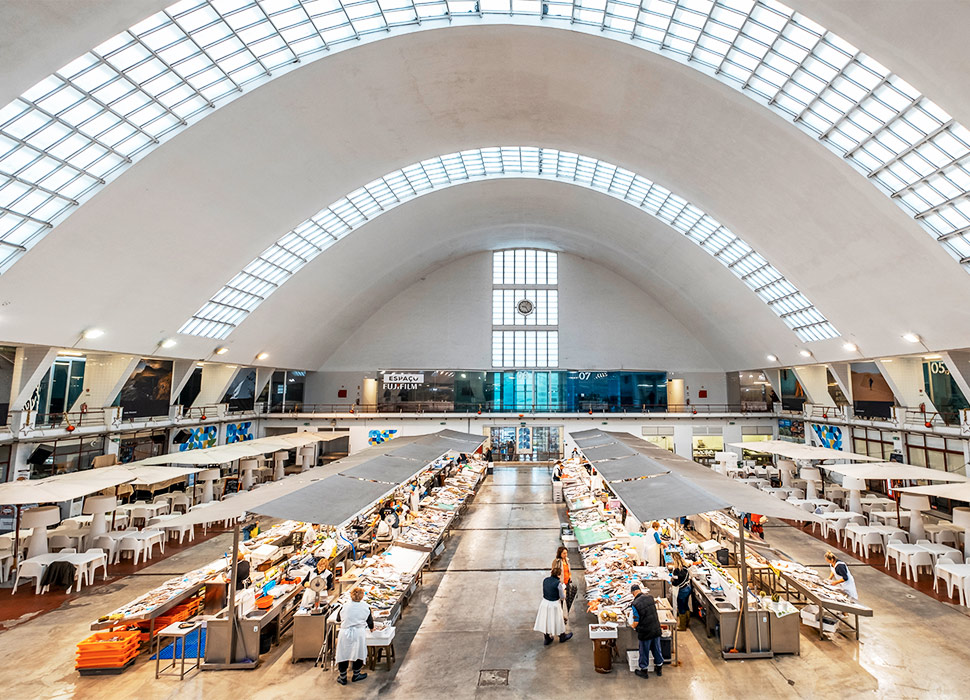 There’s nothing wrong with either Mercado do Bolhão or Mercado Bom Sucesso food markets but since go-getting gourmands usually find them on their own, it’s worth flagging up the slightly out-of-town Mercado de Matosinhos. Why? Well, for the very fresh fish, naturally, but also its local vibes and amazing value petiscos bars like Mafalda that does a daily, two-course special for… €6 (with juice!). Or just take a slow, hungry wander around: you’ll definitely find something. 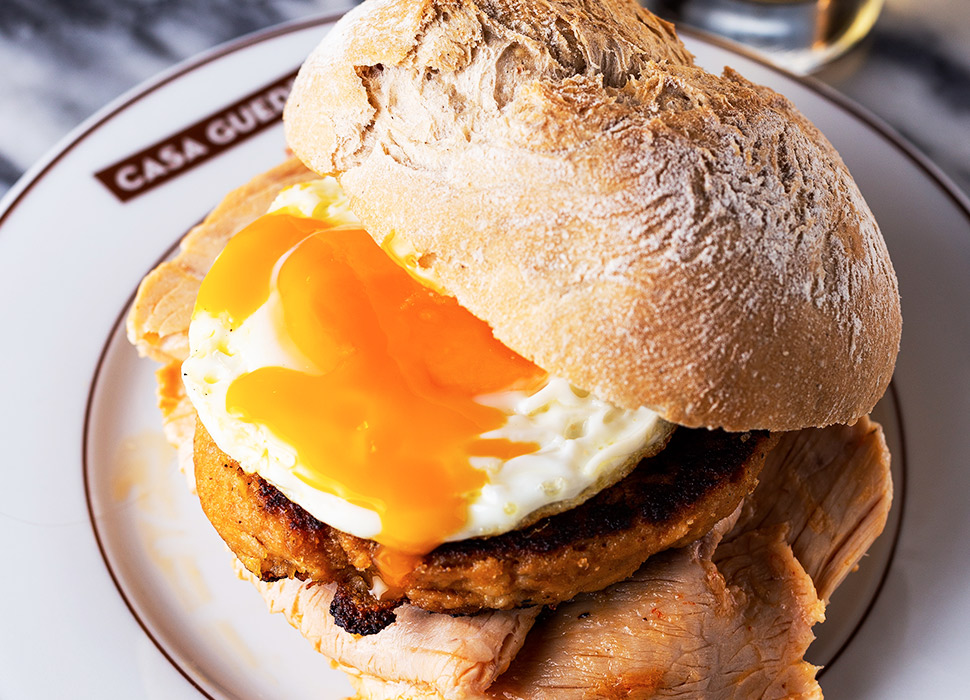 Local food guides call this the best sandwich in Porto, and who are we to disagree? Established in 1987, this likeably unshowy tasca (tavern) has outdoor seats on Praça dos Poveiros square and does a simple but seriously satisfying Portuguese-style bifana (roast-pork sandwich) from 8.30am-10pm six days a week (closed Sundays). More or less nobody leaves unhappy here: no matter how short the trip.

Eating out is so good in Porto that it’s hard to justify a wait for a table anywhere but in the case of this small, reliably brilliant old-time tasca (tavern) the queue (and, yes, there will be one) is well worth it. Expect simple but delicious, piled-high portions of traditional Portuguese seafood (get the fried sardines!) but also some very well-done staples such the rich-crust veal pie or Porto-style tripe stew. Deservedly popular: even on tight time budgets, repeat visits are not uncommon. 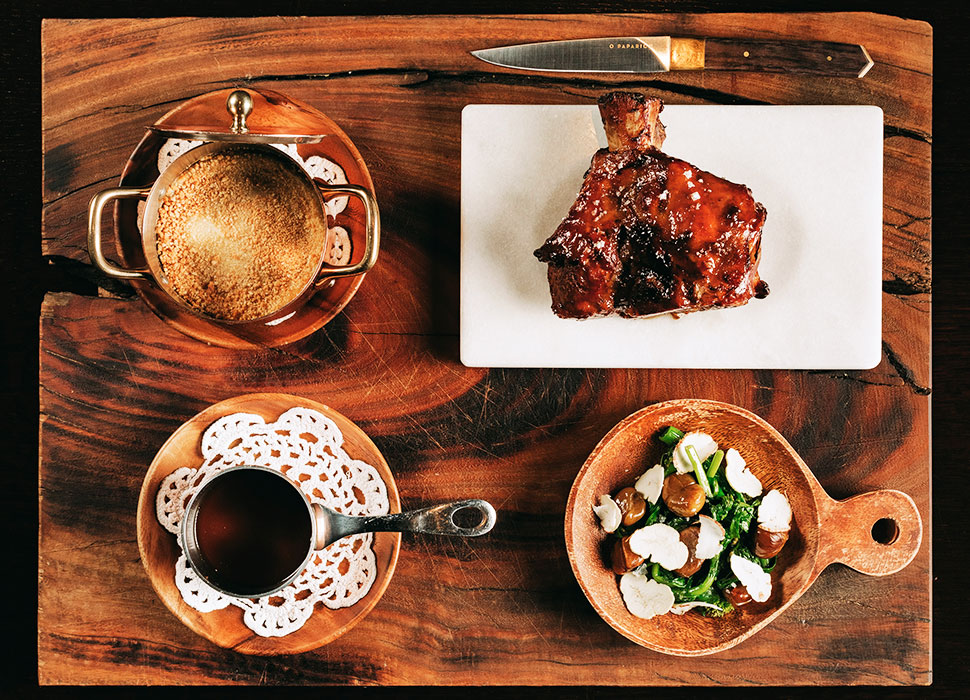 It’s a bit of a schlep from downtown Porto (read: a pretty cheap and easy taxi ride) but don’t let that put you off: the stone-walled, country-rustic dining room is a beautiful setting for easily one of the best Portuguese meals in town. The menu changes regularly but pays honest, straightforward, unfoamy, unfussy homage to seasonal ingredients. Think, a 90-day-aged grilled Minhota sirloin with charred tronchuda cabbage, and you’re there. 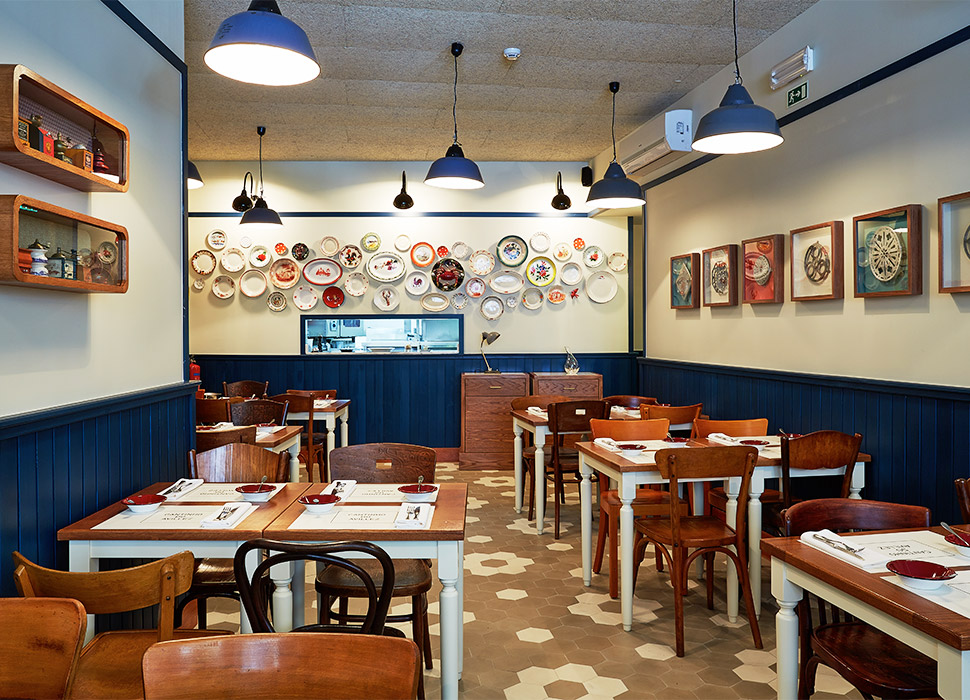 Chef José Avillez is a household name in Portugal; not surprising, then, his first restaurant outside of Lisbon was a big hit with the Porto’s eating-out sophisticates. The rep is deserved: this smart, retro bistro close to São Bento station does attractive, unfussy reworks of classic Portuguese comfort food (including a glorious, gussied-up francesinha sandwich) at more-than-fair prices. No wonder it’s packed lunch and dinner. 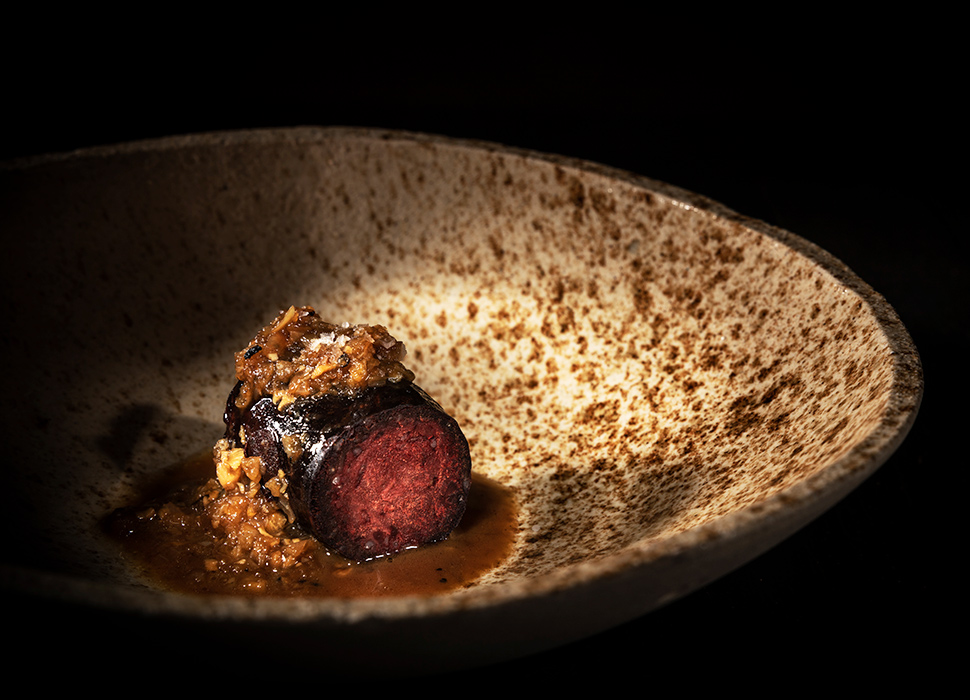 Be sure to bag one of the few coveted seats at Euskalduna Studio / Image: Undercover

Chef Vasco Coelho Santos’s small, supperclub-esque restaurant has only two, Japanese-style eating counters with space for max 16 guests on which are served easily some of the most beautiful food in Porto. It’s tasting-menu only, but when the creativity shows this amount of care and everything tastes so, so good, we’re fine with that. Not one of the ten courses disappoints. Book well ahead and expect surprises.

Be suspicious of any Portugal food guide that doesn’t include a mention of the heavenly custard pies. No, we didn’t forget; how could we when the fresh, crisp pastéis de nata are this good? The best in Porto? Well, naturally, that’s up for debate but Manteigaria comes at least close to the top of most lists and for good reason: a pie fresh from the oven here might be the best single euro you spend for a while.