The dreamiest day trips to take from Porto

Colourful, urbane Porto is a world-class destination by anybody’s standards. But if there’s a day or two to spare, you’d be daft to miss the surrounding areas while you’re there. 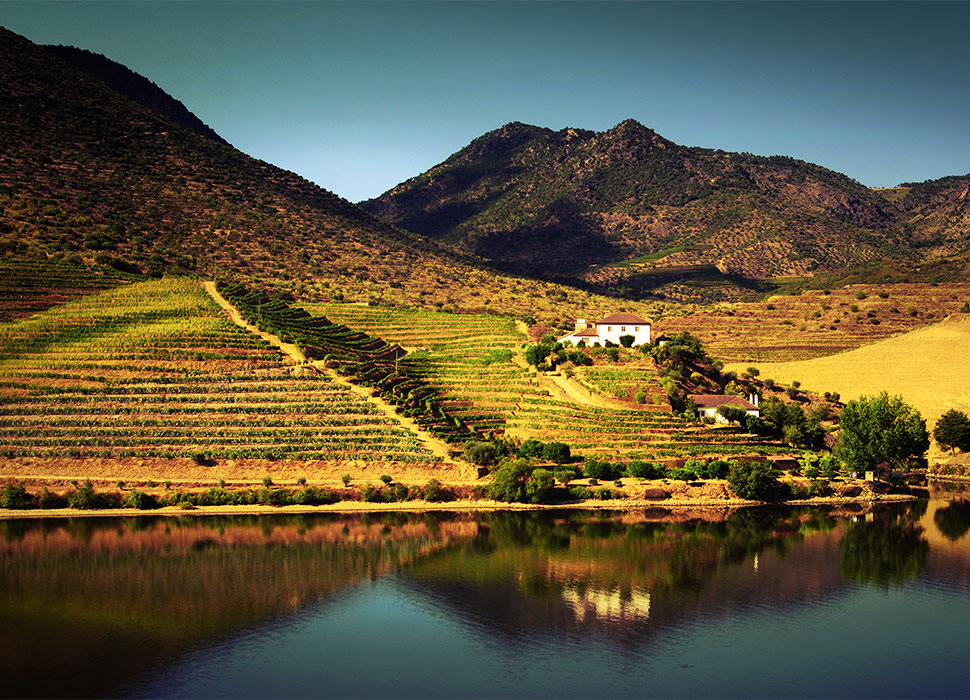 The Douro Valley is one of the globe's most esteemed wine regions / Credit: Adobe Stock

Remarkably, the world actually has the French to thank for Porto's namesake wine. In 1667, Gallic statesman Jean-Baptiste Colbert banned French wine exports to England, forcing thirsty Brits to look elsewhere for their grape hit. The Douro Valley’s unique geography – sheltered hills, hot climate, and easy shipping along the Duoro river and from Porto harbour – filled the gap nicely, and in no time a lively trade was established. Today dozens of venerable vineyards – creating table wine in addition to the fortified stuff – do tours and tastings, many offering the chance to hop on a ‘barcos rabelos’, the flat-bottomed boats which keep that all-important vino moving. Heres to you, monsieur Colbert. 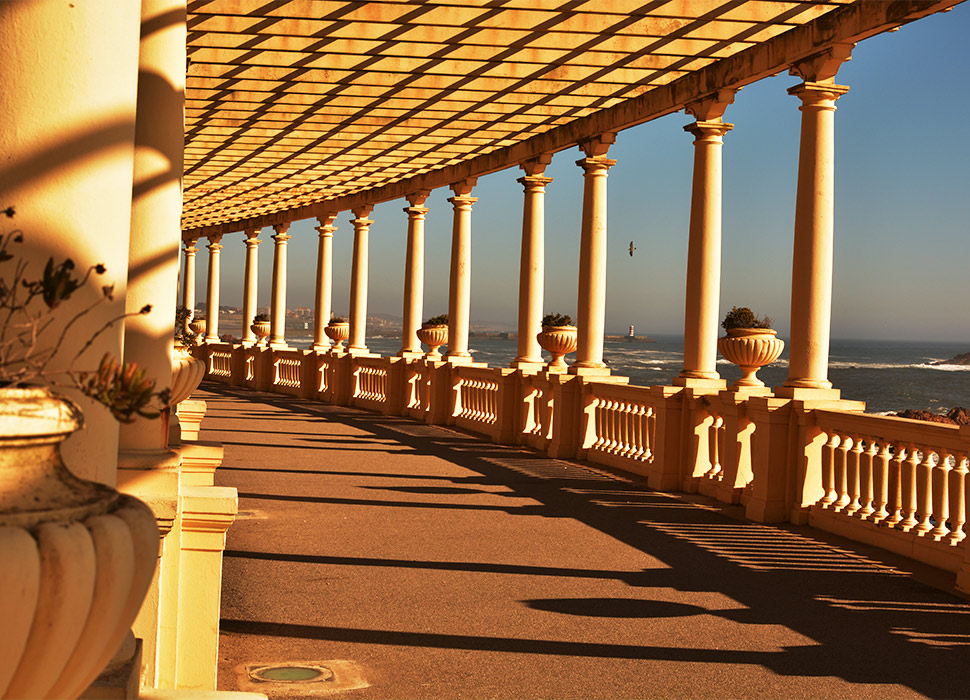 In part thanks to a blessed location on the Atlantic coast at the mouth of the Douro, Foz do Douro has a reputation for being upscale and a wee bit chi-chi – in all the right ways, we stress. Hop on a number 1 tram from the centre of Porto proper and you’re spoilt for choice in terms of beaches – Praia das Pastoras is a good bet, as its two piers shelter the waters from the worst oceanic swells. A stroll along the achingly romantic, neoclassical Pérgola da Foz will surely win over that special somebody, by which time a tall glass of fizz should be in order at Ibar (at 516 Av. de Montevideu).

The coast south of Porto 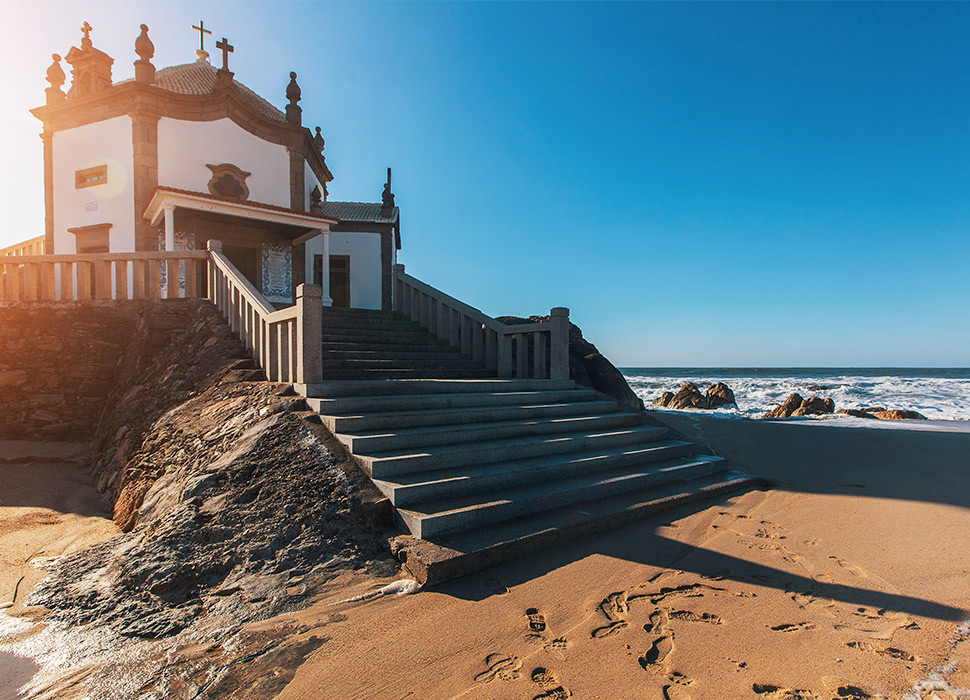 The hand of God might have something to do with this chapel's resilience / Credit: Adobe Stock

As befits a nation with so much coastline, hitting the beach (often with a surfboard in tow) is a pretty big deal for the Portuguese. And nowhere more so than the 17km of sands that stretch gracefully south of Porto. Praia da Granja is a blue-flag bay that’s enjoyed the patronage of well-heeled travellers since the 19th century, and remnants of this old school grandeur can be found all over the streets of São Félix da Marinha. Praia do Senhor da Pedra is famous for its storm-defying hexagonal chapel, a killer photo op, while the resort town of Espinho has the waves – and sweet nightlife – gnarly surfer types go overboard for. 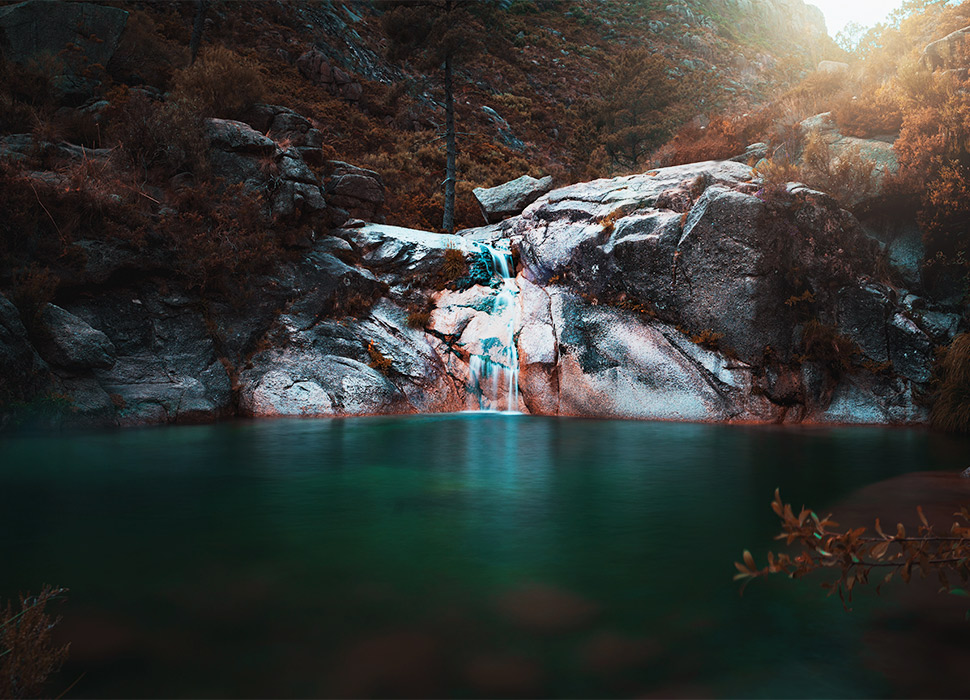 Portugal’s only official National Park was established in 1971 to both preserve the traditional mountainous ways of life and safeguard local animal species, from Garrano horses to wolves. Yep, actual wolves. Don’t worry – they won’t bother you, and the park’s 270 square miles of oak and pine forests, granite cliffs, rivers, and lagoons are heaven for hikers, with waystations at countless lost-in-time medieval villages dotting the countryside. A really heartening example of conservation that works for both people and wildlife, overlooking Peneda-Gerês National Park would be a total howler. 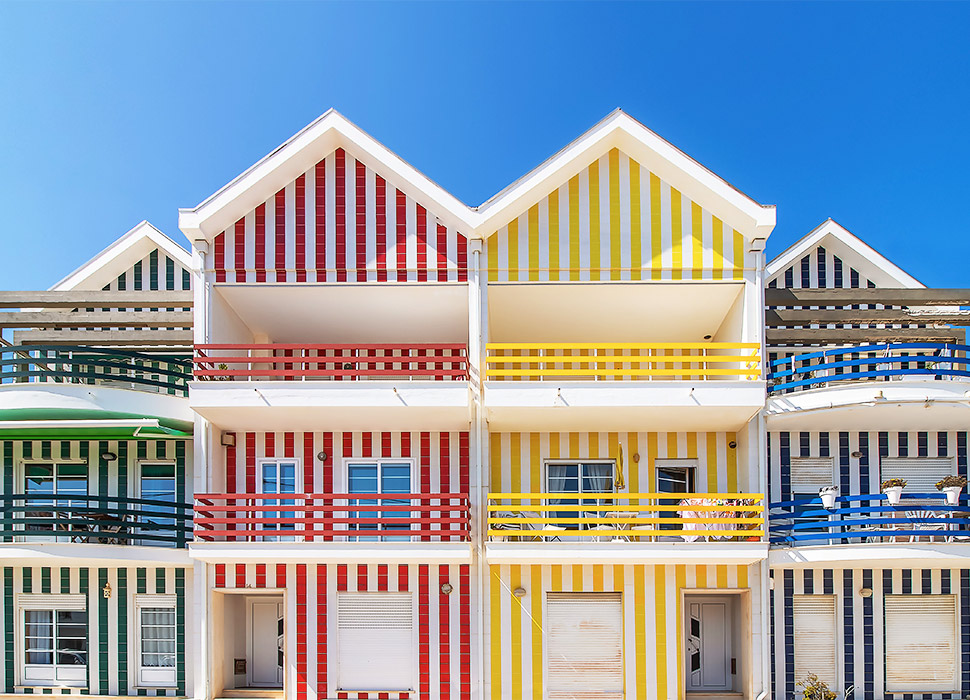 Candy-coloured houses in the 'Venice of Portugal' / Credit: Adobe Stock

Nicknamed the ‘Venice of Portugal’, pretty Aveiro is crisscrossed by a network of eye-catching canals. Instead of gondolas, here they’re patrolled by ‘moliceiros’, vividly painted boats that once harvested seaweed – a potent fertiliser, apparently – from the neighbouring lagoon. Drink in the relaxed atmosphere and pastel-coloured Art Nouveau architecture, and be sure to scoff a few ‘ovos moles’, a local speciality sweetie made from eggs and sugar. It’s a uni town too, so the bar scene is always a good laugh – all in, Aveiro is well worth a punt.