The best things to do on Madeira

Vertiginous views, plentiful polvo, urban toboggan rides... Madeira is more than its namesake wine (though that's great too). Here are our top tips

1. Walk on air at Cabo Girão 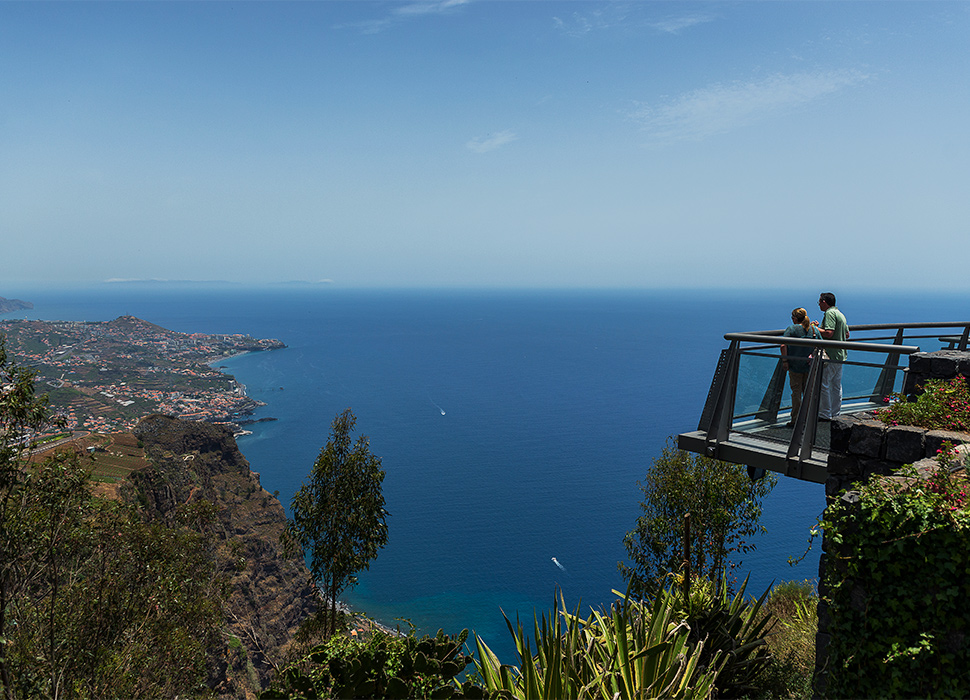 Taking in the view from Cabo Girão / Image: Francisco Correia

You’ll have no trouble believing locals who say Cabo Girão is the highest promontory in all of Europe – it sits a dizzying 580m above sea level. Just steel yourself for the ultimate test of nerves when you get there, because some mad genius has installed a suspended glass-bottomed balcony (or ‘skywalk’) that juts over the edge of the cape into thin air. From there, you can peer anxiously between your feet at the choppy waves smashing into a tiny wedge of coastal farmland below. 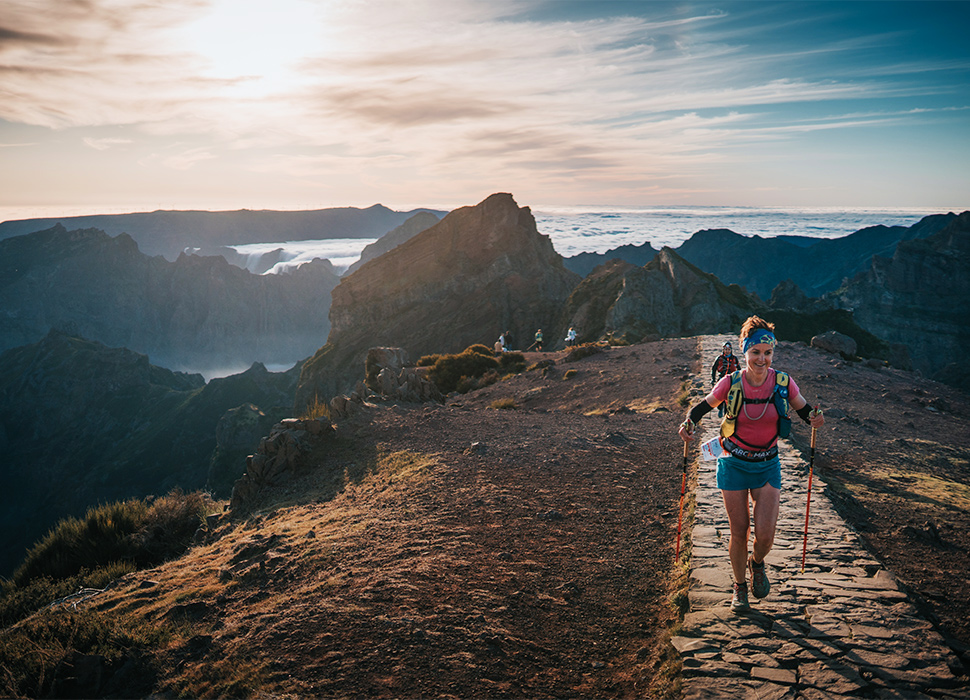 An artificial staple of the landscape since the early 16th century, Madeira’s network of levada canals were built to bring water from the rainy, mountainous north of the island to the more parched south. Some 2,200km of levadas were dug, more often than not by hand, including 40km of underground tunnels – a remarkable engineering accomplishment by anyone's standards. Today there’s about 200 snaking across the countryside, each with their own features – cliffside drops, waterfalls, even diverse microclimates. And they frequently intersect, so if you’re bored you can always switch channels.

3. Find yourself in a fairytale forest 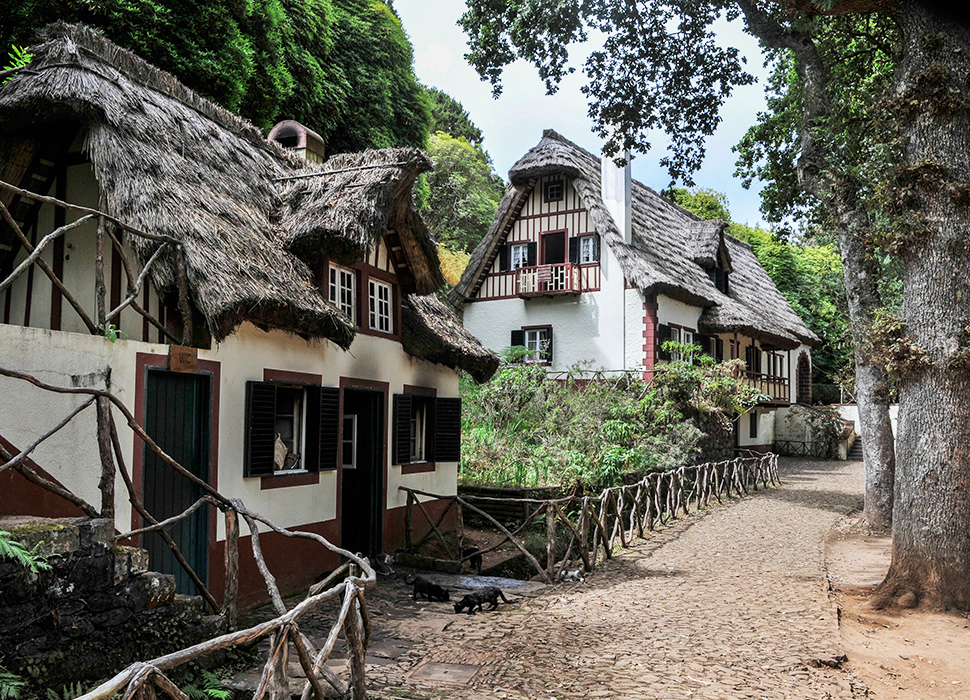 These fantasy buildings were once commonplace across the region / Image: Adobe Stock

Among the gnarly ancient laurel groves at Parque Forestal de Queimadas, you may well feel as if you’ve wandered onto the pages of some great fantasy epic. All around, fragrant and colourful flowers bloom, and the air is alive with lilting, unfamiliar birdsong. Gaze up in wonder at the towering waterfalls, or stumble upon traditional cottages built in a style that was once commonplace here in the Santana region – all cutesy windows and thick thatch, like something out of Tolkien’s Middle Earth. It's shire escapism.

4. Go green with envy at the Jardim Botânico da Madeira 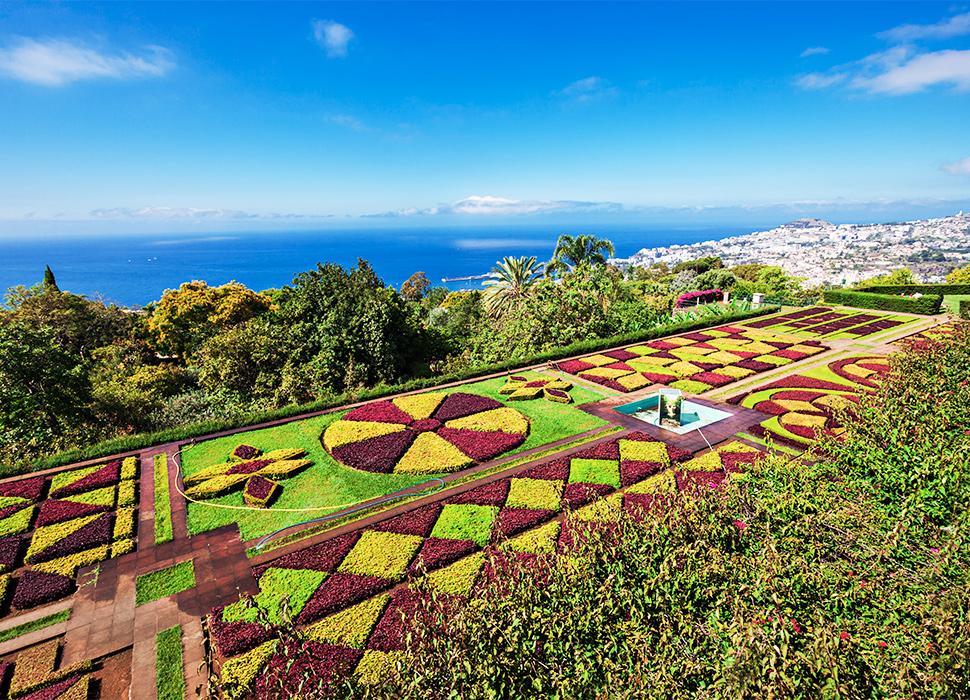 Madeira is famous for its weird and wonderful foliage – a happy legacy of an isolated location and warm, wet climate. For the ultimate guide to all that is green and growing here, visit this vast former private estate overlooking Funchal. There’s lots to traipse around, including a small natural history museum, a working conservation centre and on-site bird park (with eye-popping parakeets and chatty dwarf parrots). But don’t miss the geometrically laid-out flowerbeds, which make for knockout multicolour photo ops against the azure Atlantic backdrop. 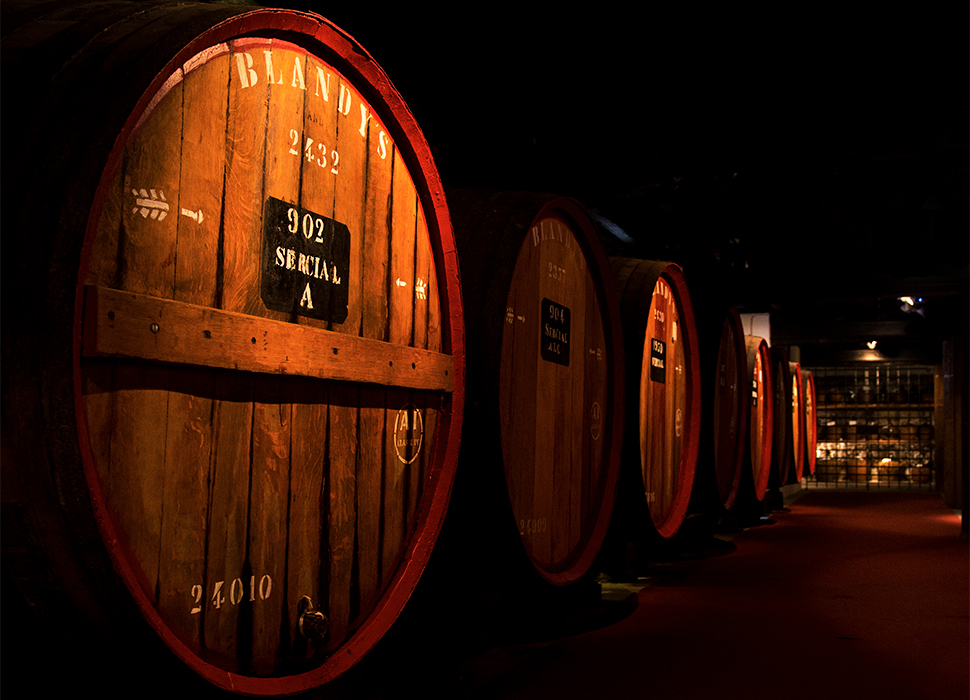 Another thing Madeira is rightly known around the world for is its distinctive and potent eponymous fortified wine. To give this tradition the respect it’s due, book a tour at Blandy’s Wine Lodge, a former convent in the centre of Funchal that’s been knocking out bottles of the good stuff for over 200 years. Learn all abut the history of the local tipple, discover what’s special about the barrels and enjoy a museum full of artefacts including an appreciative letter sent to Blandy’s from noted toper Winston Churchill.

6. Find yourself in CR7th heaven 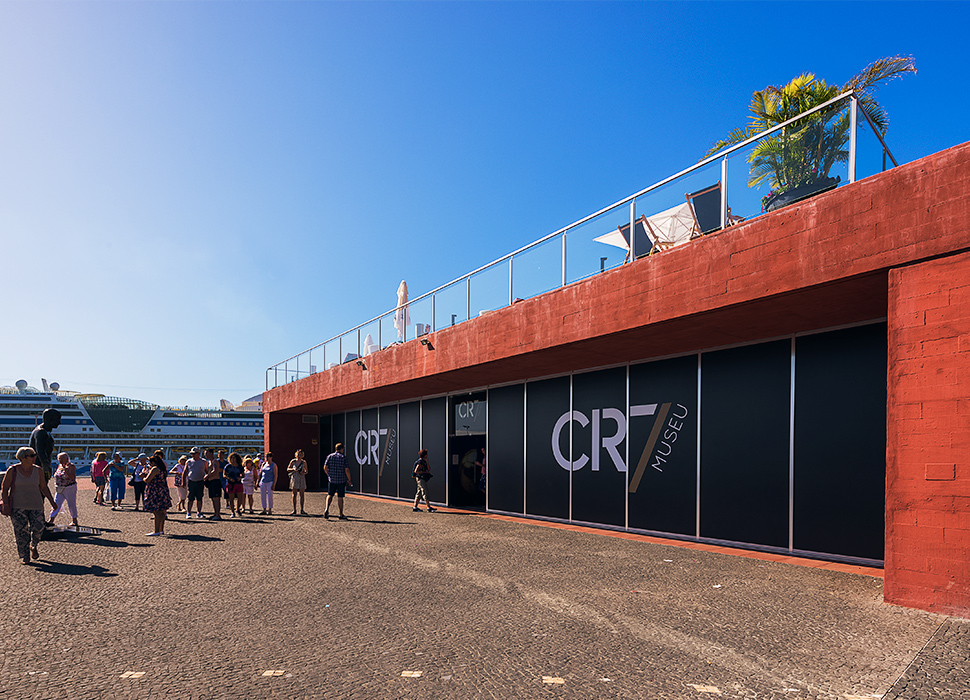 Go on – ask literally anybody here who Madeira’s favourite son is. It’s not even a contest. Cristiano Ronaldo, he of a billion YouTube free kick compilations, grew up here and frequently returns, not least to his seven-storey mansion. The airport is named after him, as is a boutique hotel – but for maximum insight one should visit his CR7 museum, just by the marina in Funchal. You can marvel at his 126 (and counting) trophies and even have a kickabout with the great man (kinda) via an augmented reality exhibit.

7. Get your teeth into some polvo à lagareiro 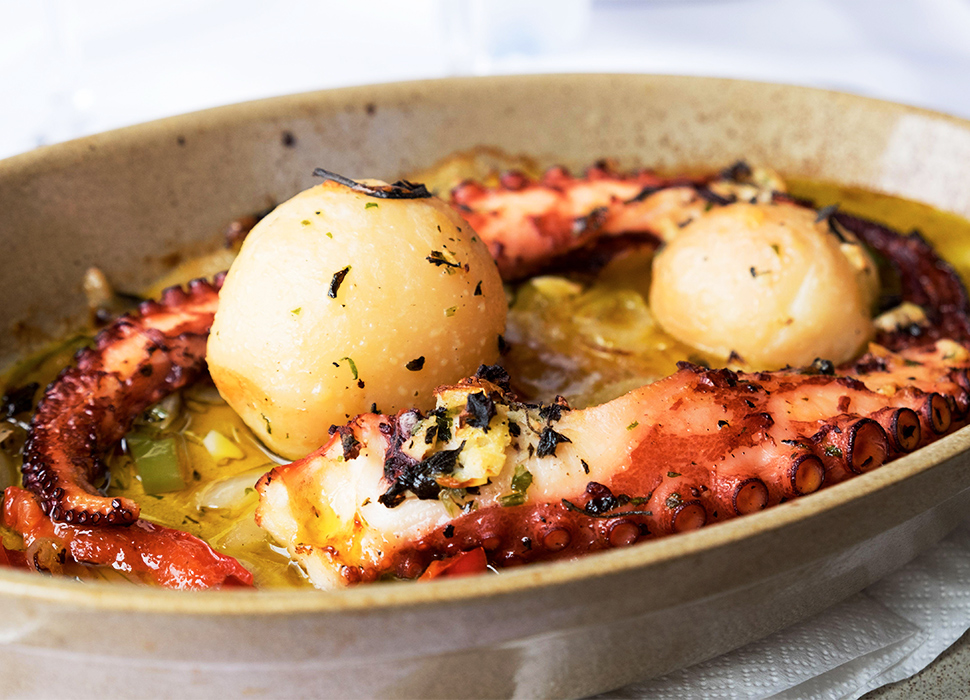 Octopus has been an eldritch and eye-catching staple of the Madeiran diet since time immemorial. The favoured local way of cooking up these delectable cephalopods is to boil and then roast them – more like poach, really – in a deep well of olive oil, with potatoes. Most restaurants will offer some variation on ‘polvo à lagareiro’, but for a properly authentic plate swing by Regional Flavours (at Rua Carreira 146) in Funchal – or for something a little more contemporary (but only just) try Noit Escura (at Travessa Pimenta 15). You’d be a sucker to miss it. 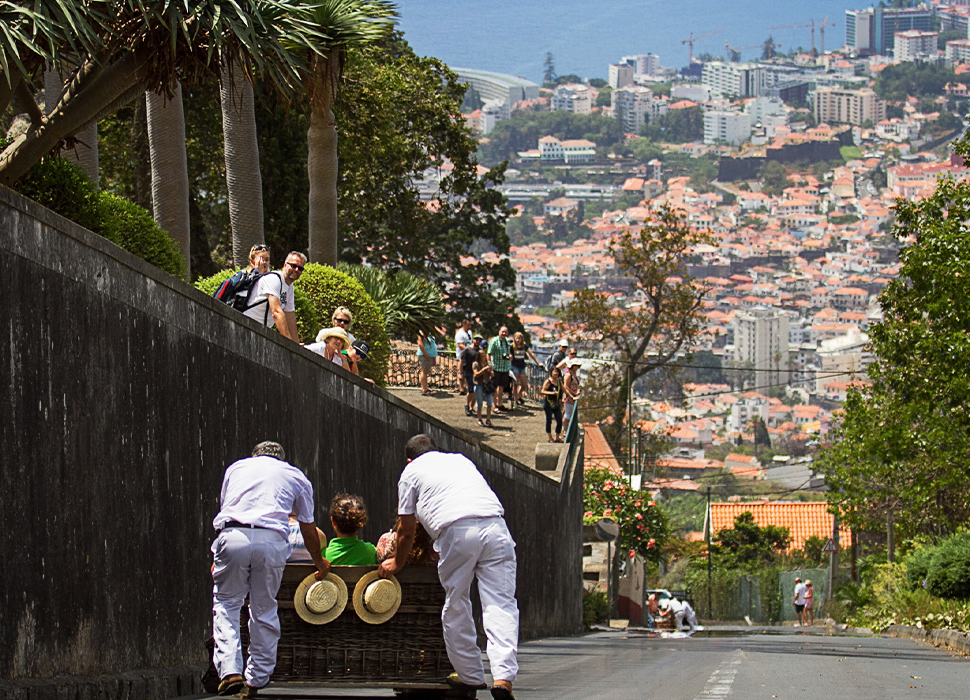 Put your life in the hands of a carreiro in Funchal / Image: Miguel moniz

The first thing you notice about Madeira from the plane is that it’s an extraordinarily undulating island. One of many noteworthy hilltop settlements is the former high-society health resort Monte. This pretty place is now more famous for the hair-raising wicker toboggan rides you can book down into Funchal proper. A pair of smart, white-hatted carreiro sledge-drivers guide you down at speeds of up to 40km/h, as they’ve been doing for the past century-and-a-half. Gaze out at the blurry, sloping surroundings as they rush by; or, more likely, scream as if you’re on a rollercoaster.

Nossa Senhora do Monte Church, Monte
€25 per person, €30 per couple 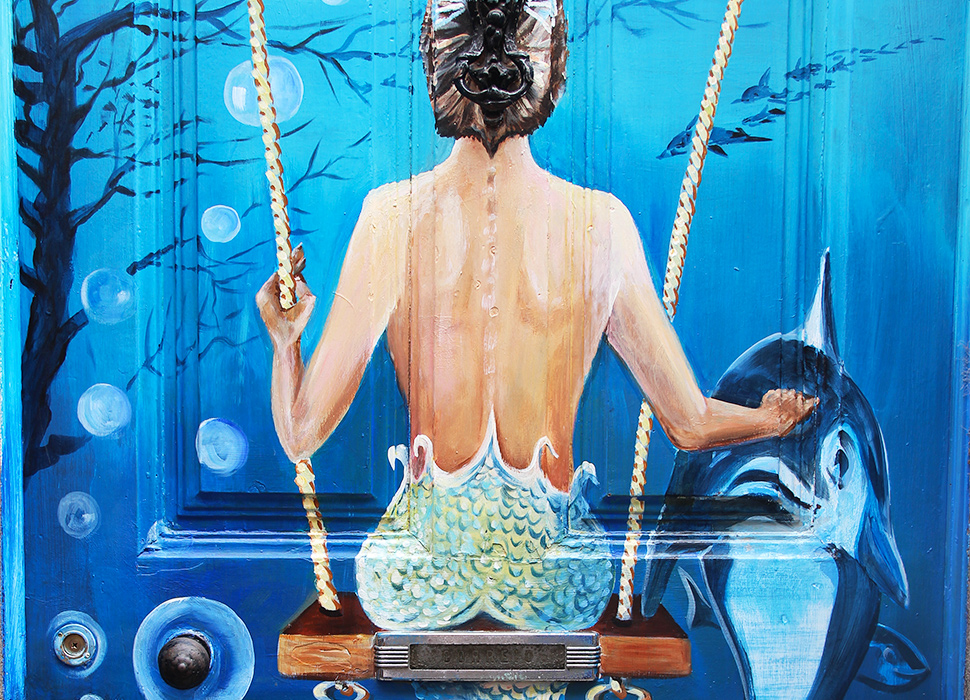 Ten years ago, a somewhat dowdy thoroughfare in downtown Funchal was spruced up thanks to an inspired project that was eventually dubbed ‘The Art Of Open Doors’. The government now runs the scheme, which encourages local artists to express themselves using doorways as unlikely rectangular canvasses. Expect every kind of art, from jokey caricatures to traditional Madeiran characters and international music legends on the 200 makeshift media. Whatever the image, you’re almost certain to catch an exciting opening here.

10. See history in colour at the Madeira Story Centre 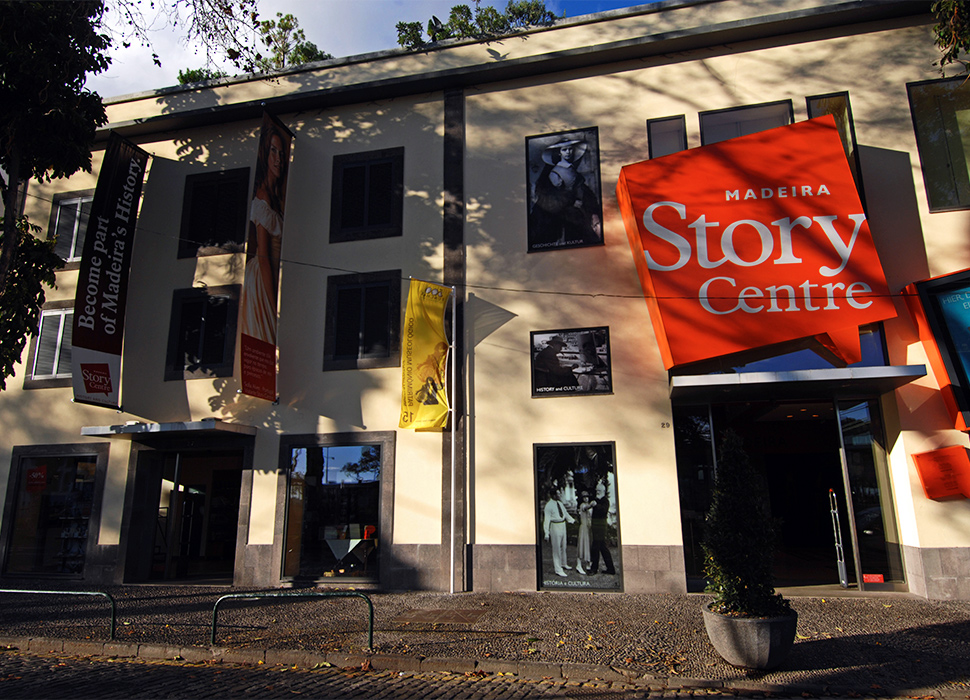 The bright and breezy Madeira Story Centre is a great place to get a sense of the island. It covers a broad and undeniably comprehensive 14 million year sweep of local history, with permanent exhibits dedicated to the Atlantic rock's volcanic origins, through its role in the great age of discovery, its military importance, trade and how it evolved into the peerless holiday retreat it is today. It’s fascinating enough to satisfy grown-ups, and warm and colourful enough to delight the kids. Like Madeira itself, really. 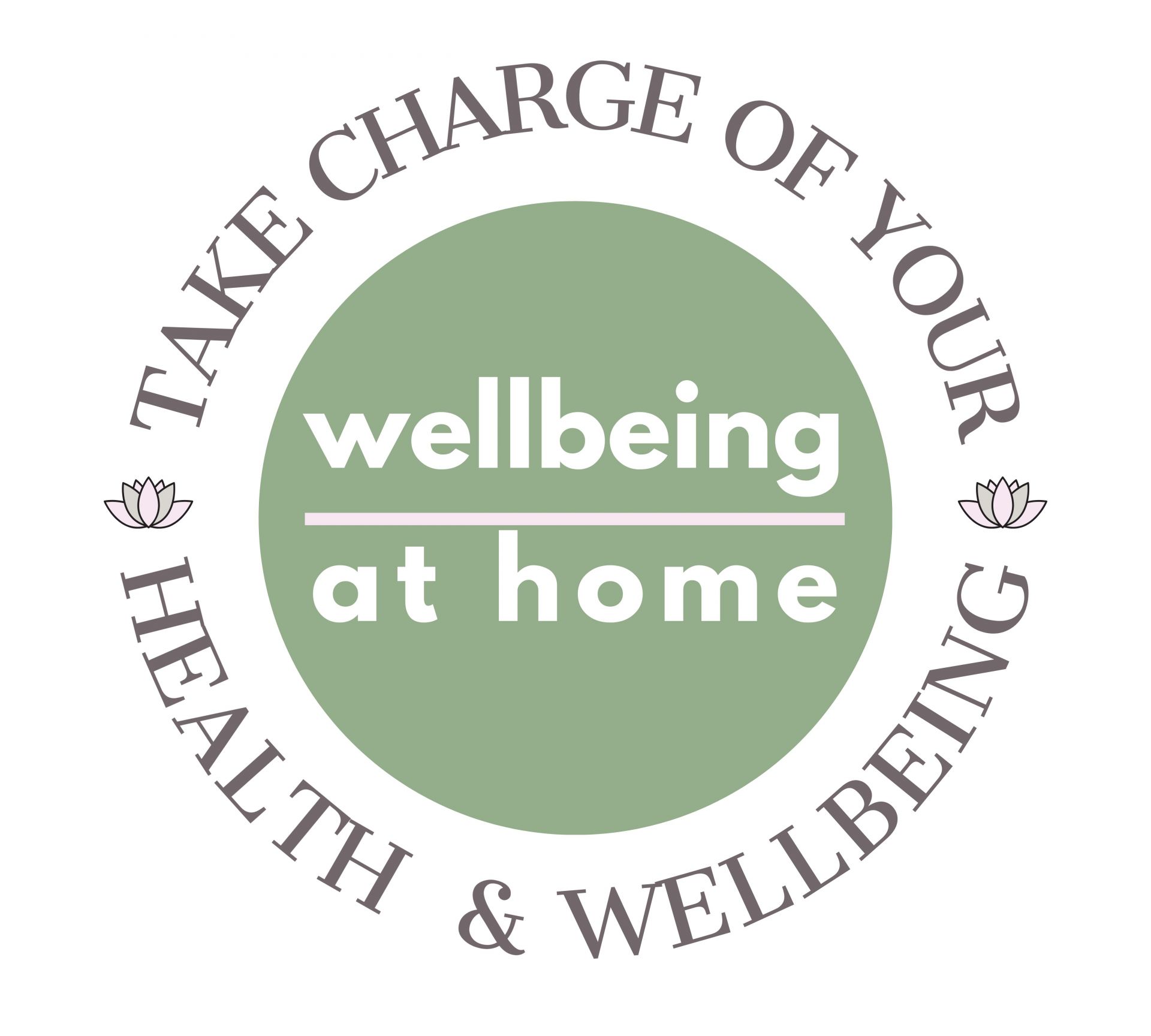 In need of a little TLC?

Tune in to Wellbeing at Home’s free online series of weekly live discussions and interactive classes and hear from leading health professionals from across the wellness industry. With expert insight on everything from nutrition and mindfulness to breathwork and all-round mental wellbeing, sign up now and start your journey to becoming a happier and healthier you.