Lisbon's Doll Hospital will have you feeling heady

Lisbon's Doll Hospital will have you feeling heady 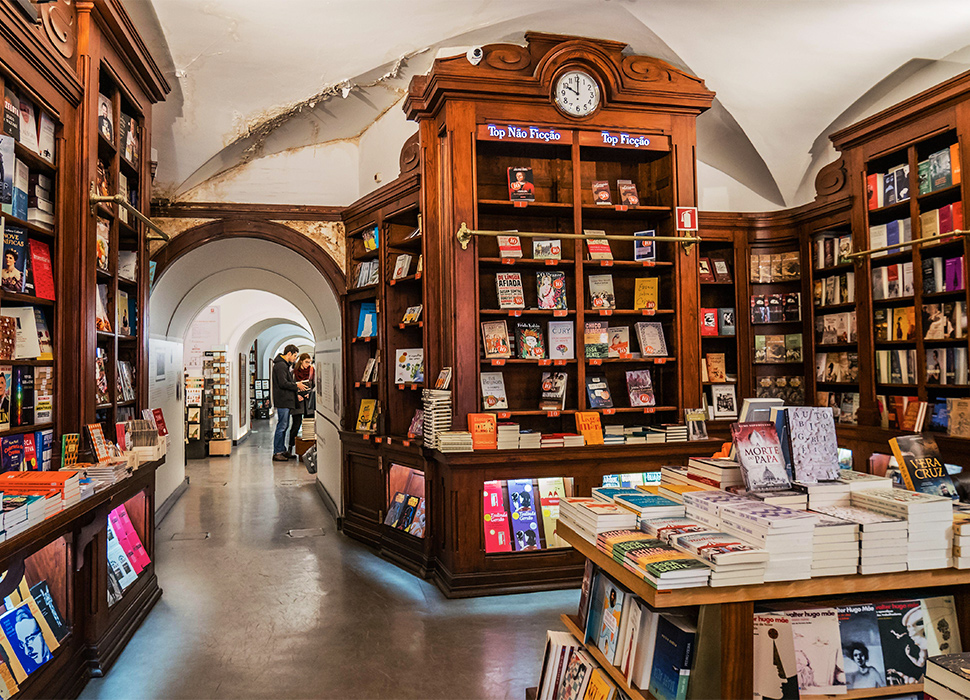 Officially recognised as the world’s oldest bookshop – despite myriad name changes and a controversial move in the late 18th century – this 288-year-old institution is a beloved local amenity. It was originally opened by Peter Faure as a tiny shop in Rua Direito do Loreto and was frequented by Portuguese writers and other creatives through the ages. Today it remains a literary bastion in the Portuguese capital, continuing to sell books and holding workshops. 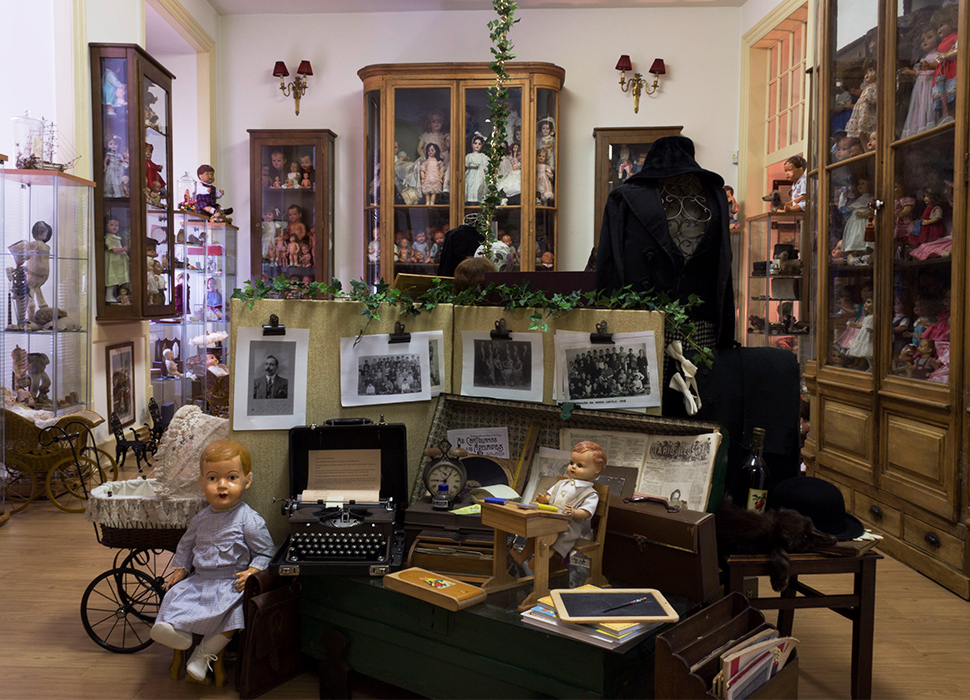 Lisbon kids have been bringing their limbless or mutilated dollies here to be fixed for some 190 years. You can bring yours in for treatment too. Make sure to pick up dolly afterwards, though, as any unclaimed toys are added to the extensive eclectic collection on display here for €2. Inside, you’ll find eyes, heads and even some stricken, half-mended ‘patients’. Sure, it's a little on the creepy side, but it's also strangely sweet and nostalgic. 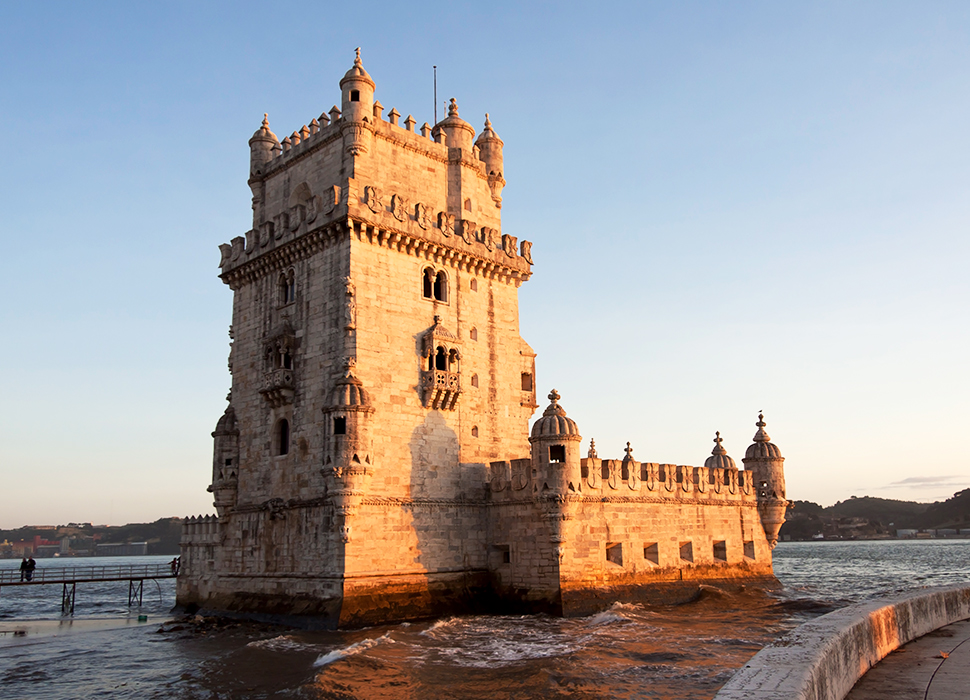 The old rhinoceros head can be seen on the Torre de Belém / Image: Getty Images

Scan the elaborate masonry on the 16th-century fortification to find the old rhinoceros head, modelled after a real rhino that was given as a a diplomatic gift from India back in 1515. The rhino survived the 120-day voyage to Portugal and went on to inspire artist Albrecht Dürer, the figure on Torre de Belém, and European notions of rhinos for centuries. If only that rhino knew just how important it was. 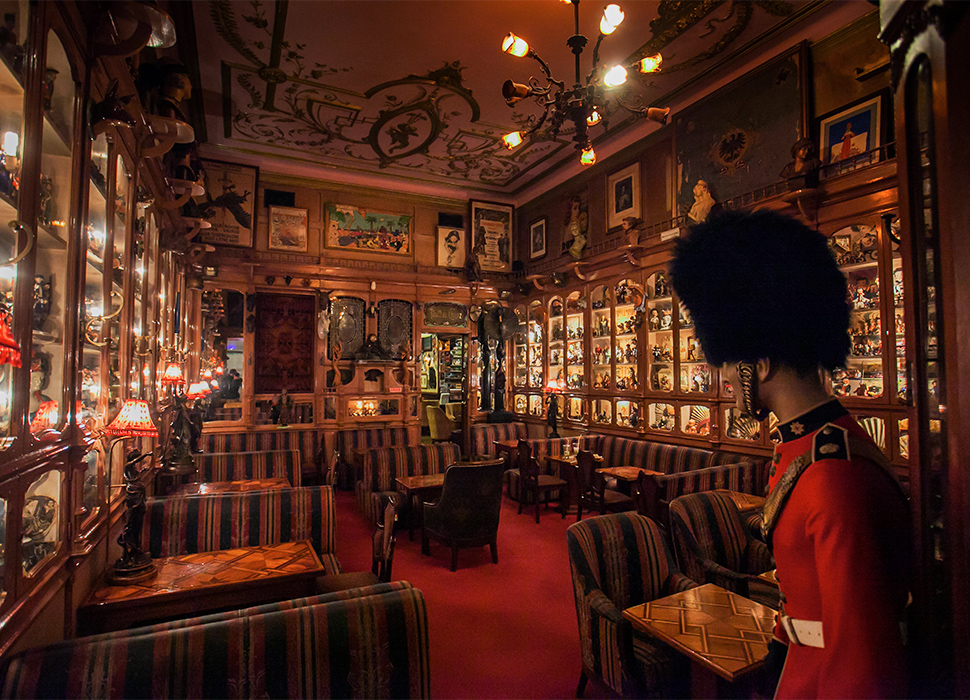 Santa’s Grotto ain’t got nothing on this tucked-away bar in Lisbon's Bairro Alto neighborhood, found inside a former grocery store. Inside you’ll find five rooms full of oddball collections – think old toys, antique mugs, model trains and porcelain dolls. Order some wine, sure, but we suggest punctuating drinks with some tasty food so as to not get too boozed-up – there are too many objects here that could give you a fright sober, let alone sloshed.

Portugal’s most notorious serial killer’s pickled bonce – bearing scary resemblance to Thom Yorke in Radiohead’s 'No Surprises' video – is free to stare at if you ask nicely in the Santa Maria Hospital anatomy department. He robbed and killed many Lisbonites in the 1800s before finally getting caught, hanged and preserved (or at least some of him) in 1841. Of course, people weren't keeping his decapitated head around just for fun; it was to be studied and learned from.