Pastel de nata – those dinky, delicate, flaky custard tarts – are utterly synonymous with Portugal, and especially the capital of Lisbon. Here's where to find the most delicious examples in the city

Created centuries ago by humble religious orders in Lisbon, who found they had an abundance of egg whites leftover from starching their vestments, these scrumptious custard tarts are without a doubt the iconic cuisine of Portugal. Here’s our pick of the very finest cinnamon-dusted fancies in town.

Y'know what's almost as Portuguese as pastel de nata? Fado music, that's what – and these are the most melodious fado houses in all Lisbon.

Fine, you've eaten your dessert first, but you should still make a beeline for the best restaurants in Lisbon. 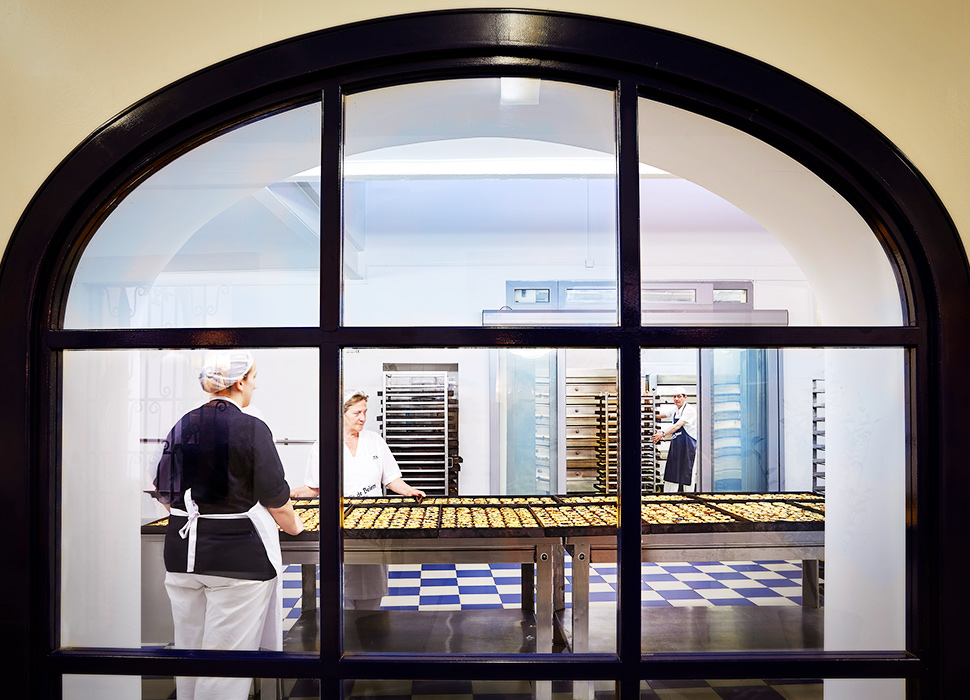 Ready for a history lesson? In 1837, monks at Belém’s Jerónimos Monastery fell on hard times, and were forced to sell those delectable custard tarts they’d been noshing on in secret for years at a Belém sugar refinery. All modern pastel de nata are based on this original ‘pastel de Belém’, but the recipe here is a jealously guarded secret. Some speculate pork lard is the magic ingredient. Is it really the best? There’s only one way for find out, and that’s for yourself. 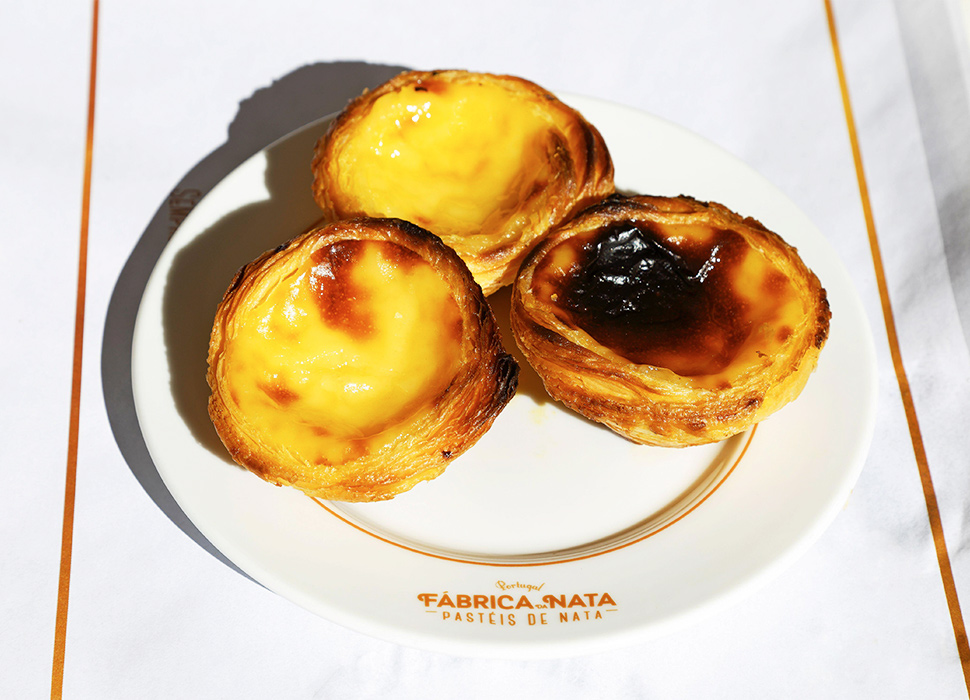 The name literally means ‘custard factory’ and this Restauradores Square dessert hotspot – there’s also a branch on Rua Augusta, and a couple up in Porto – certainly prepares a perfect pastel de nata. Perch yourself on a bench and watch the maestros at work through the glass, and order a couple with good strong coffee. They also do an inventive quiche made with pastel-style crusts, or cod fritters, but really this factory is one for the pastel purists. 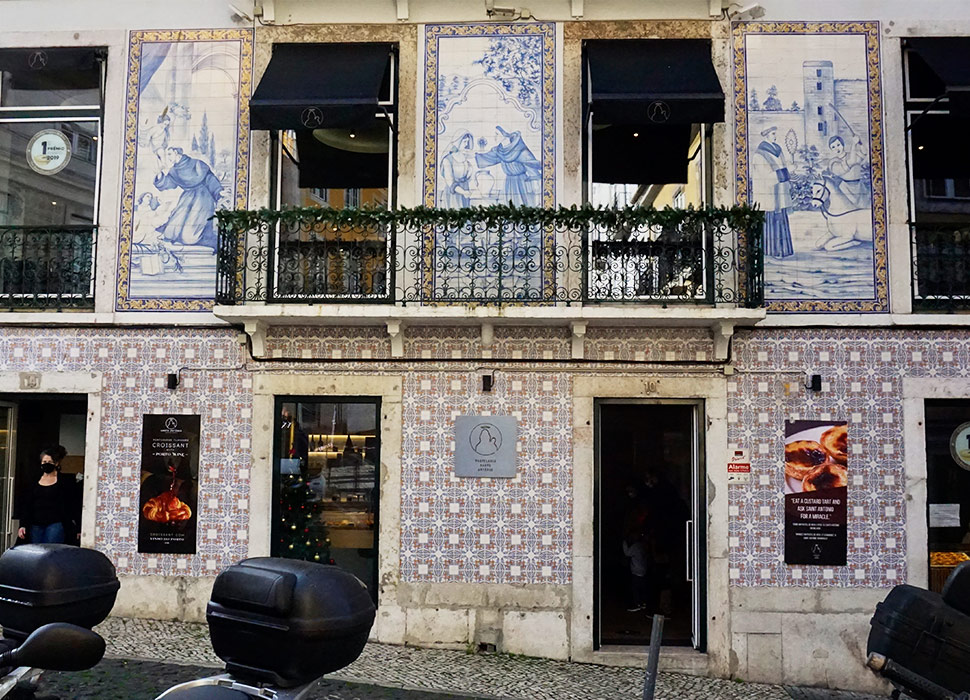 For an award-winning tart – delectably flaky, just the right level of warmth, and not too insanely sweet – this is the place. No wonder every morning when it opens there’s already a queue outside. For best results order a couple, to energise your hike up to Castelo de São Jorge, or perch yourself on a pew in the slick contemporary dining room that just opened upstairs, all swish timber and upscale brass pendant lighting. 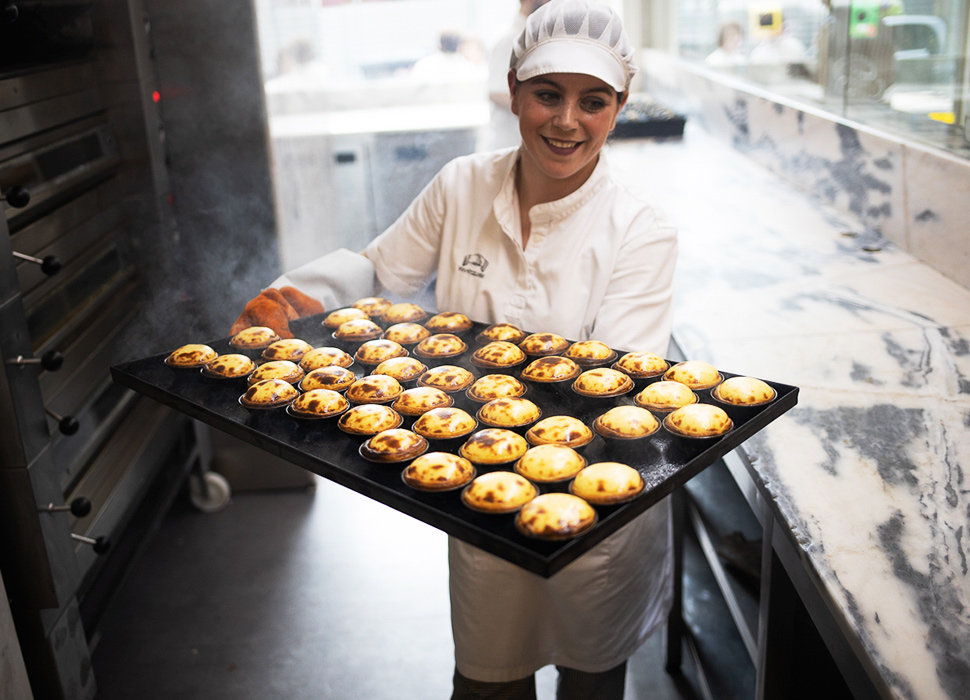 Bet you can't eat all of these

The pastel de nata are revered at this small chain, with three outlets across the city and another couple in Porto. Why? Open kitchens that show the process from start to finish. Distinctive azulejo tiles for that distinctive Portuguese ambience. And, of course, delicious, rich, creamy tarts with a faint dusting of cinnamon. The coffee is pretty spesh too, and if you’re grabbing pastel to go they’ll put them in a stylish little box – truly the ultimate treat. 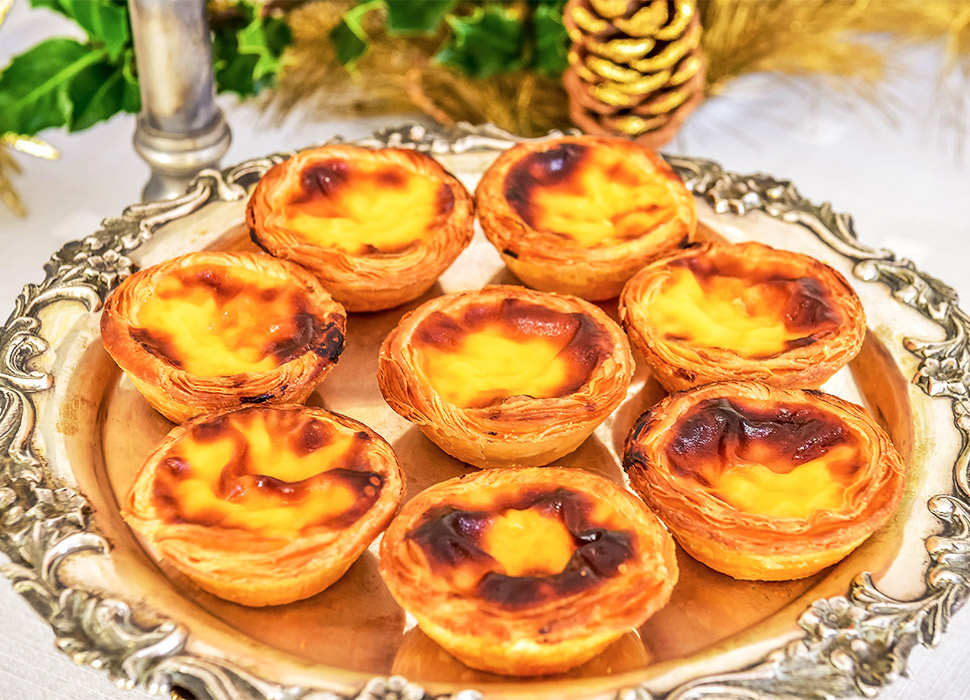 Established all the way back in 1829 – though they only started selling pastel de nata later – this decidedly traditional spot was the official bakery of the Portuguese royal family. As such it’s on fussier side, so if you’re fond of murals and marble counters this is the one for you. While you’re here try the King Cake, a recipe introduced by founder Baltazar Roiz Castanheiro’s son after a trip to Toulouse. Fun fact – Lisbon’s first ever phone line connected this shop with its bakery, back in 1871. 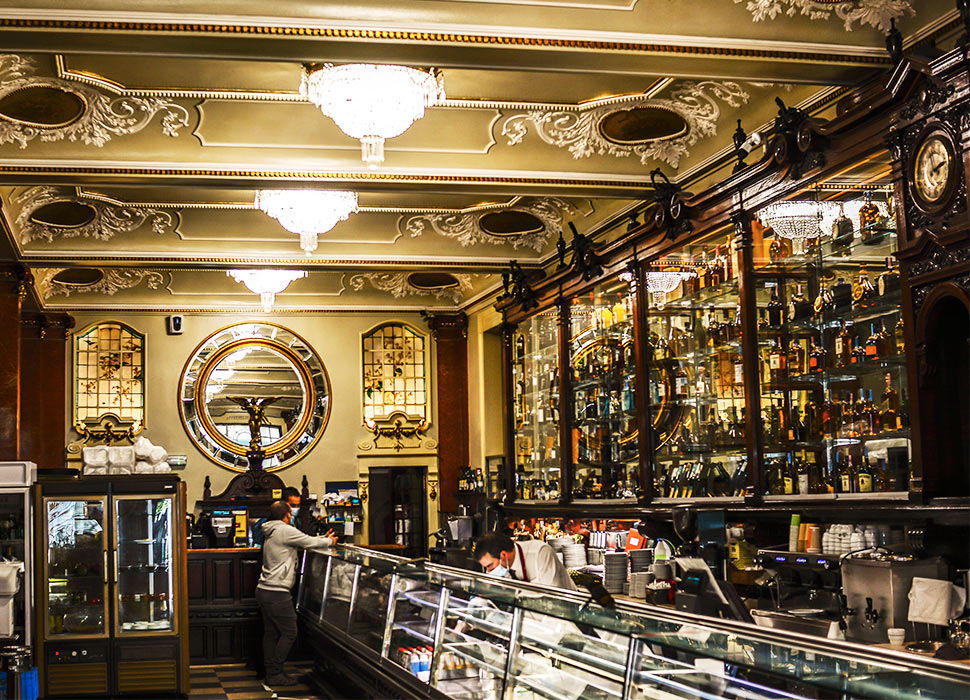 This palatial pastel place is one of the city's most elegant / Image: Alamy

Congratulations are in order – this Avenida da Republica institution is turning 100 years old. It’s barely changed, in a good way: from the storefront to the lavish interior, it’s all Art Nouveau elegance, high ceilings and delicate carving. Because it’s situated in what’s become something of a financial district over the years, it’s not over-run with tourists like some other prominent pastel places. A proper grand dame, and worth paying your respects to. 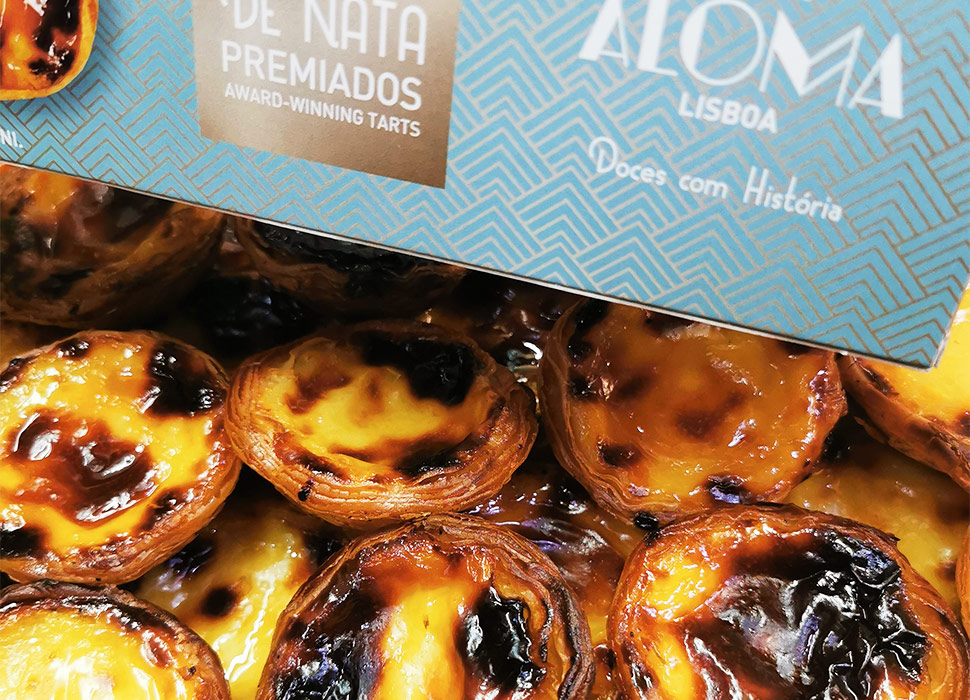 Aloma made the most of the fact it won 'a best nata in Lisbon' accolade three times by expanding across town, but the original and best outlet is on a dinky little corner in the Campo de Ourique. Weirdly, it’s named for a half-forgotten movie – 1941’s Aloma of the South Seas – because there was once a movie theatre next door. You certainly won’t be forgetting their headliner tart – smooth and creamy and just shy of hot, direct from the oven. Totes cinematic.