The Algarve's capital is a seafood paradise, with a long list of traditional restaurants clustered around its pretty Old Town. Here are the ones you should check off 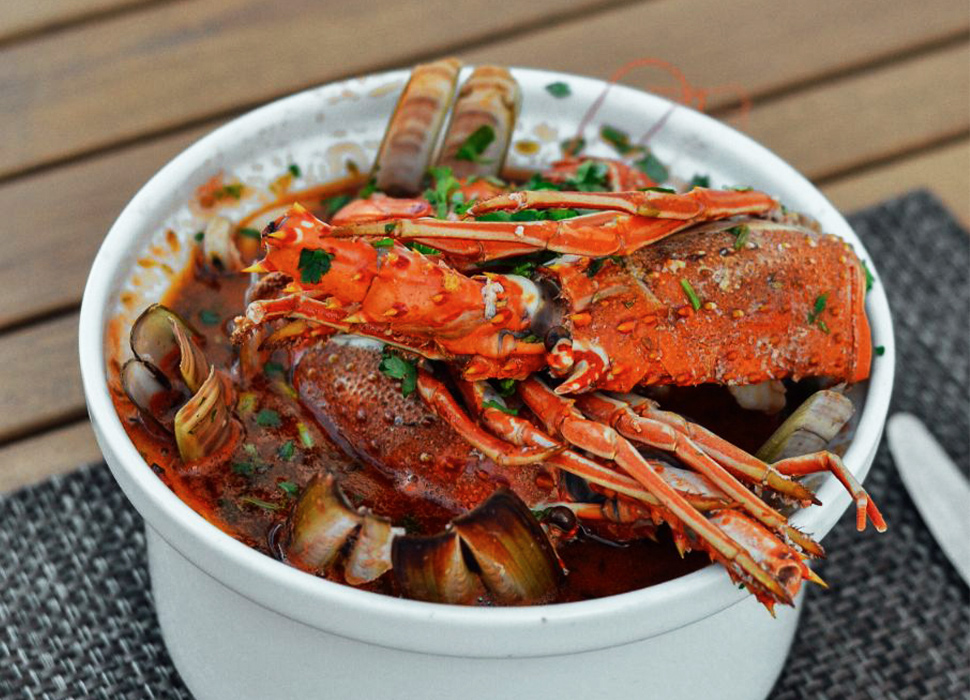 If, in most cities, you avoid eating anywhere even close to the city’s main tourist drag, you should make an exception in Faro: bang in the middle of the old quarter, this sophisticated but unshowy stalwart makes for one of the best Portuguese meals in town. Dishes like the doubly delicious clam-lobster cataplanas (stew) and the polvo a lagareiro (grilled squid) feel like occasion-worthy cooking at Portugal prices. Read: amazing, can’t-go-wrong value. Save it for your last night. 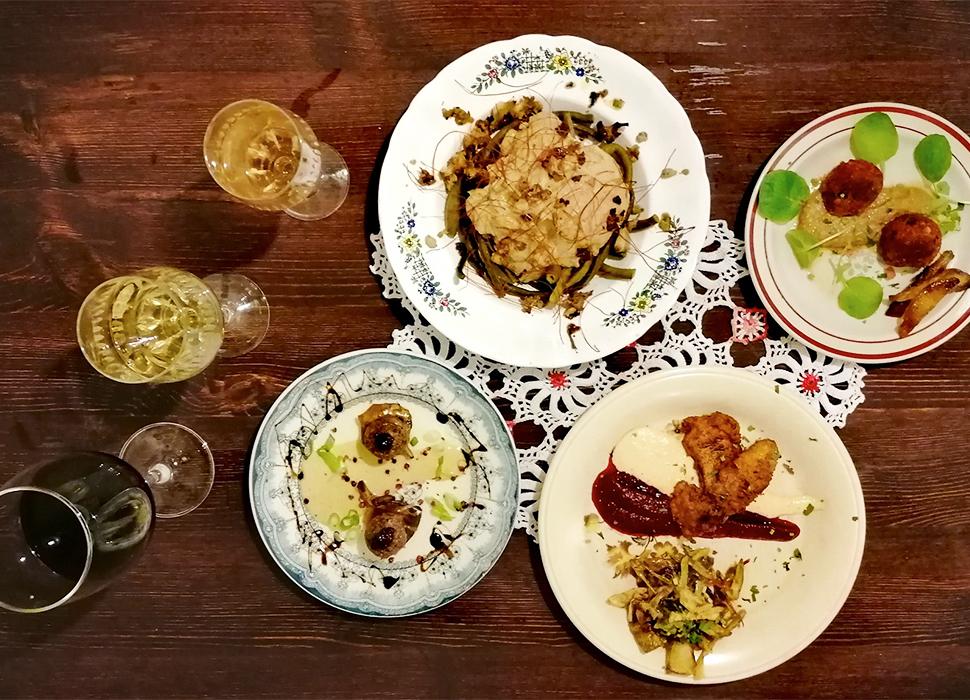 Stack up your table without stacking up a bill here

Another easygoing, Old Town charmer which, even by Faro’s standards, plays tenderly on the purse strings with zero compromise on quality. This popular, midcentury-chic hang-out for the city’s creatives works very well for a no-fuss lunch, or bag a table outdoors on the cobbled streets and make a night of it. Food is classic, take-me-back Portuguese done like mamãe used to make. The must-stop for the budget-conscious.

This upscale grandee of Portugal’s dining scene has won national attention for its inventive, 21st-century riffs on old-school Portuguese cooking that might include cod à lagareiro (cod in olive oil) or xarém (cornmeal porridge) with clams. If that doesn’t sound much on paper, it definitely is on plate. Justifiably popular: book well ahead. 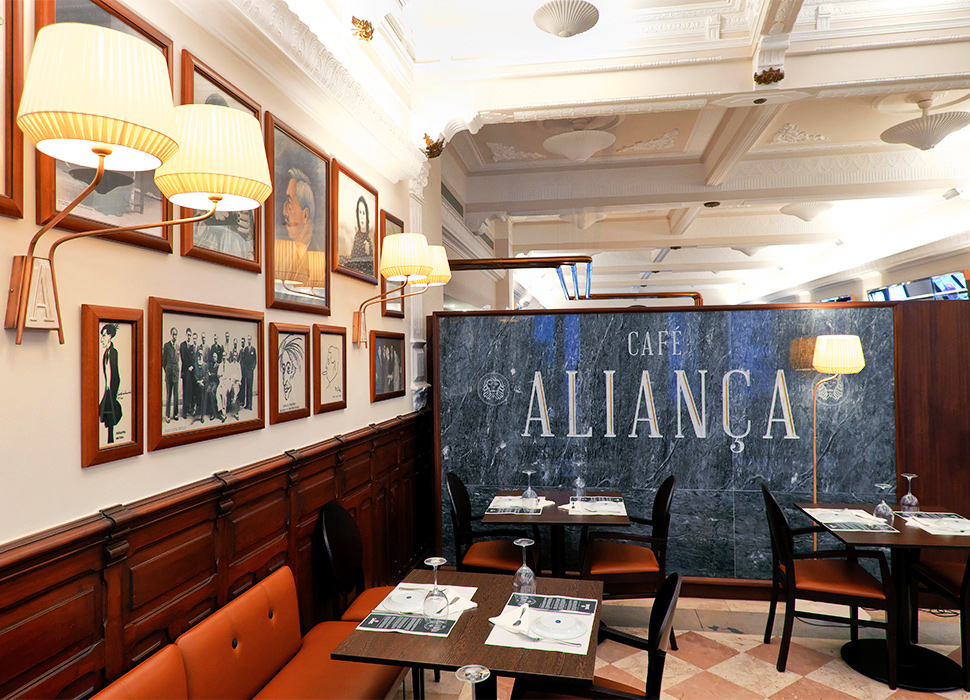 This cafe is a relic of old-school Portugal / Image: Alamy

Though we had no complaints, this delightfully preserved relic of Estado Novo-era Portugal might not be your best meal in Faro but, even so, the city’s oldest cafe (est 1908) is still well worth a stop for its Friday-feeling atmosphere, broad selection of cerveja (beer) and marina-side setting. And, hey, if you do long for that heavyweight, steak-chips-egg hangover-healer, these guys have you covered.

It's one of the Algarve capital’s cool 'it' marisqueiras (seafood restaurants), and you can’t say it’s not worthy of the attention with a proposition this strong: chilled local bubbly (bottle: €15) and well-presented, fresh-off-the-boat seafood in a chic but unstuffy outdoor spot in the Old Town, with prices that might seem other-planetary if you’re coming from a pricier city. Yup, sold. Oh, and those razor clams. Book ahead. 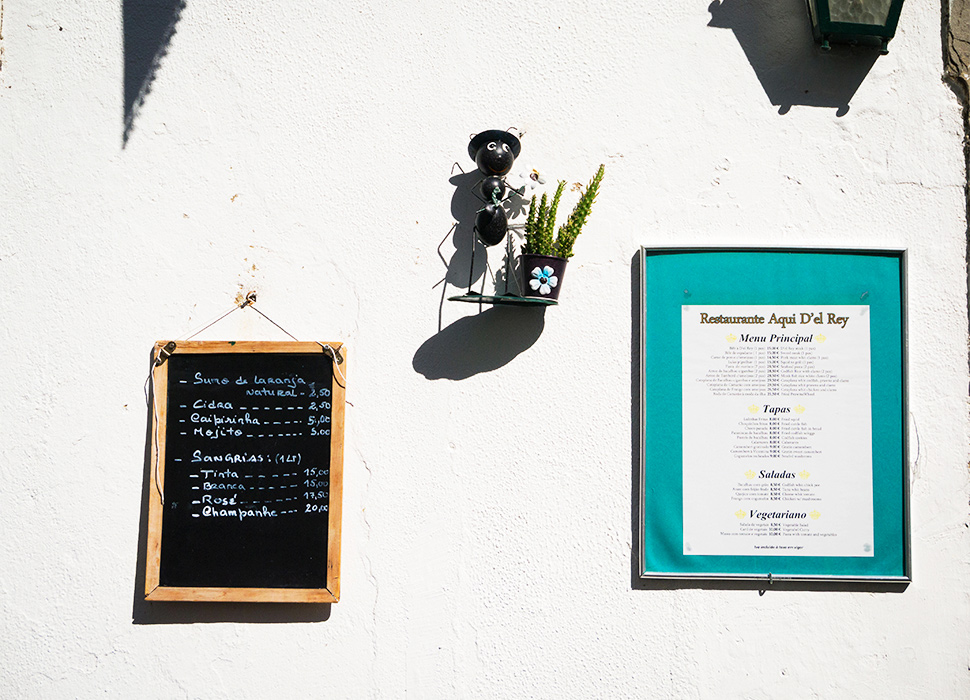 Everyone wants to find that tucked-away, insider-only gem on holiday and, on that front, Faro offers a bunch of options, and this is one of the cutest. Well, if you can bag one of only a few lantern-lit tables on the cobblestone street outside (and, actually, even if you can’t), then the laurels go to this lively, family-run oldie which, for our money, does the best Algarve-style cataplana in town (a fish stew of white fish, shrimp and clams). Truly lovely – plan to linger. 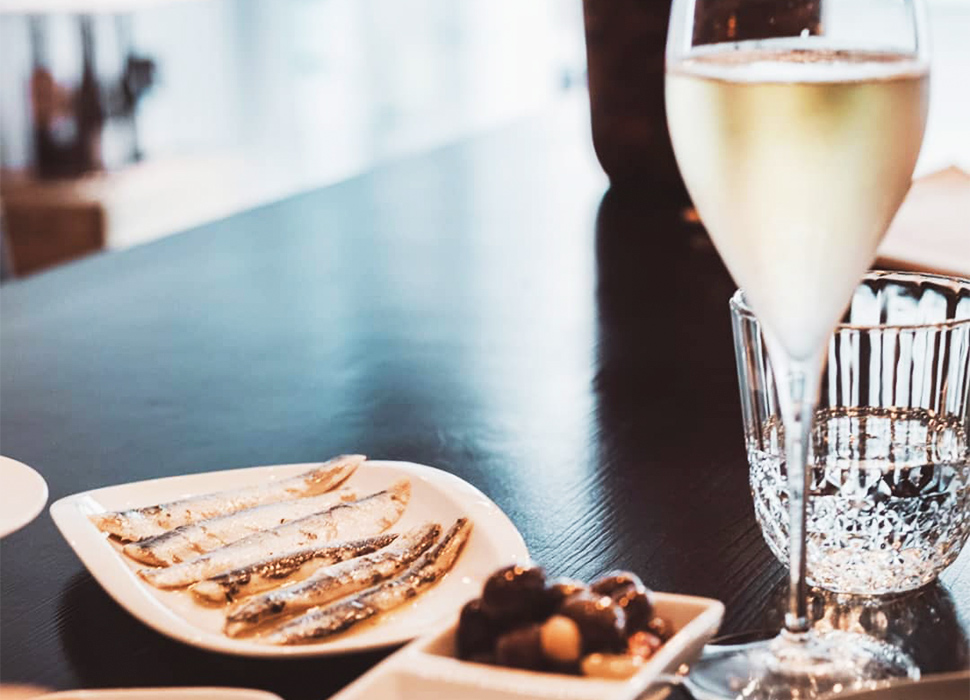 Ask pretty much any wine buff and they’ll tell you that Portuguese red and white is some of the most undervalued in the world (it’s complicated). For an education on just how good it is, head to this smart, friendly Old Town wine bar which has a cellar of around 200-odd made-in-Portugal wines on its list with around 30 by-the-glass options. Food is not an afterthought: presunto (charcuterie), tinned fish and local cheeses are carefully selected and don’t miss the mark. 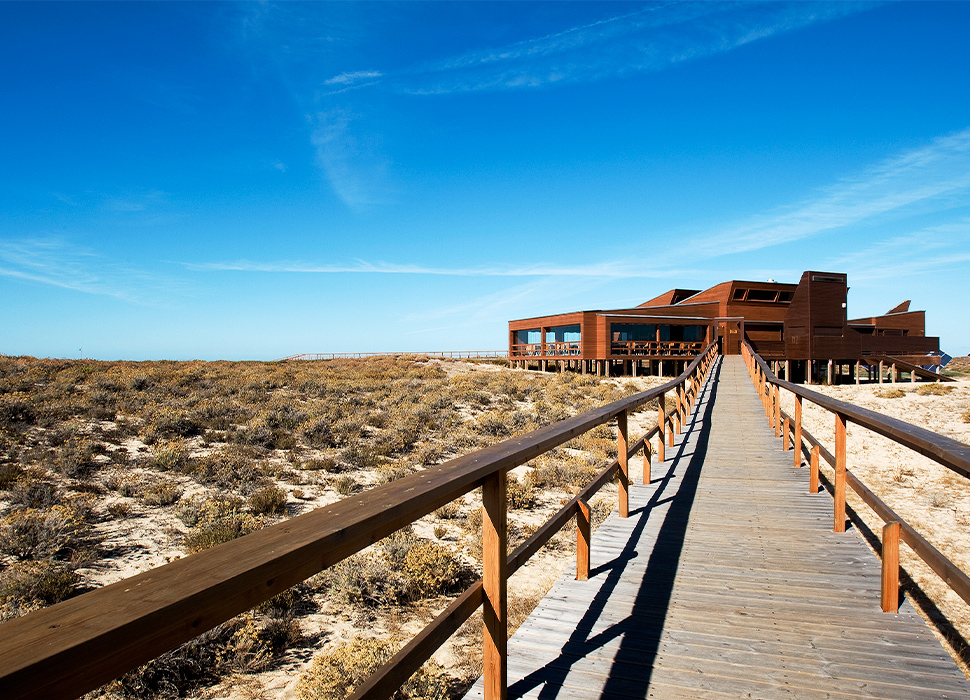 For a fancy but unfinicky feed by the sea, this highly rated, completely solar-powered seafood specialist is well worth the venture beyond Faro’s Old Town. You’ll need to take a half-hour ferry from the city but the seriously remote, Ilha Deserta beaches and a plate of super-fresh, Ria Formosa oysters await. Credit to chef Isabel Vicente: just about everything is bang-on here, but the bulhão pato-style clams in a rich olive oil, garlic and coriander sauce are the must-order. 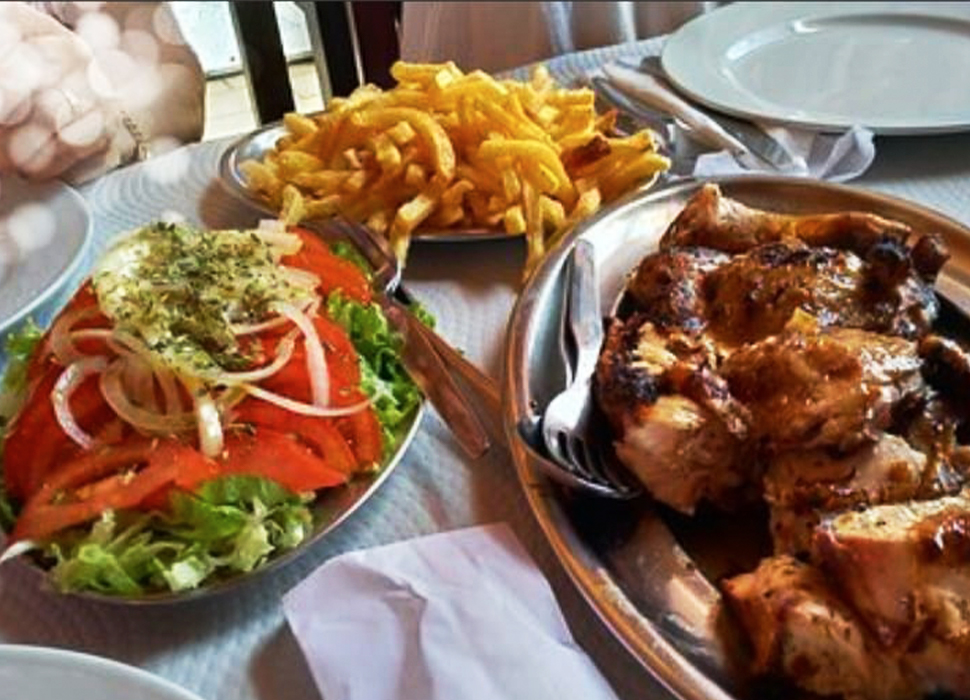 There are two cheap-eats you can’t not have in Portugal: pastel de nata (custard tarts) and the classic rotisserie-chicken and chips. For the former, Pastelaria Coelho comes highly rated, but for the only-in-Portugal peri-peri-spiced feast at meagre prices, this ridiculously good churrasqueira on the edge of the Old Town is the go-to. There’s only one thing on the menu: chips, chicken and a carafe of wine – €10.

Ilha do Farol is a popular seaside escape from central Faro. And, while Estaminé (above) does chichi barefoot luxe, the ever-popular À-do-João is a more chill, come-as-you-are surf shack. Still, if you’re coming here for a day at the beach, this is the place to end up come lunchtime. On the menu? Cold beer and fresh seafood, of course, with an unhurried vibe, wide-open Atlantic views and an endless length of sand for that work-it-all-off, after-meal wander.