Is taking a massive hammer to an old Ford Focus an effective cure for stress, anxiety and anger? Travel to CarSmash in Amsterdam to find out

I’ve tried everything to de-stress. Yoga in my lunch hour didn’t work – by the time I’d got into downward dog, I had to dash back to the office. My meditation app was a non-starter, as my thumb always landed on the Instagram icon instead.

I could never keep the colours inside the lines of my mindfulness colouring book, which led to a furious, ripped-up situation that no one in my house is allowed to mention. Clearly a different approach is what’s needed, so today I’m going to smash up a car. 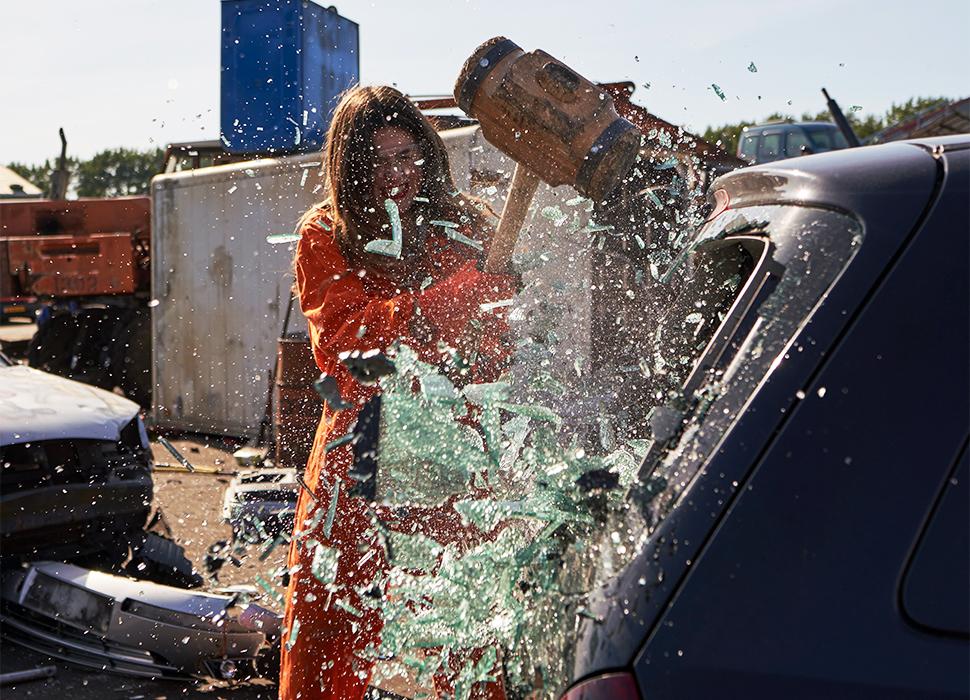 Restoratively deconstructing a car is all the rage in Amsterdam / Photo: Jordi Huisman

It’s not often you find a place where you can do this – legally, that is – but on a sprawling scrapyard just outside of Amsterdam, you can hack up a hatchback with no repercussions. After seeing stag do after stag do fly into this city, drawn in by smoky coffee shops and red lights, events organiser Merlijn Boshuizen set up CarSmash – an alternative, more creative activity during which hyped-up stags can exert their masculinity. I want to know if it can do more than that, however. I’m hoping for a cathartic experience that will help me let go of all my pent-up urbanite tension and frustrations.

“I do describe it as the ‘ultimate anger management’,” says Merlijn, as we make our way into the lot, wading through a sea of tired-looking cars. “We’ve had a few people book because of that. A few months ago, for example, a guy bought a session for his friend who was going through a hard time. He used it to let go of his rage and said it made him feel a lot better. That made me really happy – it actually helped someone.”

We reach a clearing in the middle of the huge junkyard, where a dusty Ford Focus awaits me. It, like all the other cars here, is still in working condition, yet destined for the shredder because its owner deemed the cost it would take to get it up to MOT standard too expensive. Yes, this junkyard is where cars come to die – and today, I am the Terminator.

As I climb into my orange jumpsuit and don my safety goggles, my eye is drawn to the tools laid out on the ground. I carefully inspect my options: a crowbar, a baseball bat, a large wooden mallet, pliers and an aggressively huge metal hammer that wouldn’t look out of place in the hands of Thor. I choose the latter, in the hopes it will bring me the superhero strength I’ll need to annihilate an automobile (and because it looks cool). 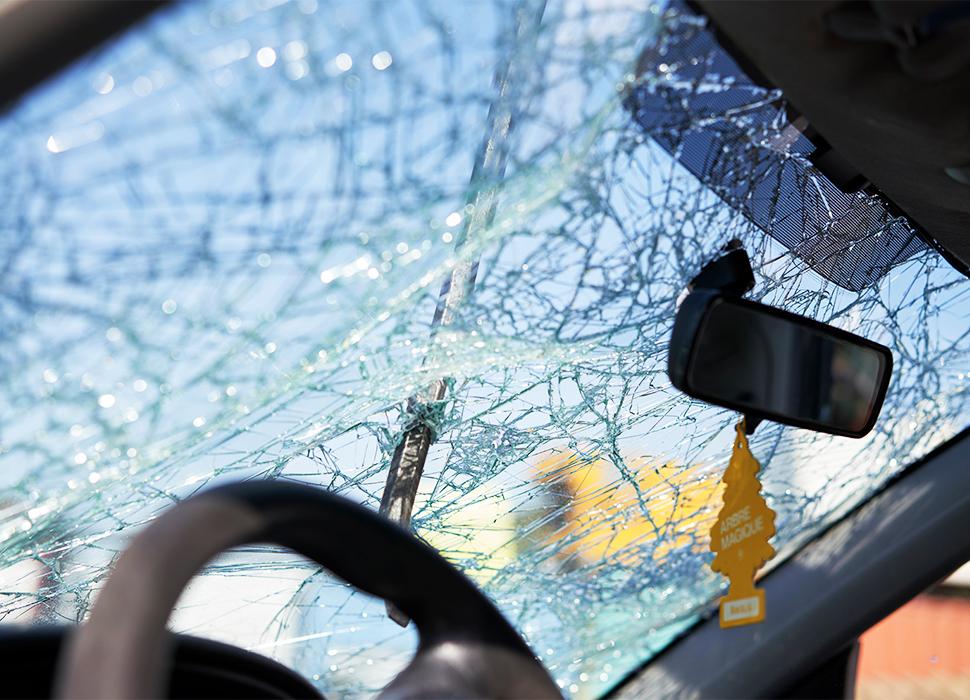 Suited and booted, and weaponed up, I’m ready to let loose. “The windows are super fun – start with them,” encourages Merlijn. I willingly oblige and heave my hammer high into the air before bringing it down diagonally with all my force until there’s a satisfying smash. Shards of glass explode outwards from the frame, followed by a sneeze of glimmering dust.

Everything after that is a frenzy. Red plastic cracks and falls to the ground; windscreen wipers fly though the air; wing mirrors are snapped and then left to dangle from their wires like a child’s milk tooth seconds before it falls out. The sound of hammers bashing, glass shattering and crowbars, er, crowing fill the junkyard. With bash after bash, the roof starts to resemble a crushed-up drinks can and some of the doors are completely unrecognisable as anything at all. A spider’s web of cracks starts to spread out across the windscreen, and the ground is a mess of glass and metal fragments, car innards and discarded tools. 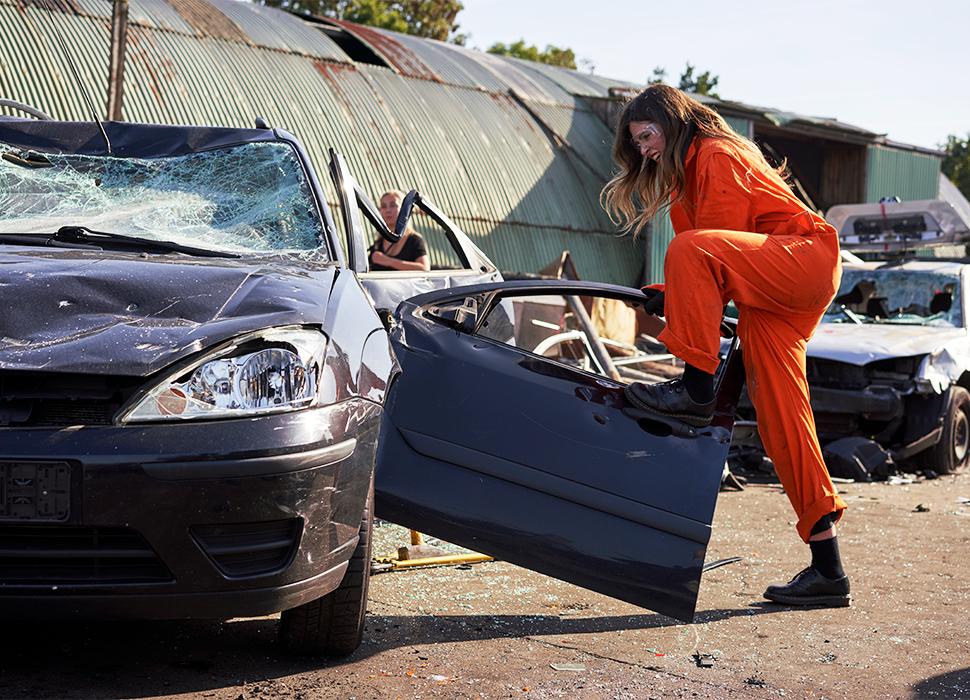 Off come the doors with no need for tools / Photo: Jordi Huisman

“It’s funny how this activity really shows a person’s personality,” says Merlijn as he looks on. “There are the analytical people, who pick an assignment, such as the removal of a door, and then really think and talk about how they’re going to do it until they succeed. Then there are the other people, who just start smashing everything. They’re the result driven, no-bull kind of people.”

Dropping my hammer to the floor, I realise how light I feel – and not just because I’m no longer holding a weapon that weighs the same as a bulldog. My mind is clear, my shoulders lowered, I’m so weightless I’m practically levitating. Finally, I’ve found a way to de-stress that works. Let’s just hope it doesn’t become a-car-a-week habit – that might be slightly more pricey than a yoga class. 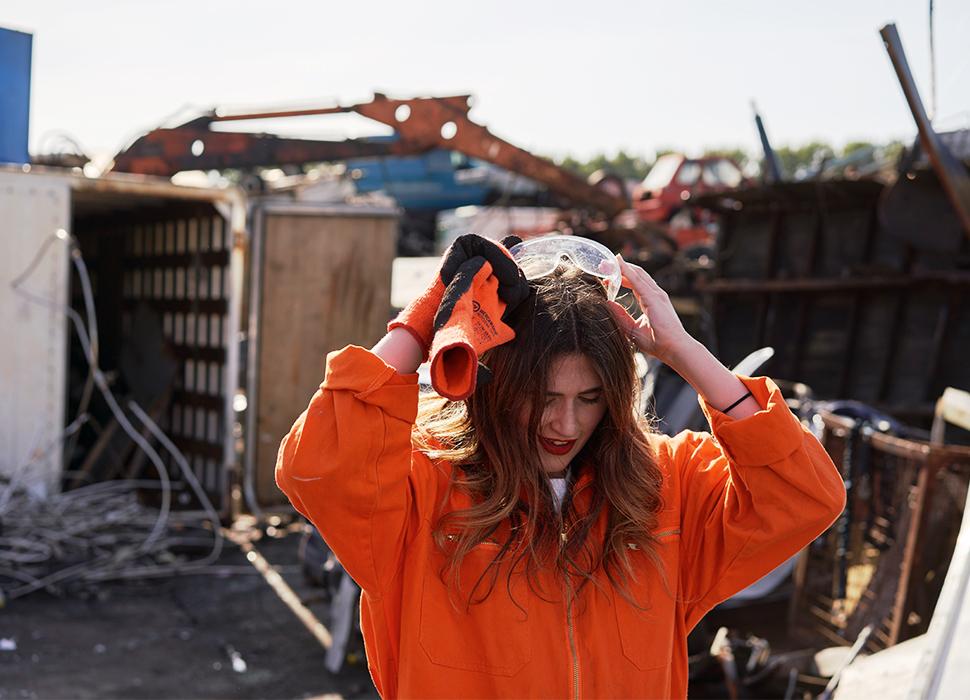 The hum of an engine starts up and a forklift trundles towards my masterpiece of destruction. It skewers the Ford Focus, which is wheeled off to get completely obliterated in the shredder. I’m sort of sad to see it go – we’ve developed a Chitty Chitty Bang Bang-level relationship.

Time to head home, I float back to my own car. “Oh, thank goodness your car’s still OK,” says Merlijn as I slide into the front seat. “We once had someone park up and – long story short – he came back a few hours later to find it had been smashed to smithereens. It’s quite funny now – not so much at the time.” I smile. In the state I’m in, I probably wouldn’t even have minded. Probably. 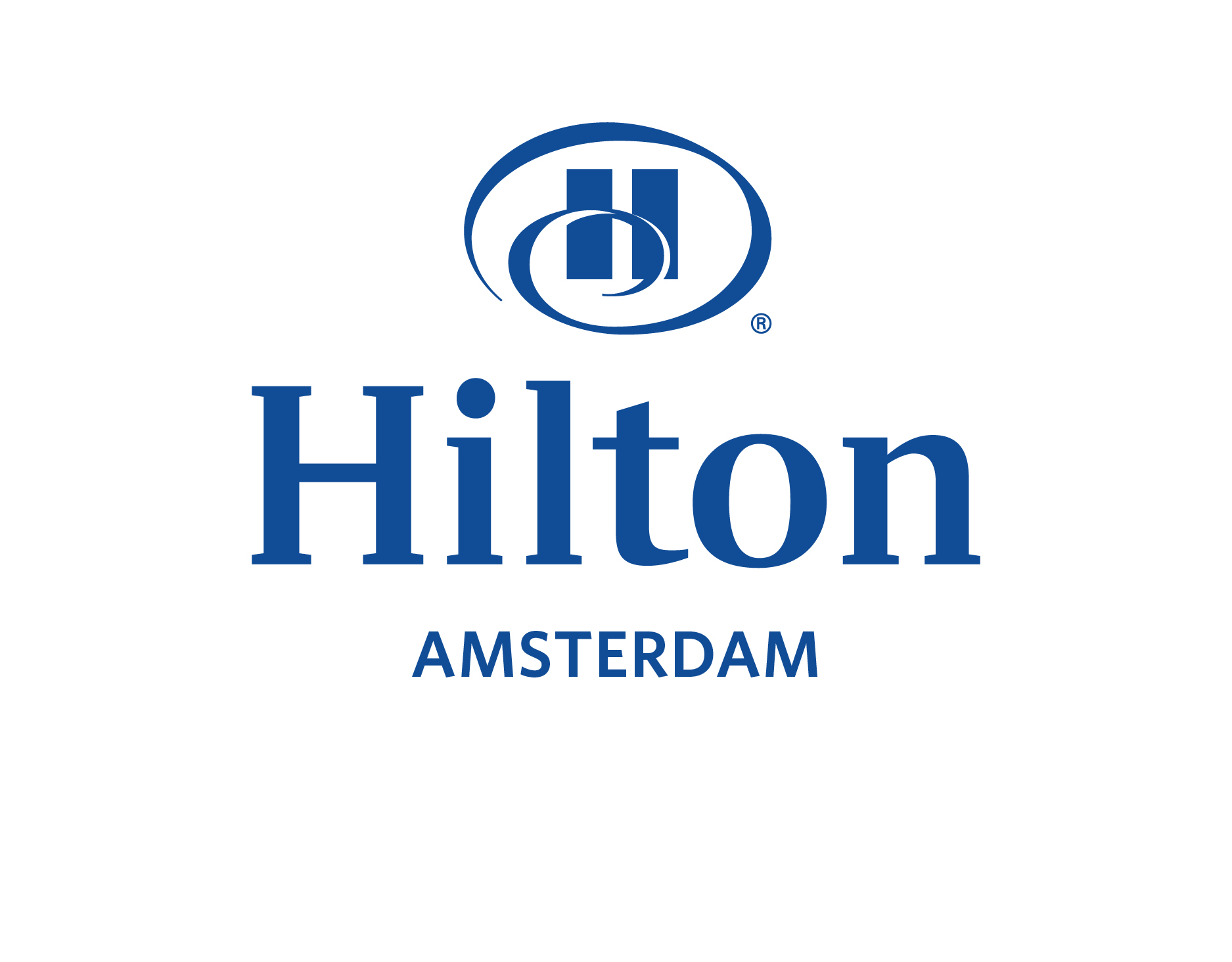 The Hilton Amsterdam might be best known as the place John and Yoko staged their ‘bed-in’ – but it’s a tranquil oasis in its own right. With comfortable rooms (including a John & Yoko suite), an Italian restaurant and canal-side location, it’s a fine base from which to explore the city.