The Dutch capital's trad-rustic bar-cafés are a timeless city staple. This is our guide to the best

Unassuming, unpretentious and always amiable, Amsterdam’s ‘brown cafés’ – named so both for their fusty decor, and the persistent aura of phantom tobacco smoke – are woven into the very fabric of Dutch culture. Here are our favourites… 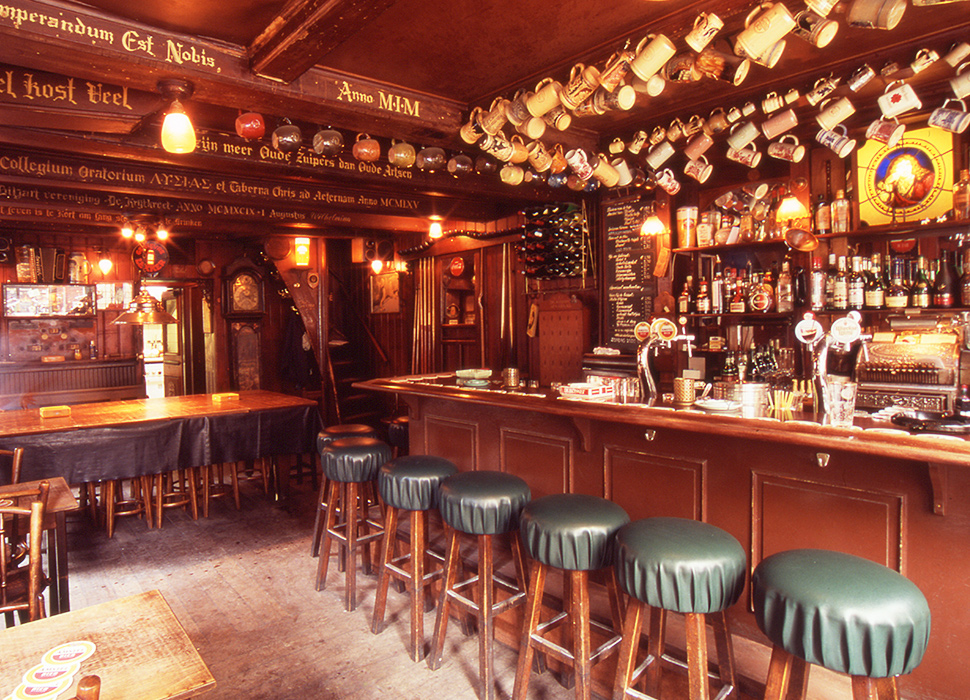 This homely Jordaan spot has been refreshing Dutch punters since way back in 1624. They reckon Rembrandt was a regular, and legend has it the original landlord – who also oversaw construction of the moody Calvinist Westerkerk around the corner – paid his thirsty labourers right here in the café, just as their wages flowed right back to his coffers. Neat, huh? The toilet is famously titchy too, but don’t eschew it – it’s a proper local institution.

Opened in the 1927 by flamboyant local character Bet van Beeran – an openly gay lass who scandalously rode her motorcycle leather-clad around the city – Café ‘t Mandje was the first openly gay bar in the Netherlands (indeed one of the very first anywhere at all). Look out for the framed underwear and snicked-off men’s neckties, relics all of van Beeran’s irrepressible, pioneering spirit. These days her niece presides over the bar – a bar so hallowed, there’s a replica of it down the road at the Amsterdam museum. Drink it in. 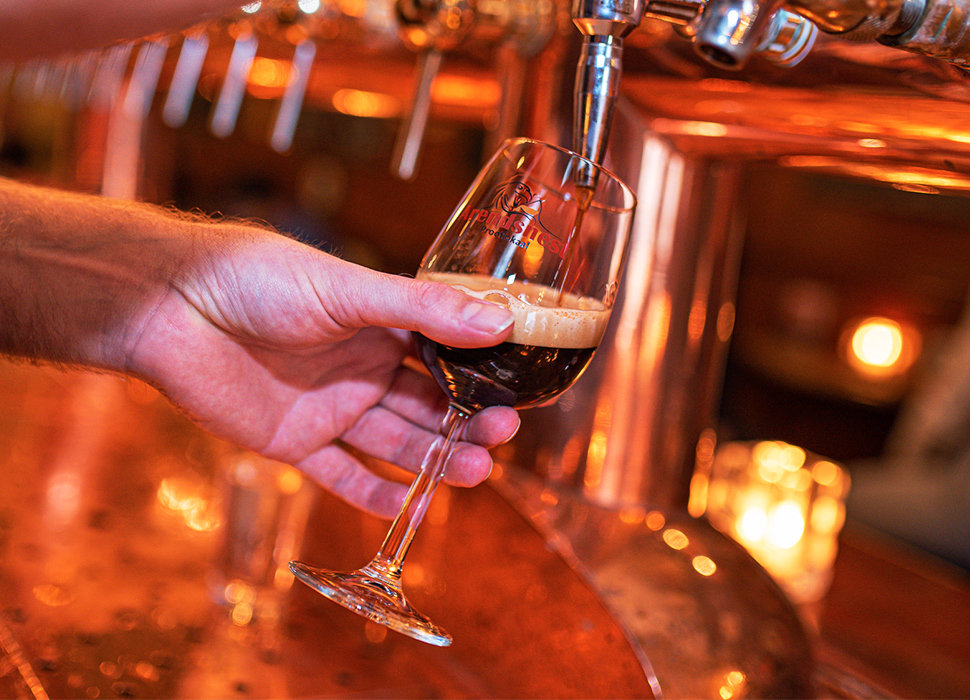 They only serve beer brewed in the Netherlands at this buzzy spot on the western side of the Herengracht, where, thanks to its rather cool canalside terrace, you can get nicely tipsy and survey the ebb and flow of humanity in comfort and style. You’re unlikely to run out of brews to sample – there are over 100 beers, including a rotating selection on the taps, sourced from upwards of 50 breweries all around the country. You’ll be glad of their hearty, cheesy and meaty bar snacks, put it that way.

Renowned as a haunt for thirsty cerebral types – academics, students, journalists and political pressure groups such as the now-defunct Provos have all propped up the bar – this tobacco-hued Nine Streets watering hole sure is chatty. The walls are coated in conversation-piece artworks, often donated by regulars, but even if you don’t feel like a philosophical chinwag, de Pels is still a dreamy spot to plonk yourself down with a cheese toastie and a slim book of verse. It’s a brainiac no-brainer. 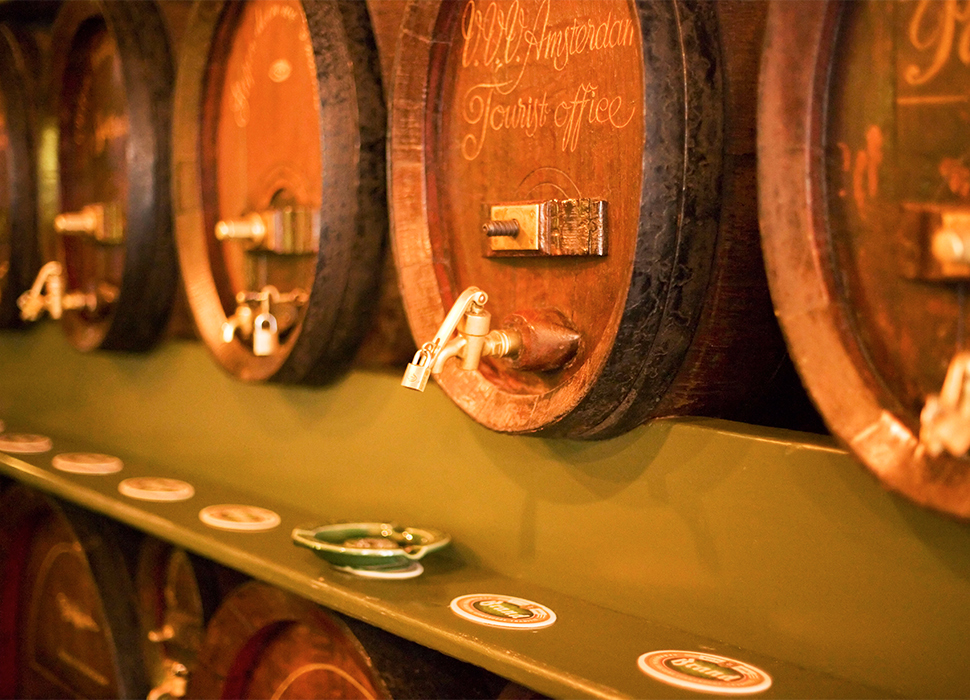 An oldie but a goodie, De Drie Fleschjes – or ‘The Three Bottles’, if you prefer – has been slinging hooch on the self-same spot since around 1650. Not much of a looker, it nonetheless has oodles of spirit, most notably dozens of varieties of Dutch kind-of-gin-but-also-not-really jenever. The bar’s most notable quirk is that it will happily sell you access to a whole keg, one of dozens lined up on the wall. Once you’ve bought it, they hand over the key to the spigot, then it’s all yours. Talk about a boozy lock-in.

Netherlands
Saddle up! These are the best ways to see Amsterdam by bike
Netherlands
The Neighbourhood: Noord, Amsterdam
Netherlands
Amsterdam in winter - a seasonal guide to the Dutch capital
Sponsored
Netherlands
Blaze a destructive trail in the world's first video game hotel
Netherlands
Five wintry walks near Amsterdam
Sponsored

Netherlands
Saddle up! These are the best ways to see Amsterdam by bike
Netherlands
The Neighbourhood: Noord, Amsterdam
Netherlands
Amsterdam in winter - a seasonal guide to the Dutch capital
Sponsored
Netherlands
Blaze a destructive trail in the world's first video game hotel
Netherlands
Five wintry walks near Amsterdam