Hassan Hajjaj is known as the 'Moroccan Andy Warhol' – an artist, film-maker and photographer to the stars of music, film and the streets. He tells us how he works

When Madonna holidayed in Morocco for her 60th birthday, she visited Hassan Hajjaj for a colourful shoot. Last year, Maria Sharapova dropped by. He’s photographed rappers, rock stars and artists, and the portraits look just as striking as those of his friends, local market people and veiled women. They have all become part of his eye-popping sets that fuse Western pop culture with North African traditions (and subvert both in the process).

Born in Morocco in 1961, Hajjaj moved to London when he was 13 and now splits his time between the two. Here, he gives us the lowdown on his snappy nickname, a practice providing colourful takes on a globalised world, and the inimitable appeal of Marrakech. 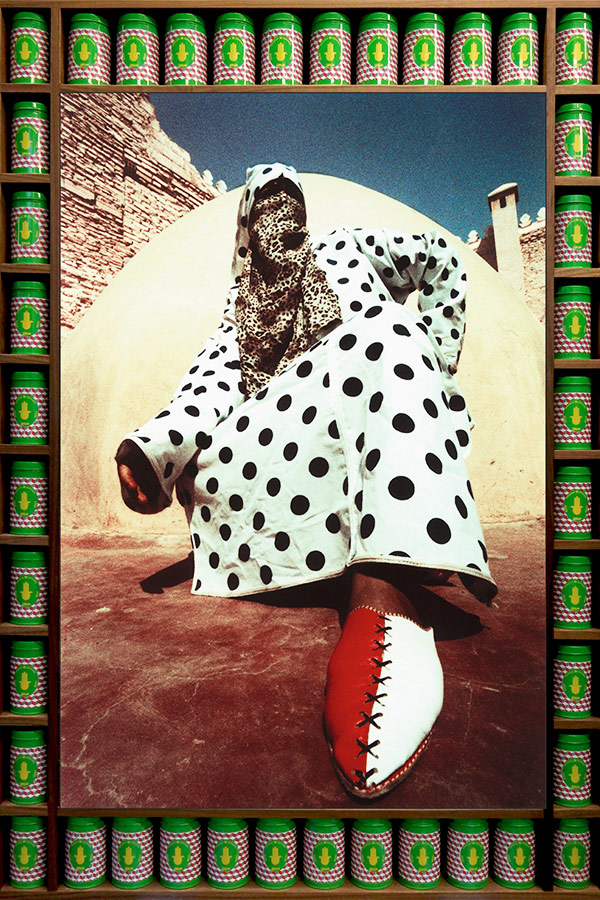 easyJet Traveller: The people in your photos could be locals or celebrities – how do you choose your subjects?
Hassan Hajjaj: “I’m attracted to all types of people, from a boxer to a singer – it’s the spirit of the person that inspires me. There is more that unites us than divides and my work really speaks to that. We’re all striving for the same things, we all have value, we’re all the same; you can put my portrait of a Moroccan street acrobat next to the one of Madonna and understand that.”

You’ve been referred to as the ‘Andy Warhol of Marrakech’. How did you get that moniker?
“I know as much about Andy Warhol as the next man, so it’s something that’s come from the press. I can understand why, as I use pop-culture references in my work. It’s been transformed into ‘Andy Wahloo’, which means ‘I have nothing’ in Arabic. I’m just having fun with it.” 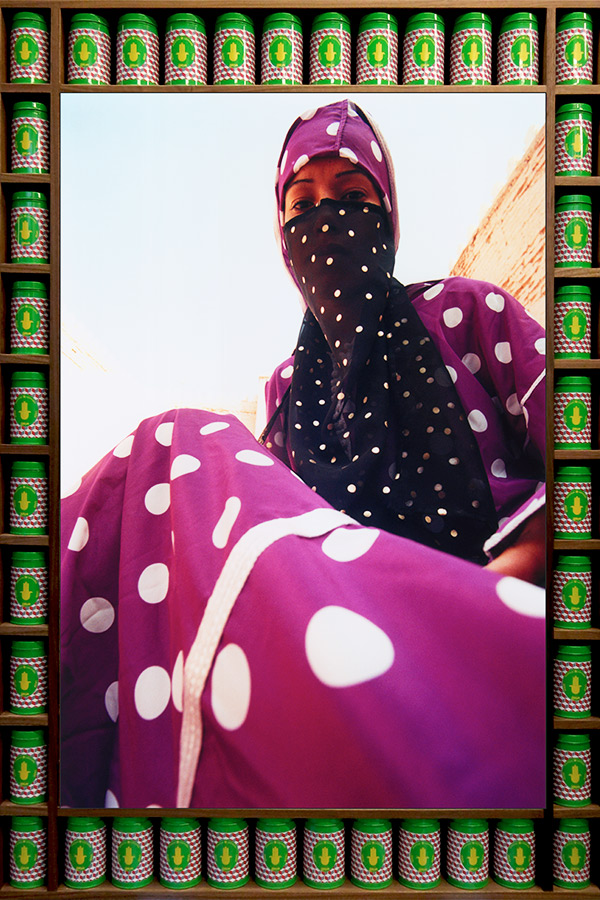 How does your work challenge Western stereotypes of Morocco?
“Before 9/11, the Arab world was just about another culture, another tradition, another religion. After it, perceptions changed and it became dangerous. My work was looked at differently, too. People were curious about it – it was like looking through a keyhole that offered a different perspective.” 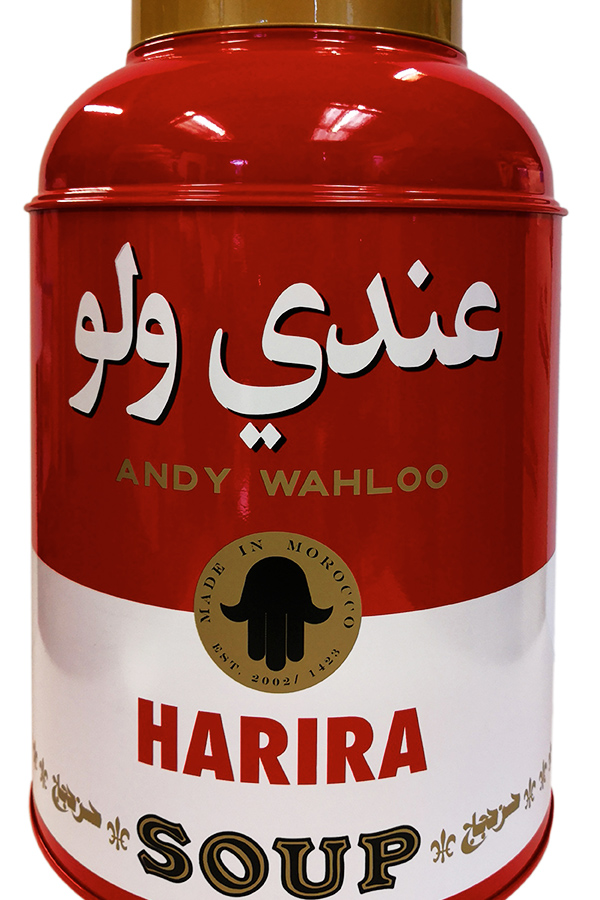 What’s the most exciting thing about Marrakech for a visitor?
“There’s a nice rhythm of old and new mixing together – you can see something 5,000 years old next to something modern. Also, the spirit of the people. It’s a city that’s alive; it’s not a city you can sleepwalk in.”

Is it full of art?
“There are incredible places to visit. Try gallery Comptoir des Mines, which shows contemporary art, and see the African work in MACAAL. There’s also my place, Riad Yima: a tearoom, gallery and boutique.” 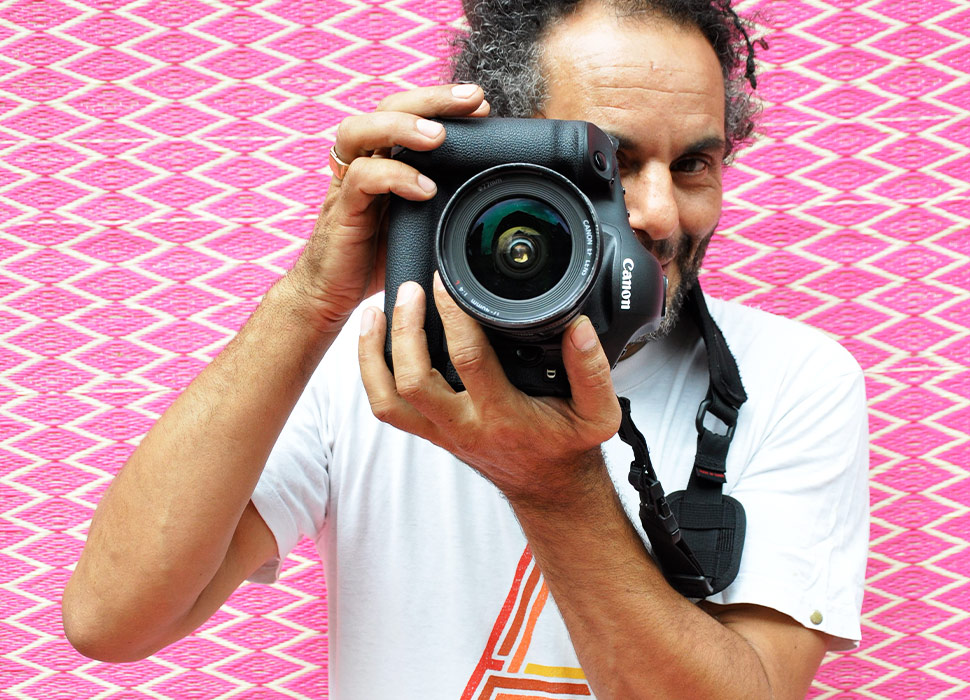 Do you get an identity crisis flitting between there and London?
“When I’m here, I’m the London Hassan, and when I’m there, I’m the Moroccan Hassan. It’s totally different, but I can blend into both. It’s about switching my language, and respecting the rules and traditions of a place. Wherever you go, you have to forget where you’re coming from and find your place.”

How to spend an eco-friendly weekend in Athens