Get down with the kids in Pristina

Kosovo’s capital is youthful in more ways than one

Did you know Pristina is Europe’s youngest capital? Kosovo only declared independence in 2008, and this Balkan city revels in its freshly minted nature. Most strikingly through its architectural centrepiece – the towering Palace of Youth and Sports.

The Palace was completed in 1977 and was such a significant undertaking it required a referendum to give it the green light. Now it serves as a symbol of its era – a marker of ideological power. However, for the new wave of tourists looking to experience the legacy of communism first hand, it’s a fascinating must-see.

Directly opposite you’ll find another monument to Pristina’s youthfulness – a giant sign reading 'NEWBORN’. Designed by Fisnik Ismaili, it was unveiled in 2008 on the day that Kosovo formally announced its independence from Serbia. 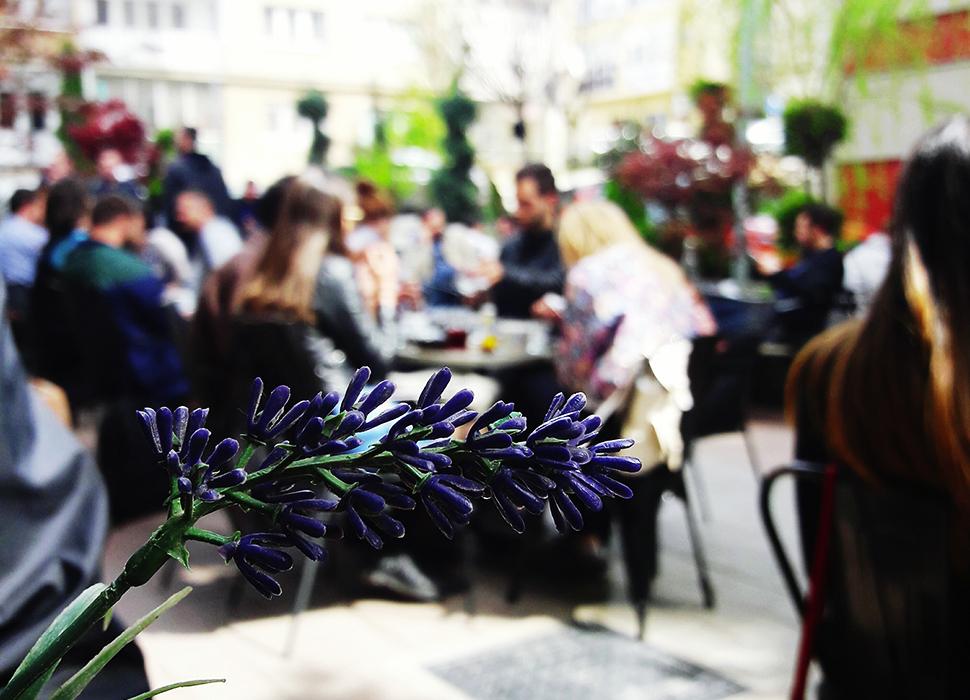 Pristina residents have the youngest average age of any city in Europe / Image: Getty

Here's another fact: Pristina has the youngest average age of any city in Europe (70% are under 35). Even the mayor is in his early 40s. What's more, pop icons Rita Ora and Dua Lipa are among its famous natives.

With so much energy coursing through the streets it’s little wonder there’s such a thriving club scene, with raves popping up all over the place. Special mention goes to collective Angry Youth, who play multi-genre sets at improvised venues, and Prishtinë is Burning, a magnet for bright young Kosovan LGBT+ revellers.

Go for the architecture, stay for the parties and discover the spirit of the age.

Discover the smartest way to reach the heart of Venice