7 reasons why you should visit Cannaregio in Venice

The San Marco district might be packed with must-see attractions, but you're missing a trick if you don't visit this authentic area

Part of the joy of visiting Venice is heading away from the big hitters like St Mark's Square and the Rialto Bridge to some of the lesser-know sestieri (districts) – and the most northerly, Canarregio, should be on your list. It's a great base for the annual carnival (16 February to 5 March) and it's less affected by an acqua alta (high tide). Here are seven more reasons to go.

1. It’s where the venetians get together 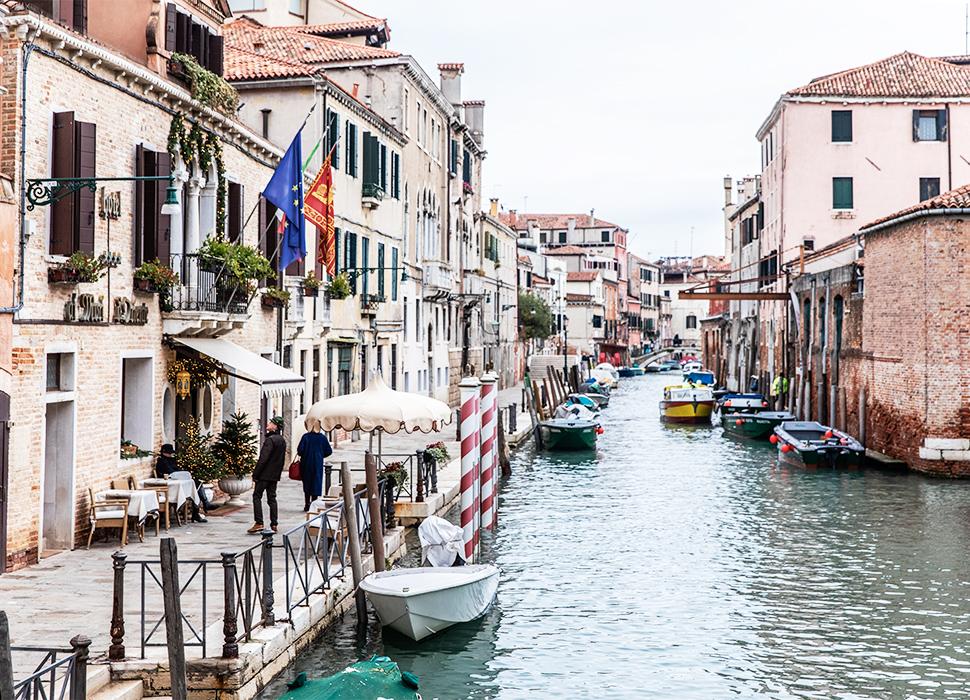 The area gets its name from 'Canal Regio', or Royal Canal

Fondamenta dei Ormesini is a long pavement that runs along a canal and becomes the Fondamenta della Misericordia. It’s the meeting point for residents and where you’re likely to spend most of your time if you’re staying in the Cannaregio area. Why? Because it’s got everything you need, from restaurants to bars and art galleries.

2. Cicchetti and wine are a perfect combination 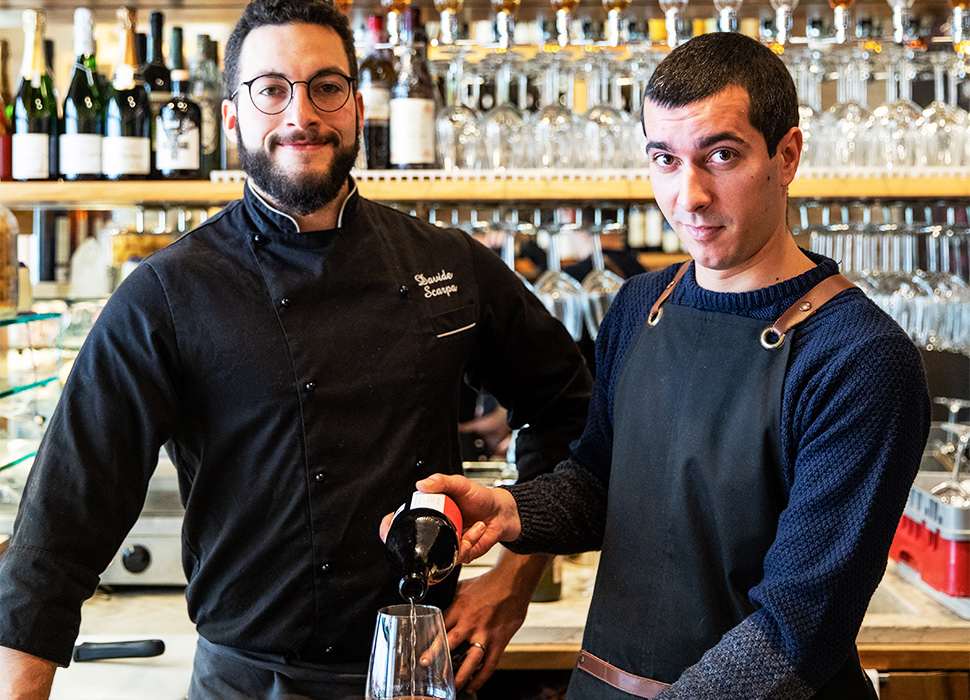 Start your night out at Vino Vero, a small but well-stocked wine bar where the pinot grigio has a slight orange-gold tinge and tastes like you should be paying way more than €5.50 for a glass. It serves some of the best cicchetti (Venetian tapas) in the area. Try the popular mortadella (sausage) – you might even skip dinner.

3. One of the greats is from here 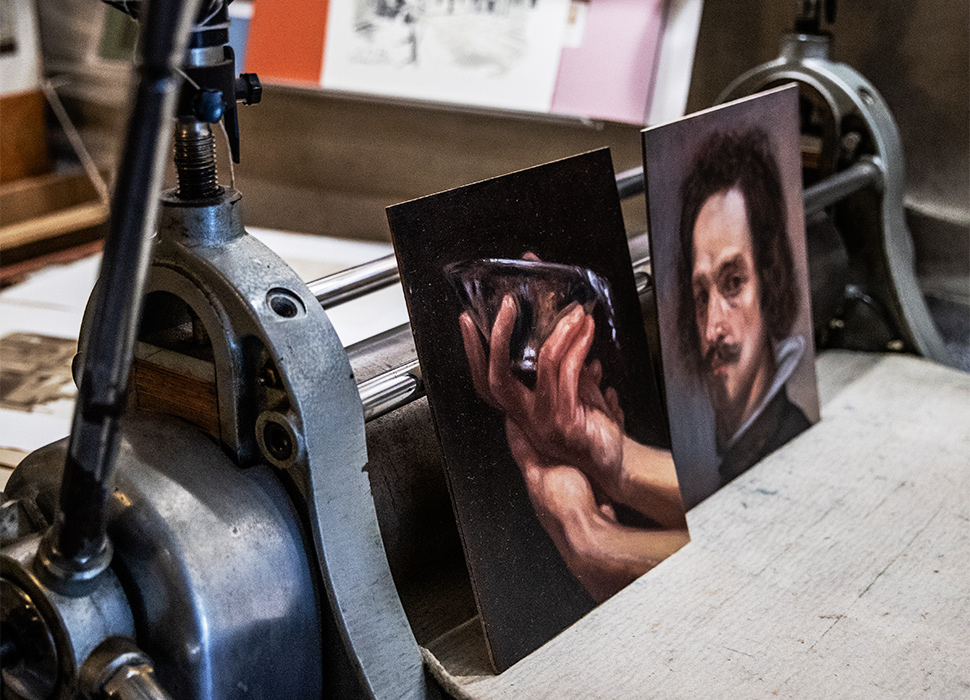 Tintoretto’s unmissable red home is next to the studio where he painted his most famous pieces, such as The Presentation of the Virgin, which you can see in nearby Santa Madonna dell’Orto church. Have a go at creating your own masterpiece in his workshop, where art courses are run by Bottega del Tintoretto. Book ahead.

4. There’s a feast for your eyeballs 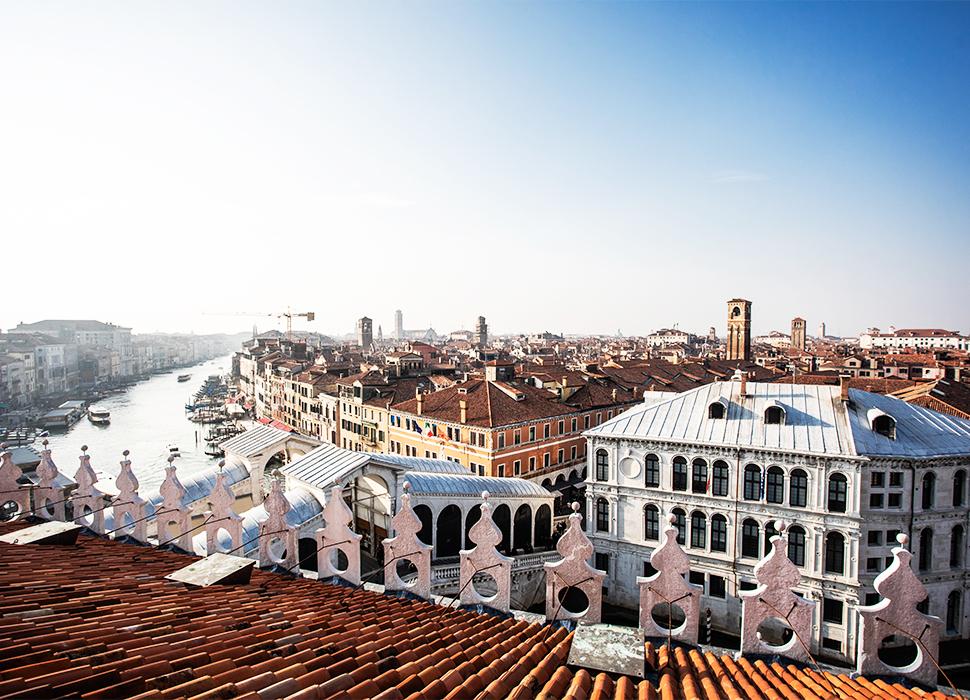 Cannaregio is the largest Venice district by population

Take a sidestep out of Cannaregio and into the neighbouring San Marco sestiere to ride the red escalators up to the fourth floor of the luxury department store Fondaco dei Tedeschi. You’ll get a spectacular view of the city, the Rialto Bridge and mountains beyond. Make sure you book your 15-minute slot in advance to gain access to the Rem Koolhaas-designed terrace. It gets pretty chocka and if you’re not on the list, you’re not likely to get in. 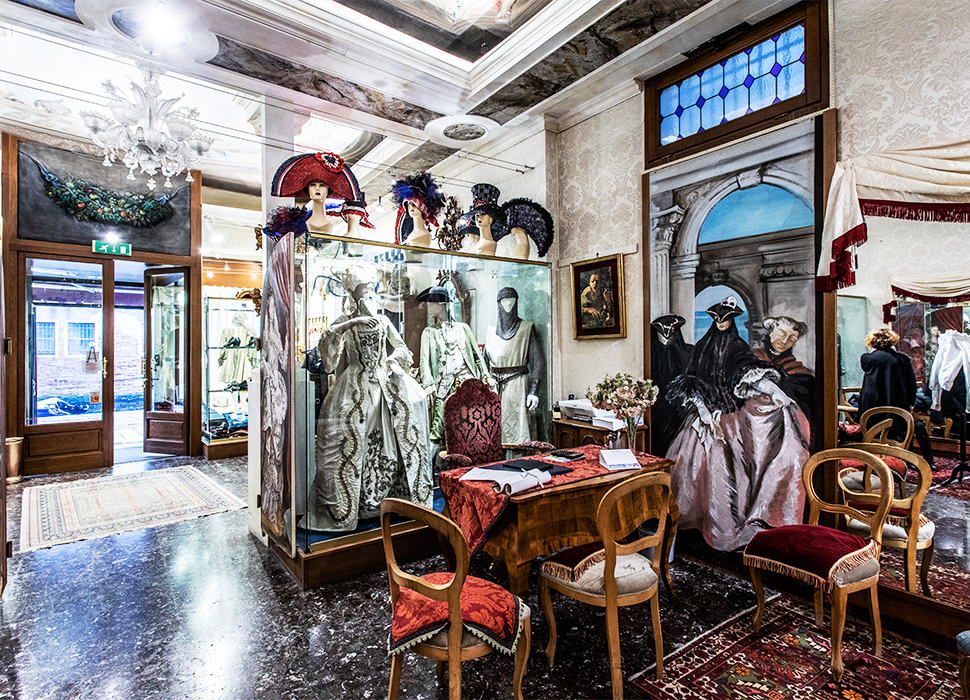 Nicolao Atelier has been making Carnival costumes since 1980

This is a city that knows how to party, especially during Carnival season (16 February to 5 March). For the finest outfits, call on Nicolao Atelier to get suited and booted – it provided costumes for Elizabeth, the film starring Cate Blanchett, among many others, and supplies to theatres the world over. It’s in demand, so don’t take a chance: book before you visit.

6. There’s a café roasting its own coffee beans 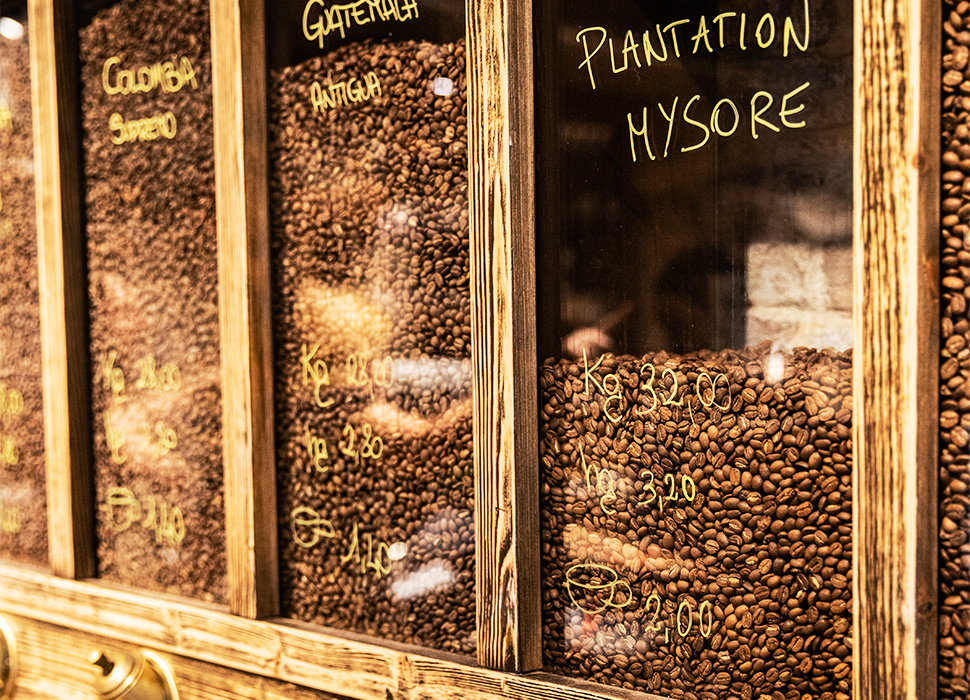 This roastery was founded in 1930

When it’s time to take the weight off and catch your breath, follow the locals to Torrefazione, where the baristas serve artisanal coffee. Their signature brew, Remèr, is a combo of eight different beans with a chocolate aftertaste. It’s low caffeine, with just enough to give you an energy boost without leaving you bouncing off the walls. 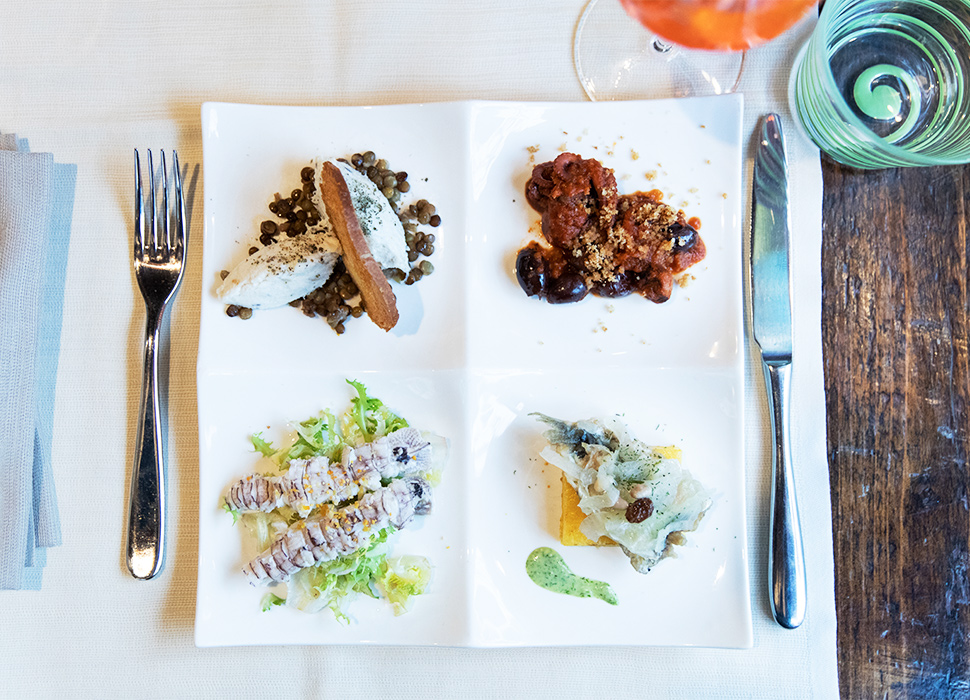 While here you’ll want to drink a good spritz and try the creamy codfish. For a top spot to chow down on authentic Venetian dishes, Ostaria da Rioba has you covered. From the speck-wrapped scallops served with horseradish and spinach to the sweet and sour king prawns, everything is locally sourced and seriously tasty.

Where to tuck into the Isle of Man's world-beating produce