Take a pasta crawl in the home of bolognese

Carb load like a boss in Bologna, the Italian city that spawned one of the world’s greatest dishes

Folks in Bologna often grumble that the globally adored comfort food bearing their hometown’s name – spaghetti bolognese – is a lame imitation of the dish as they serve it. Judge for yourself on a tasty tour of this medieval foodie city, where Italian mamas make pasta the way it was intended. Here’s how to eat your way around Bologna. 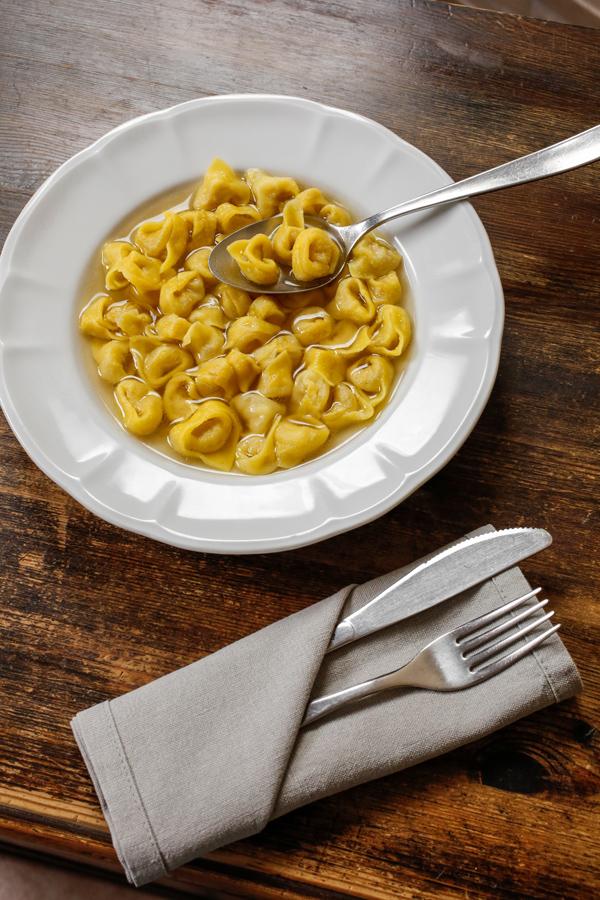 The tortellini at All’Osteria Bottega are little starchy parcels of heaven, stuffed with the freshest and finest of local ingredients and served up with a handpicked bottle of wine to suit your taste and pocket.

This restaurant’s take on bolognese is a far cry from the over-sweetened jars of mass-produced sauce you pick up at your local supermarket – their tagliatelle with ragù, for instance, is cooked for eight solid hours. 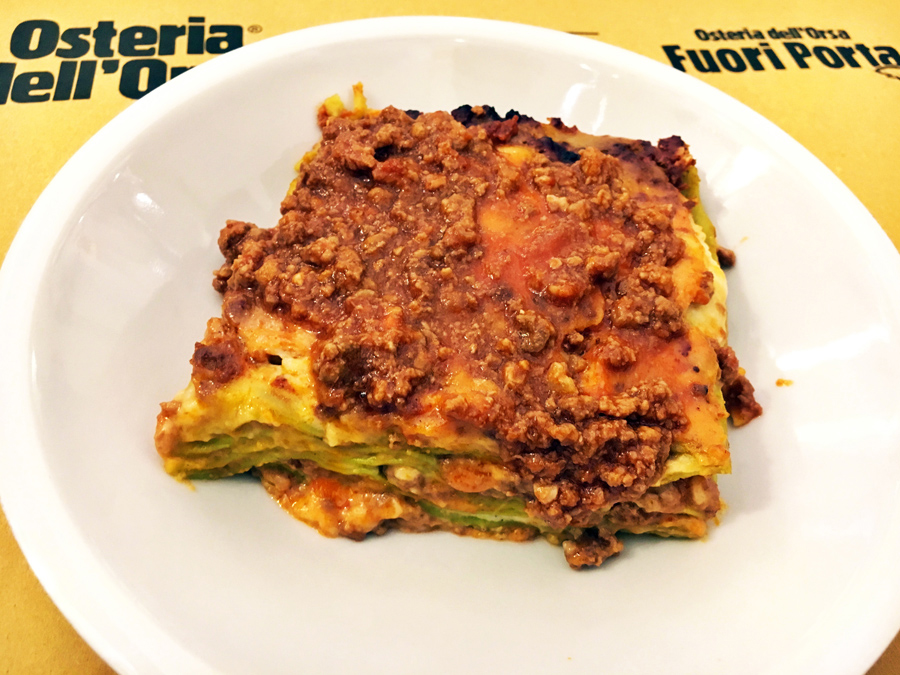 Bologna is also, notably, the birthplace of lasagne, so as you’d expect there are some sublime slices here. Swing by Osteria dell’Orsa where they take the concept to entirely fresh and dazzling new levels of excellence.

The city isn’t exactly famous for its vegetarian eats, but smart modern spots like Clorofilla do a very appetising line in meat-free ravioli and lasagne, without compromise on style or substance.

If you're looking for something just a little bit more fancy, book a table at Hostaria San Carlino, an upscale joint for the perfect romantic evening, where the pasta dishes are as refined as the ambience and thoughtfully curated wine list.