Sicilians spill out onto the streets of Palermo / Image: Getty

Stay out all night in Palermo

Sicilians spill out onto the streets of Palermo / Image: Getty

After decades of struggling to recover from the ravages of WWII, Palermo is experiencing a renaissance. New centres for culture and hip-and-happening bars are bringing youthful Italian energy to the city's crumbling baroque streets. Once just a gateway to Sicily’s beaches and historic hill towns, Palermo has become a place to party until the sun comes up. Follow this itinerary for a night of fun.

For a classic negroni, head to the teeny Botteghe Colletti bar in the historic centre. Sip the orange cocktail while munching bruschetta and listening to the soothing sound of jazz and old-school soul. 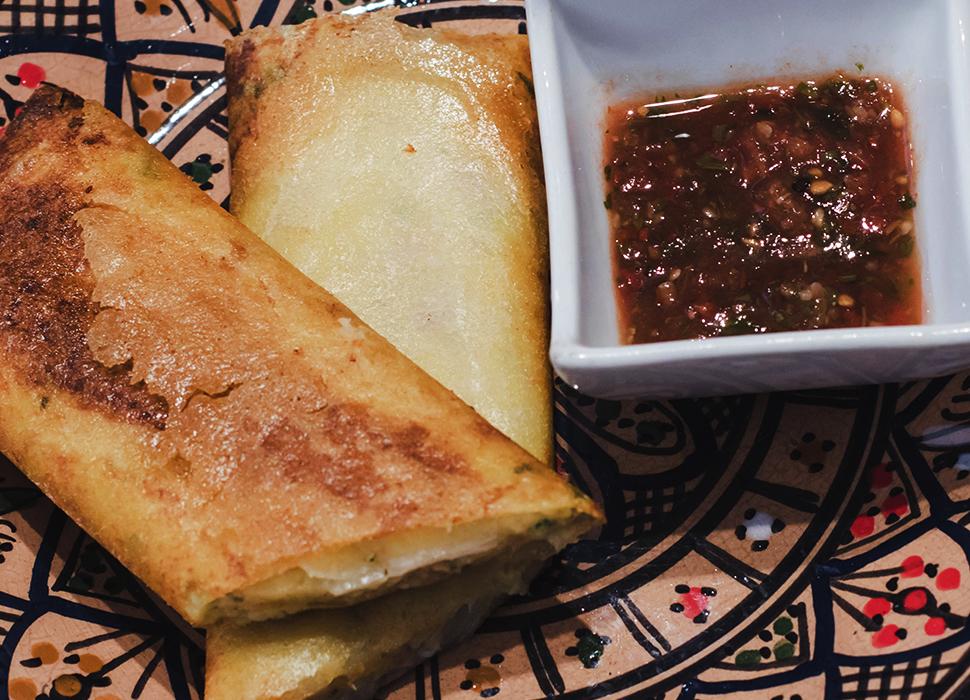 Moltivolti's menu is as diverse as its staff

For a more substantial meal pull up to Moltivolti, just off Piazza Santa Chiara. At this cooperative restaurant, migrants work front and back of house to compose its hugely varied menu – think Senegalese mafé (stew) or cardamom-spiked lamb dopiaza. Visit on the right night and you might be treated to live African beats, too. Profits go towards rescuing refugees off the coast of Sicily.

If you crave something sweet for dessert, take a walk north to Antico Caffe Spinnato, a 150-year-old shop dishing up scrumptious cannoli. Sit outside and watch people while munching on crisp pastry tubes injected with sweet ricotta cream. 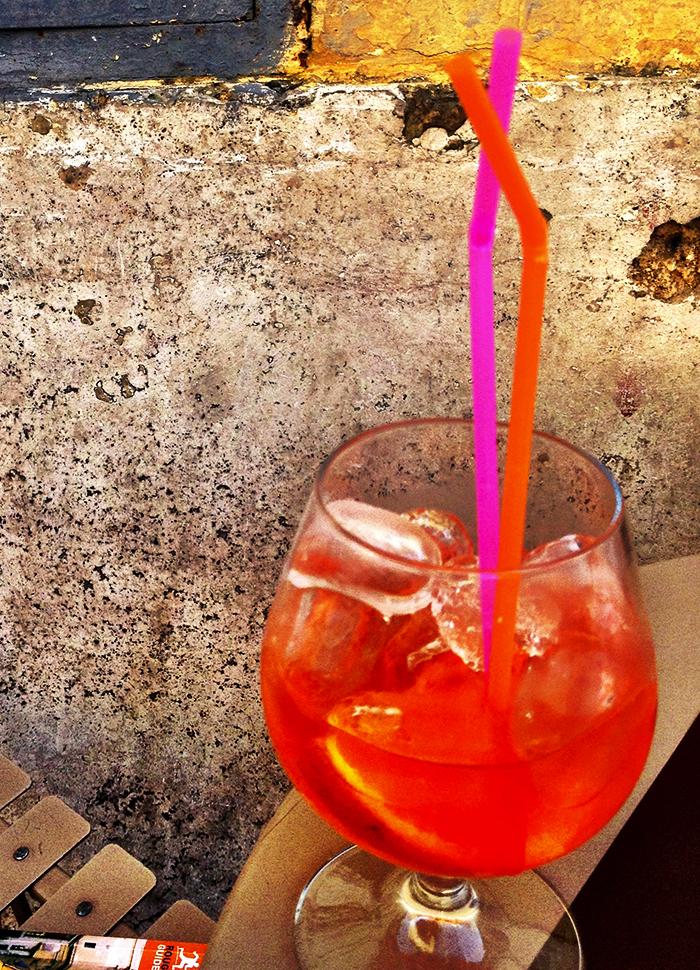 Aperol spritz is a trademark of Sicilian summer nights

As Palermo’s streets really start jumping, head back to the historical centre, which offers a dramatic backdrop to late-night drinking and dancing. This is an irresistible spot for play-hard Palermitans who like to drink their birra in the open air and on any given night you’ll find half-a-dozen lively gatherings on the streets. 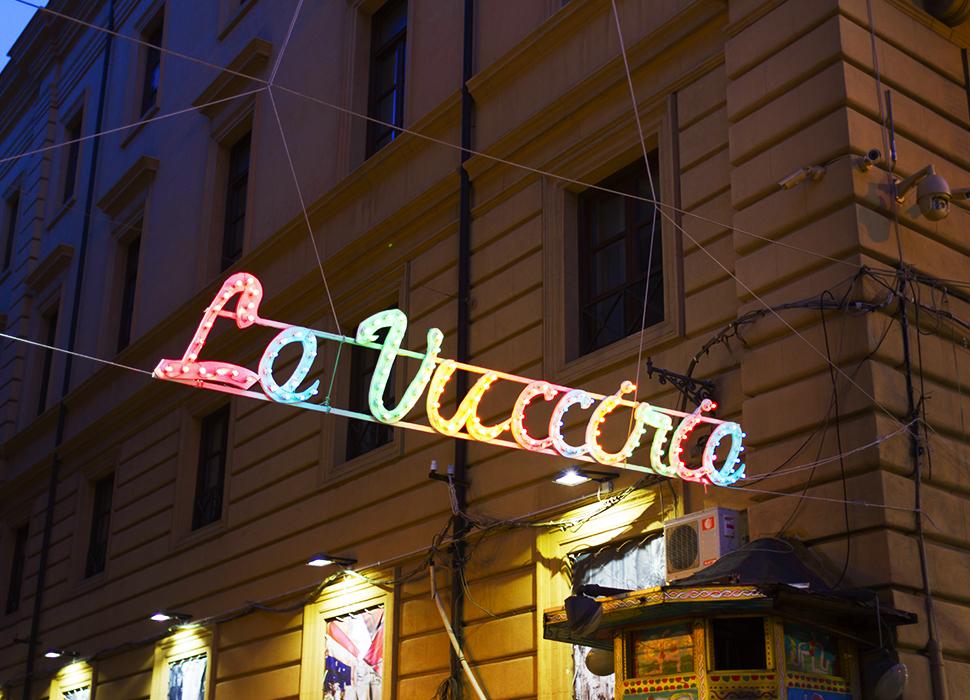 As the night dissolves, head to the market La Vucciria, which transforms into a packed-out drinking hole after hours. At its heart you’ll find Taverna Azzurra – the oldest pub in Palermo. If you drop by here after midnight you can buy €4 Aperol spritzes and jump around to an eclectic jukebox of the good, bad and annoyingly catchy until the wee hours.