From plunging gorges to elephantine rock formations, here’s our rundown of Sardinia's most eye-catching and iconic natural assets 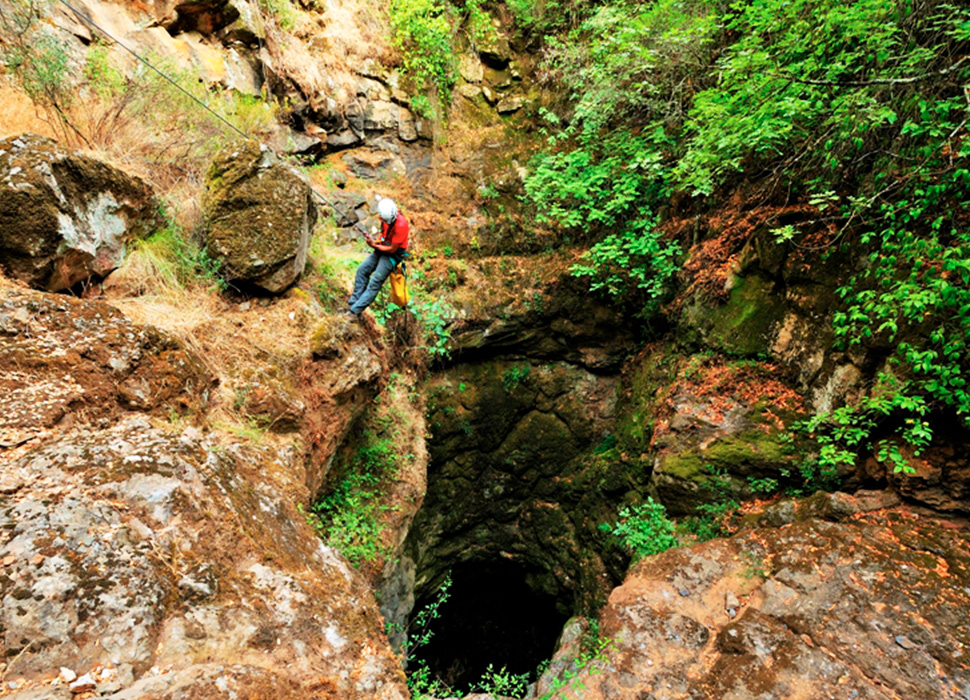 Roughly (but quite fairly) translated as ‘the abyss’, Europe’s deepest sinkhole at 270m is roughly as deep as the Shard is high. It was once believed to be a volcano, before it was correctly identified as a karstic abyss (duh), and folks used to think it was a lair of terrifying snakes. It’s not, but still be careful near it, eh. 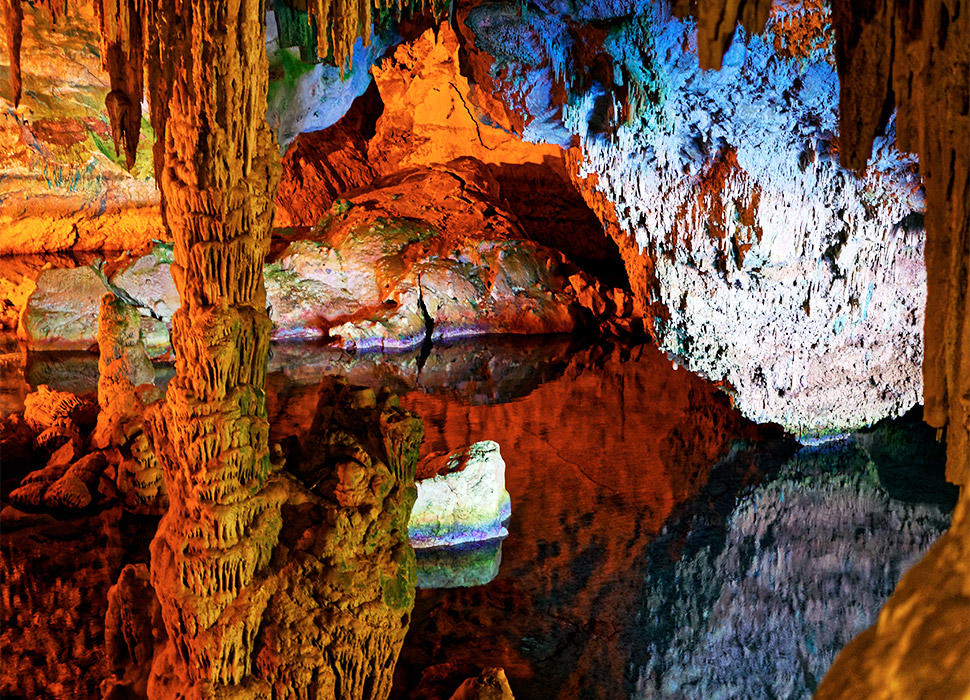 You can access the spectacularly vast ‘Neptune’s Grotto’ marine cave – formed around two million years ago, and bristling with breathtaking stalactite formations and a mindbending subterranean sandy beach – via a dramatic 656-step cliffside path. Or, for the smarter (or less sporty) amateur speleologists among you, there’s a ferry that whisks you right inside. 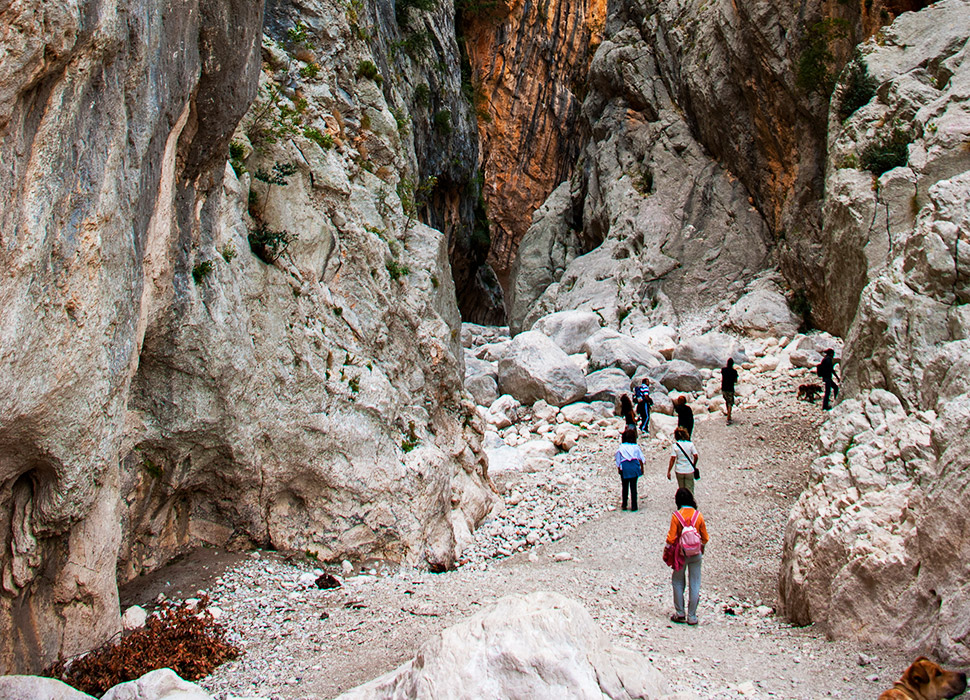 Italy’s answer to the Grand Canyon is beloved by hikers and supposedly also home to Sa Mama de Gorrupu, Sardinia’s mythical Bigfoot. We're not sure about that, but with walls as high as 500m in some places, and regular sightings of impossibly regal golden eagles, it’s enough to make anybody go ape. 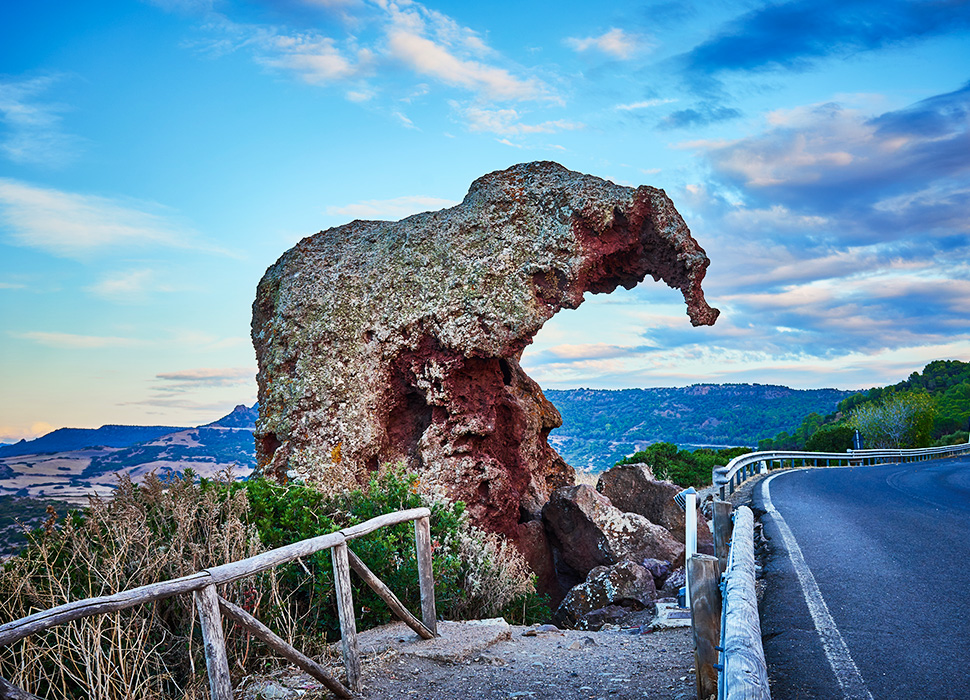 It’s 4m high, and it’s a rock, shaped exactly like an elephant. Thanks to centuries of natural erosion, this jumbo local attraction has been delighting passers-by for millennia, and contains not one but two Neolithic tombs (known as domus de janas or ‘fairy houses’). You’ll only spend five minutes here, but you’ll never forget it. 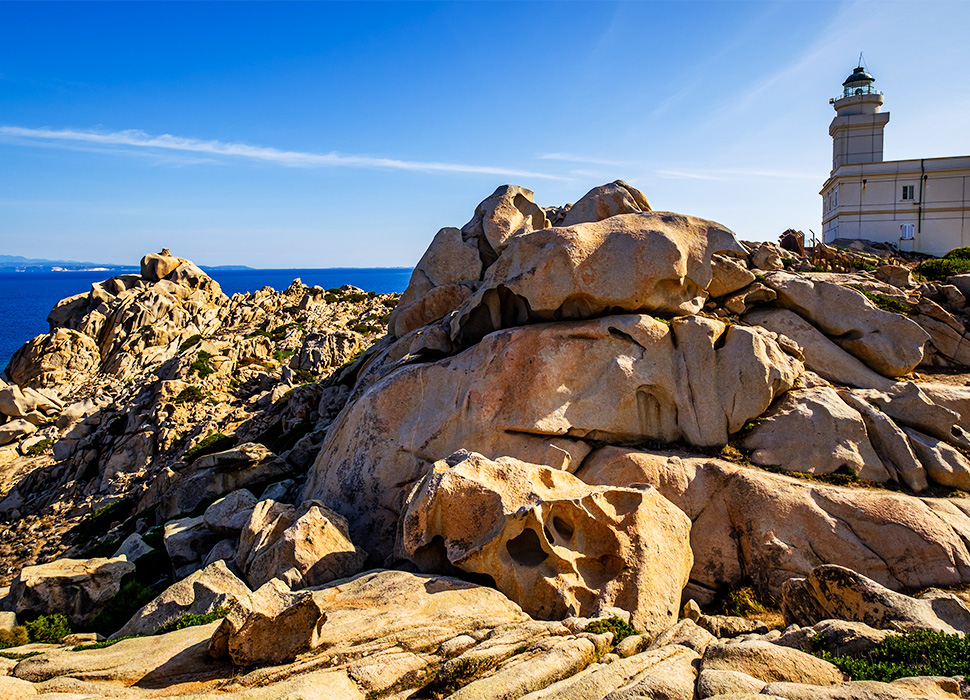 It’s not difficult to see why the Romans loved to quarry stone for their majestic imperial capital here. The above-ground rocks have a strange, surreal quality, caressed smooth as plasticine by centuries of rain and wind. Top-drawer hiking, and an inviting turquoise bay to cool off in after? When in Rome…