It's all happening below street level in this southern Italian city

The birthplace of pizza and one of Italy’s most ancient cities, Naples was founded 4,000 years ago by Greek settlers. Nearby Mount Vesuvius has framed the city’s history, but it’s also helped forge the city’s very foundations. It’s built on ‘tuff’ – a volcanic porous rock that’s easy to dig through – and you wouldn't believe what’s been carved out underneath the streets over the years. Here are Naples' top sights below ground.

King Ferdinand II of Bourbon, who ruled Naples and Sicily and was paranoid about being overthrown, commissioned an escape tunnel from his sadly never completed palace in 1853 – it’s now  photogenically  lined with abandoned and dilapidated classic cars. 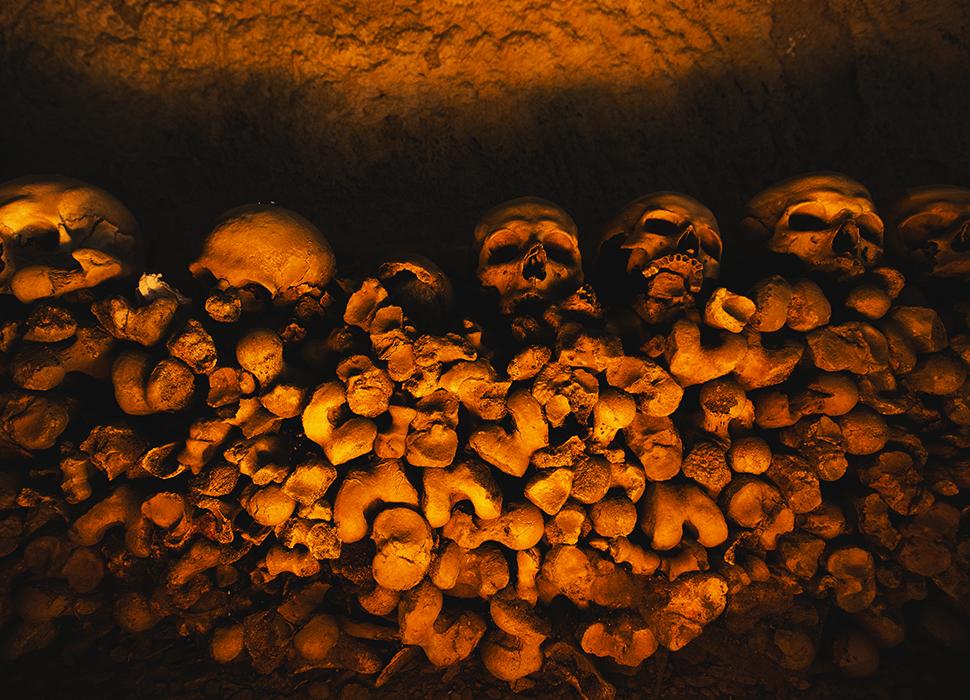 Throughout its fascinating history, this 3,000 square metre former ossuary, now widely known as the Fontanelle Cemetery Caves, stored the bones of plague victims. At one point in time  Neapolitan  folk would tend and bring floral offerings to the  ancient  interred skulls.

The cave of dogs

Grisly old-school tourist attraction the ‘Cave of Dogs’ was wildly popular during the Grand Tour era – inside is a fumarole that belches  invisible  volcanic carbon dioxide, which was demonstrated by forcing dogs to visit, who would fall  unconscious. Mark Twain was a big fan. It’s now much less popular,  and far kinder, but a fascinating  curiosity nonetheless. Find it on Via Circumvallazione dell’Antico  Lago di  Agnano. 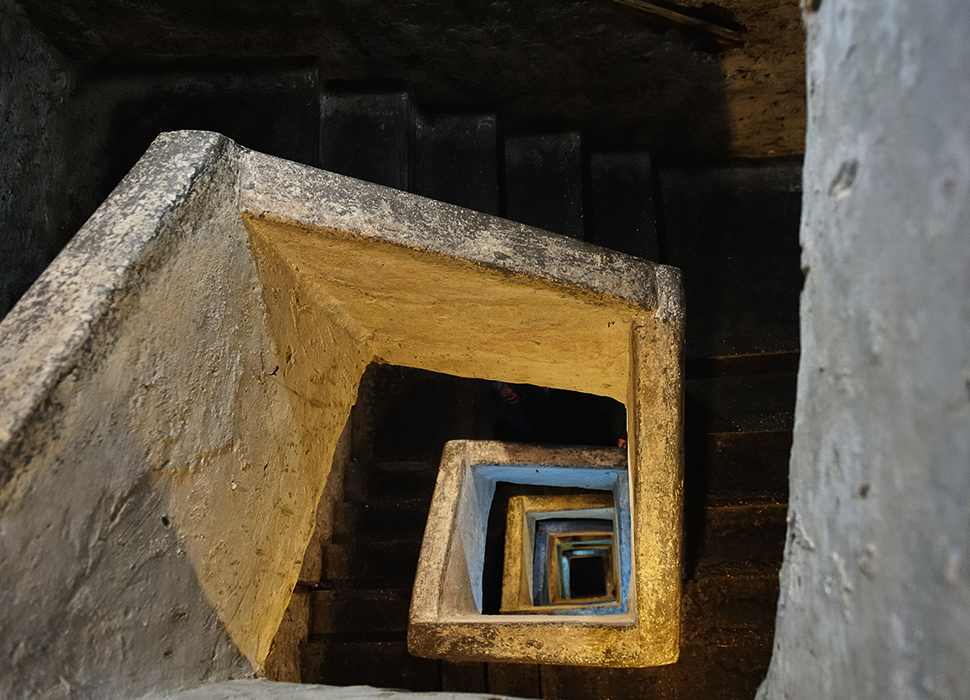 Fully 136 steps down, to a depth of 40 metres, you’ll find an aqueduct, part of a Greco-Roman system that’s successfully fed water to the city above for more than 2,000 years. During World War II it even served as air raid shelters.

Astonishingly, there’s even plant life 35 metres deep under Naples. The Hypogeum Gardens is an attempt to see what can grow and flourish out of the way of pollution and human surface activity – it’s strangely beautiful, and a site of legitimate scientific research.